If you’re planning a holiday to Greece and enjoy exploring places a little less tourist-oriented, Thessaloniki is a fantastic location for you. This port city is not only beautiful, but also home to some astonishing historical remains and spectacular museums. For culture-lovers or history-fanatics, Thessaloniki is a true gem.

It’s often tricky to plan a holiday in a place where there’s so much to do, so for a bit of inspiration, read on to find out what I think an itinerary for Thessaloniki should look like… 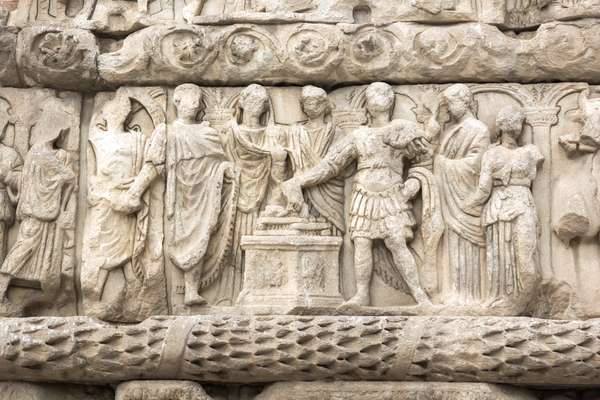 This central location is the best place to start your route. The museum is one of the biggest in Greece, and is home to artefacts from a range of eras, including Classical, Roman and Hellenistic. Broaden your historical knowledge and spend an hour or two exploring Thessaloniki’s unusual relics.

Just a ten minute walk from the museum will take you to the White Tower, a fort from the fifteenth century. You can enjoy beautiful views across the sea from the top of the tower, which is accessible daily. 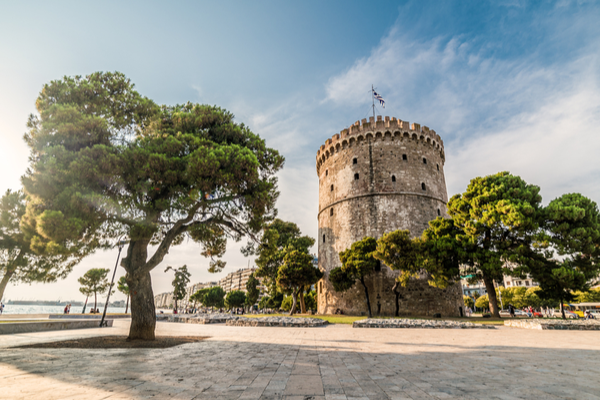 Less than five minutes away is this historic monument. The Arch of Galerius, erected in 298 AD, was originally part of the palace of the Roman emperor Galerius. It is truly remarkable that this piece of architecture still stands.

The Rotònda lies just a few feet away, and is a house of worship which was built in 306 AD as a connection to the arch. Inside are some spectacular mosaics which are a must-see if you are interested in religious relics.

This interesting building is just five minutes from the Rotònda, so is definitely a must for this itinerary. The historic house was given to the Turkish state in 1935 and became a museum, but the house once belonged to Mustafa Kemal Atatürk, who was the founder of modern day Turkey.

After a ten-minute walk you will find yourself at the Church of Saint Demetrios, the main sanctuary dedicated to Thessaloniki’s patron saint. The church has had to be reconstructed on several occasions due to fires, but the original architecture dates all the way back to 629 AD. 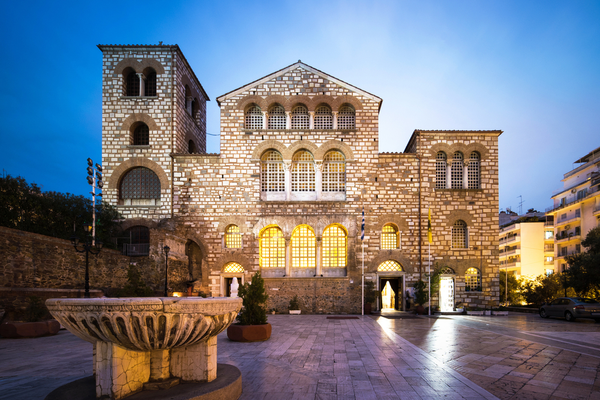 Just a ten-minute walk will bring you to another fascinating historic church. Hagia Sophia is one of Thessaloniki’s oldest churches that still stands, and remains a stunning piece of architecture. Admire the arches, wall paintings and mosaics that have been part of the building since its beginnings.

End your day in the famous Aristotelous Square, just a ten minute walk from the church. The city centre square is bustling, and has several high-quality restaurants to choose from. The luxurious white mansions that surround it are beautifully built and create lovely scenery to admire while you dine. 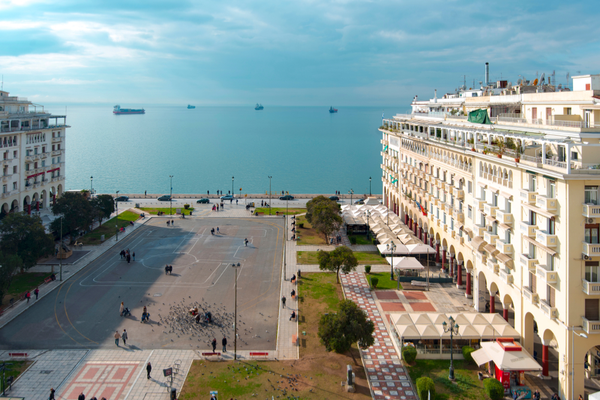 Hotel Luxembourg – This accommodation is in a brilliant location, just a short walk from Aristotelous Square and Thessaloniki’s promenade. The building itself has a beautiful exterior, and the guest rooms are decorated in a classic, traditional style. The hotel serves a delicious breakfast buffet and provides an all-day bar.

Only a few yards from the coastline and the bus station, this is the perfect place to stay if you’re planning to have several trips out during your holiday. Hotel Luxembourg also offers sightseeing tours that are available upon request.

Daios Luxury Living – Located right on the promenade, this property provides exquisite panoramic views across the ocean. The luxury rooms are decorated with stylish, modern furnishings, and have separate shower cabins and complimentary bath robes.

Experience the excellence of Mediterranean cuisine at the esteemed Daios Restaurant, before enjoying a cocktail while watching the glorious sunset. This accommodation is just a short distance from some fantastic attractions, including Aristotelous Square, Tsimiski Street and the Archaeological & Byzantine Museum.

If you are travelling from the UK, it is best to fly into Thessaloniki Airport. There are usually about 22 flights per week, and five airlines currently fly direct. The flight will last approximately three hours and ten minutes. From the airport, I recommend you pre-book a shuttle service from Shuttle Direct to get you to your destination. The transfer from the airport will take just under 50 minutes. 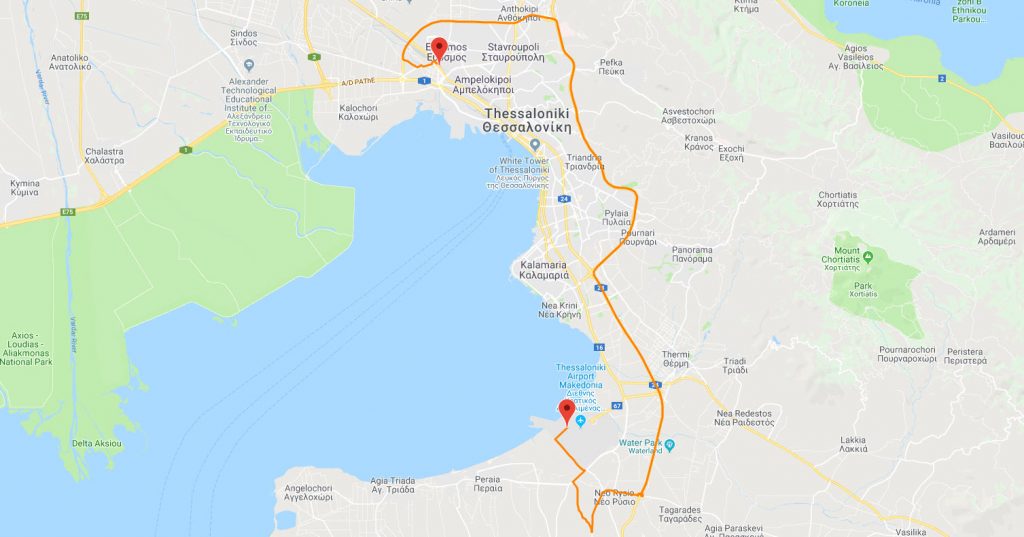 Our drivers at Shuttle Direct always provide a safe, reliable transfer to your chosen holiday destination. Our aim is to make your trip as stress free as possible, so making sure we arrive on time to collect you and drive you to your accommodation safely is of upmost importance to us.