Cheaper air travel and more bargain-savvy young travellers are seeing UK tourists expand their ambitions for European holidays well beyond the Mediterranean. The past ten years or so have seen the Balkans rise to prominence as a great spot for an affordable summer break. And Sozopol fits the bill perfectly. Nestled in an arcing bay on Bulgaria’s southern coast, this old coastal town is a quaint and quiet home for fishermen and artists in the off-season.

But during the summer, it comes alive. Its buildings open up into restaurants and bars, welcoming tourists from all over the world. Read on for a taste of what’s on offer in this beautiful beach resort. 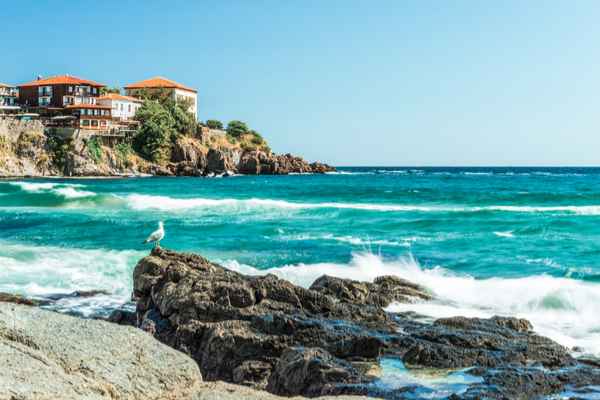 Before we get into the highlights of the town itself, a note on the most important part of any summer break. After all, why would you brave the summer crowds to go away if you weren’t intending to spend your time lounging in the sun with a drink in hand?

Sozopol has you covered, with a wide variety of beaches both in the town itself and nearby, and a range of activities on offer in the area. Most of the beaches have volleyball, jet-skiing and various boat trips, while many of the campsites in the area let you spend the night at very affordable rates.

Two popular beaches are attached to the town: Central and Harmani. Central is the most obvious choice and the easiest to access, but this does mean it can get busy over summer. Its narrowness doesn’t exactly help, so make sure you get onto the sand early to make the most of the umbrellas and chairs on offer.

Harmani is wider and longer, so it’s a lot less likely to be overcrowded if you rock up sometime in the afternoon. It’s attached to the flourishing new town, and it makes the most of this with a seriously impressive number of restaurants, bars and more to enjoy. 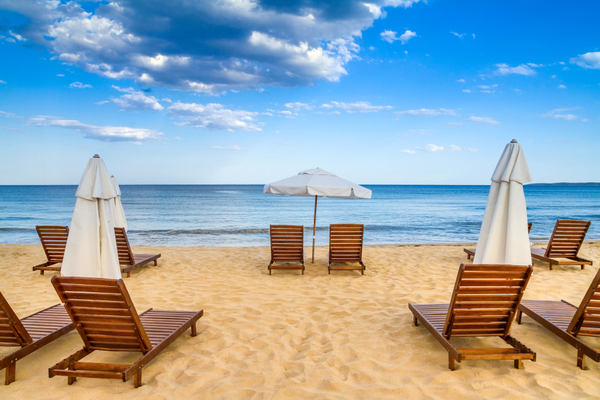 If you’re willing to head a little out of town, there are many exotically named beaches within reach. Gradina means garden, and lives up to its name with a chilled atmosphere and a lot of natural beauty. Others include Smokinya (fig tree) and Zlatna Ribka (goldfish).

Though all the beaches in the area are great, Zlatna is probably the most notable – it’s a popular spot among surfers and very welcoming to beginners or casuals who just want to try the sport out for the first time. Just 3km out of town and with a couple of decent small restaurants, there’s really not a lot of reason not to see it.

Eating and Drinking, Day and Night

As with almost any thriving tourist town, Sozopol has a good number and variety of places to eat and drink. Restaurants range from fast food and grills to high-quality local and international cuisine, with pretty much everything in between, too. The bars, meanwhile, serve decent drinks at prices many Brits find hard to believe. Beer is of course outrageously affordable here, though Bulgaria also produces a lot of good wine. Perfect for when you want to mix it up for a meal.

When the Sun Goes Down

Now we come to the main attraction in summertime in Sozopol: the nightlife. The city is famous for it, with Morski Skali and Milet streets absolutely packed with venues.

The area’s busy all summer, but it’s especially packed during the July Celebration festival, which runs from 30 June to 1 July. Things tend to quieten down after August, but the Apollonia Festival from 1 to 10 September ensures the season ends with a bang.

The venues themselves are a good mix of relaxed and fun, with no strict dress codes and plenty of loud music pumping from midnight through the early hours of the morning. The best bars are near Harmani Beach, and include Bar Mojito and Havana Club, both of which offer cocktails, seating areas and even pools alongside wild dancing. 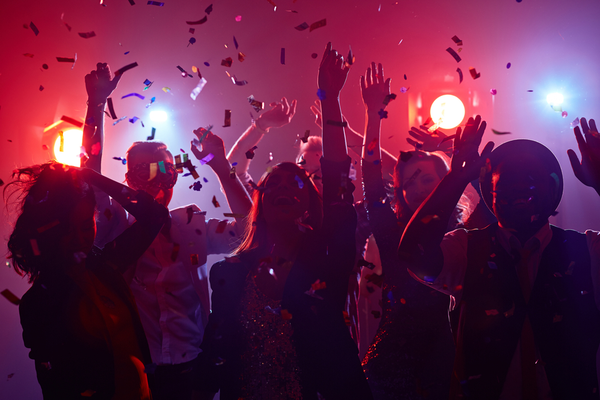 Lazur Studios – Just one minute’s walk from the beach, this little apartment property offers free wifi everywhere onsite, air-conditioned rooms and a shared terrace. It’s nice and central, and each apartment comes with two bedrooms, a kitchen, a dining area and a satellite TV.

Apartment Sea Garden – It’s a little further from the beach, but not by much: you can walk from the Apartment Sea Garden to the shore in just three minutes. It’s close to a lot of high-profile new town building projects, ensuring a modern and up-and-coming feel, and apartments again come with a living room, kitchen and TV as well as one bedroom.

Sunny Sands Studio – Sunny Sands is one of the bigger accommodation complexes in the area, offering guests a supermarket, beauty parlour and ATM all onsite. Free wifi and LCD TVs with cable come as standard, while rooms are air-conditioned and come with a small kitchen and a dining area. Seated balconies give you somewhere to relax, and the Sarafavo District beach is just 250 yards from your door.

How to Get to Sozopol

The city is just 35km south of Burgas, and flights from the UK to the airport there take just a little over three hours. Though you’ll have the most options flying out from London, airlines also cover the route from Bristol, the East Midlands and Manchester. From the airport, the quickest and easiest way down to Sozopol is to pre-book a group transfer to take you door to door. 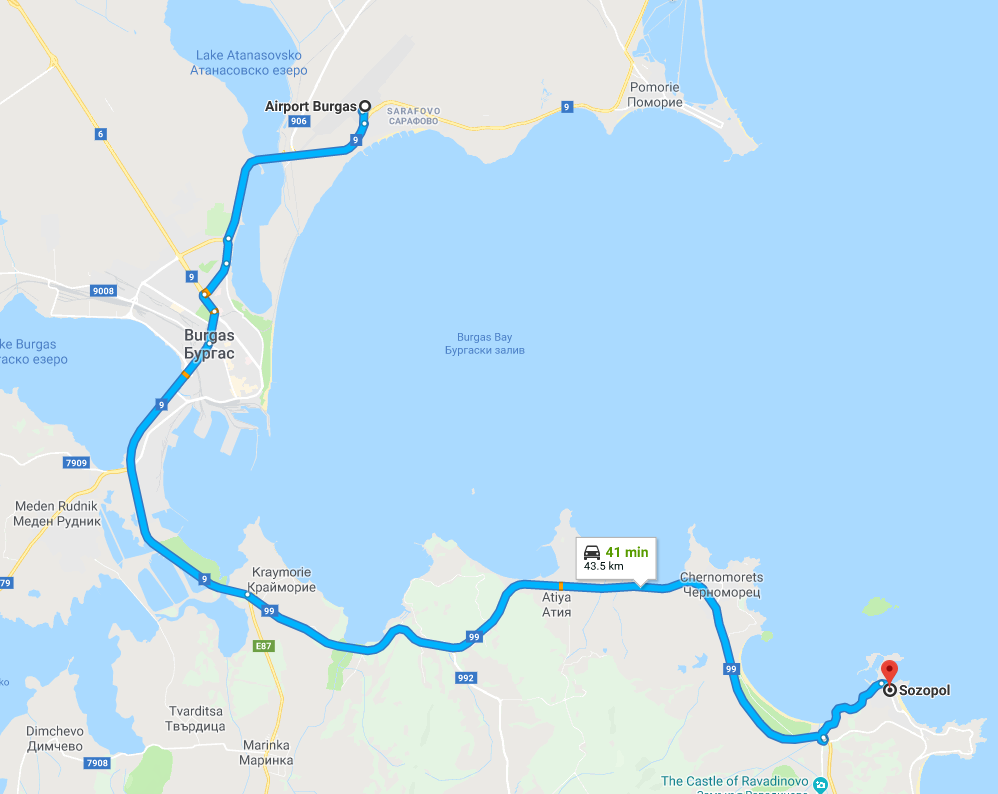 Europe’s best regarded and highest rated airport transfer operator, Shuttle Direct works with a fleet of professional and experienced drivers to get you where you need to go with a smile and without fuss.