Fancy heading to Turkey on your next holiday? If you’re a foodie fanatic, I definitely recommend exploring the diverse city of Marmaris. Not only are there some exciting dishes on offer in the markets and restaurants, but you may also come across these traditional beverages. 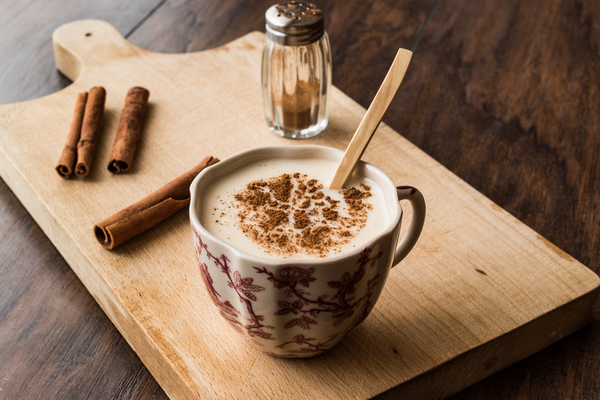 Salep, the ideal winter warmer, is a hot drink often sold in the city streets during the chilly months. Its popularity rose in the eighteenth century, but fell again after a short while in favour of the slightly sweeter hot chocolate. Salep is made with steaming milk and orchid flowers – it has an interesting flavour which is definitely worth sampling if you’re passing a stall.

Turkish coffee is traditionally served in small cups due to its extremely strong taste. The thick, slightly grainy texture of the coffee is not to everyone’s liking, but locals tend to enjoy it. Variations of the drink include Menengiç, a coffee made with the terebinth berry, and Dibek, where the beans and any additional flavourings are ground with a pestle and mortar. 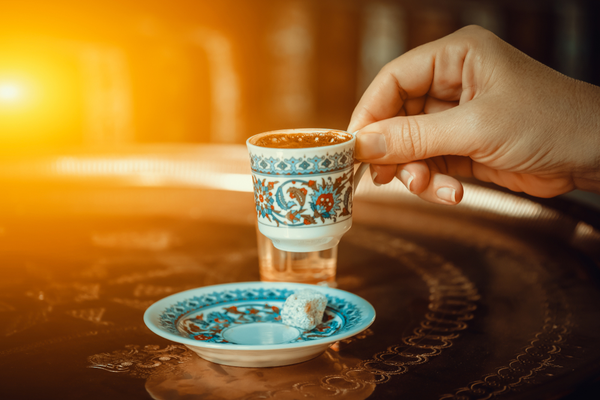 This is undoubtedly a beverage you will struggle to find anywhere else! The drink originated in the south-eastern cities of Mersin and Adana, and its popularity has spread to other Turkish communities over the years – many Turks choose to use it as hangover cure. As it is made with spiced pickled carrots, turnips and ground bulger, the drink is full of vitamin C.

Ayran is a drink adored by children and adults alike, and is widely consumed in the summer months since it has such a cooling, refreshing taste. Its ingredients include yoghurt, water and salt, but cafes all over the country will often serve their own homemade variations. Ayran has been around since the time of nomadic Turk tribes, so is quite a historic favourite.

If you find yourself wandering around the streets of Marmaris or another famous Turkish city, be sure to stop at a café and peruse the menu. You don’t want to miss out on these traditional drinks… Go on, have a taste.