Argentière might not seem up to much, huddling below a mighty glacier. But this French ski resort is really hallowed turf. It’s a few miles north of Chamonix, boasts a daunting array of plus-2500m pistes and has a reputation for being the playground of expert skiers. If you’re a beginner, then Argentière’s slopes are probably not places to tread lightly, but any extreme sports fans or powder hounds with a penchant for black pistes should read on… 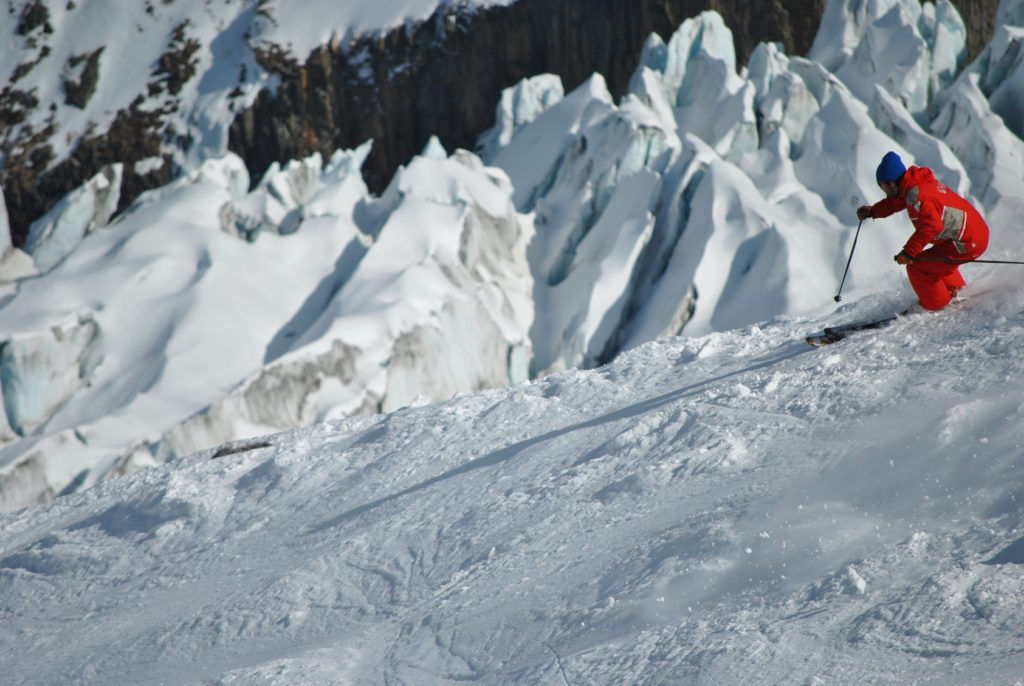 The Grand Montets sector of the resort has ample opportunities for dedicated skiers to hone their skills and challenge themselves – off-piste, mogul and freestyle skiing are all on offer. A real benchmark of your abilities is to pit yourself against the Vallée Blanche, which ranks as one of Europe’s longest freeride runs. The course begins at the summit of the Aiguille du Midi at nearly 3850m and ends in Chamonix, taking you over 23 thrilling kilometres of mixed off-piste and glacial runs. Or start at Les Grand Montets (just shy of 3300m) and head down to Point de Vue; keep going past Pierre à Ric and you’ll hit Argentière, having descended a cool 2100m in five miles – that’s one of the highest descents in the world. Endless options and endless fun! Wherever you go, consider taking a guide with you so that you can power down the best routes.

The snowboarders amongst you won’t be able to get enough of the half pipe at Grand Montets and the two snow parks around Chamonix. Ollies won’t cut it here – get your front 180 game sorted, perfect your back boards and wow with a tripod or two in some of the best snowboarding conditions out there. 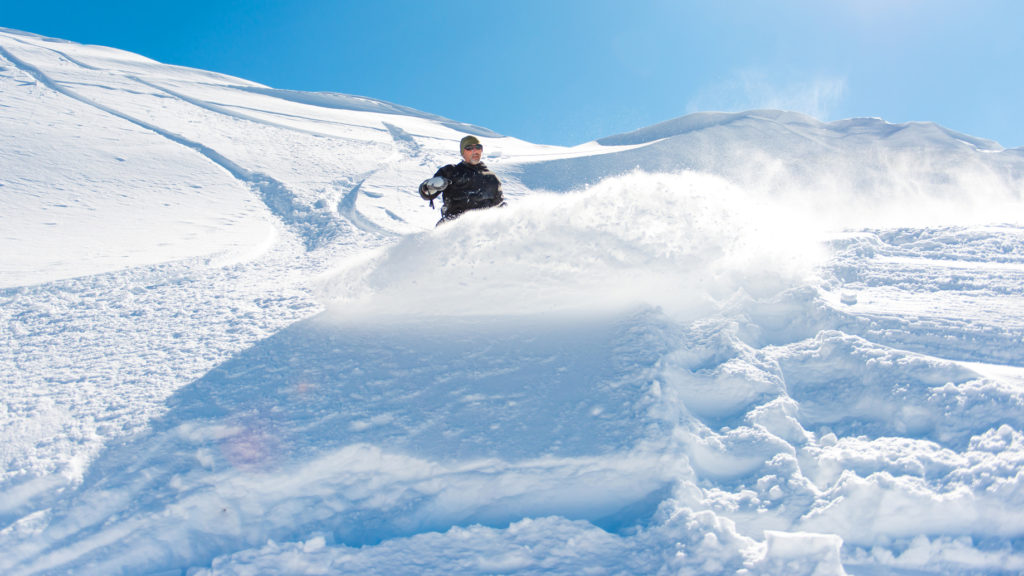 Head down to Les Chosalets (a mere 20 minutes walk from Argentière), and you cantake flight in a helicopter to get THE best views of the surrounding peaks and glaciers, including Aiguille du Midi and Mont Blanc. Flights can be anywhere between ten to 30 minutes and can take six people at a time. Be aware that winter conditions may lead to abrupt cancellations.

Top Tip: The landing pad is a little bit beyond the La Crèmerie du Glacier restaurant and is well signposted. 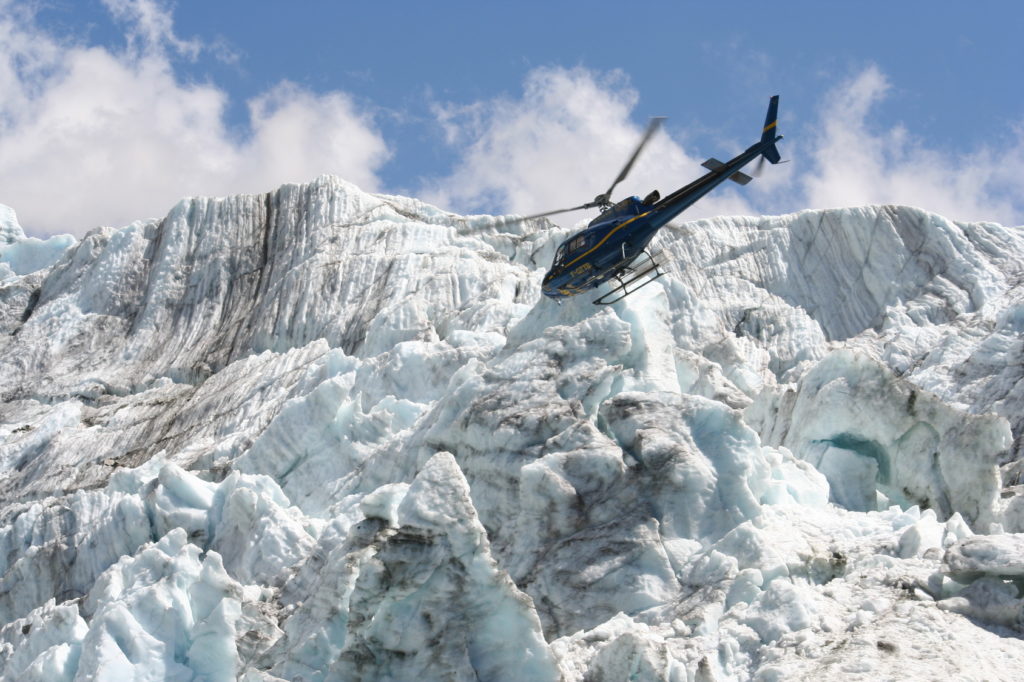 In and around Chamonix, there are plenty of paragliding schools that are ready to kit you up and get you up into the skies. Whether you simply want to fulfil a lifelong dream and experience the pure ecstasy of flight, or are intent on adding another sport to your repertoire, one-off tandem sessions or extended courses – pitched at beginner and intermediate levels – are all possible.

Top Tip: Wrap up warm for flights. The higher you go, the chillier it will get! 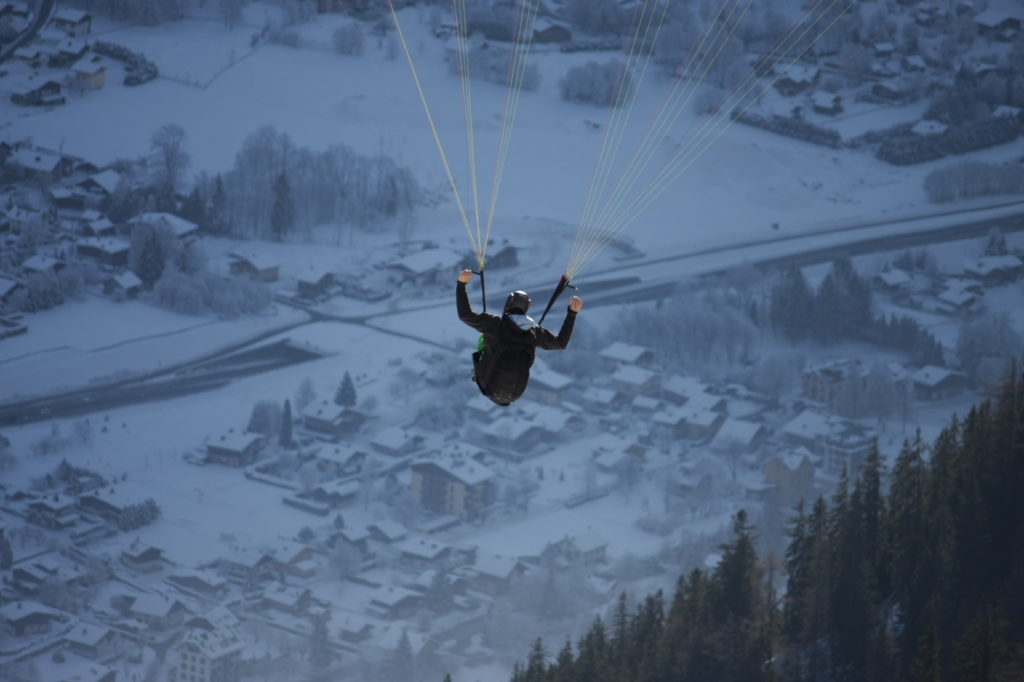 Mountaineering courses are on offer throughout winter, with many understandably wanting a crack at Mount Blanc, forever within sight from Argentière. From the Refuge des Cosmiques it is possible – subject to weather conditions – to do a round-trip to the summit and back within a day. It’s a long and tough day, though (expect the trip to take 13 to 14 hours), with an icy, steep climb that shouldn’t be taken lightly. An expert guide is seriously recommended.

Another option is to climb up to the Arête des Cosmiques which, although requiring crampons, is less physically and technically demanding. The views are still spectacular and it’s no pushover, with 200m of ascent required. 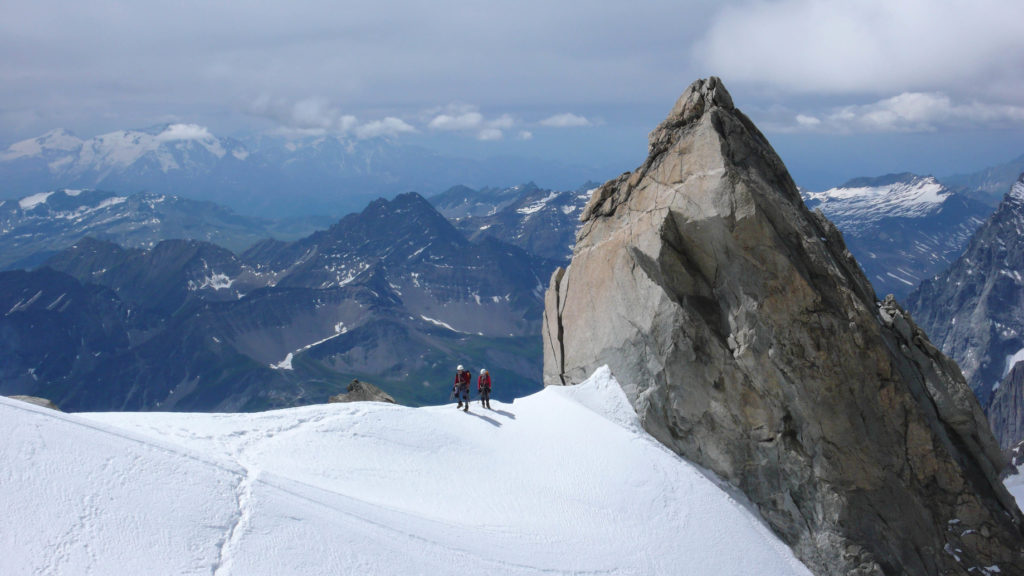 How to Get to Argentière

Geneva Airport is your port of call for trips to Argentière. easyJet and Flybe both fly to Geneva from the UK, while Swiss Airlines also include free transport of ski equipment in their fares.

Get from the airport quickly and with minimal fuss by booking a specialist ski transfer with Shuttle Direct. All you need do is book online, specifying your needs, and one of our friendly drivers will greet you upon arrival before taking you and the gang off to your accommodation in Argentière. Travel times are typically less than 80 minutes. 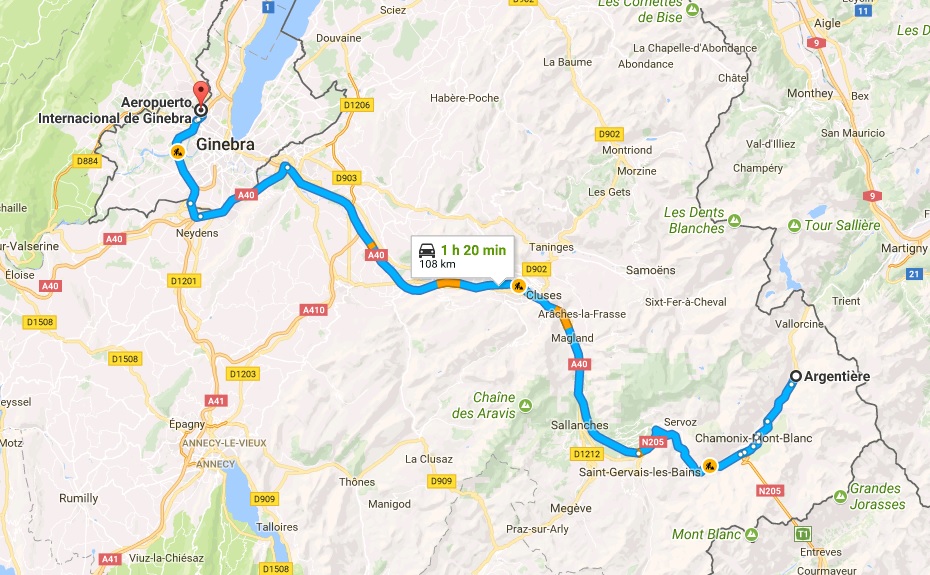 Duplex Chamonix Les Grand Montets – This accommodation is only 150 yards from Les Grands Montets ski lift. How’s that for ‘on our doorstep’? This well-furnished, two-bedroom apartment has its own self-catering kitchen and free Wi-Fi. It’s a great choice for dawn-to-dusk skiers.

Résidence Grand Roc – Situated right next to Les Chosalets ski lift and a stone’s throw from Argentière Ski School, this one-bedroom apartment is brand new, so there’s no chance of accommodation nightmares putting a dampener on the holiday. It features a self-catering kitchen and seating area with a flat-screen TV.

Yeti Lodge Chalets – Not just well-positioned, – a mere 450 yards from Les Grands Montets ski lift – this property is quite a catch all-round; the hot tub (with mountain views) and sauna are very welcome perks. There’s free Wi-Fi throughout, along with a comfortable communal lounge and TV.

Since 2002, Shuttle Direct has been driving skiers from the airport to their resort quickly, comfortably and safely. When you pre-book your private or shared transfer on our easy-to-use website, just let us know how many people are travelling, and whether you’ll have sports equipment with you – we’ll deliver it to the doorstep of your accommodation without an additional charge!