Poland, like the world over, has a special love affair with breakfast, a meal that is treated with care and respect. Although the cold cereals and ‘grab-and-go’ bites of Western Europe and the US are certainly available, the traditional Polish breakfast is more frequently found in homes, hotels and restaurants. For Poland’s first meal of the day, it is best to come to the table with a hearty appetite!

Breakfast, known as Śniadanie in Poland, is rich with flavour to awaken your mind and body. The most commonly found dish is a simple, open-faced sandwich called kanapki. While Western Europe and the United States are just beginning to embrace the love of toast topped with a variety of different foods, the Poles have been doing it for years!

The main feature of a typical Polish morning spread is bread. Traditional Rye bread made from century-old recipes is perfectly chewy and robustly flavoured. Once you have this beautiful vessel, the options for toppings are endless. Buttered slices of bread are lovingly graced with any combination of meats, cheese, mayo, tomatoes, cucumbers and possibly salad.

The time used to create your kanapki masterpiece is a great opportunity for chatting with each other and discussing the upcoming day. Typically loose scrambled eggs or some other protein source, such as kefir, is eaten either after or with kanapki. This is then followed by a sweeter bread, such as challah, which is slathered with butter and jam or honey. 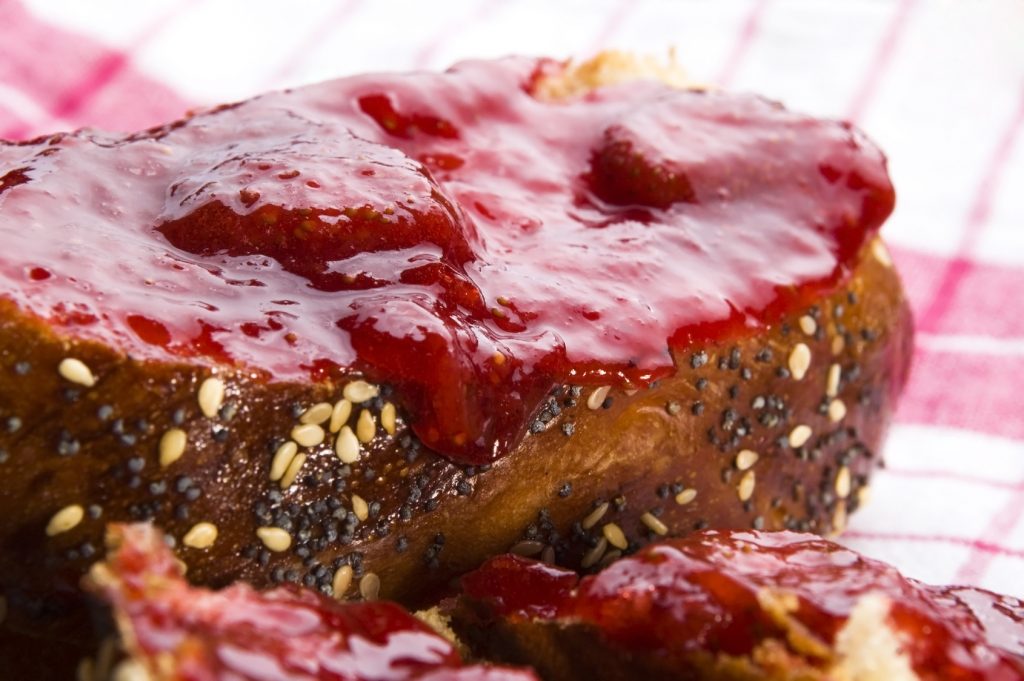 The Poles really embrace strong tastes and frequently choose items that have rich garlicky or smoked flavours for their breakfast. Cold cuts such as Kielbasa or marinated herrings can make an appearance, along with traditional smoked sheep cheeses, called oscypek. These hearty meats and cheeses are sampled with sliced radishes or cucumbers, and are sometimes sprinkled with salt and pepper or chopped chives. The options are truly endless! In the warmer months, fresh fruits and vegetables are enjoyed alongside pickled and fermented ones, hard-boiled eggs, pastries and sometimes a hearty soup called Żurek. 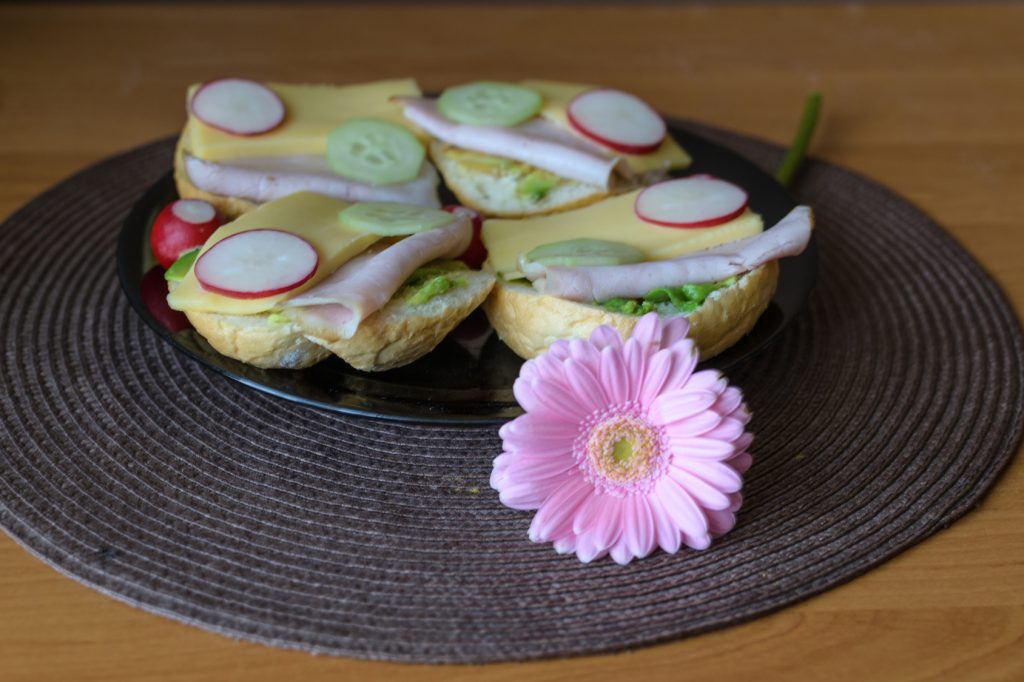 The Poles’ affinity for finger foods during their first meal of the day is certainly not just happenstance. The initial spread is generally served in an amount that is sure to create leftovers in preparation for what is called the second breakfast. Yes, the Poles love breakfast so much that they do it twice on a daily basis! Leftover items are carefully wrapped into more freshly sliced bread and can be eaten on the go around 11 am. Again, hard boiled eggs, mature cheeses and of course smoked sausages are favourite items on the menu. 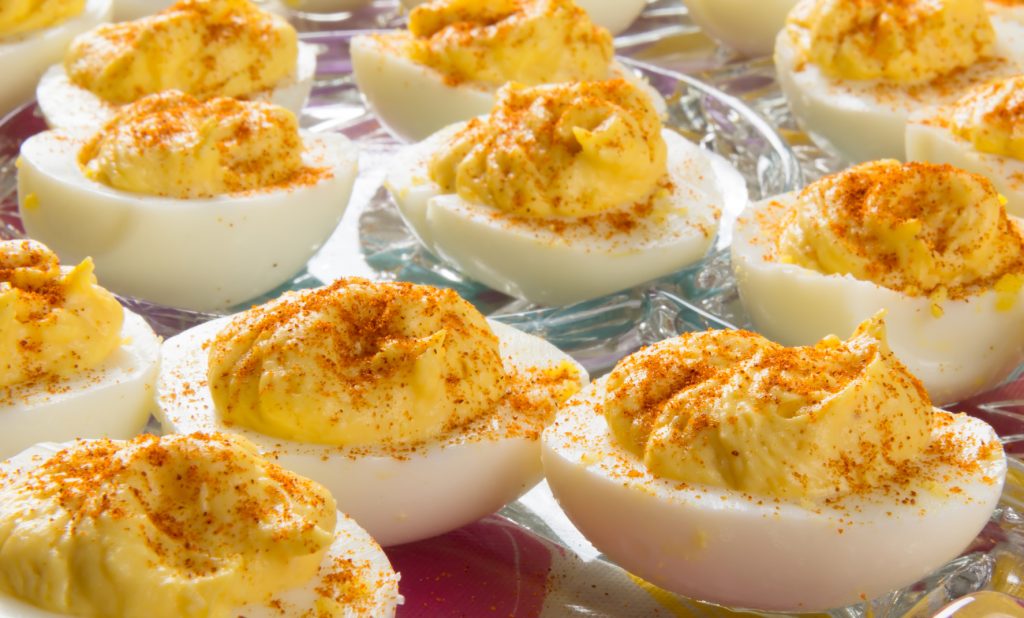 Simply put breakfast is done right in Poland – twice! Why not indulge in this delicious tradition during your visit?