It is hard to sum up a country as diverse as Turkey. From its beautiful wide plains to its wild mountain ranges and rugged coastlines with sensational beaches, variety is the only consistent feature of this captivating country. Even Turkey’s cities are an enchanting combination of bustling, modern life and ancient culture in which historic architecture sits beside impressive contemporary structures. 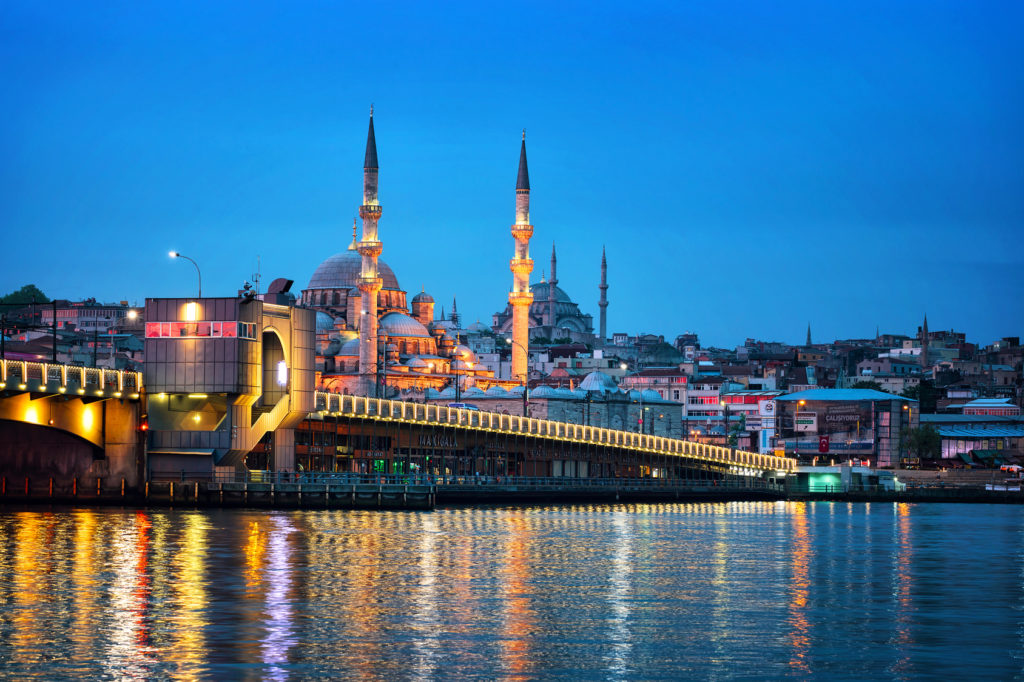 History permeates through everything in Turkey so that you’re never very far from evidence of the country’s fascinating and turbulent past. Whether it’s the ancient Greco-Roman remains which litter the country’s Mediterranean coast, the Byzantine churches of Istanbul and Cappadocia, or the Ottoman Empire’s impressive mosques, the country’s past is written in the splendour of its buildings.

But despite the richness of Turkey’s culture and the careful preservation of its history, Turkey is not a backwards-looking country. Many of the new resorts and hotels along the Mediterranean and Aegean coast offer the very latest in contemporary, luxury hospitality.

It is so common these days to hear travel companies tell us that various destinations ‘have it all’ that it has become a little hard to believe. But in Turkey there is such a wide range of enticing things to do that that claim might just be true. 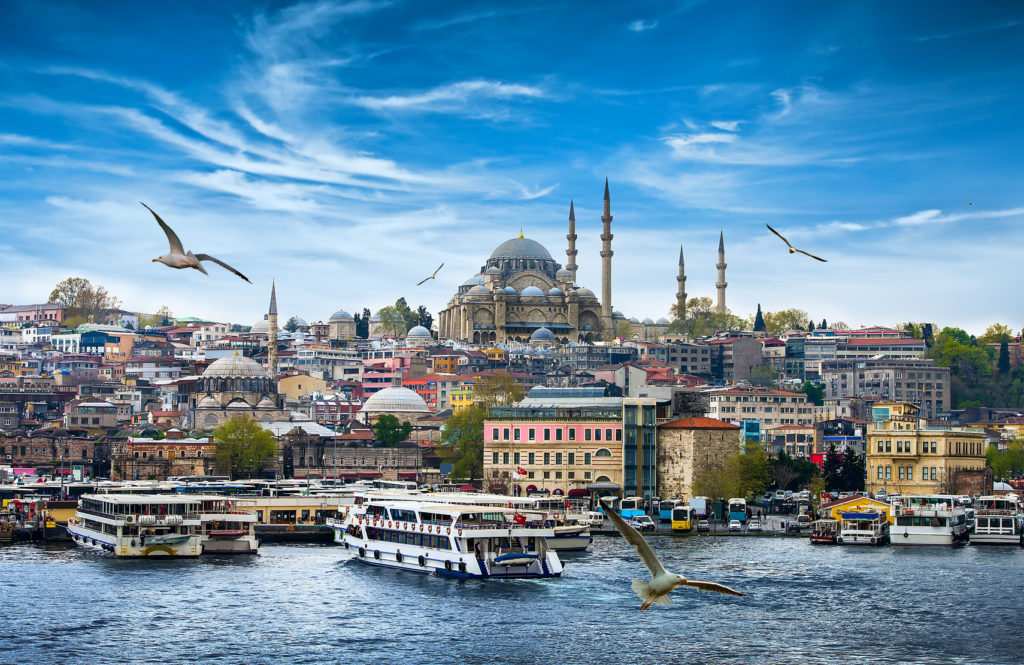 Take a city break to Istanbul and you can immerse yourself in a city that literally buzzes with energy. From bustling bazaars, street cafés and bars to elegant boutiques, restaurants and museums, Istanbul is a vibran, modern cosmopolitan city.

But, of course, that’s not the full story because as you walk around the city you can’t help but drink in its rich cultural past. Visit the Grand Bazaar and you’ll be shopping in one of the world’s oldest market places. Walk on a couple of streets and you’ll find yourself at the famous Hagia Sophia, the mosque originally built as a church during the Byzantine period and then converted into a mosque by the Ottoman Empire. 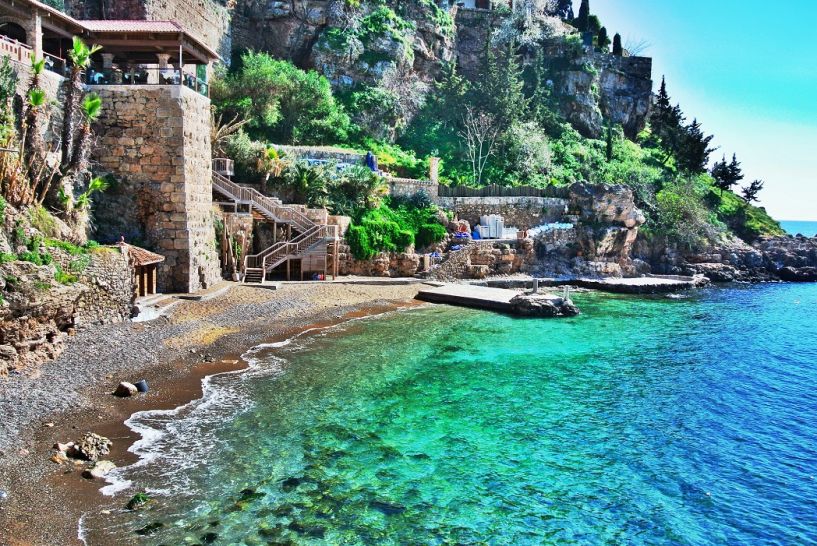 “Bay at Antalya, Turkey” by Alex Kulikov is licenced under CC BY 2.0

Take a holiday on the coast in one of Turkey’s inviting resorts and you’ll get sun, sand and relaxation on the beautiful wide beaches but you’ll also be able to explore some of Turkey’s ancient history with a visit to the well-preserved Greek and Roman ruins.

Those holidaying along the coast of the Antalya region should take the time to visit Perge. Containing some of the best preserved ancient ruins in Europe, Perge was originally a Greek city which later fell into Roman hands. Visitors can explore the city’s ancient market place, theatre and public baths.

Thanks to its location and its various ancient invaders, Turkey’s cuisine is a delicious combination of influences from Greece, the Middle East and the Balkans.

Rich in meat, the most popular dish in the Turkish diet is probably the döner kebab. But don’t worry, these are very different to the processed meat kebabs of the late-night takeaway we get in the UK. Turkish döners are made with layers of fresh meat cooked on a spit and served in traditional Turkish flatbread. 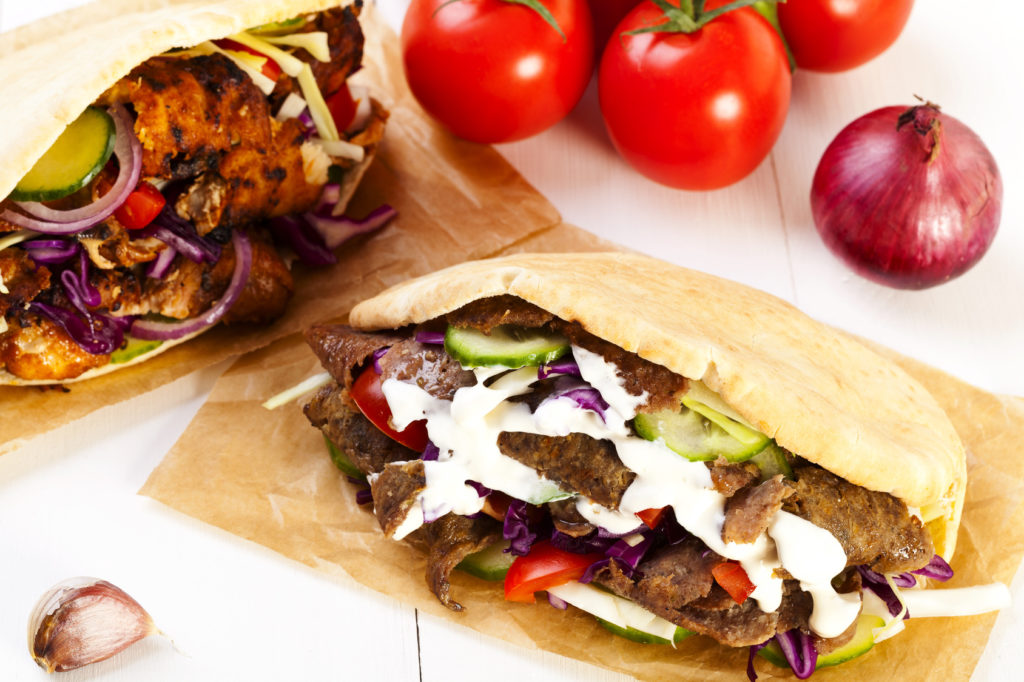 Other local specialities include: Pide, a Turkish version of a pizza with flatbread baked in a stone oven with a topping of minced meat; Kofte, minced, spiced lamb grilled on a skewer; and Yaprak Manti, dumplings stuffed with meat and topped with a sauce of yogurt and spices.

The best way to enjoy Turkish food is to eat like the locals do, order a meze and take your time enjoying the range of local dishes all served together – a bit like the Spanish tapas.

Like the rest of the country, it is very difficult to identify just one climate that is relevant to the whole of Turkey. 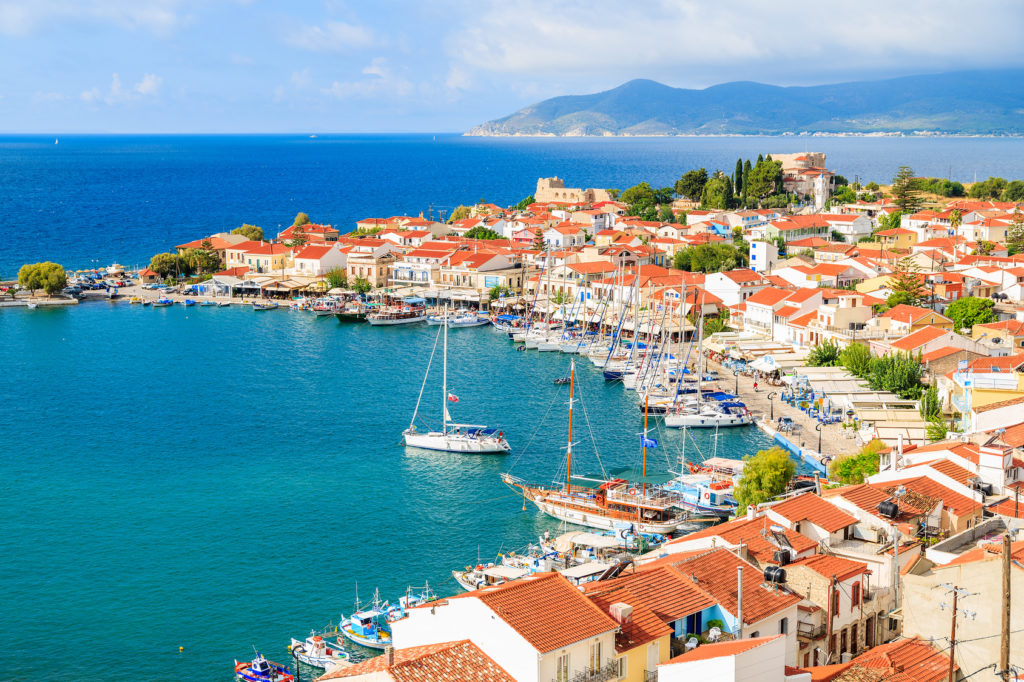 The coastal areas along the Mediterranean and Aegean tend to have a recognisable Mediterranean climate with hot summers and mild winters. To the east, where the country becomes very mountainous, the summers can be warm but the winters are very cold. Central Turkey, where the land is flat, tends to be very dry and while it can be hot in the summer it is also very cold in winter.

The most direct and easiest way to get to Turkey is to fly to one of the country’s various airports. It’s major cities and holiday destinations are served by a range of airports with direct flights from the UK.

From each of these airports it is possible to arrange an airport transfer with Shuttle Direct to take you directly to your hotel. Book right after you buy your flights and you can be guaranteed that a friendly driver will be waiting for you when your flight arrives. You can choose from a selection of transfer options including group minibus pick-ups or luxury private transfers.

Other travel options include a direct rail link to Istanbul from many major European cities. Shuttle Direct’s transfer services serve bus and train stations as well.