Dating back to 312BC, the Appian Way was one of the most important roads ever built under the Roman Empire. Heading south out of Rome this thoroughfare would eventually reach the port city of Brindisi in the ‘heel of Italy’ from where shipping routes with Greece and Egypt were established. The city’s strategic importance remains important to this day in helping facilitate trade with Greece and the Middle East.

The port is more accustomed to seeing ferry traffic than cruise ships with frequent services crossing the Adriatic to the Greek Islands of Corfu and Zante. However, a number of cruise lines have added Brindisi to their itineraries which allows visitors to spend a few hours wandering around its historic sights, visiting one of the local beaches or taking a shore excursion to some of the attractions of inland Puglia such as the beautiful town of Lecce or the UNESCO World Heritage Site of Alberobello which is home to the unique Trullo houses. 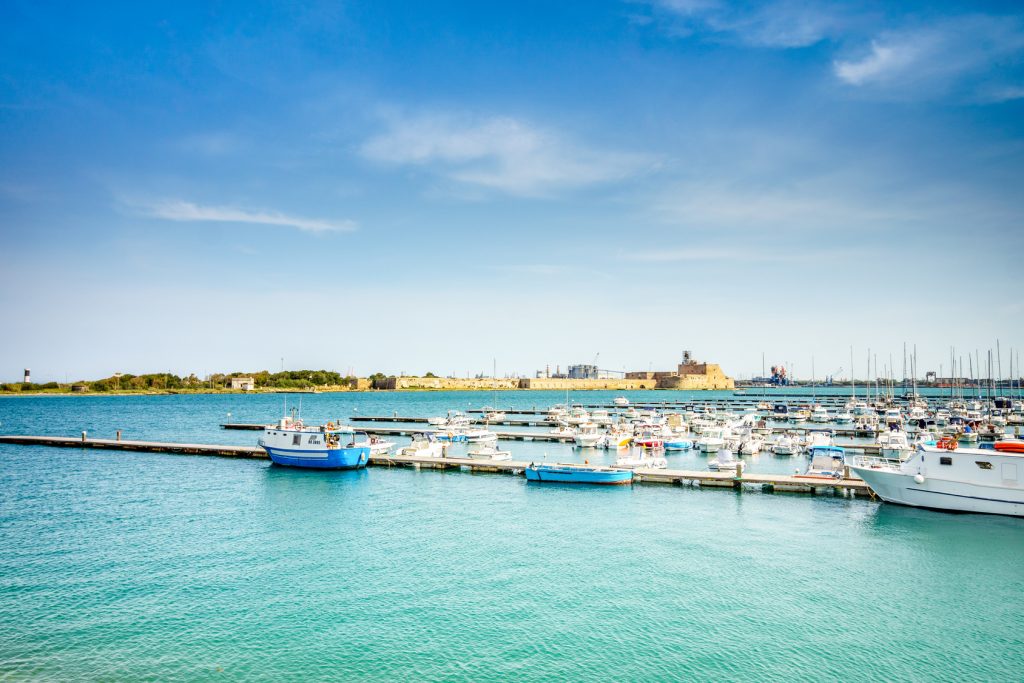 Cruise ships visiting Brindisi will generally navigate the narrow channel into the inner harbour and dock within a short walk of the Centro Storico which is home to all the main tourist attractions. Most of the main sights are accessible on foot although there is a small tourist train known as the Brindisi Express which departs from the port’s entrance and takes passengers on a pleasant one hour tour of the town. 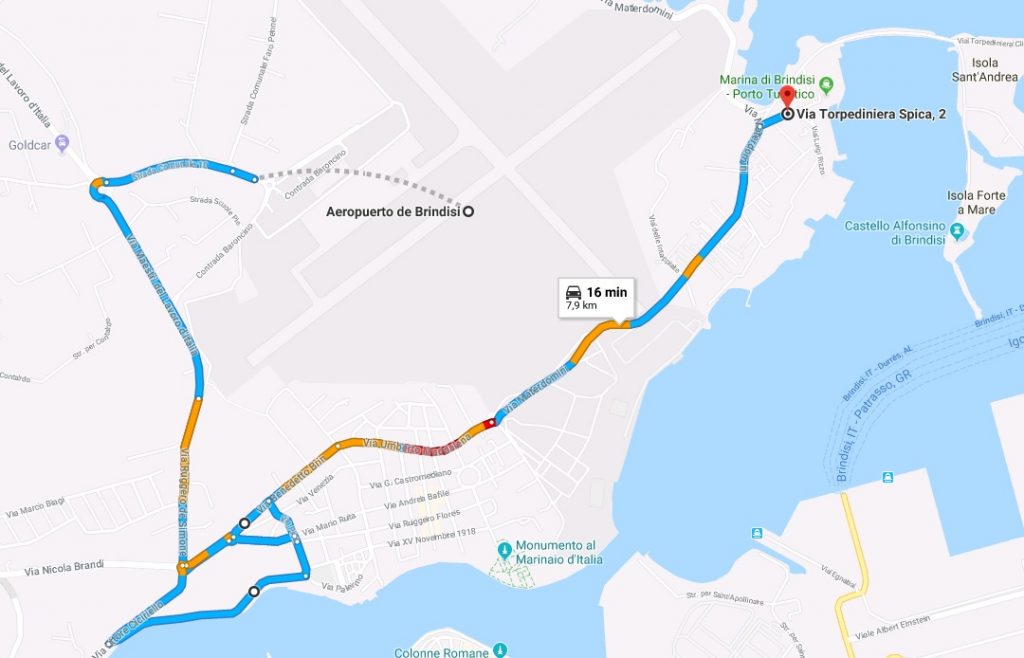 Passengers who are meeting or departing from cruise ships in Brindisi will most likely travel via Brindisi Airport which lies just 5km north-west of the port. The airport is well served by seasonal flights from all over Europe as well as by year round services with Ryanair from numerous national and international destinations. Taxis to and from the airport are readily available and there’s an airport bus service operating between the terminal and Brindisi city centre. For reliability and fixed prices it’s a good idea to pre-book transfers to or from Brindisi Airport with Shuttledirect. Their private vehicles are available for transport between the airport and the port and city or further afield to the likes of Lecce if required.

The Old Town of Brindisi is filled with attractive cafés surrounding typical Italian piazzas with open-air terraces from where customers can pass their time people watching. At the end of Via Colonne is Piazza Duomo which is home to the beautiful Brindisi Cathedral which dates back to the 11th century although what you see today is an 18th century reconstruction which was necessary following the destruction caused by an earthquake in 1743. The Archaeological Museum on the same square exhibits a remarkable collection of exhibits discovered throughout this region over many centuries.

Insider Tip: Located on the harbour, overlooking the sea is Betty Cafe (Viale Regina Margherita, 6) which is a great spot for a morning coffee break as you wander the streets of the Old Town. They also serve delicious lunchtime pizzas on their outdoor terrace and are open for evening meals if you’re staying overnight. 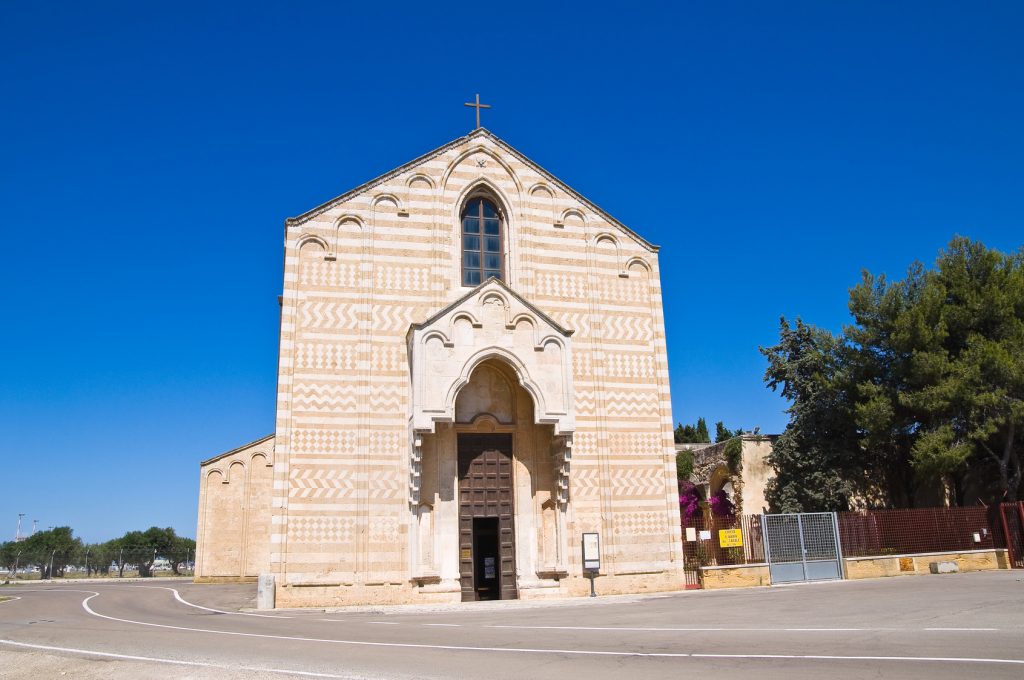 The main tourist attraction in Brindisi is the 13th century Castello Grande which is just a short stroll to the west of where your ship will be docked. If you walk along the seafront to get there you’ll see two Roman columns known as the Colonne Romane which were built to mark the end of the Appian Way. Another important landmark to look out for is the 15th century Aragonese Castle which stands on a small island visible from your ship as you approach the harbour.

If you’re keen to escape from the city you can simply head for the Natural Reserve of Torre Guaceto which lies 22km along the coast to the north-west. With its crystal clear waters and white sandy beaches this is an idyllic place to while away a few hours before returning to your ship. Some of the beaches are quite secluded with hardly any facilities whilst others such as Torre Rosa and Torre Santa Sabina have restaurants where you can enjoy overlooking the sea. 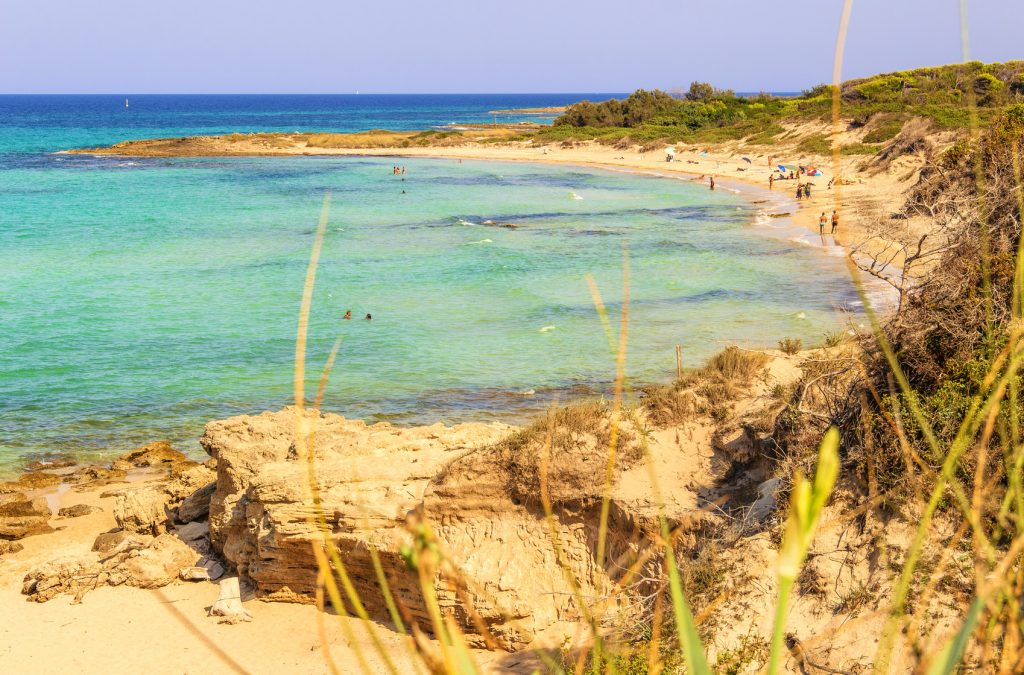 The most popular shore excursions offered by the cruise lines are to Lecce which lies 40km to the south-east and to Alberobello which is 75km to the north-west. Lecce is one of the most famous towns in Puglia which is best known for the Baroque architecture of its historic centre. Alberobello is home to the historic Trullo houses which have been recognised by UNESCO as a World Heritage Site. Formerly used as storerooms and shelters for agricultural workers these round structures with conical roofs have more recently become popular places to stay for foreign tourists.

Another interesting visit is to the hilltop town of Ostuni which lies 40km north-west of the port. With its historic white buildings overlooking a landscape dominated by olive groves it is widely considered to be one of Puglia’s most attractive towns.

One Night in Brindisi 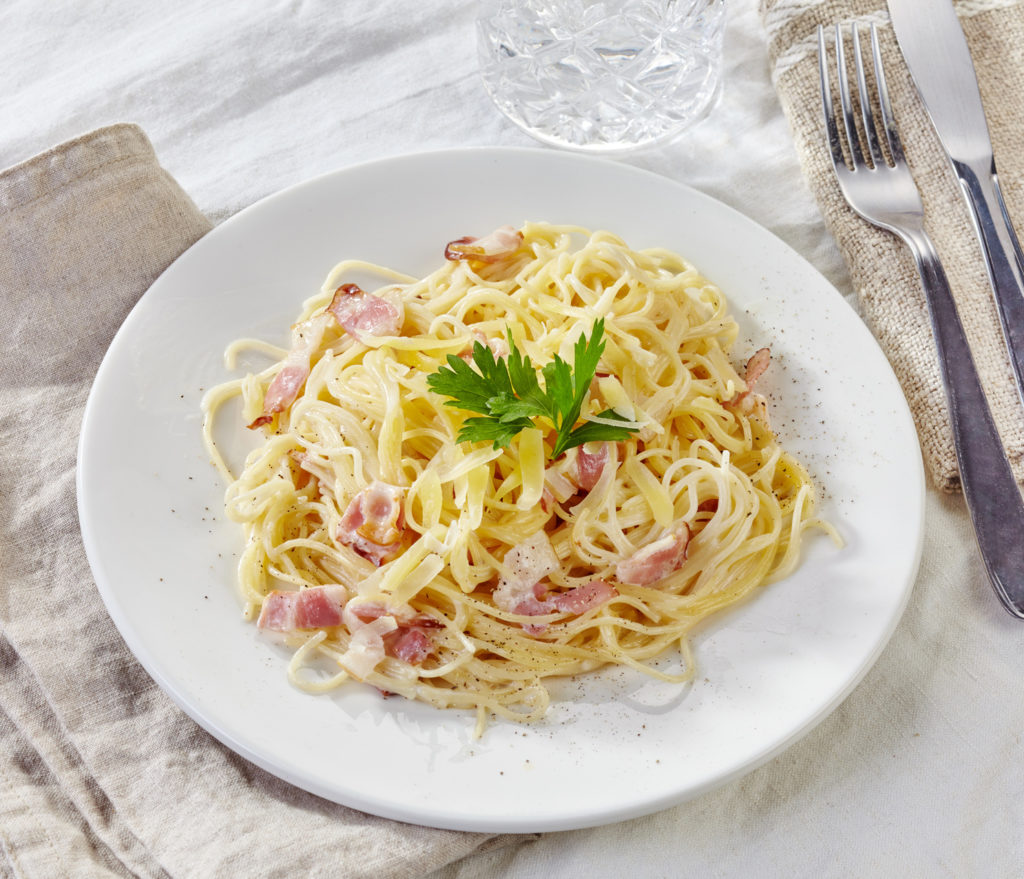 If your visit to Brindisi allows for an overnight stay you should make a point of dining at a restaurant which serves typical dishes from the Puglia region. The distinctive local pasta is called Orecchiette which translates as ‘little ears’ in reference to its shape. It is generally served with a simple tomato sauce. Meat isn’t a major part of the local diet but local seafood dishes including tuna, octopus and mussels are very popular. Highly regarded amongst locals is Il Trullo (Corso Roma 31) which offers a good selection of traditional cuisine together with superb pizzas cooked in wood fired ovens. For a simple trattoria serving delicious local cuisine try La Cucina (Via Cavour 55-57) which is tucked away on a quiet street near the train station.