Hannover is renowned the world over as global force in technology, insurance and the manufacturing of everything from cosmetics to cars. Many of the major brands have a presence in the city and, as one of Europe’s most significant economic regions, it’s a popular destination for international conferences, trade fairs and exhibitions.

I frequently visit the city on business so I’ve been fortunate enough to get to know it beyond a superficial level: allow me to share some of my “honorary insider” tips.

At a little over an hour away from the UK by air, Hannover is a very convenient place to do business. There are numerous direct flights from London to the German city with British Airways and Eurowings, out of Heathrow and Stansted respectively.

After landing at Hannover Airport (HAJ) the fastest way to get directly to your accommodation, meeting or event is on a prebooked service with Shuttle Direct. In around 30 minutes our professional local drivers will transport you the short distance into the centre of the city or surrounding areas. 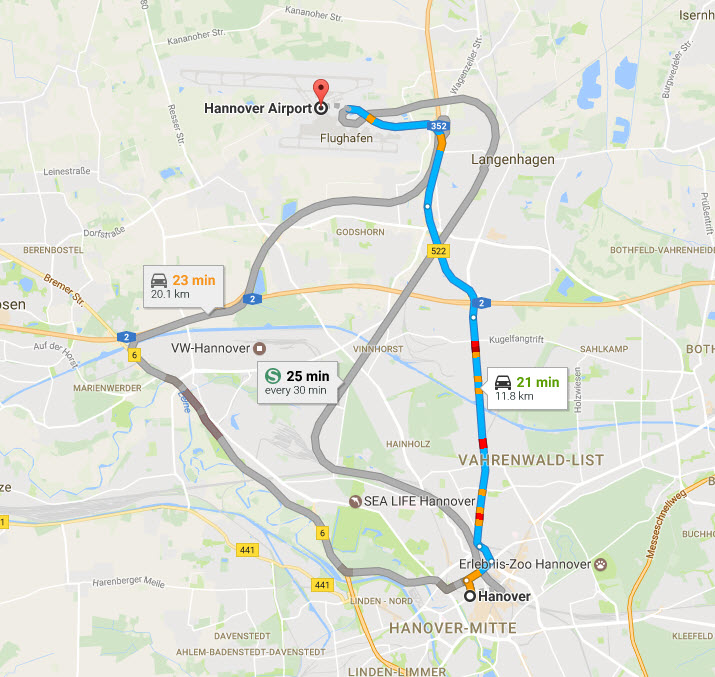 As you’d expect from such a well-facilitated city, Hannover Airport is very well set up over its three terminals. Terminals A and B have the most extensive facilities, but if you’re utilising Terminal C it’s connected landside to pretty much everything.

Wi-Fi: You can log on to the free Wi-Fi for 60 minutes anywhere in the terminals by connecting to the Telekom network. Alternatively, a number of larger food outlets and also the lounges offer free Wi-FI.

Facilities: As well as duty free shopping and numerous fast food and restaurant choices, there’s a 24-hour casino in Terminal C if you’re feeling lucky. The observation deck can be accessed from the connector between Terminals A and B and offers 360-degree views. If you’re delayed or have an early or late flight, there are two hotels under five minutes’ walk from the airport: Leonardo Hotel and Maritim Airport Hotel.
Business Lounges: There are three lounges that can be accessed by membership or purchasing a day pass. I’m a member of the Lufthansa one but I’ve also accessed the others when it was closed and I thought they were very good.
Lufthansa Business Lounge: Terminal A, varied operational times (US$42 for non-members) 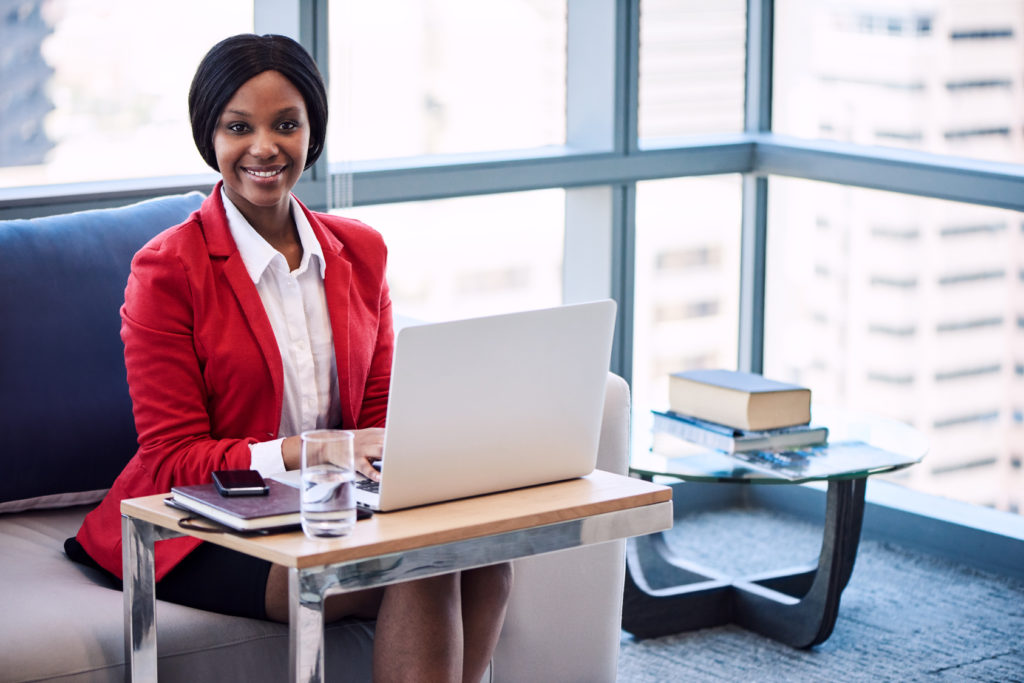 Just a few minutes’ walk from the International Trade Fair Grounds, my top recommendation in the city for business travellers is the Radisson Blu, in Expo Plaza. As well as being excellently located, the executive rooms are really luxe and touches like super strong, fast Wi-Fi and a Nespresso machine in my room definitely won me over.

I’ve entertained a number of business guests in the stylish Arts restaurant over lunch, but for larger groups there are 15 dedicated meeting rooms that can cater for events of up to 400. The facilities include state-of-the-art audio-visual technology (with DigiChart) and secretarial support if required.

I’ve also made good use of the onsite health club, which has a Finnish sauna and spa – absolutely wonderful to relax in after a day of meetings.

Top Tip: if you’re a bit of an art aficionado, the hotel’s changing art exhibitions are well worth a look. 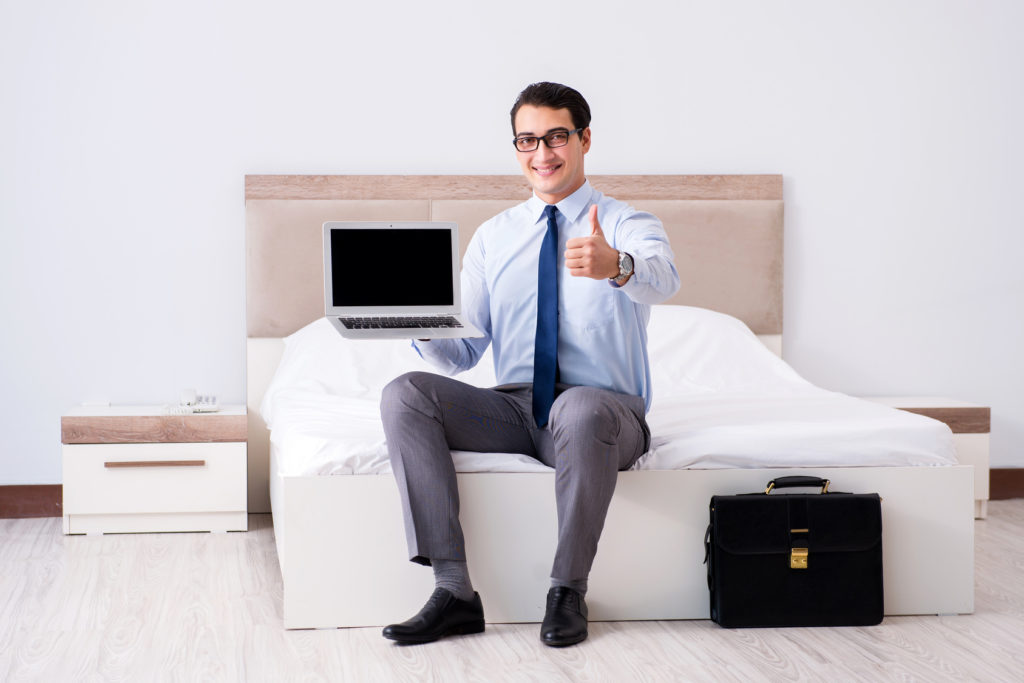 A Couple of Others…

The clue is in the name of the Alexander Business Hotel – it’s another of my recommendations if you’re after affordable, well-facilitated accommodation right in the centre of the city. The spacious modern rooms have everything you need for a short business stay, including a work desk and fast Internet speeds.

I stumbled across the Central-Hotel Kaiserhof when my other favourite hotel was booked up for a conference I was attending, and I’m really glad I did. As well as the very stylish rooms, the superb meeting and conferencing facilities include the latest in communications and technology, and dedicated staff are on hand to make events of any size run smoothly.

If I’m trying to impress a client I’ve got a definite go-to restaurant in the heart of the city, which is the delightful (and very delicious) Clichy. For fans of French cuisine this place is a true treat for the taste buds, but the chefs at Clichy go one step further by presenting a host of international influences alongside the classic flavours.

It’s not just the food that makes this my favourite place in Hannover though; it’s the ideal place to hold a small business meeting over dinner, with just the right amount of sophistication, service and discretion. If you’ve got a business party of more than 10 they’ll make special arrangements, and will even open up on a Sunday for you with prior notice. 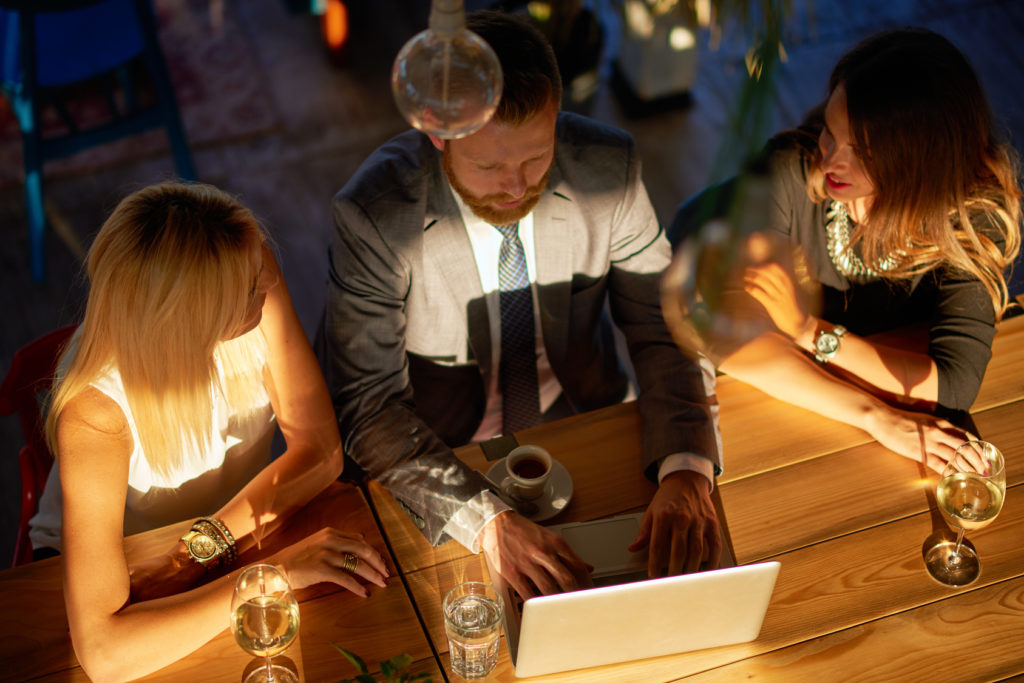 While Hannover is known for its annual calendar of expos and trade fairs, that certainly doesn’t detract from its other considerable cultural charms.

Even if you’ve only got snatched moments in between a work agenda, the city’s gardens and green spaces are a highly accessible way to take a well-earned breather. The magnificent Baroque Herrenhausen Gardens are the city’s most high-profile attraction and an absolute must see, while the Tiergarten, with its resident deer and tranquil ambience, is a very special place indeed. 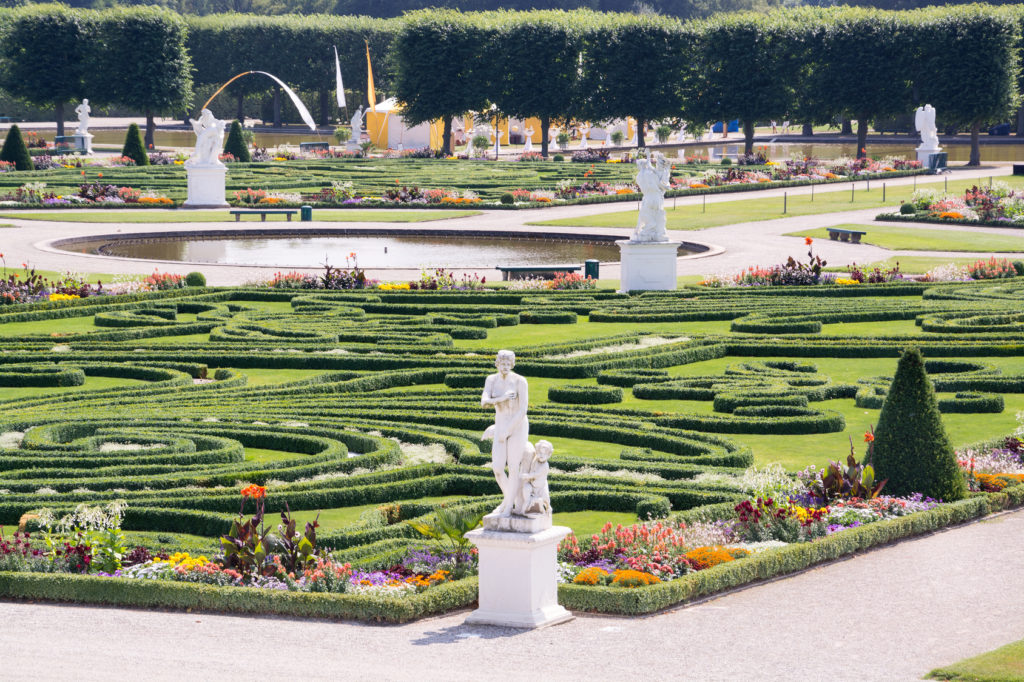 The original Old Town was almost totally destroyed after WWII but, amazingly, buildings from other parts of the city were transported to the site to recreate a character-filled hotchpotch of half-timbered residences and Renaissance facades.

Around the city there are many architectural gems worth seeking out; some of the best are the impressive Marktkirche (the church in the marketplace), the stunning neo-classical Opera House and the fourteenth-century Old Town Hall. Out of the city, the neo-gothic Marienburg Castle presides over the surrounding countryside from its hilltop vantage and is worth an excursion if you have half a day to spare. 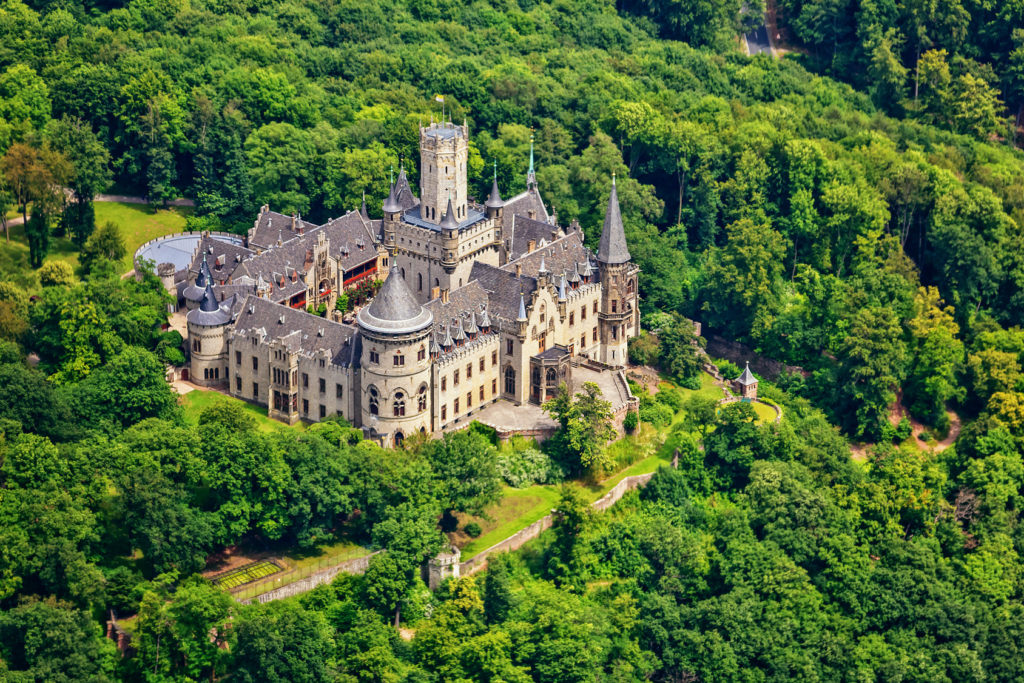 For the most efficient and convenient airport transfers anywhere in Europe, Shuttle Direct is the most trusted name in the business. Get to your business meeting or conference in Hannover in style and on time with one of our pre-booked Standard, Executive or Premium transfer services. Book online before you leave and you’ll be met at the airport by one of our professional drivers and taken directly to your accommodation or event in a discrete, unbranded vehicle.