Lying on the south-east coast of Spain is the port city of Cartagena which has served an important role as a defensive stronghold on the Mediterranean Sea since it was founded by the Carthaginians in 227 BC. To this day it remains one of the main naval bases for the Spanish Navy. Over the centuries Phoenician, Roman, Byzantine and Moorish civilizations have settled here leaving today’s visitor with the opportunity to visit a number of interesting sites located within a compact historic centre.

As a cruise ship destination the port continues to go from strength to strength with more and more passengers arriving every year. In most cases ships spend a full day in port which is an ideal amount of time to discover the city’s historic attractions and enjoy some time lingering on the terraces of some typical Spanish cafés and restaurants. 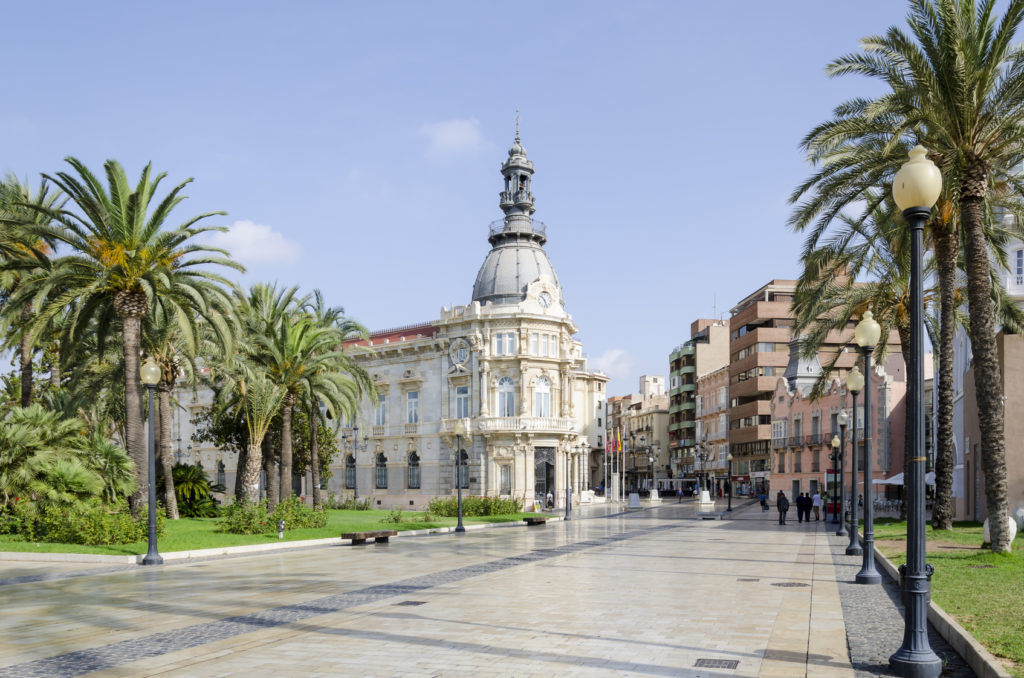 The Port of Cartagena could hardly be any more user-friendly for cruise ship passengers as it lies right in the heart of the city. Most ships will dock at the Alfonso XII Pier on the northern side of the port which is within a short walk of most of the city’s main sights. The alternative arrival point is on Muelle de la Curra to the south of the commercial port from where shuttle buses are on hand to transfer passengers into the city. Relatively few cruise ships use this dock. 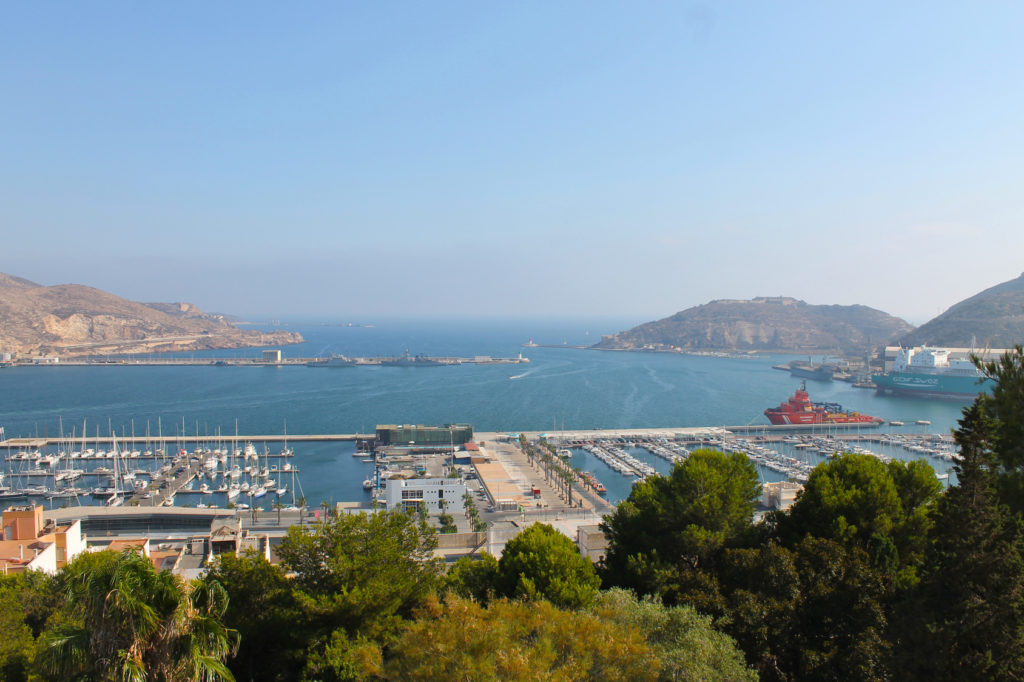 There is no airport in Cartagena itself so if you’re meeting a cruise ship here you’ll need to go via Murcia-San Javier Airport which lies 30km to the north-east of the port. There is no convenient way to get from the airport to Cartagena so your best options are to take a taxi on arrival or to pre-book a transfer from Murcia Airport to Cartagena and have a driver awaiting your arrival. Shuttledirect are specialists in this field and can also provide transport from Alicante or Almeria Airports on request. 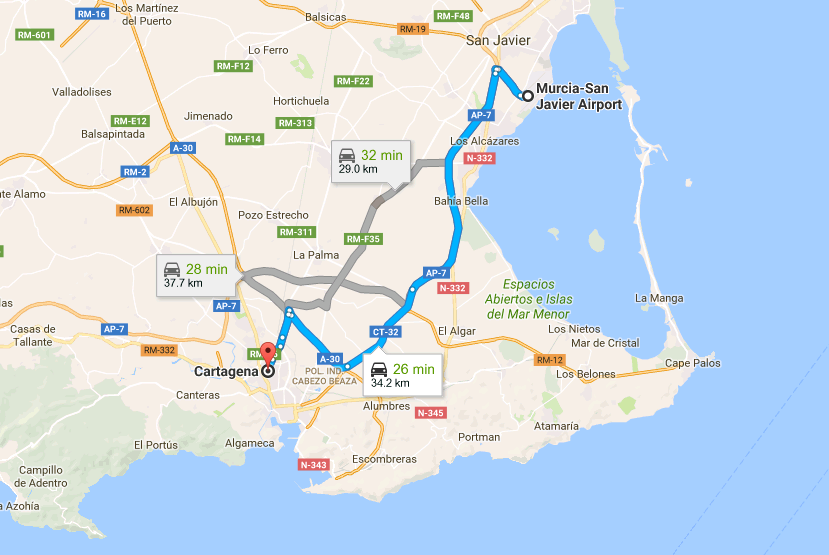 Getting Around in Cartagena

Your cruise ship will most likely dock at the northern side of the port near the city centre in which case you will be able to visit most of the main attractions on foot. As you leave the port area you simply turn left along Paseo Alfonso XII then turn right through Plaza de los Héroes de Cavite which leads you to Plaza del Ayuntamiento. This attractive square is within the seawall where most of the city’s historic sights are located including the famous Roman Theatre. Inside the City Hall building (Plaza Ayuntamiento, 1) there’s a small tourist information office where you can pick up a map to help you find your way around the city on foot. The main street is the pedestrianised Calle Mayor which begins on the northern side of Plaza Ayuntamiento.

For passengers with limited mobility there’s a tourist bus stop just 500 metres along Paseo Alfonso XII which drives around a circuit lasting approximately 45 minutes. There’s a commentary of tourist information in English on the headphones which are provided and passengers can get off at any stops and wait for the next bus. Unfortunately, when a cruise ship is in port the queues for the bus tend to be very long. In addition, you should be aware that this bus cannot access the historic centre where most of the sights are to be found so if possible you really are better off walking around Cartagena than looking for transport options. 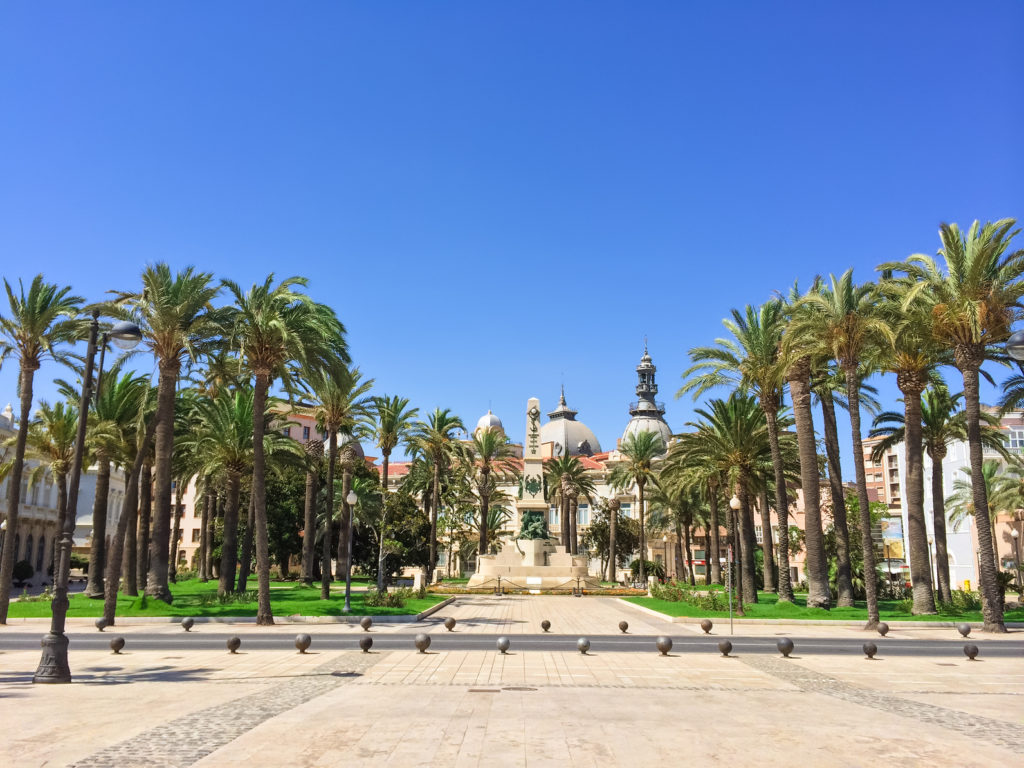 Roman Theatre Museum (Plaza Ayuntamiento): It’s just a 10-minute stroll from the northern dock in the port to this archaeological site which is Cartagena’s main tourist attraction. Begin by entering the pink building on the town hall square where you can watch an interesting video describing the history of the site. You then walk through a series of corridors containing Roman artefacts before coming out overlooking one of Spain’s most impressive amphitheatres. If you aren’t interested in the museum you can simply view the site from the street (avoiding any admission fees). 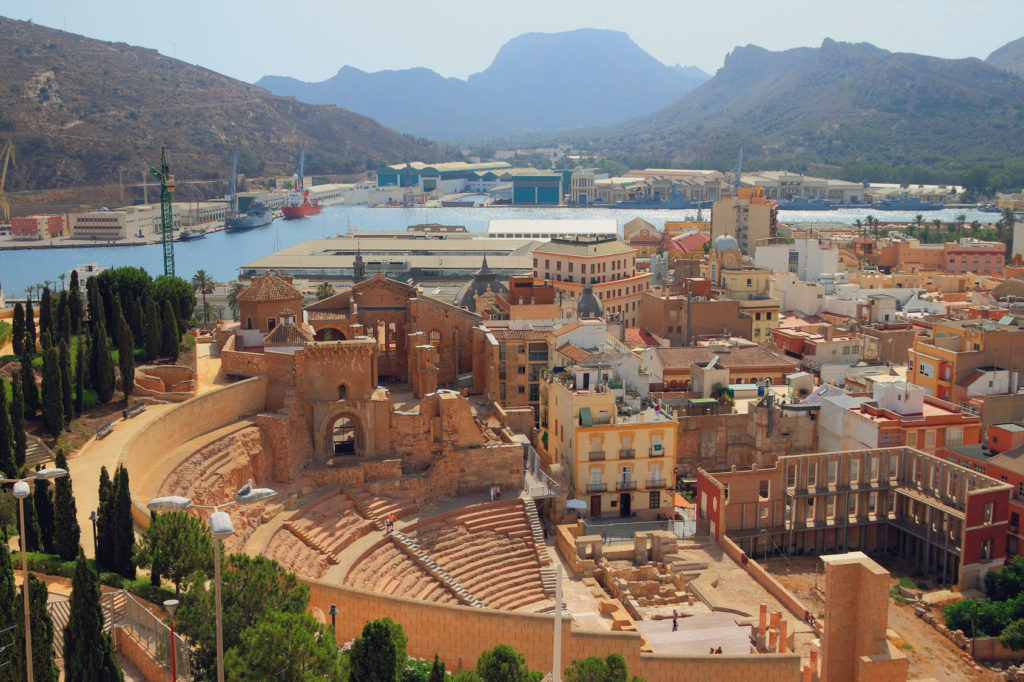 Conception Castle: Just east of the Roman Theatre, this castle stands on a hill within the grounds of Torres Park from where views down to your cruise ship and the Mediterranean beyond are quite spectacular. To avoid the steep climb it’s best to walk back along Calle Muralla del Mar to Calle Gisbert where there’s a lift (Ascensor PanorÃ¡mico) which takes you to the top of Conception Hill. After taking in the views and visiting the castle’s small museum you can walk back down the hill into town.

The House of Fortune (Plaza del Risueño, 14): This remarkable attraction which dates back to the 1st century BC was only discovered at the turn of this century. It is a wealthy Roman home where visitors can peruse a range of artefacts from that era including pottery, mosaic floors, wall paintings and personal items owned by the inhabitants.

Cartagena Archaeology Museum (Calle Ramón y Cajal, 45): History buffs will appreciate this impressive museum where visitors can learn all about the fascinating history of Cartagena since prehistoric times. It is located at the site of a Roman necropolis.

Naval Museum (Paseo Alfonso XII): In a city with such a rich maritime history you might expect an impressive museum dedicated to the sea and this venue in Cartagena does not disappoint. It is located right on the harbour just a few minutes walk to the west of the cruise dock and is packed with a vast selection of naval exhibits from generations of Cartagena’s seafaring past. 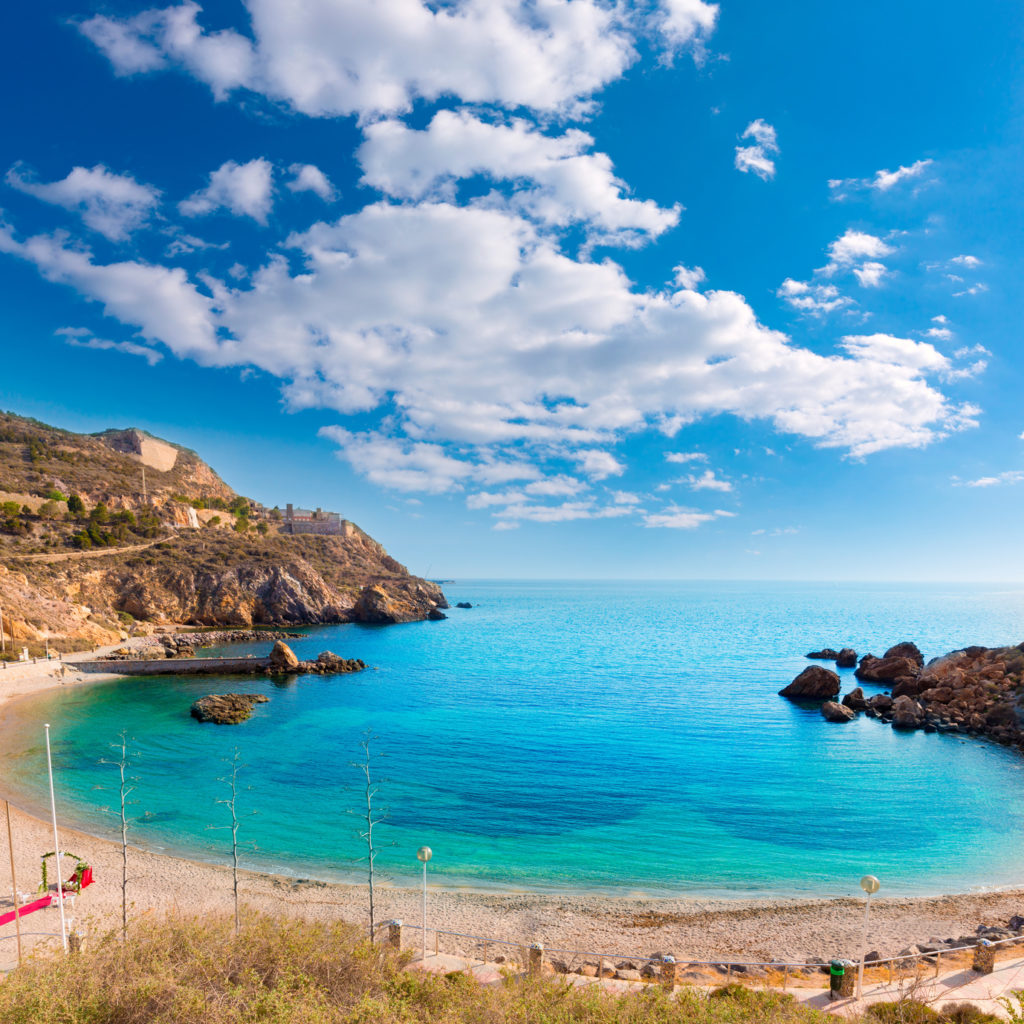 Beaches: The coast of Murcia has some terrific beaches although these aren’t in the immediate vicinity of Cartagena Port. The most easily accessible beach for cruise ship passengers which is of excellent quality is Cala Cortina which lies just 3km to the south. A taxi from the port will have you there in just a few minutes. This is a small, sheltered beach which is good for swimming and has a nice bar for lunch overlooking the Mediterranean.

One Night in Cartagena

If you’re staying in Cartagena for an overnight at the beginning or end of your cruise then your night in port would be best spent at one of the city’s classy restaurants. Highly regarded for fine dining is Restaurante Magoga (Plaza Doctor Vicente Garcia Marcos, 5) which serves traditional Spanish cuisine of the highest quality. It is recommended in the latest Michelin Guide which compliments its seasonal and seafood dishes. Another Michelin-recommended venue is the atmospheric La Marquesita (Plaza Alcolea, 6) which serves a varied menu of Spanish dishes on its delightful terrace.