Ahh Italia. Aren’t we all just a little envious of the visions of love, landscape and lifestyle it invokes? Luckily for the rest of the world, Italy extends a warm welcome to visitors and, whether you’re in it for a taste of the culture or a double helping of the cuisine, there’s something to make everyone fall just a little bit innamorato at first sight.

Lake Como is one of the most popular destinations in the spectacular Italian Lakes region of northern Italy, with a wealth of art and history on its very beautiful doorstep. But for those willing to look a little left of the centre, there are countless cultural gems to be found in the surrounding area as well. Along the route from Malpensa Airport in Milan to Lake Como, there are numerous towns and cities with their own cultural cache. Ask your shuttle driver for some insider tips and make a note to plan some full- or half-day excursions to some of these lesser known, but no less enjoyable, places. 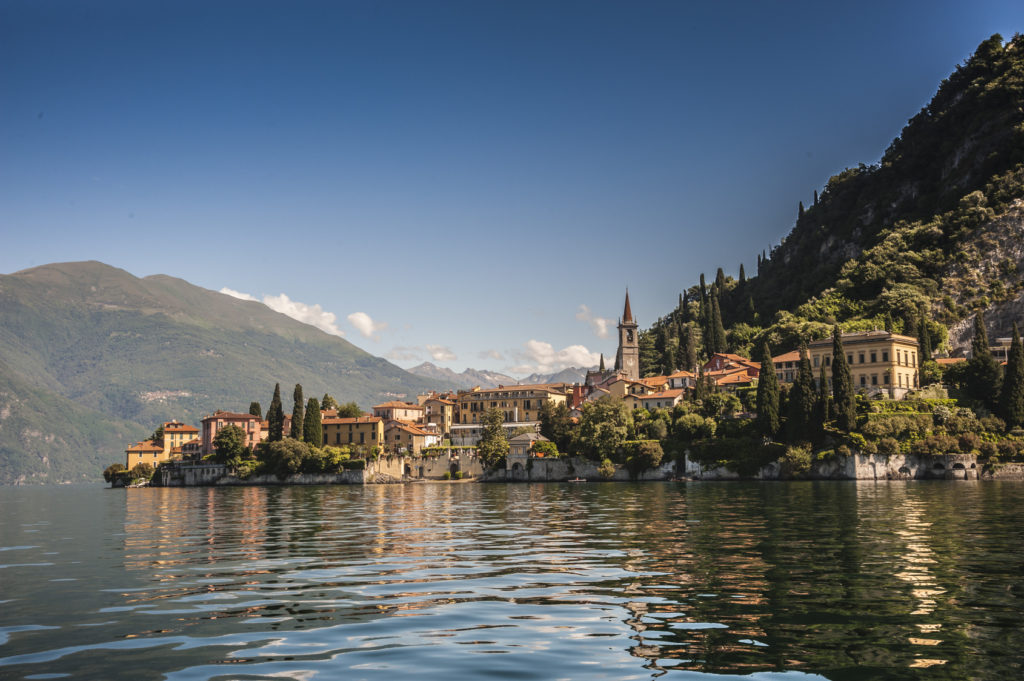 Gallarate dates back to the time of the Gauls in the Iron Age, although it was its conquest by the Romans that saw it rise to evolve into an important commercial centre for two centuries under the rule of Ottone Visconti. After falling to the Spanish (twice) and the French, it became part of the Kingdom of Italy in 1859, blossoming into a bustling modern industrial city. But aside from its industrial heritage, there are also several notable cultural attractions.

The Church of St. Peter was decreed a National Monument in 1864 and is the city’s best-known building. Dating back to at least the eleventh century, the church is beautifully preserved in its original Gothic and Romanesque style.

The Church of Santa Maria Assunta was constructed in the late nineteenth century on the site of an ancient Celtic village, and the adjacent bell tower dates back to the fifteenth century. The façade of the church is adorned with the statues of the patron saints of Gallarate and inside are some impressive paintings and sculptures by several important Lombardian artists.

The MAGA museum is a bit of a surprise; this light, engaging space is home to a collection of more than 5,000 works of art. Focusing on emerging young artists and works from the mid-twentieth century onwards, the museum features both permanent and temporary exhibits. Opened in 1966, the 5,000m² gallery is considered one of the most important contemporary cultural spaces in Italy.

Recommended Visit Time: If you want to make the most of Gallarate’s cultural attractions you really need a full day to do it justice.

Saronno is renowned for its production of the famous liqueur, amaretto. Hand-in-hand with amaretto comes amaretti, the delicious almond kernel biscuits that are famously (and oh-so-deliciously) crisp on the outside with a delicate chewy centre. Naturally it would be remiss of you to visit and not conduct your own personal survey of the city’s best amaretto and amaretti, but between nibbles and sips there are a few other attractions to tempt you as well.

The medieval Church of St. Francis of Assisi is the oldest in the city, in the hands of the Franciscan order since 1154. Since its original incarnation it was added to extensively, so not much trace of the first church remains. The fifteenth-century version includes the addition of a Baroque façade (including statues of St Francis and St Anthony) and opulent interior decorations in the central nave and chapels.

The permanent collection of the Museo Giuseppe Gianetti contains an array of exquisite eighteenth-century ceramics and porcelain from the schools of Meissen and Doccia, along with numerous pieces of Chinese and Japanese porcelain. The core of the exhibits came from the personal collection of Giuseppe Gianetti himself, but has now expanded to include contemporary ceramic works by both Italian and international artists.

As with many Italian towns and cities, much of Cantù’s appeal can be enjoyed by simply strolling around and soaking up the ambience. One of the best recommendations to get a feel for local life is to plot up for a delicious lunch in Piazza Garibaldi, the lovely main square. You’ll have your choice of numerous authentic restaurants to enjoy a glass of wine, a plate of pasta and watch the world (or at least a small part of it) go by. The piazza is also one of the city’s most notable attractions so it’s all in the name of culture…

San Paolo Cantù by Luca Volpi is licensed under CC BY 2.0

The other significant cultural site is the Basilica di San Vincenzo, on the outskirts of the city, which dates back to its consecration in 1007. Incredibly for a building of such historical value, it was sold into private hands and used as a farmhouse in the early 1800s, but was bought back by the municipality a century later. It has now been restored to its original state, including a presbytery, an ancient crypt and some exquisite frescoes in the apse and the walls of the nave. The adjacent baptistery still contains the original eleventh-century baptismal font.

Recommended Visit Time: A half-day visit is sufficient time to explore, but if you’d like to enjoy a relaxed lunch, allowing a little longer is recommended. Why rush?

From Milan Airport to Lake Como

If you want to experience the full beauty of the Italian Lakes region, our transfers from Milan to Lake Como offer a first-hand glimpse into a host of towns and villages along the way. Adding a few extra day trips or excursions to your itinerary can open up a wonderful window into the extensive cultural attractions of this stunning area. 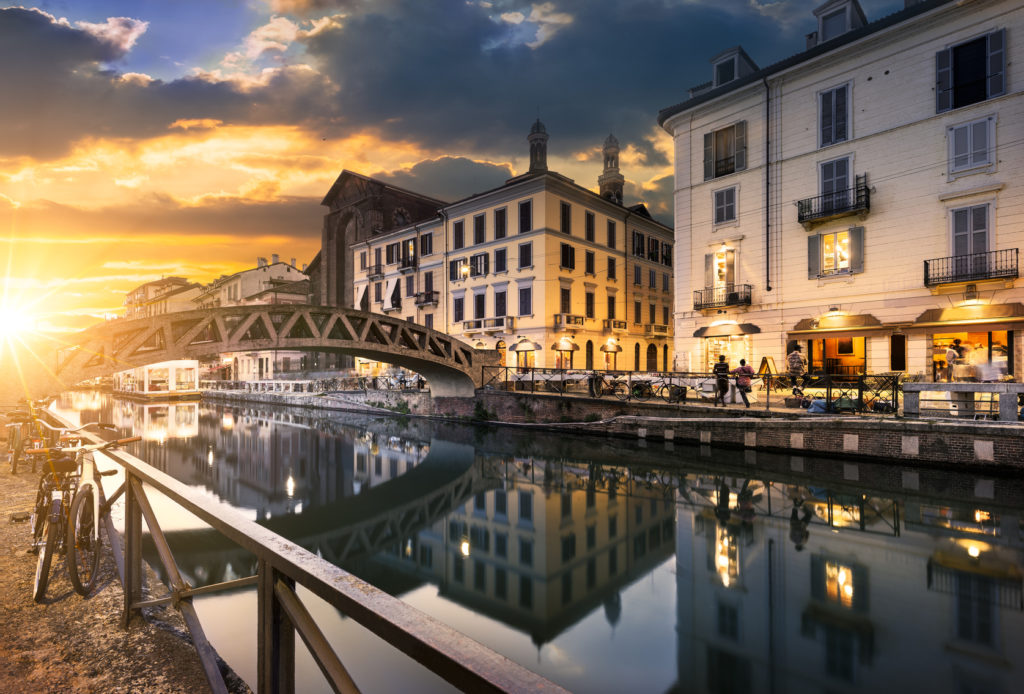 Looking for the fastest way to get from Milan to Lake Como? Shuttle Direct is the most trusted airport transfer provider in Europe and North Africa. We make it super easy to book on our user-friendly website and, wherever you need to go, we’ll get you there quickly and for a great price.

NB. This route guide has been compiled as an aid to visiting the region. Your airport transfer service from Milan to Lake Como does not include stops to these destinations.