Tucked into the landscape of the majestic Pyrenees between Spain and France, the small but perfectly formed principality of Andorra is renowned for the unapologetic drama of its natural beauty. The superb ski resorts, breathtaking high-altitude scenery and labyrinthine network of hiking trails translate into a destination that wears its lovely heart well and truly on its sleeve.

Andorra is a mecca for outdoor enthusiasts, with skiing and hiking the main attractions for visitors that flock here throughout the year.

In terms of skiing, the tiny nation has something to offer both beginners and those looking for more of a challenge. Its two main ski areas offer diverse opportunities, with the area of Vallnord (encompassing Pal, Arinsal and Arcalis) providing picturesque reds and blues, and Grandvalira (comprising Grau Roig, Soldeu, El Tarter and Pas de la Casa upping the ante for the die-hard powderhounds. 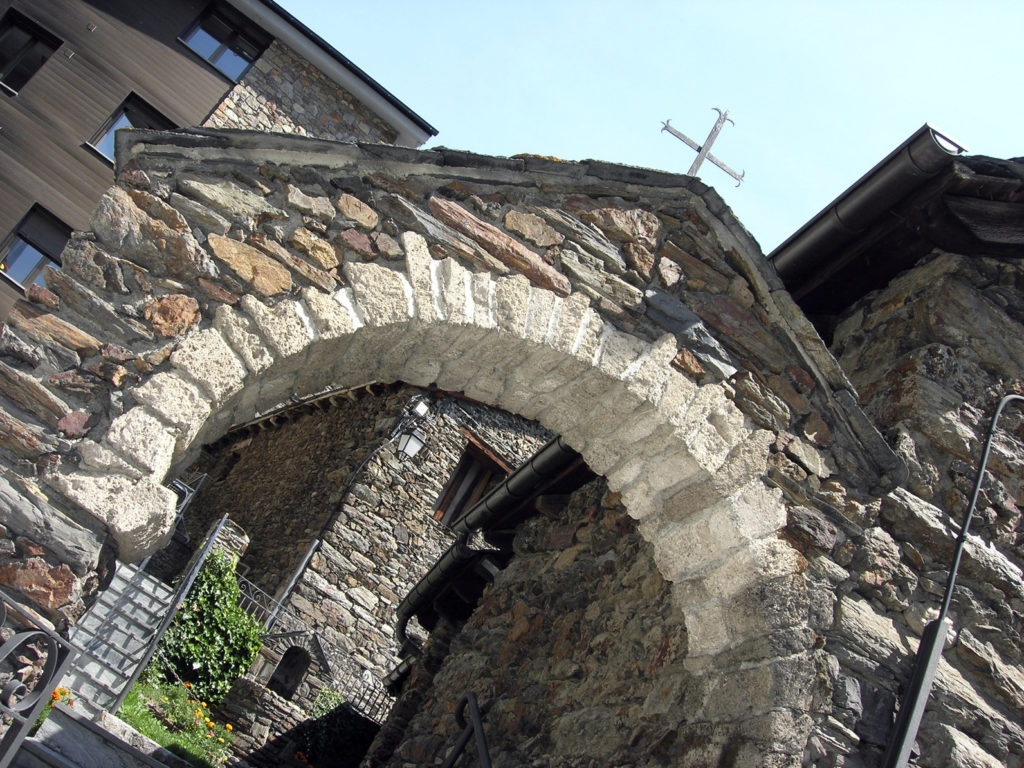 In summer, biking and hiking the trails that criss-cross the lower reaches of the Pyrenees offers a wealth of opportunity for those looking to explore under the power of their own pistons. While many of the trails are accessible to beginners, cyclists looking to up their game can follow in the footsteps of the Tour de France at Arcalis.

Despite its sporty credentials, Andorra is not without its cultural side, and the capital, Andorra La Vella, tips its cap to the French propensity for luxury retail with an excellent array of duty-free shopping.

The nation’s geography endows it with a unique gastronomic identity, which, although tinged with Gallic influence, leans decidedly more towards Catalan.

But while many of the traditional Catalan ingredients feature, they’ve been adapted to Andorra’s mountainous location. So, alongside the imported Mediterranean seafood, recipes utilise trout and other freshwater fish, while heavier meat dishes are sometimes augmented with their own version of wild meat – snails! (In the past, squirrels were also used, however the practice has now been outlawed.) 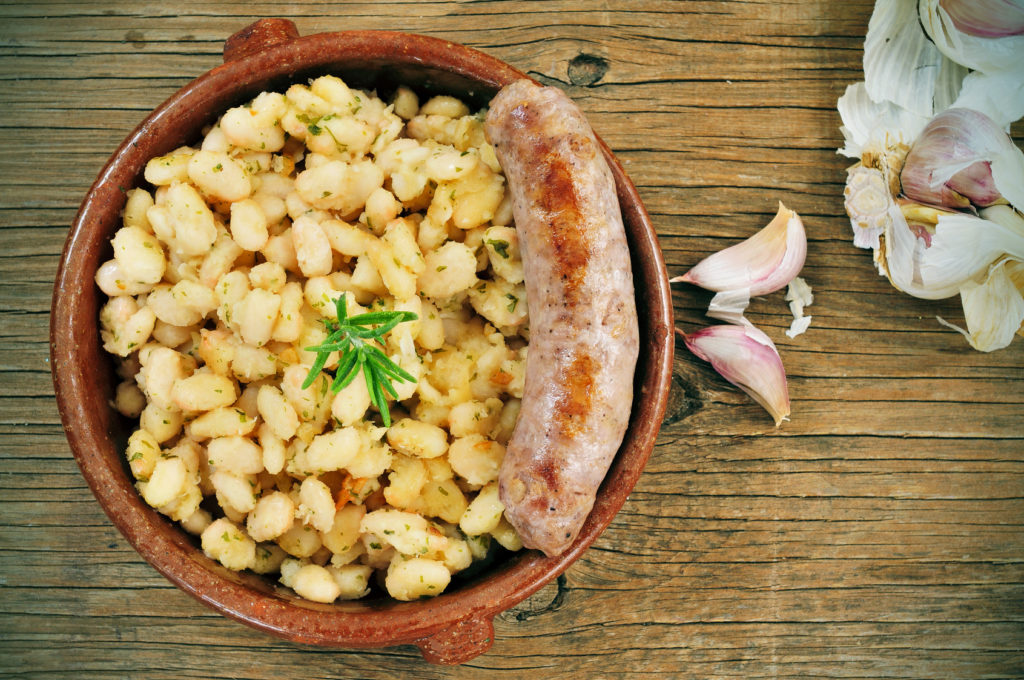 For a real taste of Andorra, try cargols, snails served in sauce; trinxat, a delicious patty made from cabbage and potato; faves amb pernil ibéric, a mouth-watering concoction of broad beans and Spanish ham; and botifarra amb mongetes, a huge local sausage, served with white beans.

Andorra has a typical mountain climate but with a Mediterranean influence. It enjoys crisp, cold winters and humid, mild summers. Some of the higher altitudes can experience up to 1500mm of rainfall annually, with the wettest months being May, August and September.

How to Get to Andorra 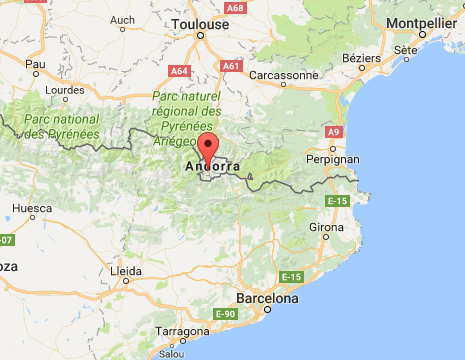 If you’re travelling by air you’ll have the choice of several airports in France or Spain, including Toulouse, Barcelona and Reus. A number of budget carriers including easyJet and British Airways offer regular scheduled flights from UK cities, including London, Edinburgh and Manchester. Wherever you fly into, the best way of getting from the airport direct to your final destination is a fixed price, shared or private airport transfer with Shuttle Direct.

While you can’t get all the way to Andorra by train, you can travel from the UK to Paris, then connect with regional services to Toulouse then Gare Andorre L’Hospitalet. The station is just a short distance from the Andorran border, and you can arrange a Shuttle Direct transfer to get you the rest of the distance.

Església de Santa Coloma is Andorra’s oldest church. Dating back to the 9th century, its stunning Romanesque architecture has seen many changes, but the bell tower is still intact in its original form.

Museu Nacional de l’Automòbil. For something a little different to the usual cultural fare, the National Automobile Museum is heaven for anyone who loves the glamour and workmanship of vintage French cars and motorcycles. 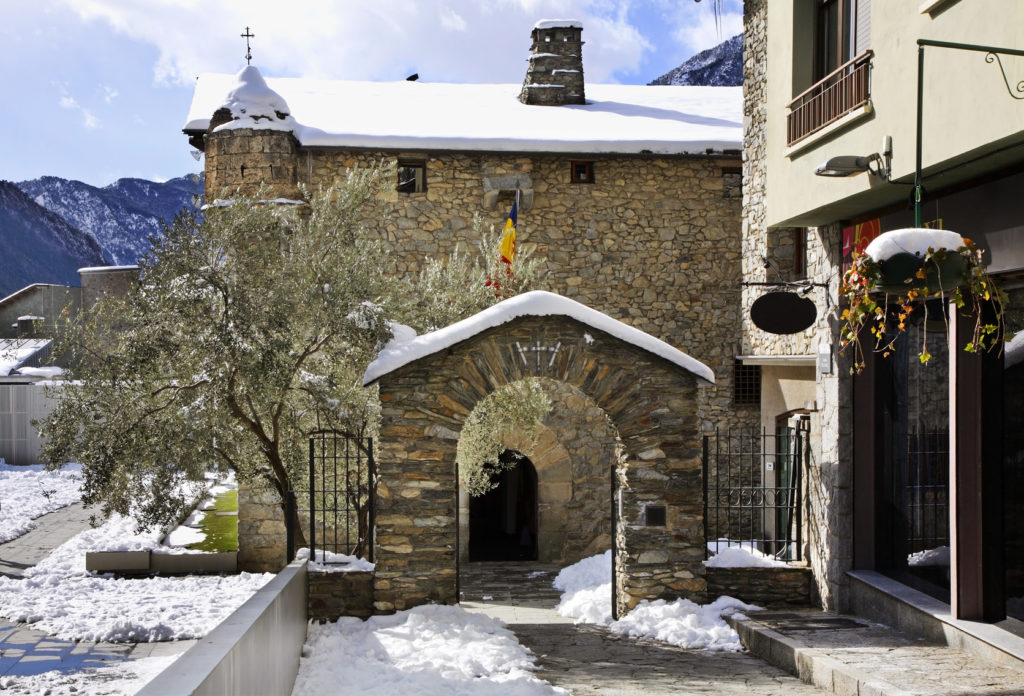 Shuttle Direct is the premier operator of affordable, convenient transfers from airports and train stations servicing Andorra, and throughout the rest of Europe and North Africa. By pre-booking via our secure online system, you can travel with peace of mind knowing all your onward transfer arrangements are in place before you leave home.