Situated right in the middle of Western Europe, Belgium is a small country bursting at the seams with fascinating history, delicious gastronomy, beautiful architecture and, of course, chocolate – smooth, rich, delightful chocolate. From beer connoisseurs to culture enthusiasts and music lovers, Belgium offers everyone a chance to indulge in their favourite pastime whilst taking in the country’s gorgeous setting.

Something which makes Belgium a perfect holiday destination is that, despite its size, it’s not all about the capital. Although you won’t run out of things to do if you stay put in Brussels, there are plenty of charming, friendly cities and towns throughout the country waiting to surprise you. Looking to learn about Belgium’s history and past glories? Visit Bruges to discover a striking, perfectly preserved medieval town and Ypres if you want to immerse yourself in World War I knowledge.

More interested in craft beer? There are plenty of beer-tasting tours in Brussels, but if you want to see the renowned Trappist abbeys-cum-breweries yourself, the Abbaye Notre Dame in Orval and the Saint-Sixtus Abbey in Westvleteren are worth a visit. The Ardennes, also known as the country’s lungs, is an unspoilt, lush area where you can hike, cycle, canoe, and ramble at your heart’s desire. Finally, pay a visit to the Royal Museum of Fine Arts in Antwerp, the Belgian Centre for Comic Strip Art, and the Rubens House Museum to explore art – both traditional and modern. 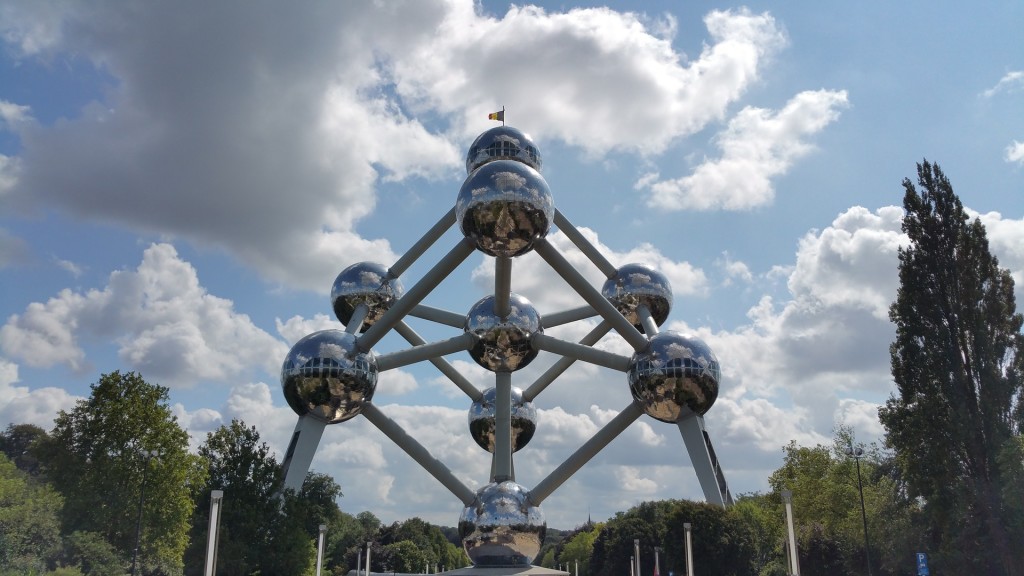 Belgian cuisine is not only incredibly varied due to different regional traditions and tastes, but also influenced by the gastronomic traditions of France, Germany, and the Netherlands. This, combined with an enthusiasm for using regional ingredients to the best of their abilities, means Belgium boasts a range of flavourful stews (often enriched with beer or wine), steamed fresh seafood, cured meats and sausages served with freshly-baked bread, and appetizing desserts, such as waffles, speculoos, and Rijstevlaai.

Belgium has a temperate maritime climate, meaning moderate winters and cool summers, with temperatures ranging from an average of 3°C in January to 18°C in July. Because of its small surface area, Belgium’s climate doesn’t vary significantly from one region to another. Rainfall is significant throughout the year, but the months between April and September are slightly dryer.

Due to its central location within the continent, Belgium can be easily reached by various means of transport. Flights from the UK land at any of three international airports: Brussels Airport, Brussels South Charleroi Airport, and Antwerp Airport. The most convenient way of reaching your destination is usually an airport transfer service, especially if you are travelling further than the capital. Public transport is efficient and fairly fast.

Driving to Belgium is quite easy, thanks to the Channel Tunnel. You will have to drive through France and either enter Belgium through Camphin-en-Pévèle on the A-27, or turn north and drive past Dunkirk on the A-16 to cross the border. Belgium can also be reached by motorway from Germany and the Netherlands.

There are many bus services from various cities in the UK to Belgium available and, trainwise, the Eurostar departs from London and reaches Brussels in just 2 hours, as well as a few other Belgian cities. Ferries from Hull to Zeebrugge are also an option and take just over 13 hours.