Overshadowed by the indomitable Balkan Mountains, with roots suggesting it as the oldest civilisation in Europe, Bulgaria is one of the most mysterious of all the Eastern European countries. From the delicate Renaissance beauty of Plovdiv and the storied medieval cliffside city of Veliko Tarnovo, to the vibrancy of the capital, Sofia, and the ancient secrets still undiscovered in the fertile landscape of the Valley of the Kings – for those who arrive with an open heart, Bulgaria is ready with a trove of culture, history and enduring mystery…

One secret that is out are the sandy beaches of the Black Sea Coast, which are fast becoming one of the country’s major draw cards. Coastal towns like Sozopol, Bourgas and Nessebar provide opportunities not just to immerse in the ubiquitous sun, sea and sand, but also to enjoy some authentic Eastern European culture. Just a few minutes from the popular Sunny Beach is the ancient settlement of Ravda, a UNESCO designated site that’s overflowing with Byzantine architecture and Roman history. 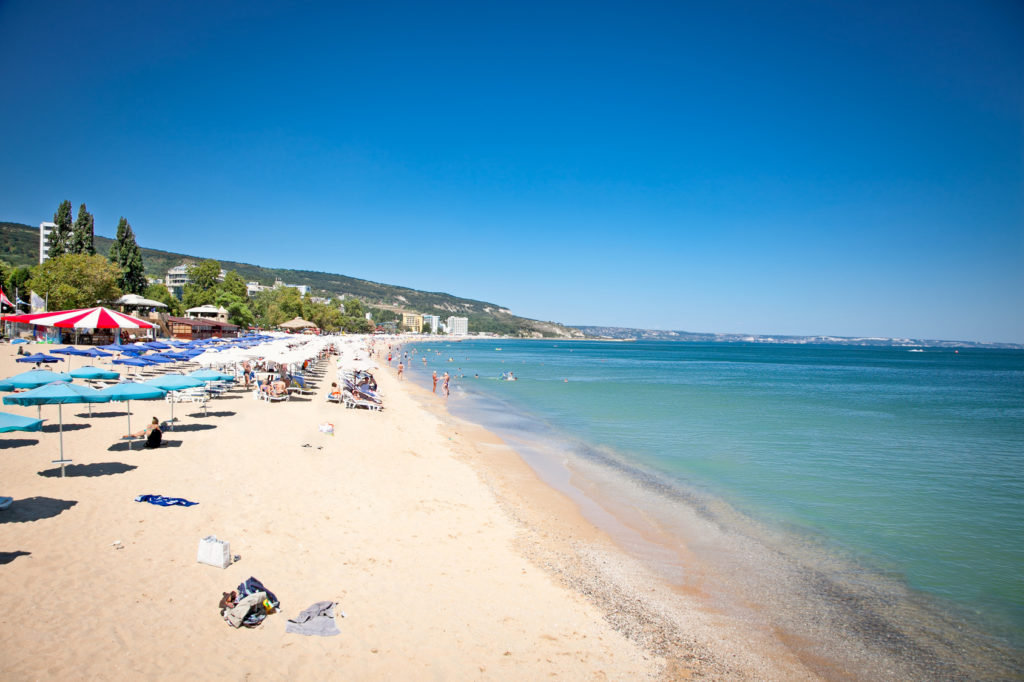 In the Balkan region known as the Valley of the Kings, encompassing the area around the Kazanlak Valley, ancient burial sites have only been uncovered in the past two decades. Archaeologists are just now beginning to understand the importance of the Thracian civilization, and visiting this region offers a rare insight into what many believe was the first European settlement.

Sofia, the capital, and larger cities like Plovdiv and Varna provide a different viewpoint on the country’s history, with their wealth of art, architecture and culture.

Wholesome and satisfying, Bulgarian cuisine is based around potatoes, meat, cheese and bread. The vegetables grown in the rural areas are particularly good, so in summer the menu features lots of salads.

One of the most popular regional dishes is Patatnik, a potato stew, while Cheverme, a whole lamb roasted on the spit, is also a favourite. Every which way to cook up meat is utilised, with meatballs, clay pot stews, fried sausages and various versions of the casserole, including Chomlek, Kavarma, and Kapama. 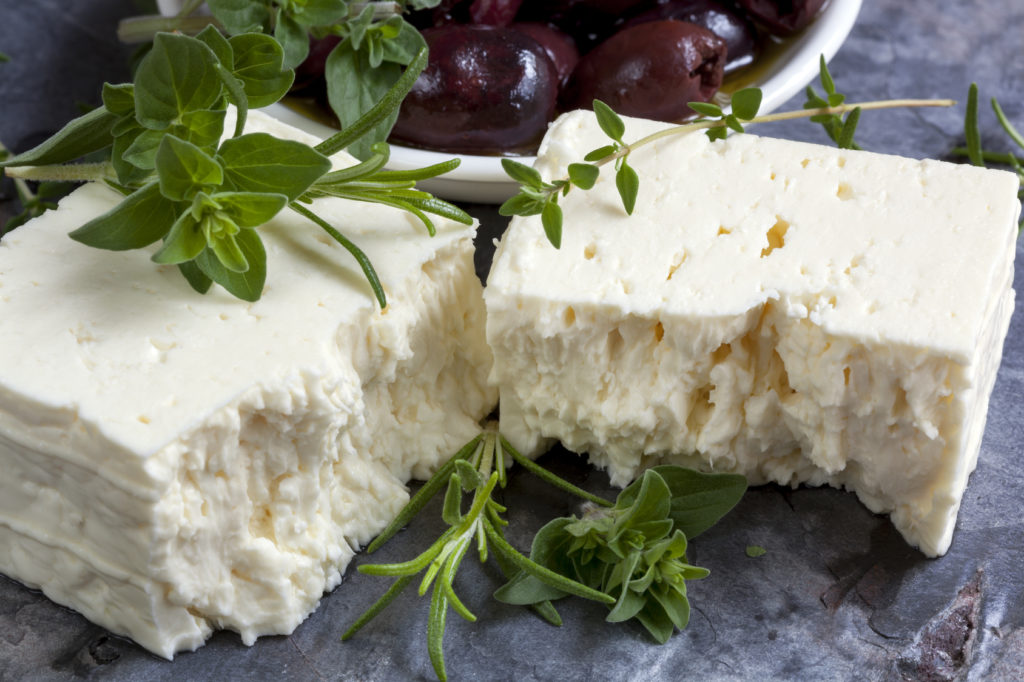 As one of the country’s premier products, the traditional yoghurt and feta cheese makes an appearance at every breakfast lunch and dinner.

Bulgaria enjoys a continental climate with Mediterranean-like overtones. Its winters are not as severe (with minimums averaging 0°C) as other Eastern European countries, but good snowfall from December to April ensures excellent skiing conditions.

The best time to visit is between May and September, when the country experiences lots of sunshine. Summer is hot and dry, with temperatures averaging around 29°C in the coastal areas. 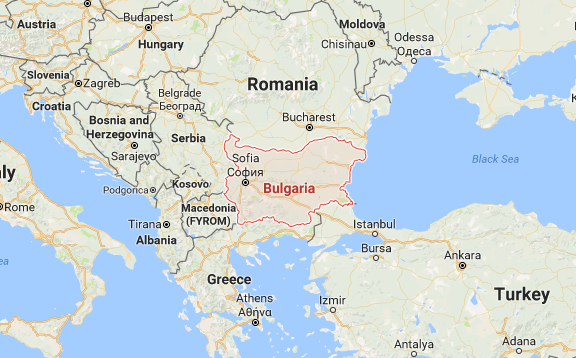 Ryanair, easyJet, Lufthansa, and Alitalia all offer regular scheduled flights to and from Bulgaria’s airports in Sofia, Bourgas and Varna. Flight time is just under three hours and the best way of ensuring your onward journey is as easy and hassle free as possible is by pre-booking a Shuttle Direct airport transfer.

For those travelling by rail, Eurostar to Paris or Brussels will connect you with services direct to Sofia, then regional trains beyond. Shuttle Direct services can meet you at any train station to transport you onwards.

Passengers arriving in the country on a cruise docking in Varna or Nessebar can also rely on Shuttle Direct’s services to pick up and drop off at any cruise port.

Tsarevets Fortress presides over Veliko Târnovo as an enduring symbol of the country’s medieval heritage. Visitors can explore the ruins of over 400 houses, 19 churches and a palace for an authentic history lesson. 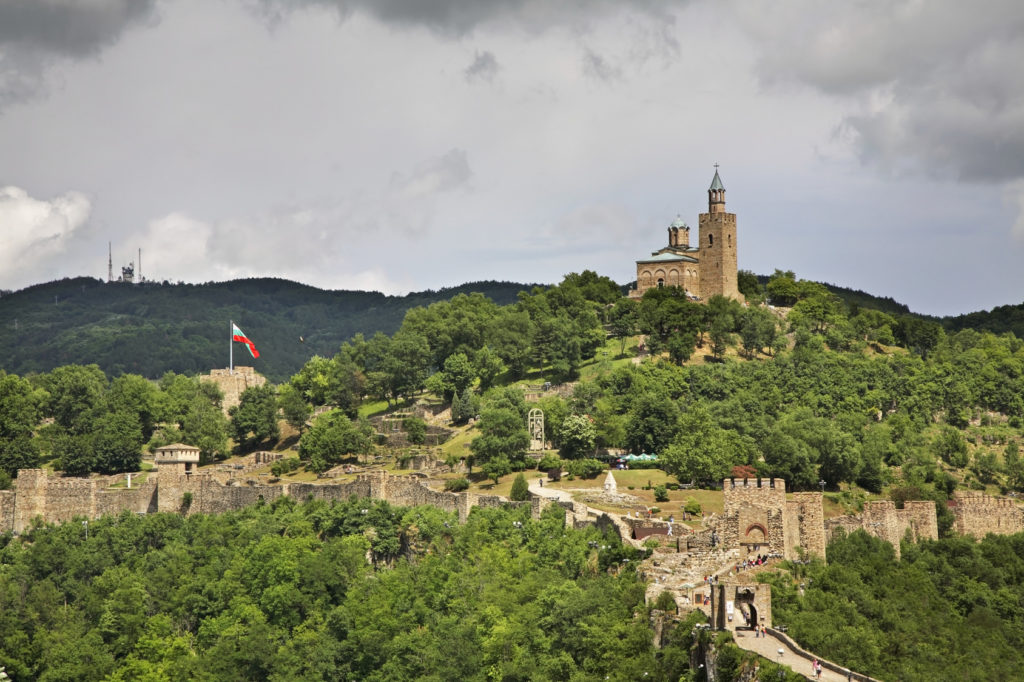 The otherworldly Belogradchik Rocks pierce the landscape with their massive limestone forms dwarfing the town below. Encompassing an area of 90sqkm, with some soaring as high as 200 metres, the rocks are the culmination of millions of years’ weathering.

Aleksander Nevski Church is the most iconic landmark of the country. Constructed as a memorial to the 200,000 soldiers who perished in the battle for independence in the 19th century, the spectacular cathedral is also the definitive symbol of Sofia.

Shuttle Direct is the top provider of low cost airport transfers to and from train stations, airports and cruise ports anywhere in Bulgaria and throughout Europe and North Africa. Our secure, easy to navigate online booking system means all your onward travel arrangements can be set in place before you leave on your holiday or business trip.