Iceland is a superb and diverse island country situated on the Atlantic Ocean, very close to the Arctic Circle. In it, you can find some of Europe’s biggest glaciers as well as some of the world’s most active volcanoes. Gorgeous fjords in the north become barren highlands in the centre and mossy lava fields in the south. Iceland’s culture is also fascinating, mixing pagan and Christian traditions that still stand to this day. 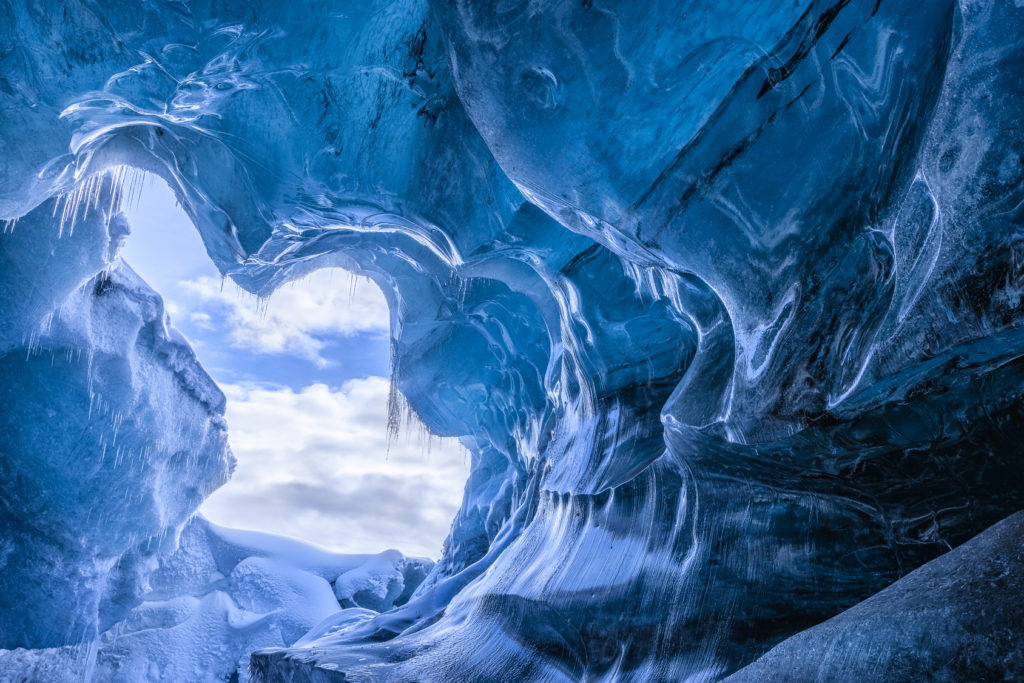 As it lies on top of the Mid-Atlantic ridge, Iceland’s volcanoes are very active. This means that the geological conditions of the island are perfect when it comes to developing breath-taking rock formations, both above the surface and beneath it. Go to Gjábakkahellir Cave near Þingvellir National Park in the summer or Leiðarendi Cave in the Bláfjöll area in winter to witness these amazing natural structures.

During the summer months it is possible to board a boat and go whale watching, with daily tours departing from the Old Harbor in Reykjavík and a few other small towns. The Northern Lights are visible on clear winter nights and The Icelandic Met Service offers daily Northern Lights forecasts to increase your chances. 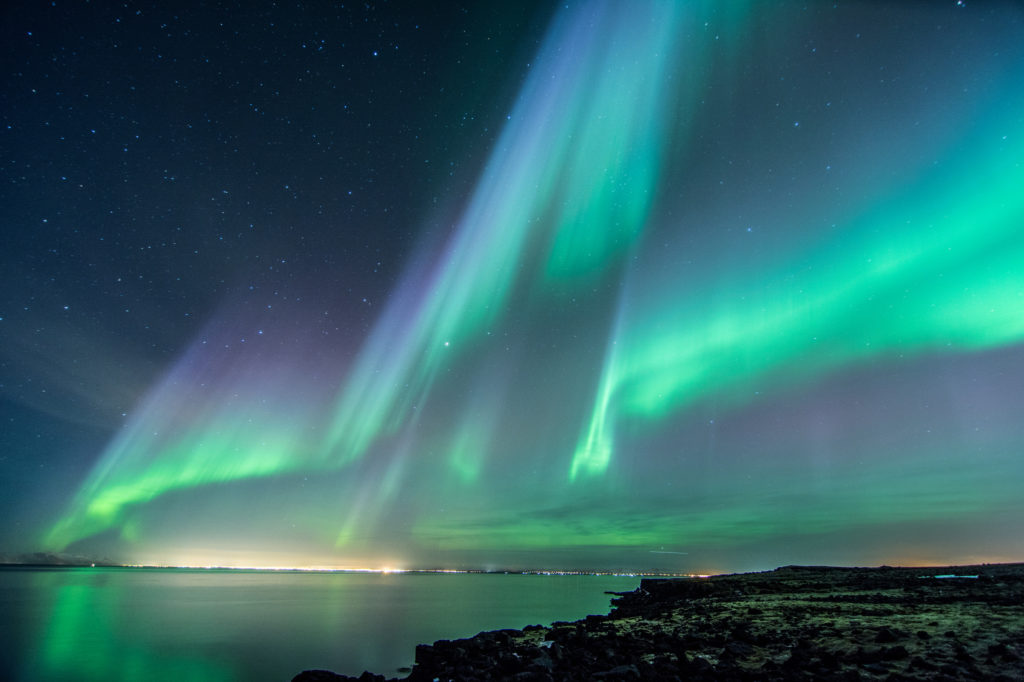 Staples of Icelandic cuisine include dairy, fresh fish, and lamb. Although modern Icelandic gastronomy doesn’t rely on the methods of old – such as smoking, pickling and salting – so much and chooses instead to innovate using the high-quality fresh produce, there is plenty of traditional fare available on the island.

Skyr, a yogurt-like dairy product, has been around for over a thousand years. Hangikjöt, smoked lamb, is a traditional Christmas food. Laufabrauð is a type of bread that looks like a thin, flat cake onto which patterns are created and which is then fired briefly in hot oil. These are all on many restaurants’ menus throughout the country. 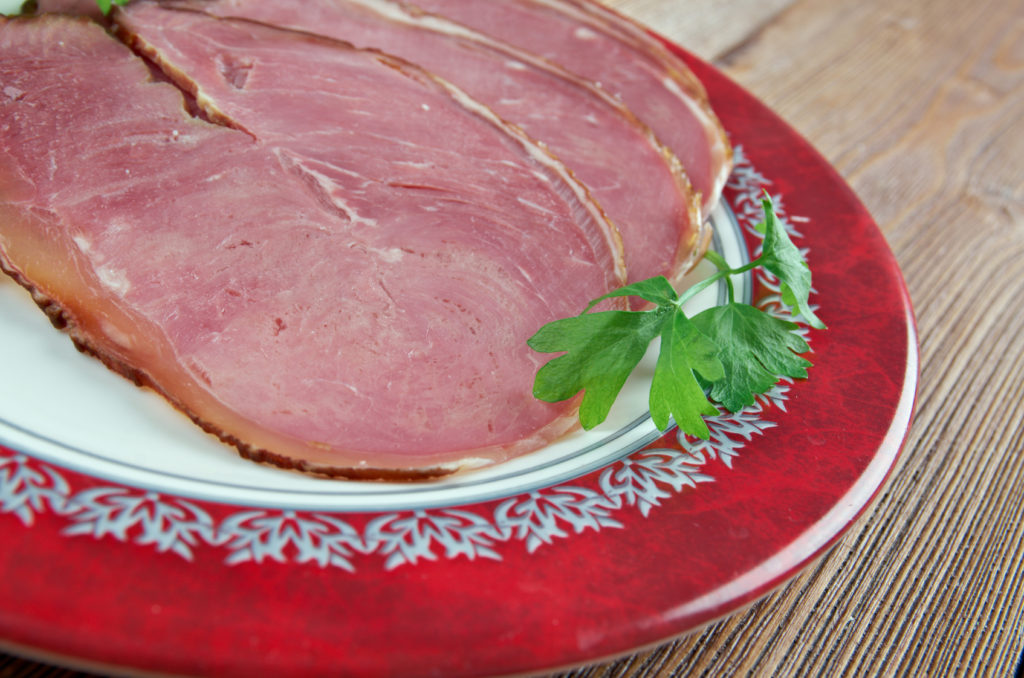 Iceland’s southern regions have a cold oceanic climate, while the highlands have tundra inland climate. Most of the country has around 2 weeks of continuous daylight during the summer. Winters are relatively mild if we take into account Iceland’s latitude. The southern lowlands average 0°C and the northern highlands around -10°C. Average temperatures in July are between 10°C and 13°C, although warm summer days can reach 20°C – 25°C.

Almost all passenger flights into Iceland will land at Keflavík International Airport, 48 km southwest of Reykjavík. An airport shuttle service will drop you off at the capital in around 40-50 minutes. There is also a bus connecting the capital to the airport, which leaves approximately two-and-a-half hours before flight departure. 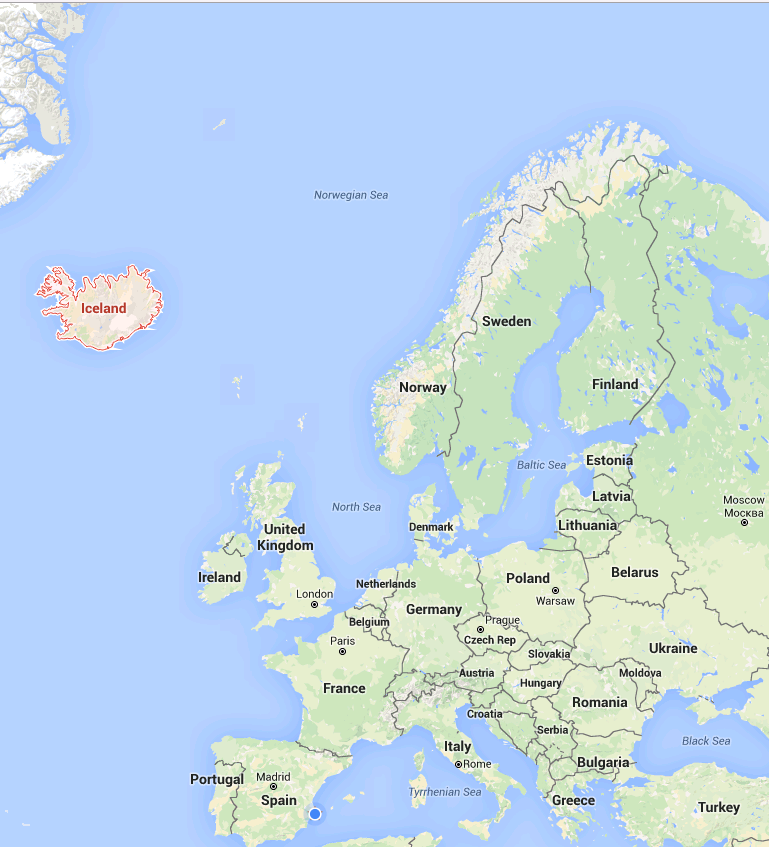 The Hallgrímskirkja in Reykjavik under the beautiful midnight sun