As the world’s oldest travel destination, from the enduring pilgrims of the Jewish, Muslim and Christian faiths to the sun-worshipping holidaymakers that flock to the Red Sea coastline, nowhere can invoke quite the kind of emotion as Israel.

A melting pot of influences existing as its own microcosm of culture, cuisine and religion, the country’s appeal is extraordinary – encompassing sites as diverse as the vast, raw Makhtesh Ramon canyon, the magnificence of the Masada stronghold and the vibrant contemporary culture of Tel Aviv.

For religious pilgrims, Jerusalem’s Holy City is usually the first port of call, with its centuries of history still virtually intact in the huge array of sacred buildings. The reverential ambience extends to sites like the Yad Vashem Holocaust Museum and the hugely important Israel Museum.

Tel Aviv pays homage to a different kind of history through the elegance of its eclectic Bauhaus architecture and youthful ambience, while for those looking to soak up the year-round sunshine and beach culture, Eilat opens up the pleasures of the Red Sea, including diving and snorkelling.

Away from civilisation, nature lovers can explore the beauty of the natural landscape along the Israel National Trail, Ein Gedi Nature Reserve, Makhtesh Ramon, and the UNESCO-listed Avdat National Park’s Incense Route. 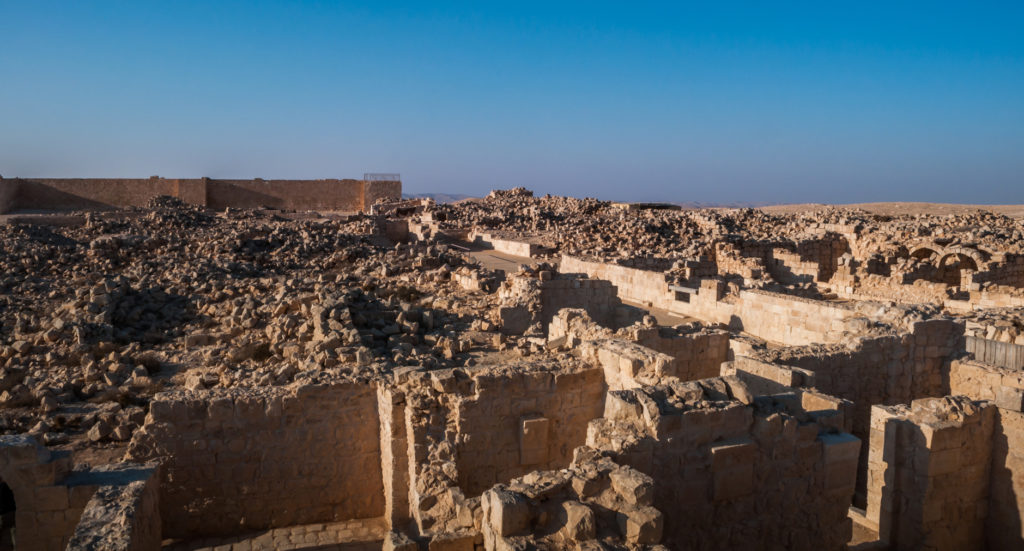 With such an array of global influences, Israel’s cuisine is deliciously diverse. Whether from a street vendor or a high-class restaurant, the common denominator is the exotic piquancy of dishes bursting with a ‘just can’t quite place it’ flavour.

The cuisine borrows from Jewish and Arabic cultures, infused with the tastes of the Mediterranean and Middle East. There are too many ‘must-try’ dishes to name, but some of the most iconic are hummus, the ubiquitous chickpea and garlic dip served up as side or on its own; falafel, the little deep-fried spicy balls of fava beans or chickpeas; shakshooka, a thick, spicy tomato and onion broth; and mejadra freekeh, a rice and green lentil pilaf served with yoghurt and cubes of beetroot. 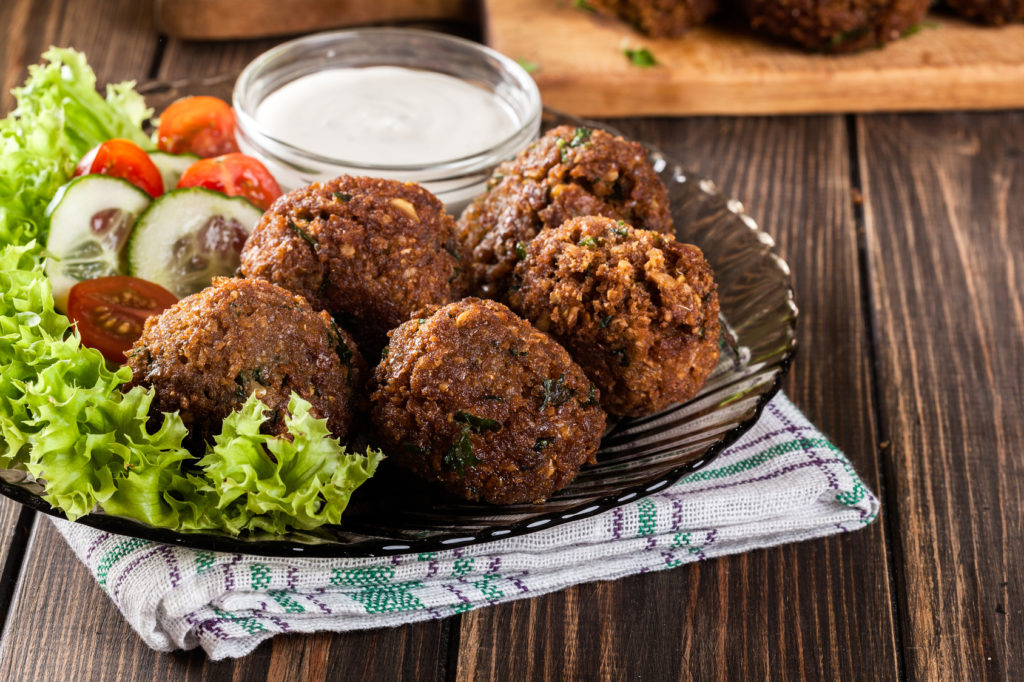 Despite its size, Israel’s subtropical/Mediterranean climate varies quite dramatically in the different regions of the country. In the coastal and northern regions, the summers are hot and dry (from April through to October) with an average temperature of 35+ °C, while winter is cool with a long rainy season that lasts from October to May. The north experiences snowfall from December to March, but the southern Red Sea coastal regions enjoy year-round sunshine and warm temperatures. 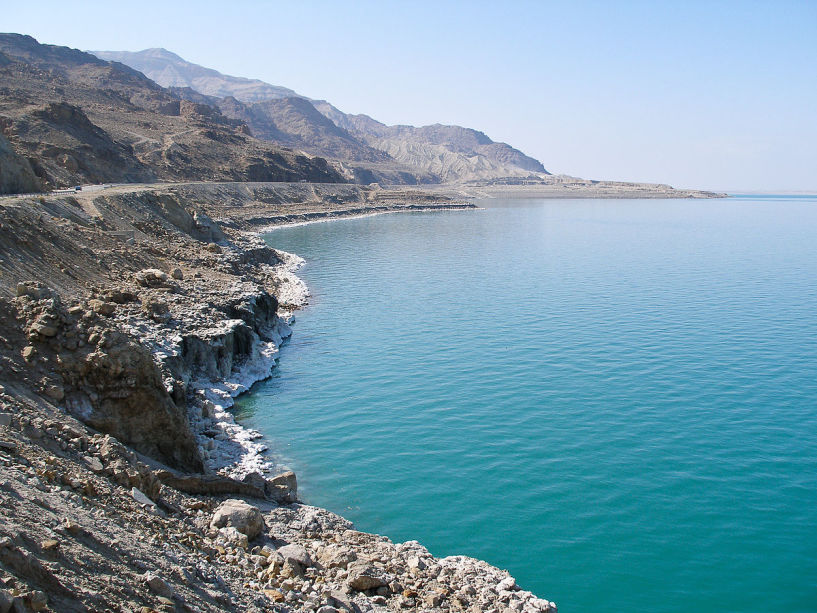 How to Get to Israel 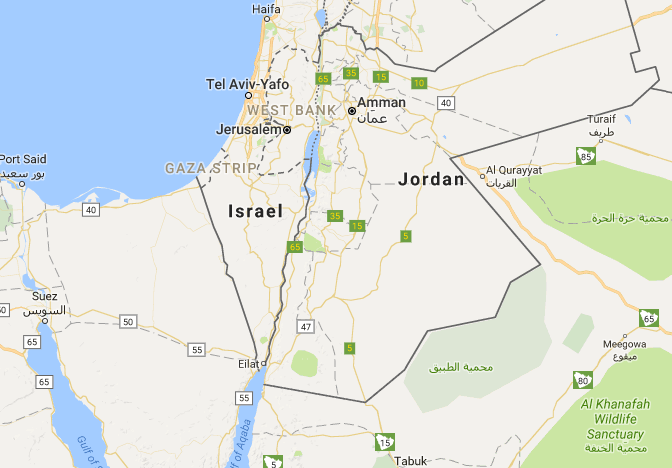 At the present time, flying is the most practical way of arriving in Israel. You’ll arrive at the country’s main airport in Tel Aviv, with a direct flight from the UK taking around five hours. A number of airlines service the route, including British Airways from London Heathrow, as well as easyJet, Monarch and the national airline, El Al from Gatwick.

Once you’ve landed, no matter where in the country you’re travelling on to, a pre-booked transfer with Shuttle Direct is the fastest, safest and most convenient way of getting there.

The most sought-after attraction in Jerusalem is the iconic Wailing Wall, (aka the Western Wall). This holiest of sites in the Jewish Quarter of the Old City is busy any time of the day or night, lined with devotional Jews with their faces pressed against the bricks in prayer. 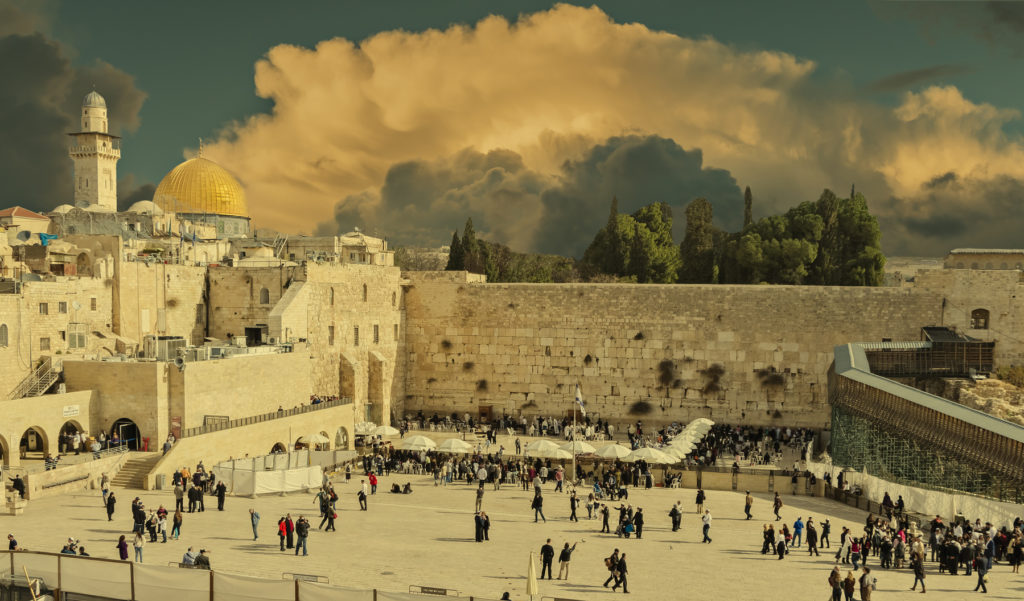 In Tel Aviv, a visit to the Old Jaffa neighbourhood takes you to one of the oldest cities in the world. Old Jaffa exists on the site of a city established as far back as 7500 BCE. With a hallowed, timeless ambience, this is a must for the history buffs.

Whether you’re a believer or not, a visit to Temple Mount (aka Haram esh-Sharif and Mount Zion), in Jerusalem, is a must, if only to comprehend the scope of its importance. This complex is the most significant religious site in the world, sacred to Jews, Christians and Muslims.

If you want to make your onward travel arrangements in Israel as fast, convenient and cost effective as possible, Shuttle Direct can help. As Europe and North Africa’s most experienced and trusted provider of shuttle transfers, we can meet you when you arrive and get you to your final destination in style and with a smile! Pre-book your service via our secure, easy to use system and enjoy peace of mind knowing all your arrangements are in place and confirmed before you leave home.