For such a tiny country, Macedonia has rather interesting appeal. Its fascinating history is a melange of Greek, Roman and Ottoman, and its modern culture combines Balkan with Mediterranean. While the towns and cities buzz with atmosphere, Macedonia’s beautiful landscape unfolds into countryside perfect for exploring on foot. 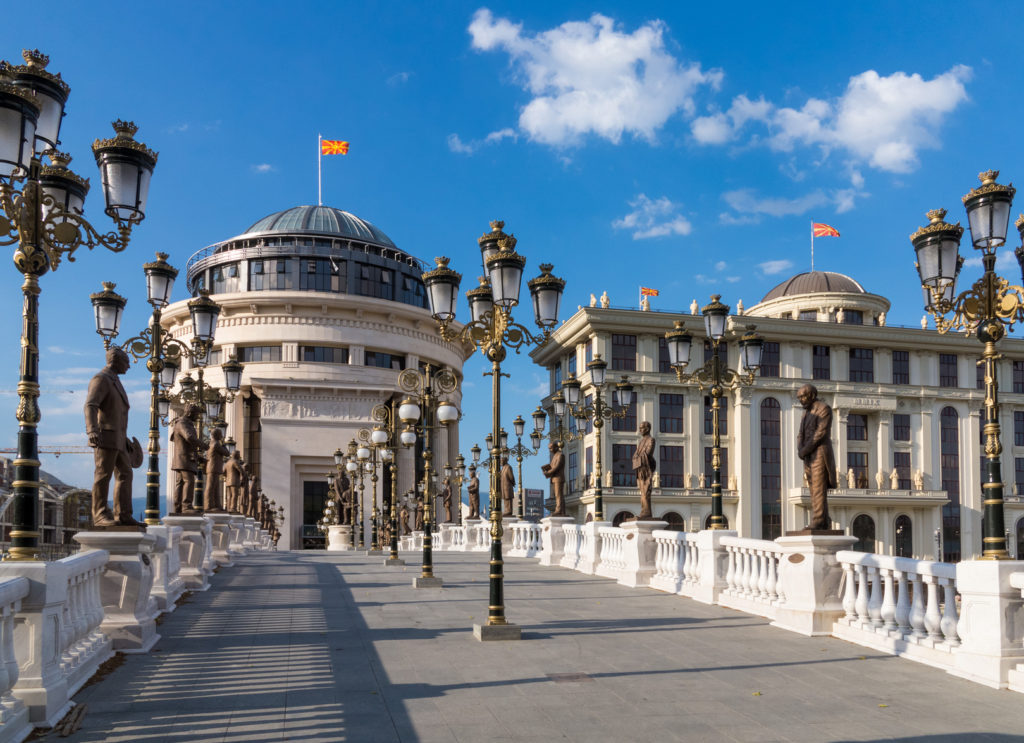 From its multi-layered capital, Skopje, to its fabulous hiking, mountain biking and wine tasting, Macedonia is a country that really must be on any discerning traveller’s list of ‘must sees’.

No matter whether you are an outdoor activity enthusiast or a culture buff, this country does not disappoint. In the capital, whose old town was established by the Turks, Sveti Spas Church is a highlight. Part underground, the 14th century church is the most important one in the city. Also in Skopje is the impressive Museum of Contemporary Art. 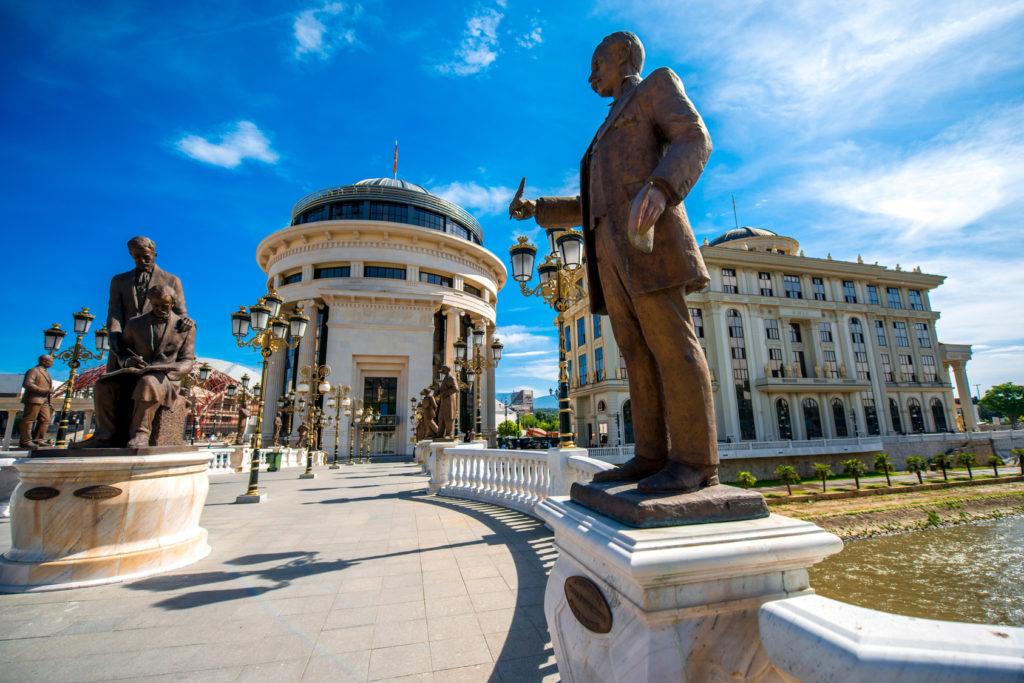 Just out of town, Čaršija, the old town of Skopje, evokes images of an Ottoman past, with teahouses lining the streets alongside craft shops and mosques. Monasteries are plentiful in this small country and Sveti Naum, close to the Albanian border, is an important one worth a visit, as is the Zrze Monastery. This dominating, yet elegant structure is located in an imposing spot 26km northwest of Prilep.

With great restaurants and good nightlife, Macedonia also has some beautiful beaches. Ohrid has the best and also attracts visitors to its famous summer festival.

An eclectic fusion of Turkish, Greek and Middle Eastern cuisine combined with a touch of Mediterranean influence, the food of Macedonia is varied and healthy. The climate is ideal for growing fruit and vegetables and the Shopska salad, made with tomatoes, cucumbers, onion and sheep’s cheese, is a staple at every meal. 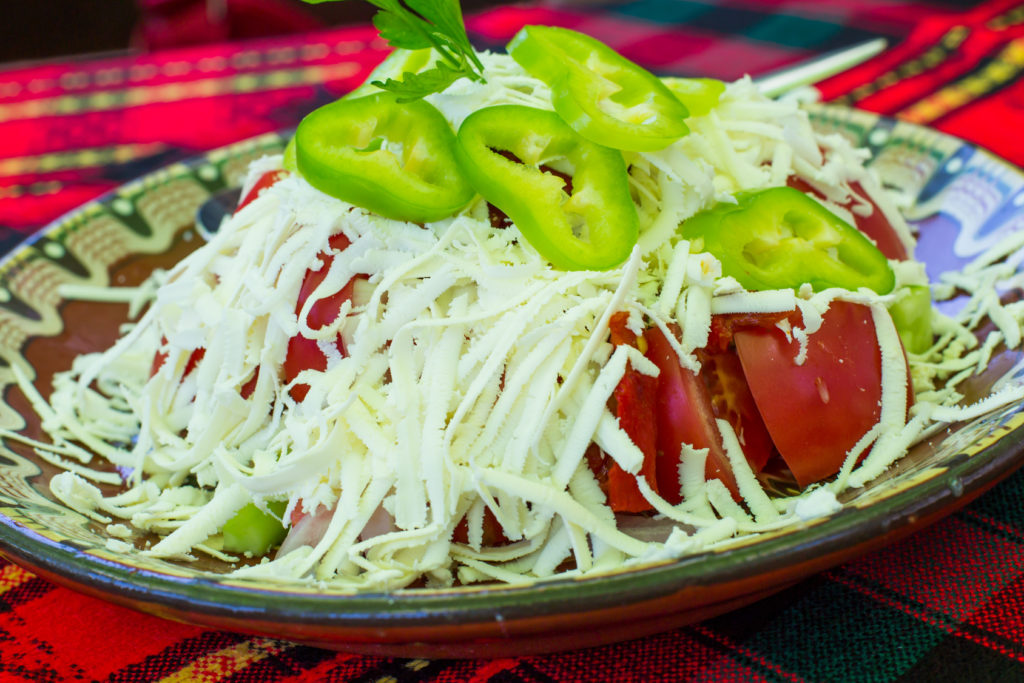 Spices are widely used to create dishes such as tavache gravche – a bean, tomato and pepper based speciality. Peppers are also the main ingredients in Ajvar, which is a popular relish served in sandwiches or on salads. Sour milk salad is a liquid dish and one of the more unusual menu offerings worth tasting, as is the Macedonian version of moussaka and the delicious burek, a type of pie filled with meat, cheese or vegetables. Grilled meats are very popular and, interestingly, Macedonian wine is reputed to be among the best value and most drinkable in the world!

With a typical four season climatic cycle, this country experiences a variety of weather, although relatively little rainfall. On the lower Pelagonia plains the summers can be hot and the winters mild. The capital often sees temperatures of 40˚C in July and August. Mountain regions are cooler and ideal for summer retreats. 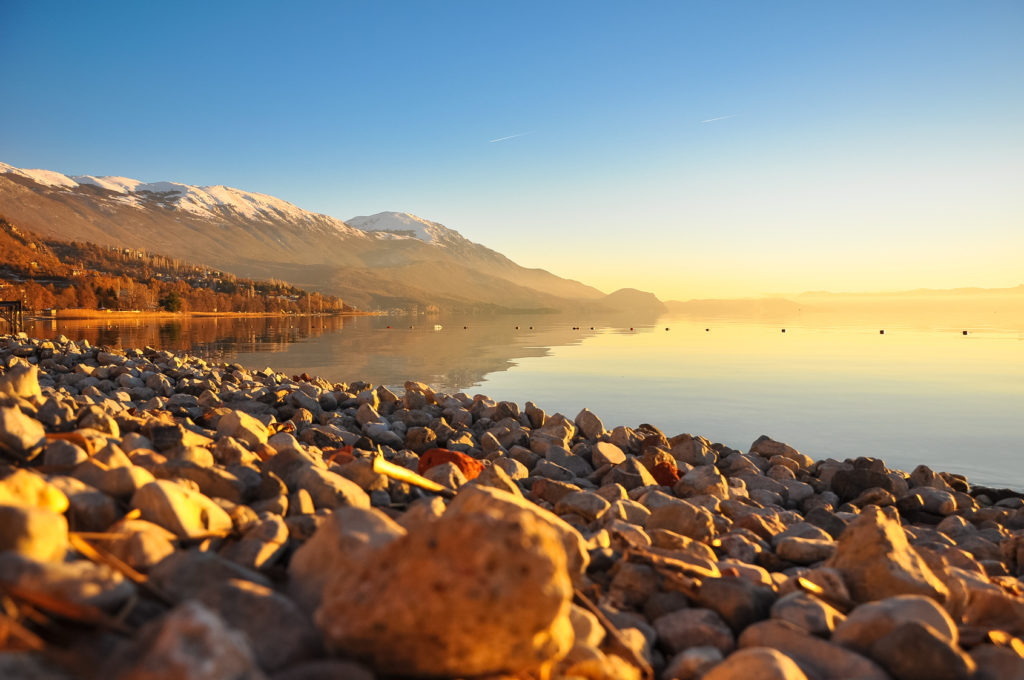 Winters can be harsh in the mountains, with a good deal of snow at higher altitudes. Spring and autumn sees longer cloudier spells and some rain. Temperatures are generally pleasant from March to November. 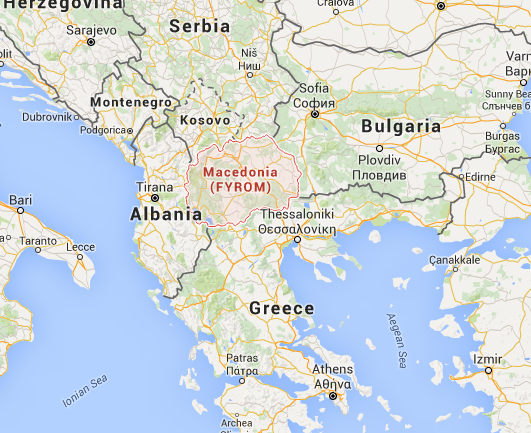 Flying to Macedonia will more than likely see you arriving into Skopje or Ohrid. These two international airports receive flights daily from a number of cities throughout Europe. Wizz Air fly direct from London Luton to Skopje, but other airlines offer indirect options. After booking your flight tickets, look into airport transfers with Shuttle Direct to your final destination. Available to collect from all major airports, our professional and friendly service offers convenience, comfort and security.

There are international rail links with Slovenia and Greece. Don’t forget that for onward travel from your arrival station, Shuttle Direct are the number one choice.

Bus routes connect Macedonia with all of the bordering countries and several other European cities. The service is efficient and offers a cheaper way to travel. Shuttle Direct also serve major bus terminals in the country.

Paragliding is an amazing way to see this country. There are several companies offering the chance to see Macedonia from a completely different perspective and you don’t even have to have any experience! 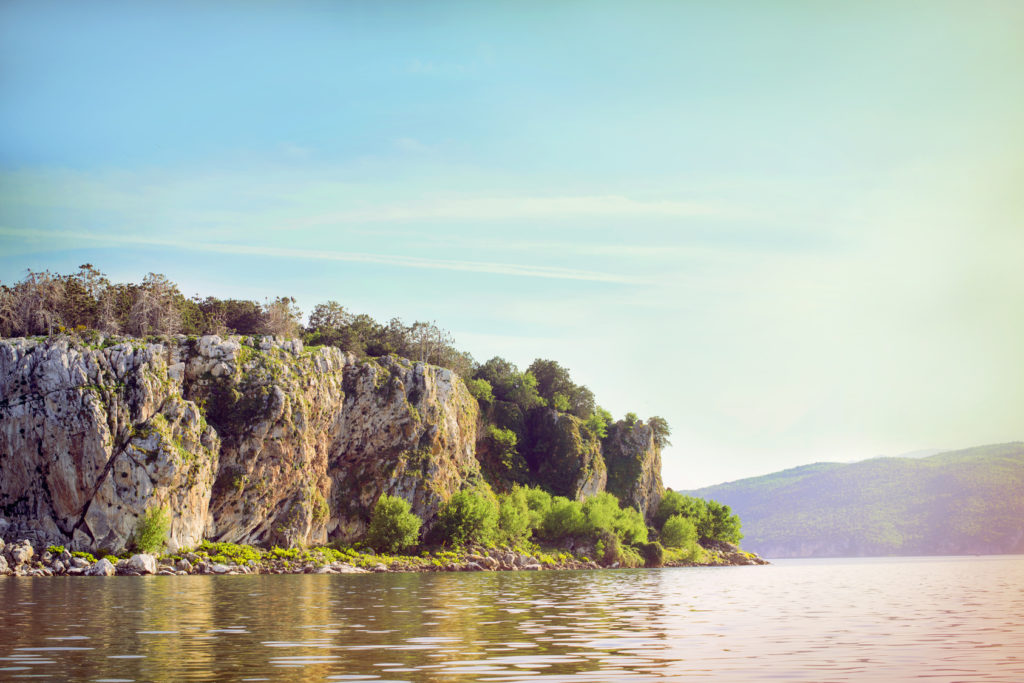 Sailing on the Ohrid and Prespa Lake is a relaxing way to spend an afternoon and a great way to enjoy the sport as well as the scenery.

Hiking is a popular activity in Macedonia and there are lots of hiking clubs throughout the country. Jakupica, Shar Planina and Vodno are among some of the mountains loved by hikers.

Shuttle Direct offers low cost transfers to and from airports, cruise ports and train stations all across Macedonia, and throughout Europe and North Africa. Pre-book an airport transfer via our secure online booking system, and all your onward travel arrangements can be in place before you set foot out the door.