This tiny archipelago is bursting at the seams with a huge variety of things to see and do. From prehistoric temples to hidden coves, and from scuba diving to fossil finding, Malta has bags of appeal.

Malta is a colourful and culturally diverse place with friendly locals who are proud of their past, but who with equal passion embrace their future.

While there are places in Malta that exude distinct elegance and style, other areas make you feel like you have entered a time warp. Being situated in strategically important places, these islands have been much fought over and defence systems can be seen dotted all over. Mdina and Victoria are two hilltop towns that have fortress-like appearances, and watchtowers can be seen all along the coast. 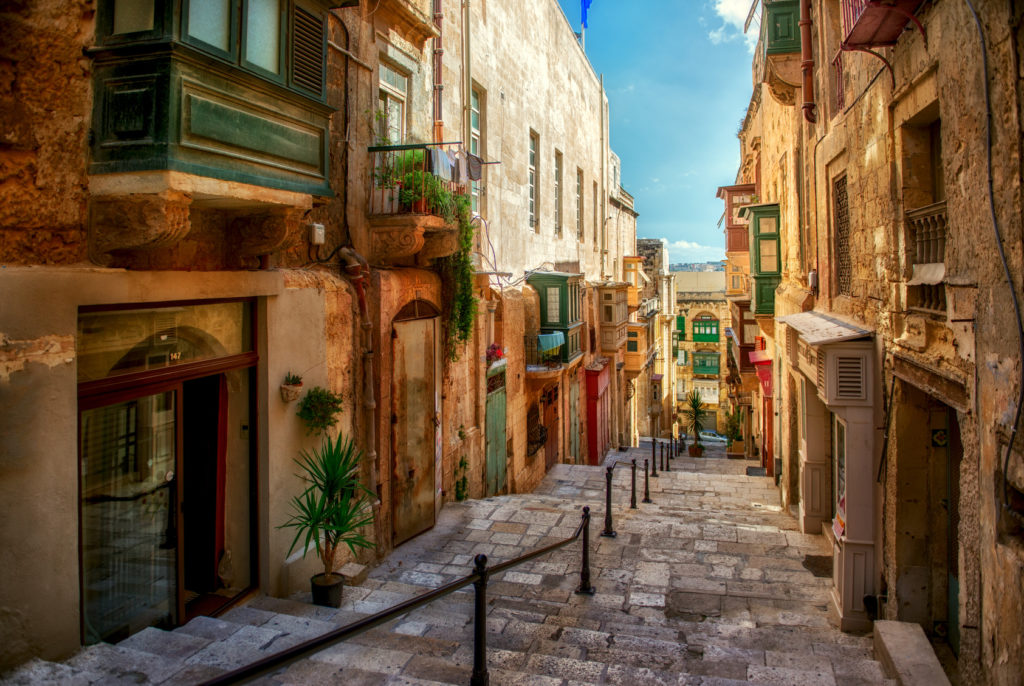 Valetta is the capital and its grid like streets, built by the Knights of St John, are home to some interesting attractions including the marvellous St John’s Co-Cathedral, the country’s most significant church. 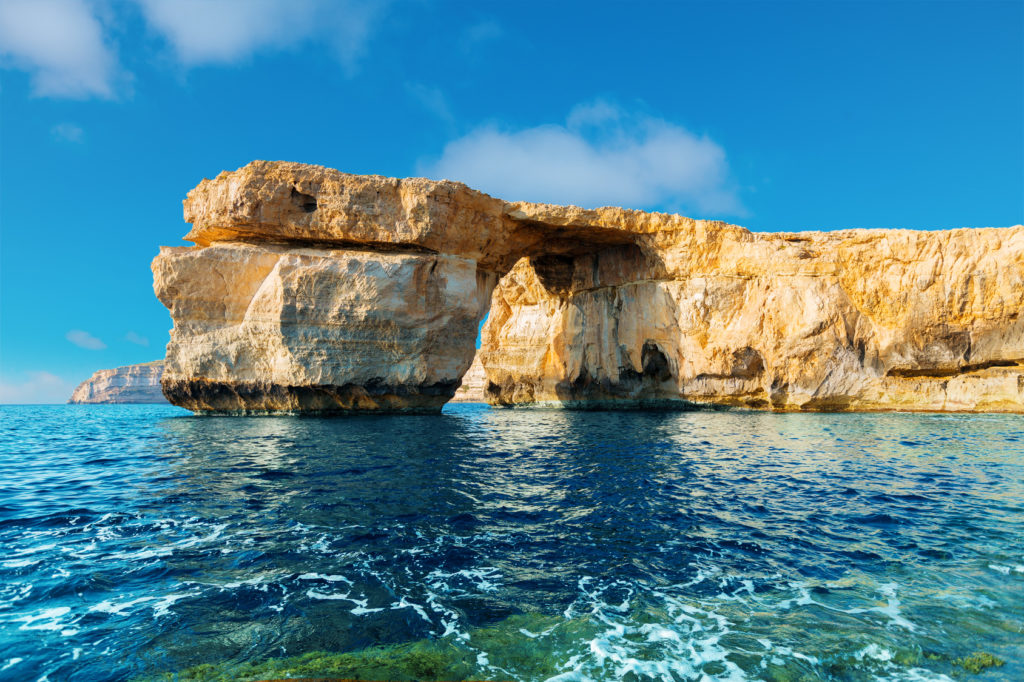 Malta and the laid back island of Gozo have some incredible prehistoric sites, from which several interesting figurines and sculptures have been excavated and placed in the city museums. Culture buffs will also appreciate the many temples spread around the islands, and the fascinating 5000-year-old subterranean necropolis known as Hal Saflieni Hypogeum, which is carved out of the rock.

The rocky coastline hugs sheltered coves and stunningly clear water and hides incredible features such as The Azure Window and Blue Hole. Sailing, snorkelling and diving are great ways to spend time enjoying the sea that offers a world of caves, crags and wrecks to explore.

With wonderful food representing a fusion of cultures, Malta’s varied cuisine has been hugely influenced by its history and is based on the concept of ‘peasant food’. The gastronomes have reinvented this simple fare and made what was once the traditional poor man’s food into something much more refined. Widow’s soup is once such dish that has stood the test of time. 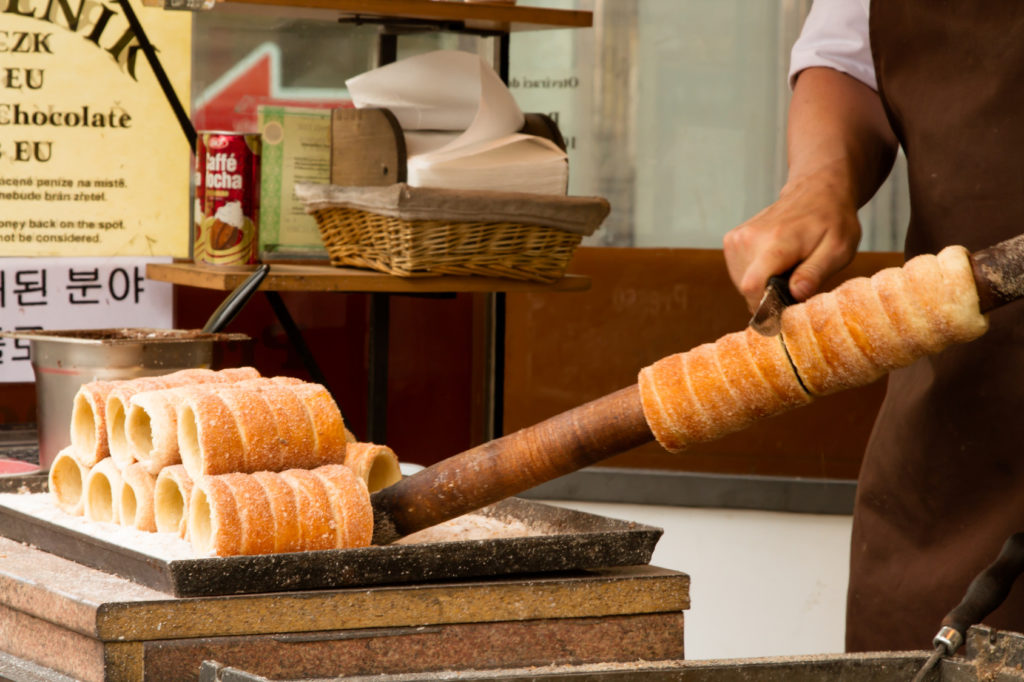 Based on carbohydrates, the Maltese diet consists of a lot of bread (ftira), and stuffed flaky pastries (pastizzi) are still one of the most popular fast foods. Rabbit (fenek) is a firm favourite on many menus and if you are a fan of vegetables, try Qara stuffed gourd (twil mimli). Reflecting the diversity of the cuisine, you will find bean dips and stuffed aubergines on the same menu as ravioli.

Finish your meal with sweet date pastries (mqaret) or pastry pilled with ricotta (kannoli) and you will have enjoyed a true Maltese experience!

Its wonderful Mediterranean climate means that Malta enjoys warm winters with temperatures around 15°C and hot, dry summers with high temperatures that are made more pleasant by a light sea breeze. November to February sees some rain, but spring and autumn are mild with plenty of days of sunshine. The waters are also warm and perfect for swimming any time between April and October.

How to Get to Malta from the UK 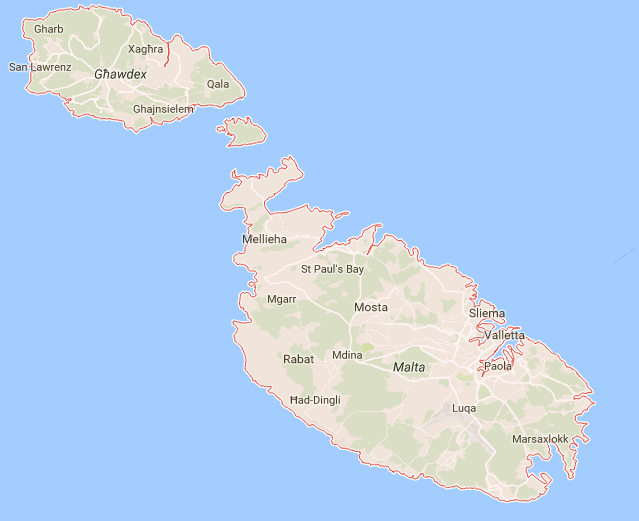 In less than three hours you can travel from the UK to Malta, which only has one international airport in Valetta. British Airways fly from London Gatwick and Air Malta fly from Gatwick, Heathrow and Manchester, as well as others. Among the budget airlines that fly direct to Malta are easyJet, Ryanair and Monarch. Shuttle Direct offer transfers from Malta Airport to anywhere on the island. The team at Shuttle Direct will meet you on arrival and take care of the final leg of your journey, which is only 45 minutes at most, depending on where you are based in Malta.

People arriving by ferry will usually have combined their Maltese trip with a stay in Sicily. Ferries arrive in Valetta harbour, from where a Shuttle Direct driver can be waiting for you to take you to your final destination. 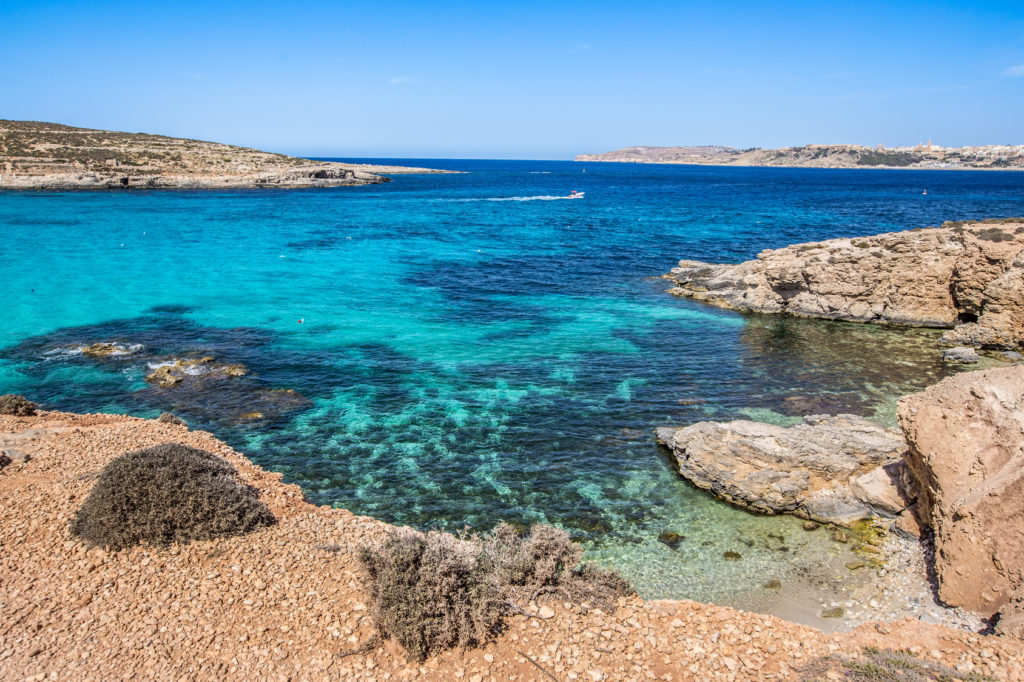 The Blue Lagoon is Comino’s biggest attraction. This sheltered cove is stunning and the water is blue almost beyond belief. Swimming and snorkelling are amazing here!

The Archaeological Museum includes exhibits that date back over 5000 years. The highlight is the ‘Sleeping Lady’ that was found at the Hypogeum.

The Blue Grotto can be reached by boat from Wied iż-Żurrieq. This huge rock arch in the sea cliffs is an amazing natural feature. The boat trip also includes visits to seven interesting caves.

Shuttle Direct offers low cost transfers to and from airports, cruise ports and train stations all across Malta, and throughout Europe and North Africa. Pre-book an airport transfer via our secure online booking system, and all your onward travel arrangements can be in place before you leave home.