With an evocative history and a culture with its roots deeply embedded in the past, the vitality and contemporary energy of Poland’s major cities comes as a delightful surprise. The country wears its juxtaposition of eras with a comfortable charm; the stunning Renaissance, Art Nouveau and Baroque architecture of Kraków sitting comfortably alongside the ghosts of its Gothic past, and the medieval ruins of hilltop fortresses and crumbling castles dotting the vast tracts of unspoiled landscape ideal for hiking, cycling and kayaking. This resilient country’s very own Renaissance as a much sought-after holiday destination is undeniable.

Beyond the urban sprawl of Warsaw, Kraków and Gdańsk are the unspoilt woods, rivers and mountains of the country’s wide-open landscape and the lovely Baltic Coast. 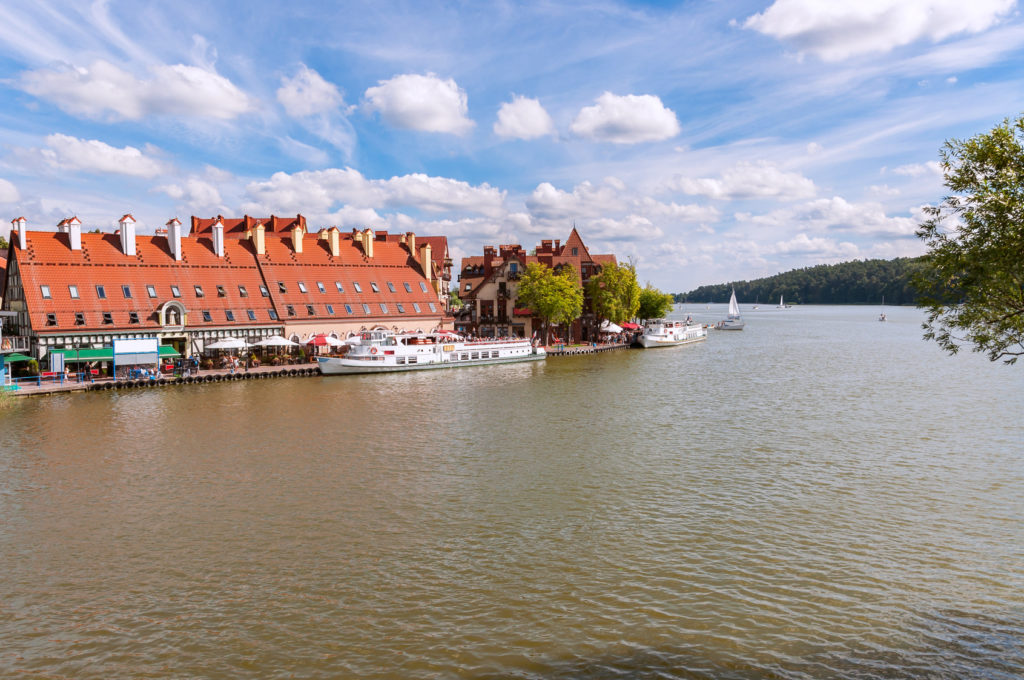 The ‘great outdoors’ is, indeed, great, with a huge network of trails leading deep into the mountains. In the southern reaches of the country the rugged terrain of the Carpathian Mountains lends itself to energetic pursuits like cycling and hiking, while in the northeast, around the Great Masurian Lakes, pristine waterways afford myriad opportunities to canoe and kayak. The limestone caves of Krakow-Wielun Upland, surrounded by the ruins of medieval castles, reveal another aspect of the country’s diverse landscape.

History buffs can delve into the country’s fascinating heritage, stretching back to the first millennium. In Warsaw, a city that had to be virtually rebuilt from the ground up after WWII, the legacies of the past lie in the Soviet architecture, well-curated museums and indomitable spirit of the people. The former royal capital, Kraków, is a very different story. The world’s first designated UNESCO World Heritage Site is an exquisitely preserved monument to Gothic and Renaissance architecture with a beauty so rich even the Nazis could not bear to destroy it.

Polish food is best defined as hearty and home-style, heavily influenced by other Slavic gastronomy, particularly Russian, but also borrowing from the Austrians and Germans. Winter vegetables like cabbage, beetroot, mushrooms and onions are staples, and pork is the main meat, although chicken and beef also feature. 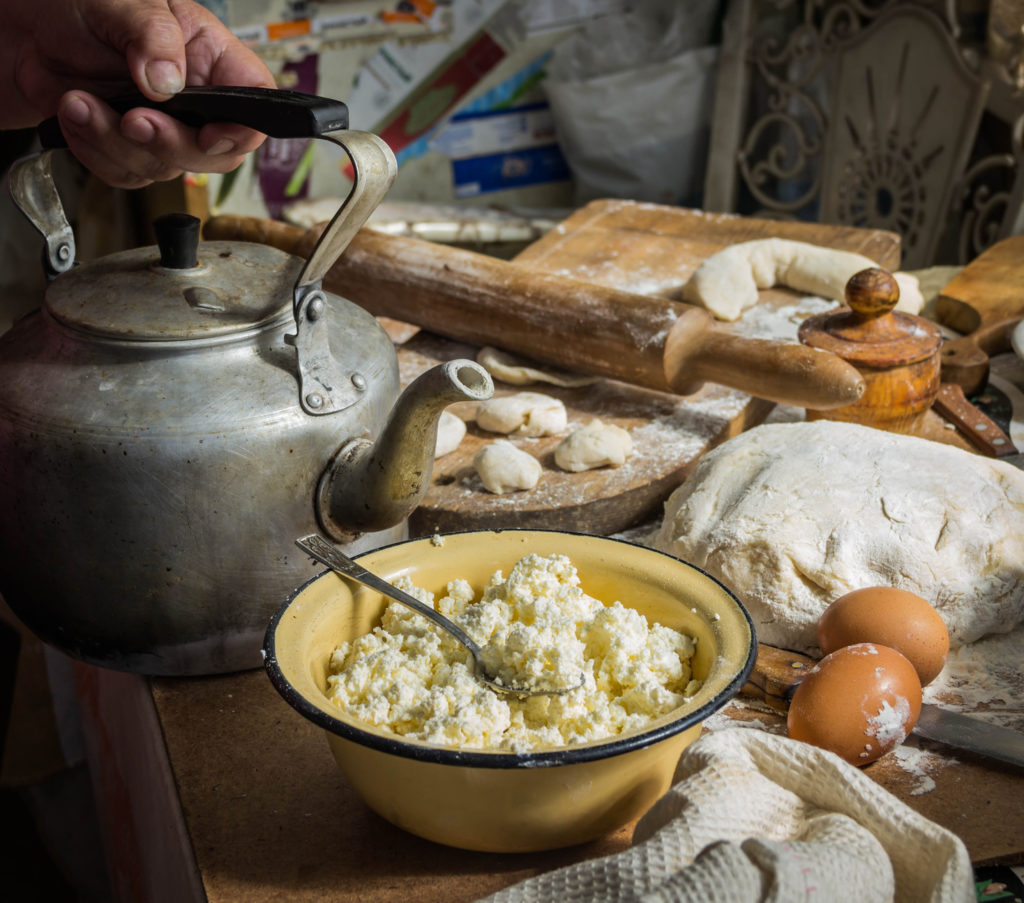 The most famous delicacy of all is Pierogi, a filled crescent-shaped dumpling that’s deep fried or boiled. The popular Barszcz (or Borscht) is another classic, a heavy soup made from beetroot and meat stock, often sopped up with chunks of bread. Kielbasa is the country’s answer to the German Bratwurst; this aromatic sausage is smoky, fatty, garlicky and completely delicious. 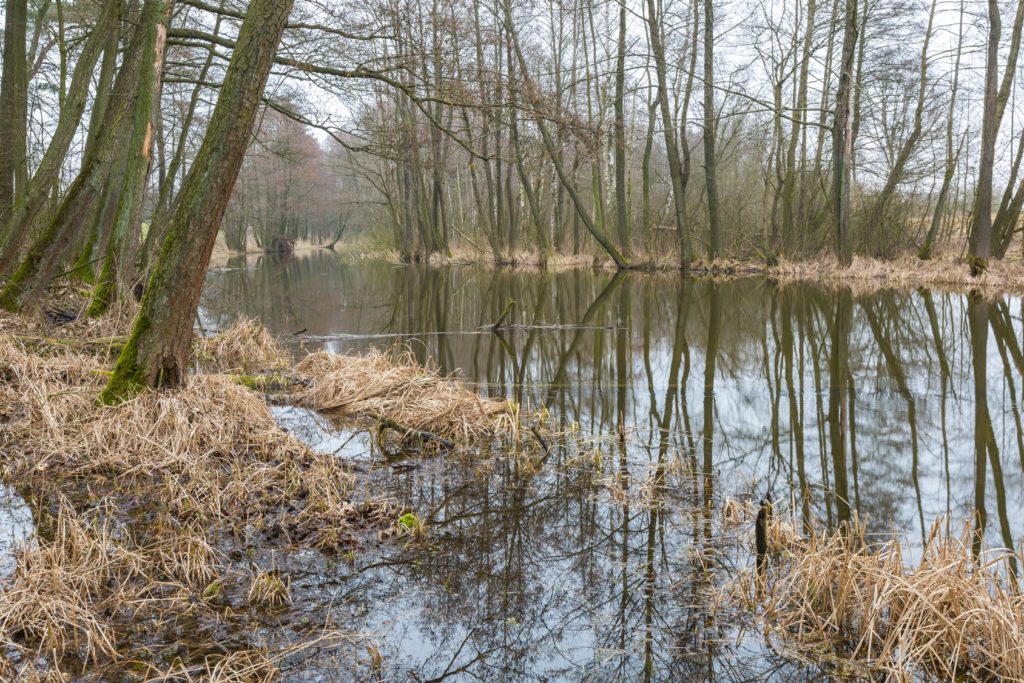 The most comfortable time to visit is between May and September, with the warmest conditions in June and July, which see average temperatures between 20 to 25°C.

The winter months from November to February can get very cold, with temperatures sitting at around 0 to -5°C, but for those looking to ski, the run-up to Christmas is a good time. 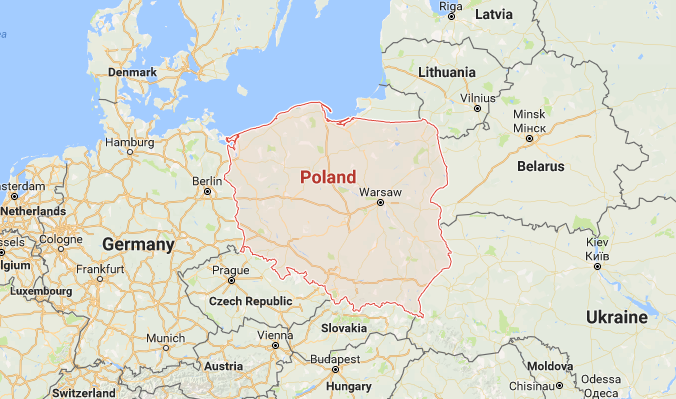 Poland is around 2.5 hours from the UK by air, with Ryanair, easyJet and British Airways offering regular flights to Warsaw Chopin or Warszawa-Modlin airports. There are also a number of smaller airports at Krakow, Gdańsk, Poznań and Wrocław. Wherever you fly into, the most convenient way of continuing your onward journey is by pre-booking an affordable airport transfer with Shuttle Direct.

Rail travellers can connect to Warsaw from cities in Western Europe via Germany, the Czech Republic or Slovakia. You can book a Shuttle Direct transfer to meet you at any train station to take you the rest of the way to your accommodation.

Cruise passengers will arrive at the Port of Gdańsk, close to the city, or Gydnia, around 45 minutes north. Gdańsk is also the main hub for ferries from other Baltic destinations and Shuttle Direct’s services can be booked to take you to and from any cruise port in the country.

Auschwitz-Birkenau (Oświęcim-Birkenau), outside Kraków, commemorates the victims of the Holocaust in this former concentration camp that now serves a sobering museum.

Białowieża National Park is the oldest national park in the country and also the home of the last remaining European bison. The lush forest comprises 500-year-old trees and excellent nature trails.

Chopin’s manor house, outside Warsaw, makes for a wonderful day trip for those interested in the life and times of the country’s most famous musical prodigy.

Offering convenient, low cost transfers from airports, cruise ports and train stations across Poland, all over Europe and North Africa, Shuttle Direct has a service to suit every traveller. Pre-book using our easy-to-navigate, secure online system and all your onward travel arrangements can be confirmed before you set off on your trip.