Is there anything more Russian than vodka? And in Russia, vodka is served straight, no chaser (and no ice – just a chilled glass). Read on to see if you can stomach the cultural habits that surround the consumption of this spirit. 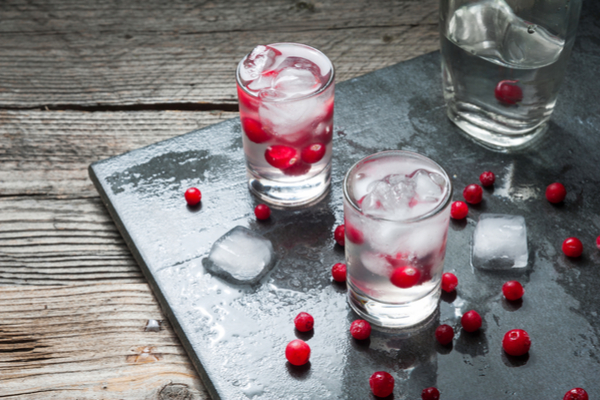 Now when you head to Russia for your next holiday, you’ll be keeping up with tradition and chugging vodka with the best of them.