Unlike the Brits, Spaniards don’t tend to drink solely to get drunk – they do so to celebrate and bring family and friends together. The buzz that comes from the alcohol is a bonus, not the main event. However, that’s not to say they’re not big on booze – they’ve just got different traditions surrounding alcohol. So raise your glass, say el brindis and read on for the dos and don’ts of drinking in Spain. 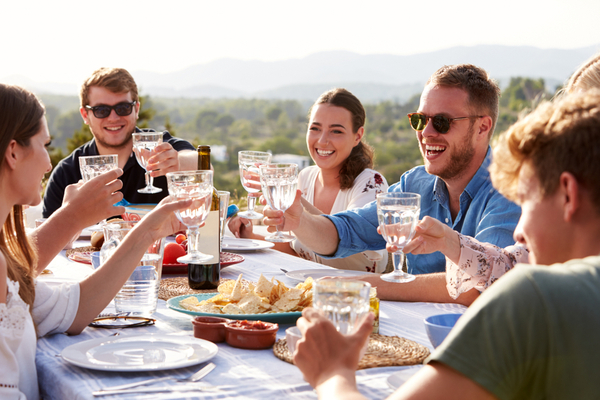 There’s more to Spain than sangrias and siestas (although those are definitely two very important things). Now that you knows the drinking dos and don’ts, head to this sunny country to see for yourself – and try out these tippling traditions while you’re at it.