When I stumbled across this fascinating infographic from Late Rooms, I was intrigued by all the random Norse knowledge I acquired – who’da thunk Denmark tradition states you should gift a pepper shaker to anyone who is 30 and still unmarried?

If you’re like me and looking to increase your chances of winning at trivia, read on. From eternal nights to wife carrying competitions, these Scandinavian facts are sure to surprise you.

Some of the best inventions out there are from Sweden – and it’s likely you’re wearing one of them as you read this.

The modern zip was invented in 1906 by Gideon Sundbäck. Initially mostly used as a part of pouches and boots, over the course of a few decades it worked its way up to trousers, skirts and dresses. From there on, its success hasn’t slowed down and, today, it remains a universal favourite when it comes to fastening fabrics together.

In 1958, two Swedes invented the implantable pacemaker, something we still optimise to this day. In fact, the very first recipient of this implant found the invention worked so well that he outlived the creators! 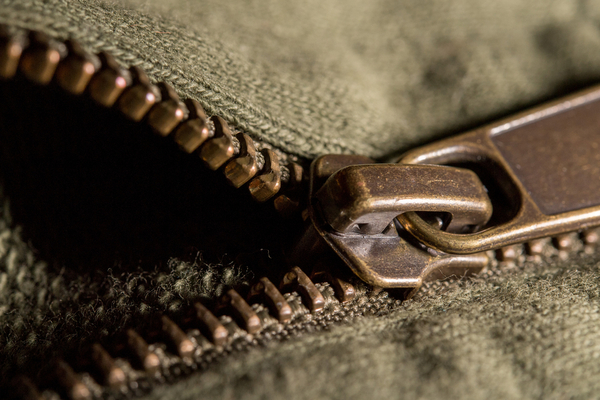 Polar Nights are the eternal nights that settles over the Polar Circle in Norway during the winter months (usually November to February, although, depending on how north you are, they can begin as early as September and end as late as March). Essentially, during these months the sun doesn’t rise over the horizon for 24 hours.

Have no fear, this endless evening is nowhere near as dark and depressing as it sounds. The sun may not rise, but there is often a lovely, blue arctic light that occurs for several hours a day. People also travel from all over the world to the likes of Tromsø, North Cape and Hammerfest to chase the Northern Lights (20+ hours of darkness a day ups your chances of seeing these elusive lights tremendously). Combine that with reindeer sledding and a cruise, and you’ve got yourself a lovely Norwegian adventure. 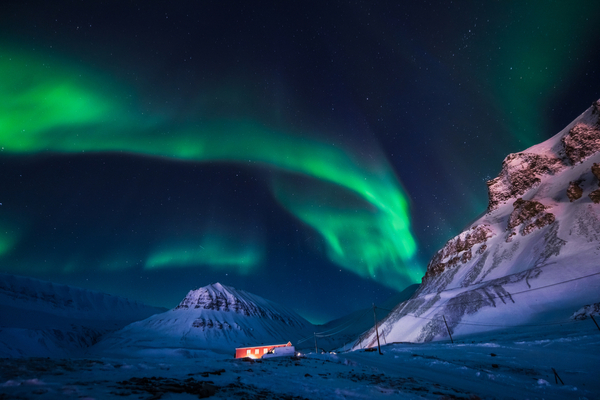 Finland is known for its downright strange world championships. Here are just a few that will make you go ‘…what?’ 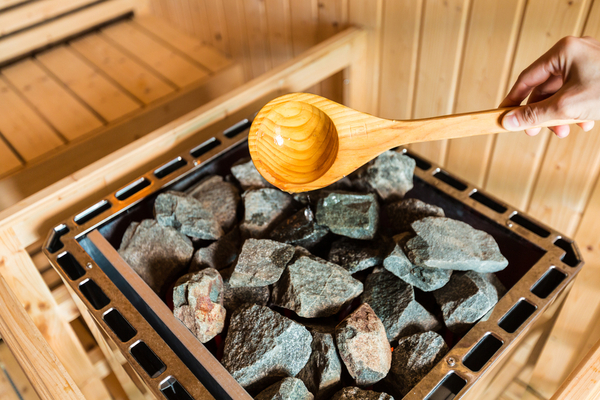 Now go forth and beat the competition in Finland, create something amazing in Sweden and capture the Northern Lights in Norway.