Spain might be one of the UK’s favourite holiday destinations, but there is more to this country than first meets the eye. If you are a sucker for odd and interesting facts, then read on, as here we uncover a few surprising things you probably never knew about Spain. 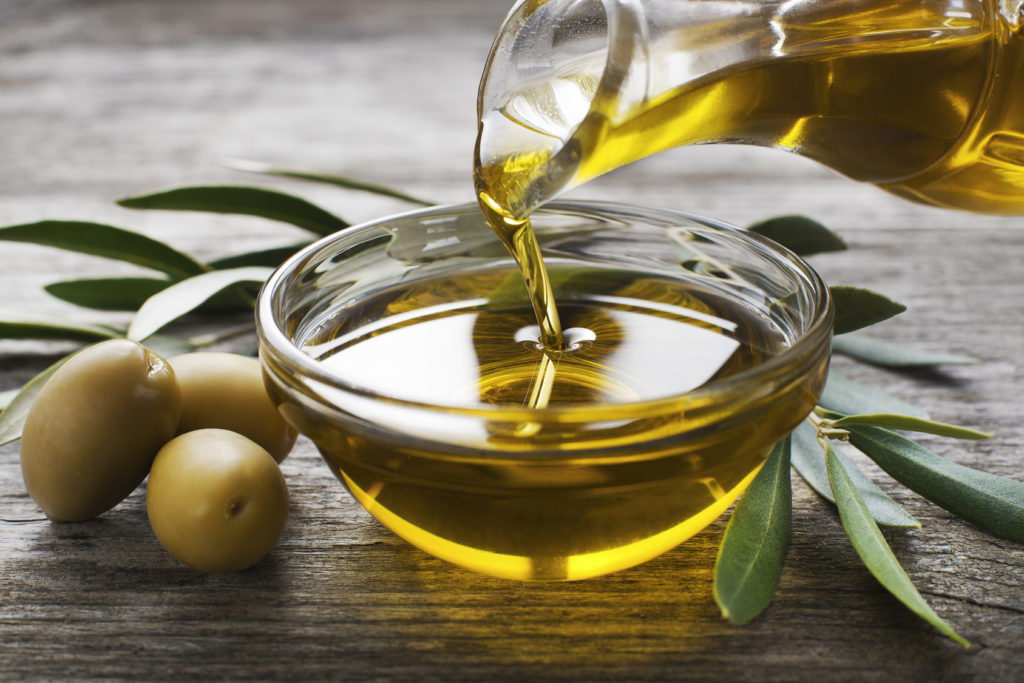 We all know the merits of a Mediterranean diet and using olive oil instead of other fats, but did you know that Spain produces 45% of the earth’s total olive oil, with the biggest proportion of this being made in Jaen, Andalucía? Probably not. Contrary to popular belief, Italy does not make all of its olive oil but instead imports a significant amount from sunny Spain! 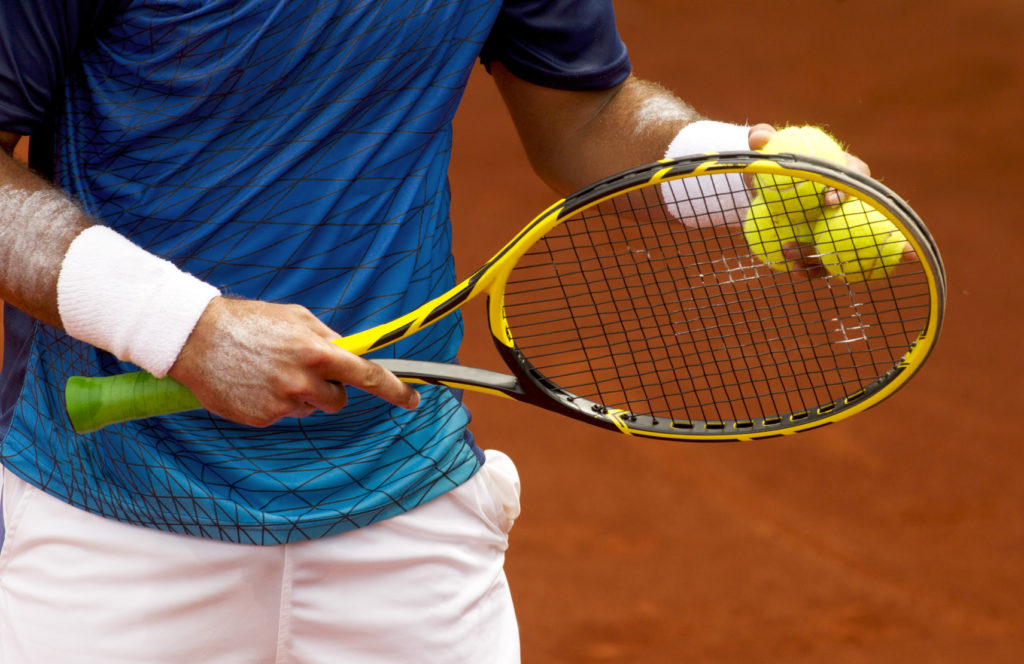 Rafael Nadal is a natural right-hander, but he chooses to play tennis left-handed.

Rafael Nadal, the tennis ace from Mallorca, is a natural right-hander but he chooses to play tennis left-handed. It is often said that lefties have the advantage, so perhaps this is why. Interestingly Nadal started his sporting career playing football, but soon turned to tennis when his talent was realised. Wise decision!

The magazine, Hello, that many gossip lovers swear by, was launched in 1988, but its sister magazine Hola has been going since 1944. It seems that the Spanish need for celebrity news has always been something to be capitalised upon, and indeed still is, as the magazine continues to go strong. Incidentally, the Spanish version is much more shocking and rather more explicit!

Read All About It

Newspapers in Spain are not as popular as they are elsewhere in Europe. Few people go out and buy one. Instead, local bars usually have a copy of the regional paper for anyone enjoying a coffee or glass of wine to browse. There is almost always a sports newspaper too, the latter being much more widely read.

Who is The Tooth Fairy?

While, in the UK, it is the tooth fairy who visits children in the middle of the night to replace their lost tooth with a coin or two, in Spain they have a rodent! Luckily she isn’t a rat, but more of a cute mouse. She even has a name, Ratoncito Pérez, which makes her a little more endearing. 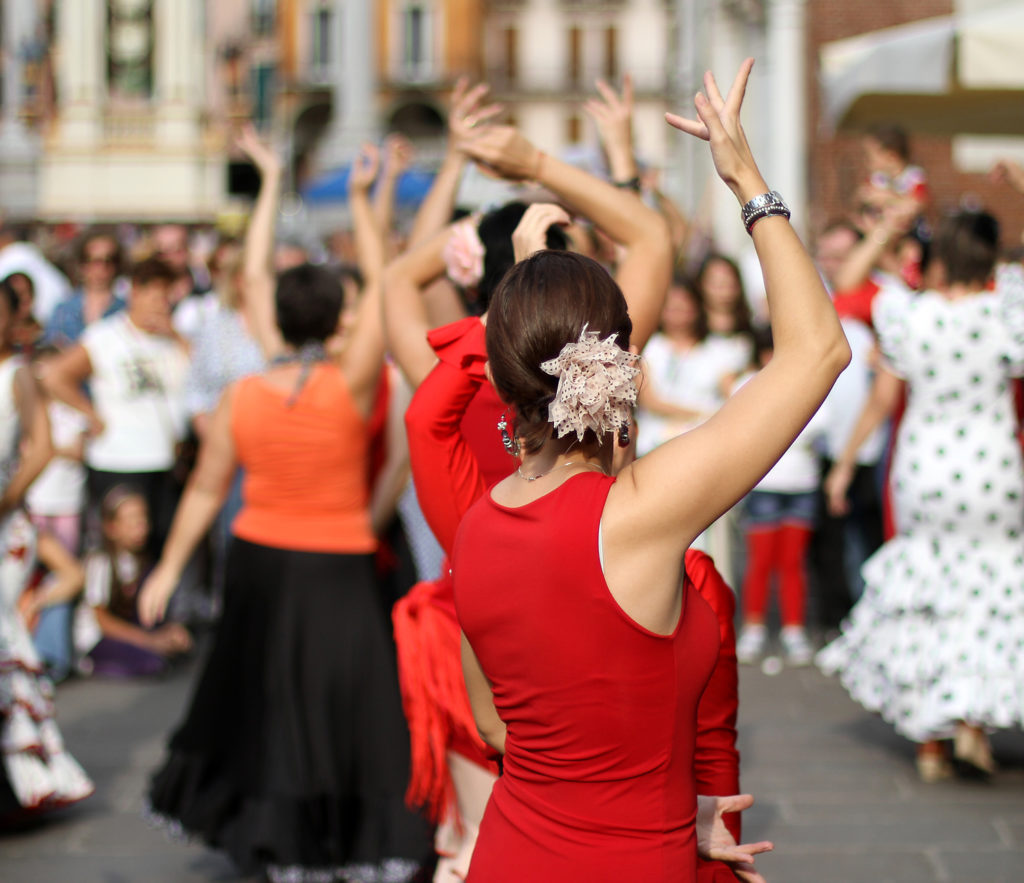 There are lots of fiestas in Spain throughout the year, so no matter when you visit, you are likely to come across at least one.

We all know that the Spanish are famous for their fiestas and they certainly know how to party, but how many of us knew quite how crazy some of these celebrations could be? Bull running, throwing tomatoes, jumping over live babies, and even partying in coffins are just some of the wacky ways the Spanish like to celebrate. The great news is that there are lots of fiestas throughout the year in this country, so no matter when you visit Spain, you are likely to come across at least one.

The Spanish are big on gesticulation and sometimes use hand motions to emphasise feeling. Other more definitive actions include a closed finger and thumb pointing upwards, which means a drink. You often see the local men, in particular, doing this one to the bartender to signify that they would like another. One you thankfully don’t see quite as much is the little finger and index finger pointing upwards with the fist turning in, which means that a wife is doing the dirty on her husband!

Dirty bars are often considered the best. Having a dirty floor that looks like it needs a good mop is commonplace and very accepted. Even the throwing of rubbish onto the floor is regarded as normal. This is really strange when you discover that it was a Spaniard who invented the mop. Back in 1956 Manuel Jalón Corominas brought the good old mop to everyone’s attention… except the bar owners, obviously!

How to get to Spain.

Spain is a very popular destination for both leisure and business travellers, and there are a number of excellent airports with direct connections to the UK and other major European countries. The internal flight network is also very efficient in Spain. Transfers from any of the main airports to your final destination can be booked with us, here at Shuttle Direct. We provide an efficient and competitively priced service that aims to offer comfort and minimum fuss. You pay a set fee, are met on arrival and taken directly to your accommodation. Booking can be made for a private or shared service, depending on how many people are in your party and what your budget restrictions are.

Booking in advance for both legs of your journey means you can look forward to seamless travel to and from your holiday destination in Spain.

Transfers can be booked from all major city train stations and ports too. As long as you get in touch and book with us, the final leg of your journey will be well catered for no matter how you decide to travel to Italy.

Shuttle Direct provide competitively priced transfers in Europe and North Africa from a huge range of airports, train stations and cruise ports. Offering a friendly and convenient service that can be booked in advance, Shuttle Direct have experienced staff on the ground, who meet you on arrival and transfer you directly to your accommodation. Elect a private or shared transfer, depending on your budget and group size, and you can rest assured that your onward travel will be organised and taken care of in a professional manner.