Genuine culture lovers know that finding the authentic local essence of a place can be somewhat elusive when it’s obscured by the “must-sees” and “don’t miss” tourist attractions. But in Poland, the beautiful city of Kraków has its rich heritage on display, and this is one destination that makes total immersion entirely possible.

For anyone planning a visit to Kraków, this pretty-as-a-picture city also has an astounding cultural depth that’s a pleasure to explore. The following historical attractions are just a few of the many that allow the visitor a glimpse into the city’s fascinating past.

The city’s magnificent Gothic cathedral is its most iconic historical and architectural attraction. Through the centuries, it’s been the site of countless burials, funerals and state events, and it’s come to symbolise the stalwart and enduring spirit of the Polish people. Consecrated in 1364, the cathedral represents the third incarnation of a religious building on the site, following the loss of the original 11th-century construction to fire.

The existing church is built in a mainly Gothic style; the Renaissance chapels were added later. One of its most fascinating features is its collection of prehistoric animal bones that hang from a chain, which are believed to hold magical powers. They’re certainly an interesting contrast to the exquisite interiors of the chapels, which include some stunning Baroque details. 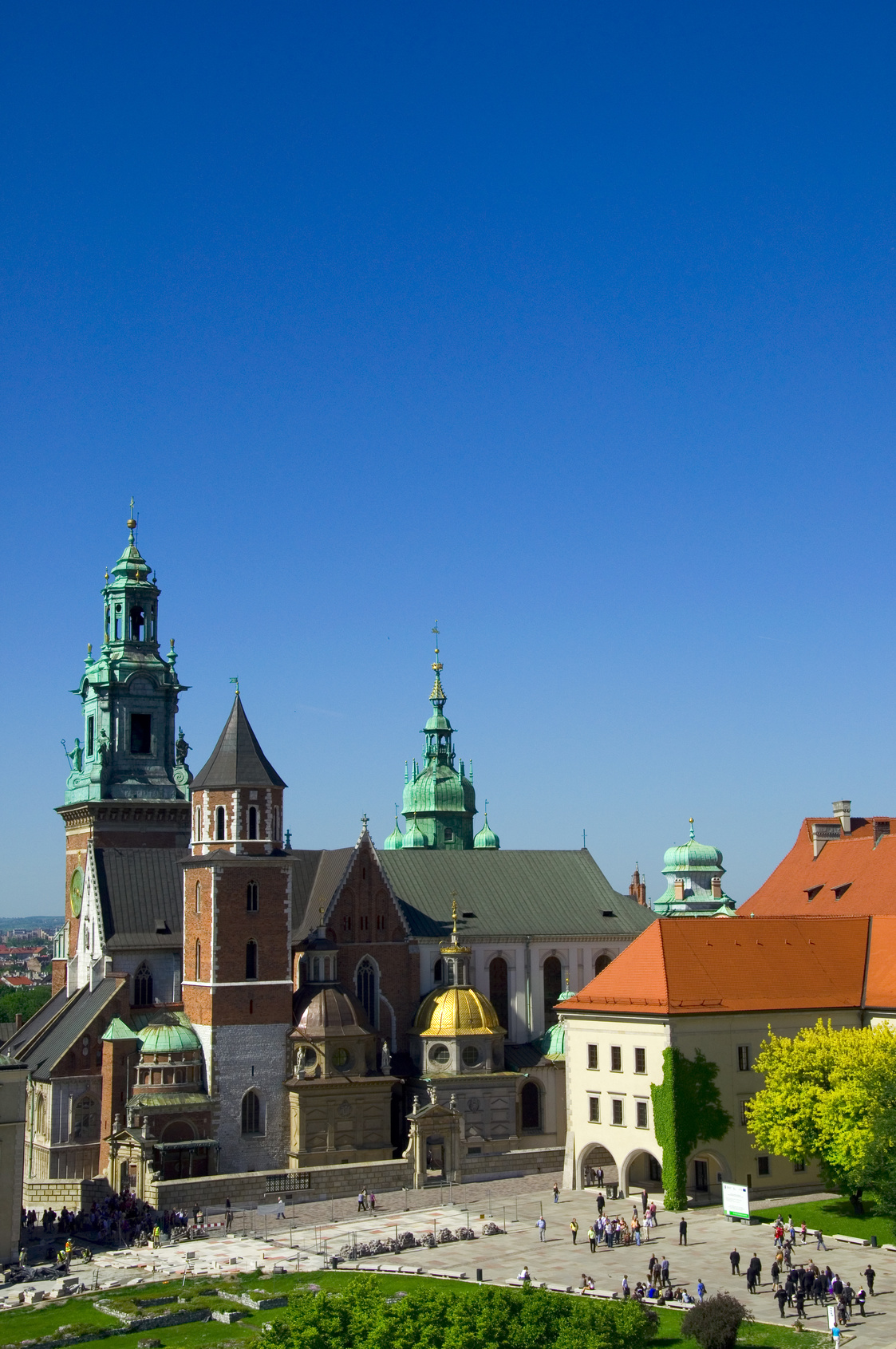 This expansive castle, which now houses five separate museums, was historically the political heart of the entire country and is revered as a national icon. Its museums are so extensive that you’ll need to set aside an entire day if you want to work through them. They comprise the Crown Treasury & Armoury, the State Rooms, the Royal Private Apartments, Lost Wawel and the Exhibition of Oriental Art. The opulent State Rooms and Private Apartments offer a glimpse into the magnificent riches of past royals, who made the castle their home throughout its history.

The current Renaissance castle was constructed on the site of the original 11th-century Gothic pile, which was attributed to Casimir III the Great. Its three-storey and Italian-inspired design forms an imposing figurative shadow over the culture and history of the city. After the end of WWII, the castle was extensively restored, and now much of its former glory is on full resplendent display again.

As the oldest surviving university in the country, the interior of Collegium Maius is groaning with the considerable weight of intellect and academia. While some parts of the building are very austere, in others the ornate Renaissance ceilings and massive cache of artworks make for an impressive sight.

A guided tour of the Collegium is highly recommended in order to explore the interior in its full historical context. Highlights include the incredible (and somewhat shocking) alchemy room, Copernicus’ astronomic instruments, the rector’s ancient sceptres and the world’s oldest surviving globe, which dates back to the 16th century. The tour also takes you into the Treasury, where a number of historic manuscripts are preserved.

*Top Tip: English tours take place most days in summer. Booking a tour is recommended, but the courtyard is free to enter. 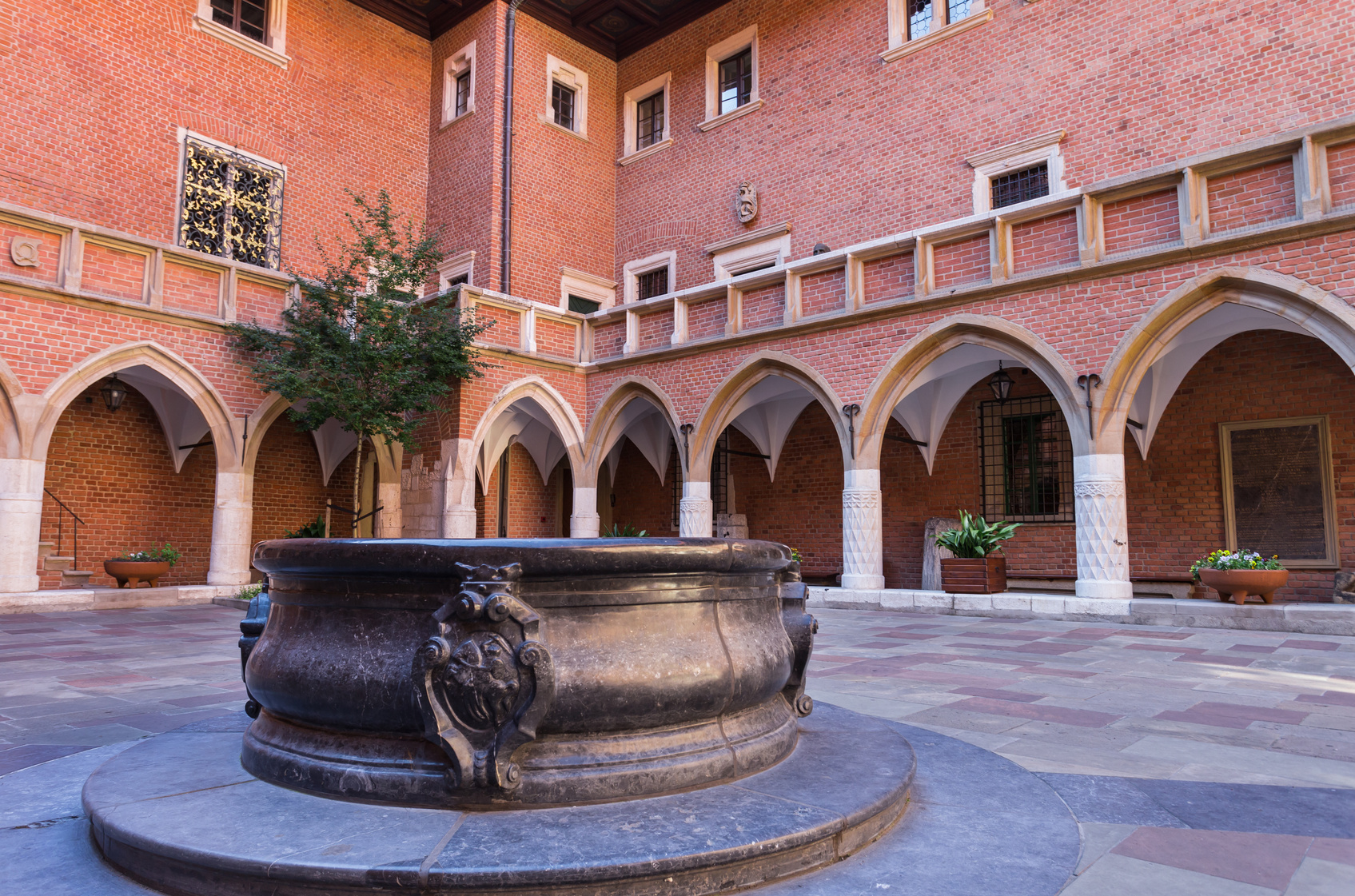 When it’s time to wind down after a day of cultural experiences, continue the authentic theme by exploring the genuine Polish cuisine of the city’s elegant cafes and bistros. They’re all easy to find and within walking distance of many of the city’s high-quality hotels in the Old Town.

Starka is one of the most renowned and relaxed restaurants in the city, serving up the country’s traditional favourites with exquisite presentation and contemporary flair. Must-tries include the famous sour rye soup and the restaurant’s own special version of hearty pork sirloin. Thanks to its red walls, brooding artwork, dark furnishings and amazing signature wall of flavoured vodkas, the décor of Starka provides an absolutely authentic ambience. 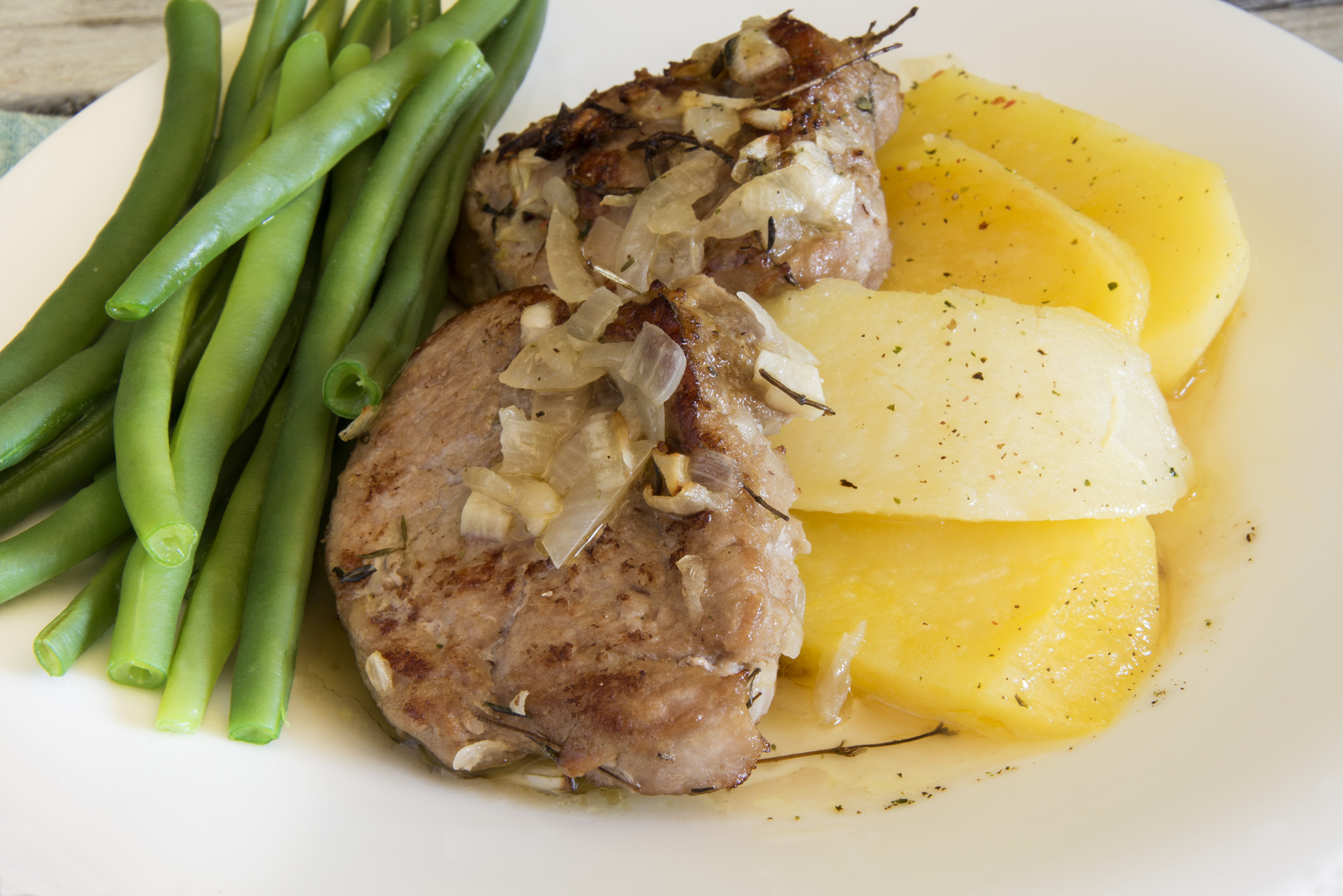 With a local history that dates back to the 1950s, Stylowa is a true favourite among the locals – which is always a good sign. Situated just outside of the Old Town, the restaurant places as much emphasis on its own unique history (surviving through oppressive communist rule) as it does on its fabulous food. The menu includes such perennial Polish favourites as veal escalope with mushroom and buckwheat sauce. This delightful local institution is an absolute must-visit for lovers of fine food and fascinating political history.

This well-known and much-loved restaurant is a favourite celebrity hangout, so you never know who’ll be joining you for dinner. If it’s good enough for Prince Charles and Roman Polanski, its credentials speak for themselves. Situated right in the heart of the city, the venue boasts a French-style menu and a stunning location in a 15th-century medieval cellar. In addition to its starched white table cloths and highly polished cutlery, you can expect to taste sought-after delights such as ravioli with oxtail and black truffle and deer medallions with black lilac and blackberries.

How to Get to Kraków

A cultural break in Kraków is easy to organise, as several airlines, such as LOT Polish Airlines and British Airways, fly direct routes to Kraków Airport (KRK). From the UK, the flight time is only around 2.5 hours, meaning that the city is perfect for even a weekend break.

Once you land, the most convenient way to get yourself and your luggage straight to the door of your hotel is on a pre-booked private transfer with Shuttle Direct. A friendly local driver will meet you at the airport, and will take you to your accommodation in under half an hour. No messing around with public transport and no struggling with bags and language difficulties. 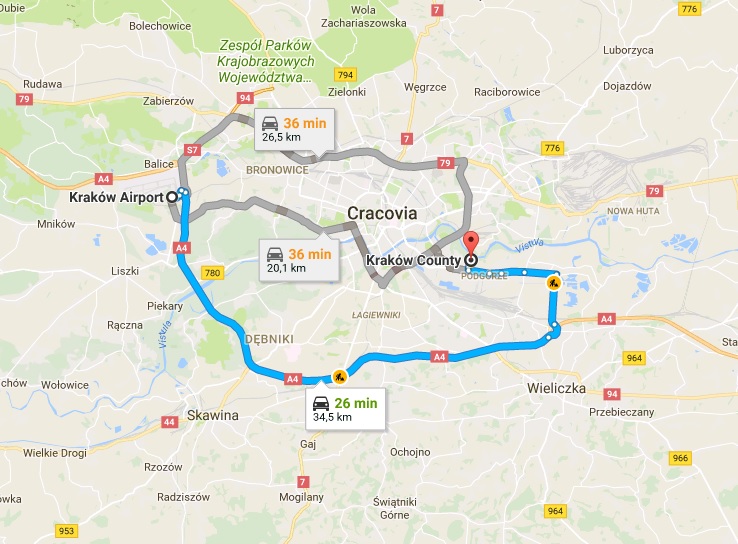 Hotel Gródek: Situated right in the historic heart of the Old Town, Hotel Gródek offers truly elegant accommodation with an ambience of times gone by. Along with the beautifully appointed rooms, guests can take advantage of the onsite bar, which boasts its own library and fireplace. The hotel is also within walking distance of some of the city’s most important historical attractions, and is close to a host of authentic fine-dining restaurants.

Hotel Amadeus: The sophisticated furnishings and muted colours of the décor of Hotel Amadeus set the scene for the discreet and welcoming service. Set in a lovely 16th-century building that’s within walking distance of many historical attractions, the hotel enjoys its own fitness centre and an excellent onsite restaurant that specialises in authentic Polish cuisine. Walk the streets of the Old Town and soak up the atmosphere of Kraków’s history at every turn.

If you’re travelling anywhere throughout Europe and North Africa, nobody does airport transfers better than Shuttle Direct. Our range of convenient shared and private services make getting from the airport to the door of your hotel a breeze. Simply make an online booking before you leave home, and one of our friendly drivers will meet you at the airport. Start your holiday in beautiful Kraków off in style and let Shuttle Direct take care of all the details.