At the centre of the old world, at the eastern edge of the Mediterranean and marinating in history since the Bronze Age thousands of years before Socrates, Aristotle and Alexander the Great, sits the island of Crete. Chania, its second largest city, has been on a key trade route between east and west throughout these years, soaking up every culture that has passed through here. Its ancient Minoan roots, Hellenic Greek Agora, tight Byzantine streets, Venetian harbour, Ottoman mosques and marketplaces and, in the modern day, the burgeoning food and drink scene, make it a delectable prospect for a break.

So if you’ve got a taste for all things Greek, join us for a museum tour of Chania and the surrounding area: the Archaeological Museum for ancient historians, Museum of Typography for the word nerds, Naval Museum of Crete for Thalassophiles (I might be a little bit of a word nerd myself…), and the Byzantine Museum for those with – comparatively – more recent interests.

The old Venetian Monastery of San Francisco, later a mosque, then Chania’s first cinema, now plays host to a veritable treasure trove from the island’s ancient past as the Archaeological Museum of Chania. Neolithic finds from the caves around Chania stand on permanent exhibition with Minoan-era pottery and some stunning mosaics. Around other corners, Roman jewellery and coins show how prosperous this trading post was in those days.

Some of the artefacts on display include:

Top Tip: There’s a ticket on sale here that also gets you into the archaeological site at Aptera, and several other locations that I found fascinating. 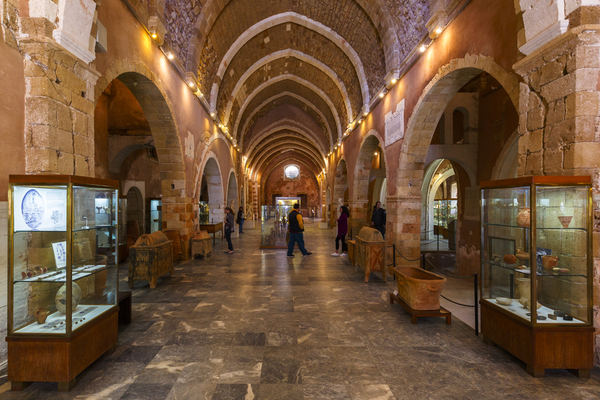 If your interests run a little more along the nautical line, then Chania has you covered. It’s been a bustling port for thousands of years and its patchwork history is well documented at its Naval Museum. A proud seafaring people, the Greeks raised their national flag for the first time here on 1st December 1913, in the old Venetian fortress of Firka, to signify Crete’s unification with Athenian rule.

Now, exhibits span Greek (and especially Cretan) naval history from the earliest triremes and fishing vessels, through the Persian and Peloponnesian Wars, to the Byzantine and post-Byzantine period, with a rich array of scale models showing the changes in technology throughout the years. Also covered are more recent engagements leading right up to the Balkan War and the two World Wars.

Top Tip: From here, it’s a twenty-minute walk around the old harbour to another famous Chania attraction: the lighthouse. Not to be missed. 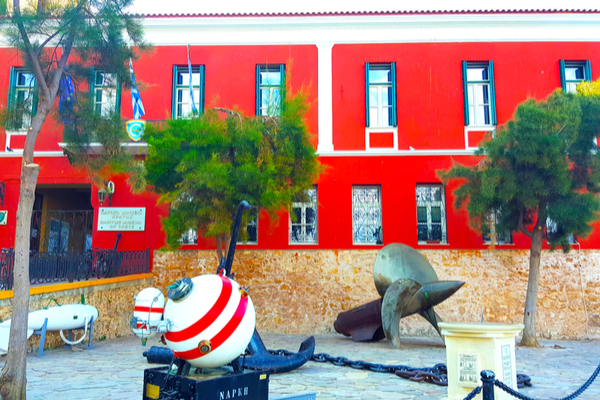 It’s not just local history that’s represented here. The Museum of Typography, set up by local newspaper founders, covers the development of print from the first presses of Johann Gutenberg in the fifteenth century. They so completely changed the course of human history that I, in Ireland, am able to tell you, wherever you are in the world, about this excellent little museum in Crete. How amazing is that?

Read All About It

This place certainly packs in enough attractions to compete with its more venerable neighbours, including: 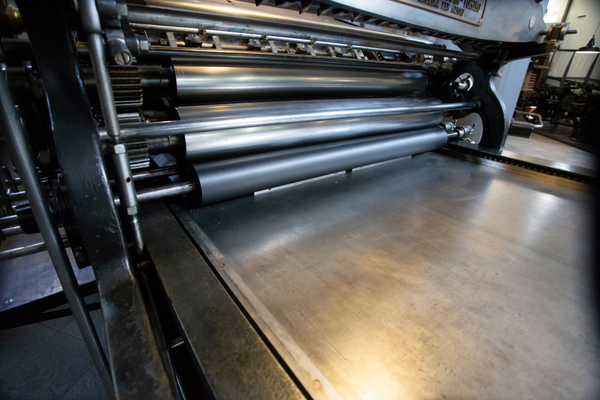 After Hellenic Greece came the Roman Empire, which left such an indelible mark that the people here called themselves ‘Romanoi’ for the next few centuries. After the empire split in two in the third century AD, the Eastern half (which included Crete) continued to identify as Roman until well after the western empire had fallen. The term Romanoi was shorthand for civilised or non-Barbarian.

This period is commemorated in Chania’s Byzantine Museum, which sheds light on an intriguing and little-known portion of European and Asian history. Situated in another Venetian-era church, the Byzantine Museum charts the development of a post-Roman culture in the area that lasted right through the Dark Ages happening further west. 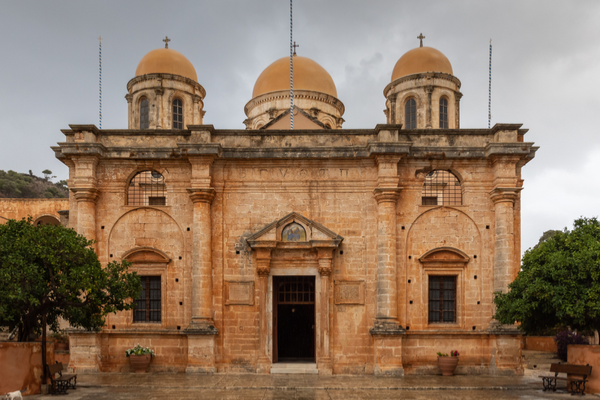 Arkadi Hotel – This perfectly-placed three-star hotel is right beside the Old Town, with balconies, en suites, and air-conditioned, soundproof rooms. At just two hundred metres from the Venetian Harbour and Maritime Museum, most of the balconies in this little oasis of Cretan hospitality overlook the city and its harbour.

Casa Irene –  This beautifully appointed bijou apartment is just a minute’s walk from the Archaeological Museum, in an equally gorgeous setting in the heart of the Old Town. Wine on the balcony overlooking the square? Yes please.

Chania Airport (CHQ) is about a four-hour flight from the UK, with a good range of flights every week offered by multiple carriers. Summer arrives here early, so don’t be afraid to look off-peak. After that substantial a flight, I’d advise pre-booking your onward transport before you leave home. I can recommend Shuttle Direct’s no-nonsense service as the very best in the area, and a friendly driver will be there to get you the rest of the way to your accommodation. 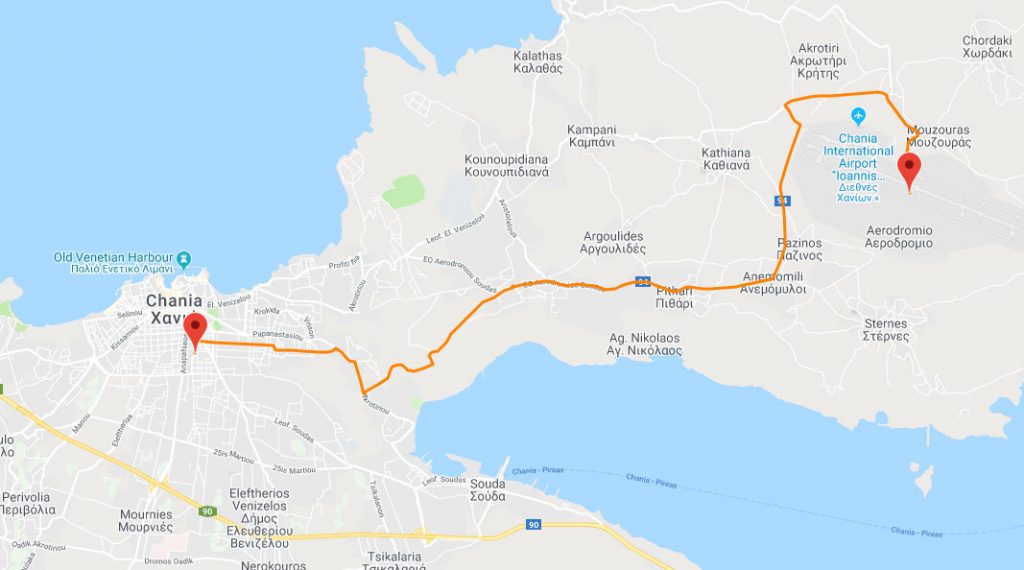 Shuttle Direct has over 40 years’ experience in onward airport transfers across Europe and North Africa. At Shuttle Direct we take pride in getting your holiday moving by offering the best routes and the most professional drivers.