In the very north of Croatia’s Adriatic coast is a heart-shaped piece of land known as the the Istrian Peninsula. It has a land border with Slovenia to the north and a sea border with Italy to the west. The region is home to the beautiful coastal towns of Pula, Rovinj Porec and Umag whilst the forested interior, dotted with hilltop villages, has led to the travel brochures referring to it as ‘the New Tuscany’.

A growing number of smaller cruise ships are adding Pula to their itineraries thanks largely to its top attraction which is one of Europe’s best-preserved amphitheatres which you’ll be able to see even before disembarking from your ship in the nearby harbour. The city of Pula is the largest on the Istrian Peninsula and has served as the region’s administrative capital since Roman times. As well as tourism it is has long been established as a local centre for shipbuilding, fishing and winemaking.

Whilst ships can dock at Quay Rijeka near the Roman Amphitheatre some choose to tender. This isn’t a problem as the port is well-protected and sea conditions tend to be very calm most of the time. In either case you’ll be arriving very close to Pula’s top attraction which is easily accessible on foot along with the rest of the town.

The gateway to Pula and the whole Istrian Peninsula is Pula Airport which lies just 8km north-east of the city centre. As well as serving this lovely region of Croatia it is used by many passengers heading for Slovenia or eastern Italy. Taxis, buses and private transfers reach the port of Pula from the airport in less than 15 minutes whilst both Rovinj and Porec are accessible by road in less than an hour.

To get a quote for private transfers from Pula Airport to any of these destinations contact Shuttledirect who will have a driver and private vehicle awaiting you on arrival. They can also provide transfers to Opatija and Lovran which are a little further away. 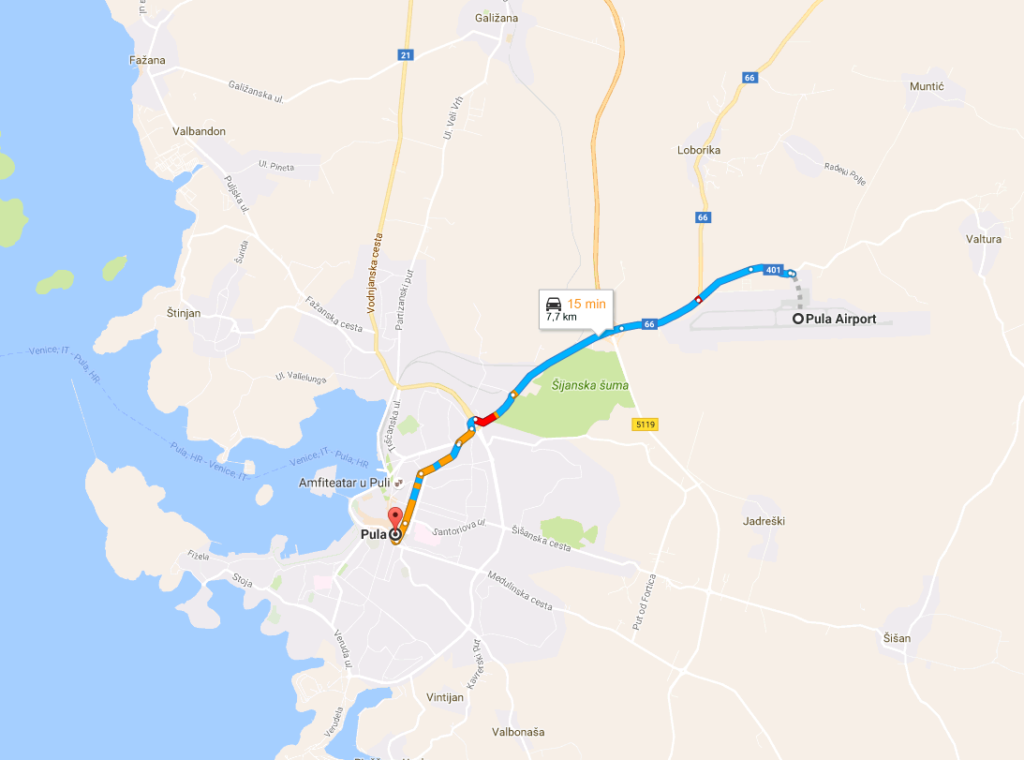 Getting Around in Pula

No matter whether you dock at the cruise berth or arrive by tender you’re only a few minutes’ walk from the Roman Amphitheatre. You can then stroll through the town to the Roman Forum and the Temple of Augustus without any need for transport. There are local guides who will take you on private walking tours if you’re interested in learning more about the history of Pula otherwise you can just pick up a map at the Tourist Information Office in the main square (Forum 3) and take a self-guided tour.

If you’d like to go a little further afield there is a hop-on, hop-off bus service which departs from outside the Amphitheatre (stop 1), tickets valid for 24-hours are available on the bus. The main historic sights are located between bus stops 1 and 2, beyond that the bus takes you to some beaches to the south of town.

Pula Arena: The unrivaled number one attraction in Pula is its Roman Amphitheatre which is remarkably well preserved. Built between 27BC and 68AD the arena was able to seat 23,000 spectators at its peak when it hosted gladitatorial contests. Today it is one of the six largest remaining amphitheatres and serves as a prestigious venue for concerts and an annual film festival. 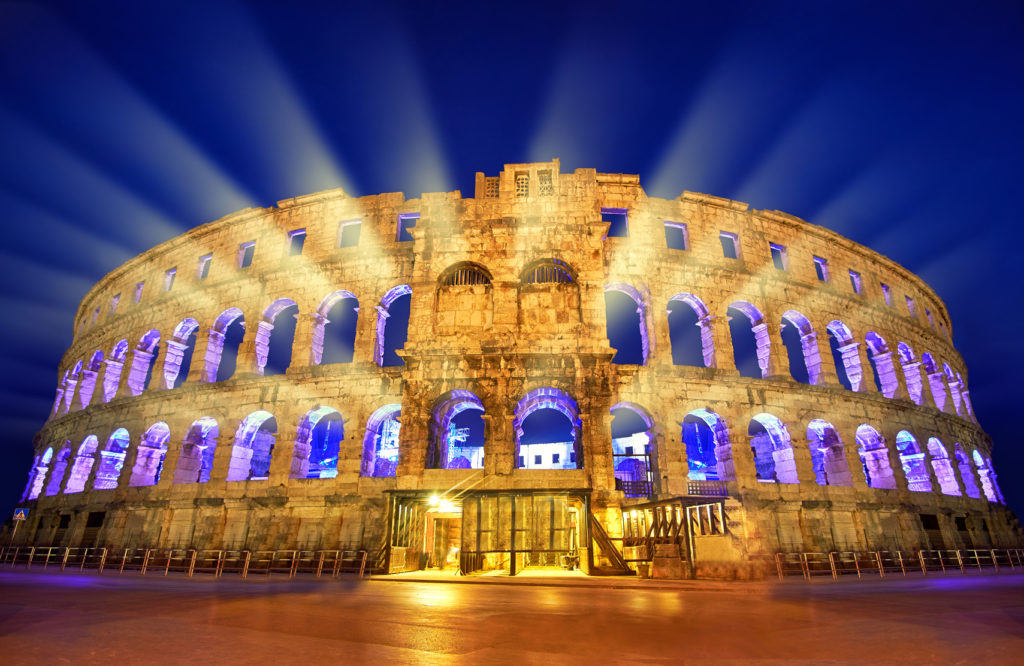 The Roman Amphitheater of pula, Croatia at night.

Pula Forum: In the very heart of Pula is the city’s main square which in Roman times was known as the Forum. This ancient square was central to daily life in which key buildings included the Temple of Augustus and the Temple of Diana. The modern-day town hall is located here maintaining the tradition of administering local politics from this central square.

Augustus Temple: Overlooking the Roman Forum is the impressive Temple of Augustus which was built between 2BC and 14AD in honour of Rome’s first Emperor. It was badly damaged during World War II air raids but has been so well restored that it is considered to be one of the finest Roman monuments outside Italy. Other Roman monuments to look out for in the streets of Pula include the Arch of the Sergii and the Gate of Hercules.

Pula Cathedral: Located a little south-west of the Amphitheatre close to where the cruise ships dock is the Cathedral of the Assumption of the Blessed Virgin Mary as it is correctly known. Located on a site which has served as a place of worship since Roman times this 5th century religious structure may not be as grand as others you’ll visit in this part of the world but is well worth a visit. 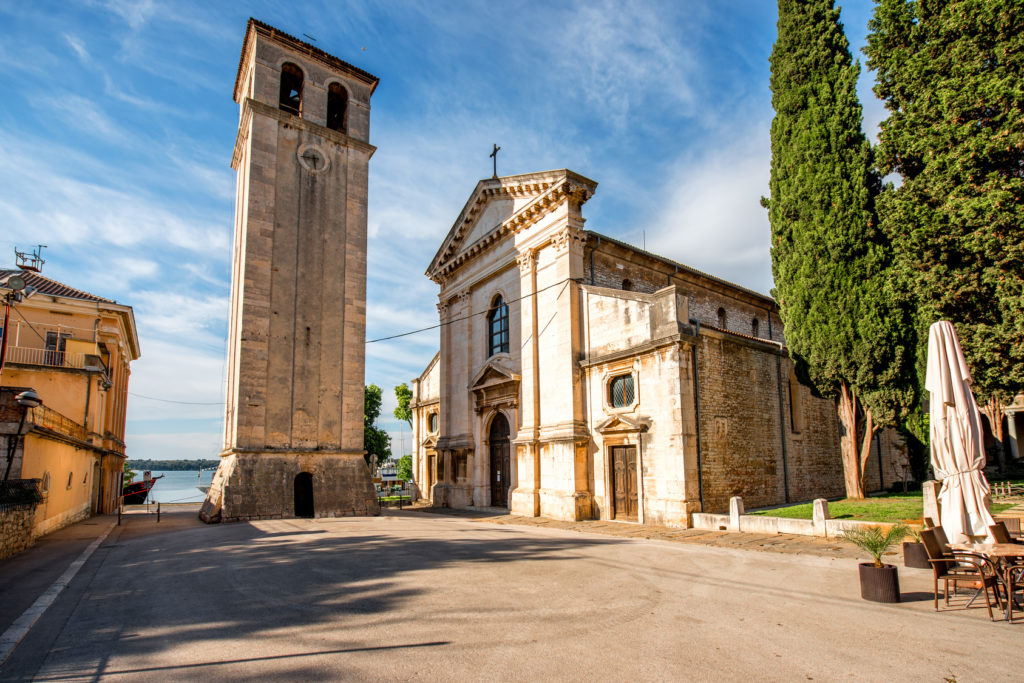 Pula Castle: Built on a hill in central Pula this fortress provides great views over the city and is home to the Historical Museum of Istria. Historically it was built by the Venetians during the 17th century as a key defensive point overlooking the Adriatic.

Brijuni Islands: Whilst the southern Dalmatian coast is awash with beautiful islands there’s little in the way of such gems off the coast of the Istrian Peninsula. One island group worth a visit, however, are the Brijuni Islands which served as the summer residence of former Yugoslav President Josip Broz Tito after the Second World War. The islands have also attracted many celebrity visitors over the years. To get there take a bus from Pula to Fazana which is 8km to the north then take one of the frequent boats which go across to Veliki Brijun, this is the largest of these islands and is only 2km off the mainland. 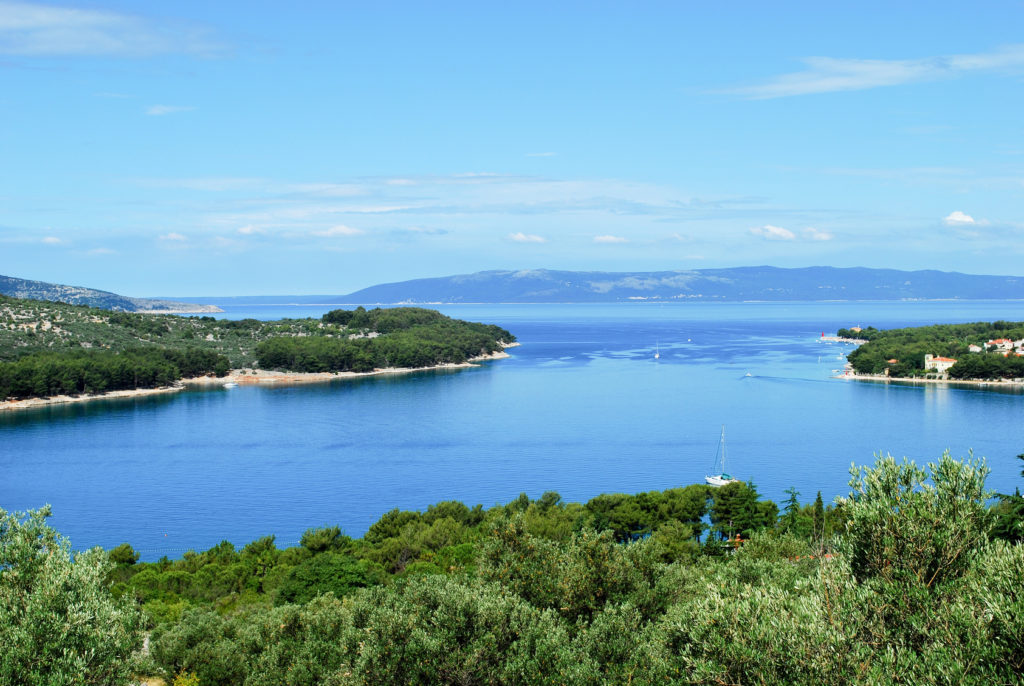 Rovinj: Time permitting you might like to visit this charming seaside town which lies some 50 minutes north of Pula by road. Previously Rovinj was a fishing village sitting on a tiny peninsula but is now the top destination for tourists on the whole Istrian coast. To get there you can get an early bus from the main bus station or arrange for a private transfer to ensure you’re back in time for your ship’s departure.

One Night in Pula

The cafés and restaurants located in an around Pula’s central square are a delightful place to begin your evening in this ancient yet pleasantly modern city. Treat yourself to dinner in a restaurant serving delicious regional dishes typical of Istria. Thanks to the region’s long history its local cuisine has been influenced by Italian, Austro-Hungarian and Turkish rule. Fresh ingredients from the Istrian Peninsula are plentiful including seafood, cured hams and olive oil whilst Istrian wines are highly regarded amongst wine connoisseurs.

Farabuto Restaurant (Ulica Sisplac 15) is one of the best in town for fish and seafood dishes whilst Konoba Medeja (Shijanska Cesta 24) offers a wider selection of traditional Istrian dishes and has an impressive selection of local wines.