There’s no better tourist spot than Sweden. The beautiful country is full of stunning scenery and architecture, as well as some interesting traditional food and drink! Here are some of the country’s most delicious cultural treats that you must make sure you sample on your next Scandinavian adventure.

If you’ve ever wandered into the realms of IKEA, you probably know that the Swedish are particularly fond of their meatballs. Most restaurants will offer this popular dish served with lingonberry jam, brown sauce and potatoes.

Sausages are another favourite, and often have several unique variations depending on the butcher or restaurant you are selecting from – a common choice is blood pudding, which is quite tasty despite not sounding particularly appetising. 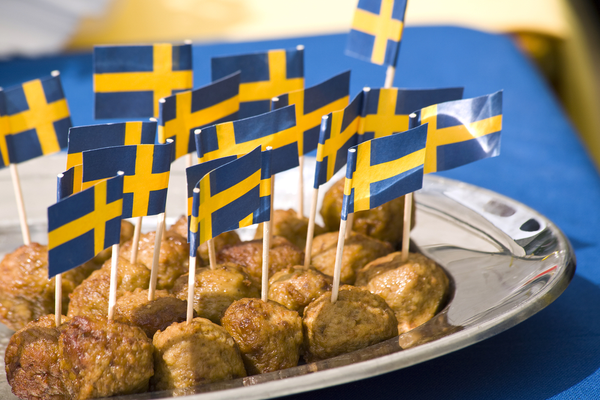 Sweden has no end to delicious fresh fish thanks to its vast coastline. Traditionally a cold appetiser of thin salmon slices is served, followed by pickled herring paired with various sauces, potatoes and bread.

If you’re feeling scandalous in Scandinavia, why not try surströmming? This fermented herring is known as one of the world’s most revolting foods and has an awfully pungent smell that you aren’t going to forget any time soon.

Bondkakor, semla and hallongrottor are just a small handful of the delicious sweet treats available in Sweden and are often filled with fresh cream. Other pastries and cookies aren’t hard to find, particularly if you’re in the country on ‘Fat Tuesday’ (Fettisdagen) which is a day of immense feasting just before the Lent fasting begins. 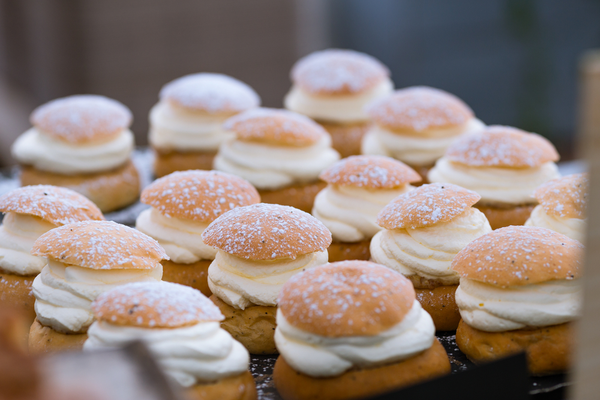 Swedish beverages (both alcoholic and not) are known for their strength! Exceptionally good coffee can be found everywhere you go in Sweden, but be wary – one too many will have you bouncing off the walls.

For a similar reason, try to watch your alcohol intake. Akvavit and brännvin are strong liqueurs commonly served at mealtimes. Although they’re delicious, they tend to be quite strong – which means you may more than a bit tipsy once you’ve knocked a few back! For a lighter alternative, look out for Slottskällans or Nils Oscar, refreshing beers often served at local bars.

Travelling to Sweden? Traditional dishes are the best way to get a real taste of culture – hopefully this has inspired you to take a step out of your comfort zone and try new and exciting flavours!