White gold. The king of vegetables. Edible ivory. These superlatives describe the springtime sensation that floods Europe’s supermarkets between April and June every year: white asparagus. While the green variety is more common in the UK, other European nations, such as Switzerland, France and Italy, have bought into the hype surrounding this vegetable wonder. The leader of the pack, however, is Germany: no nation takes the cultivation and consumption of the vegetable as seriously as the Germans, who eat around 125,000 tonnes of white asparagus every year.

Whether you’re planning a city break in Berlin or a hiking holiday in Bavaria this spring, prepare yourself by reading up on this celebrated produce. Before you know it, you too will be shouting its praises from the rooftops!

You can mindlessly join in on the Germans’ cult-like craze, or you could dazzle your fellow travellers (and maybe even some locals) with these fun facts about the country’s favourite spring vegetable. Lettuce dig in… 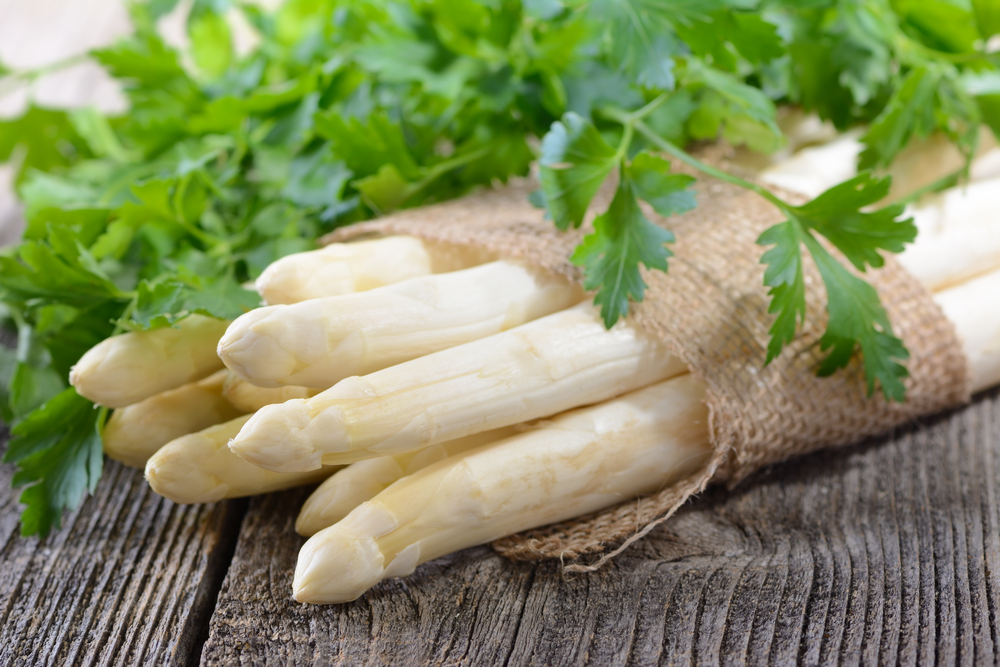 Top Tip: If you’re exploring Bavaria and are a genuine asparagus fanatic, don’t miss out on your chance to learn more about this veggie triumph at the European Asparagus Museum, situated in the town of Schrobenhausen.

Now that you’re an asparagus expert, you’re ready for the best part: eating it with various sauces, spices and sides. The options are truly endless, but here are five of the most fabulous ways of consuming Germany’s king of vegetables. 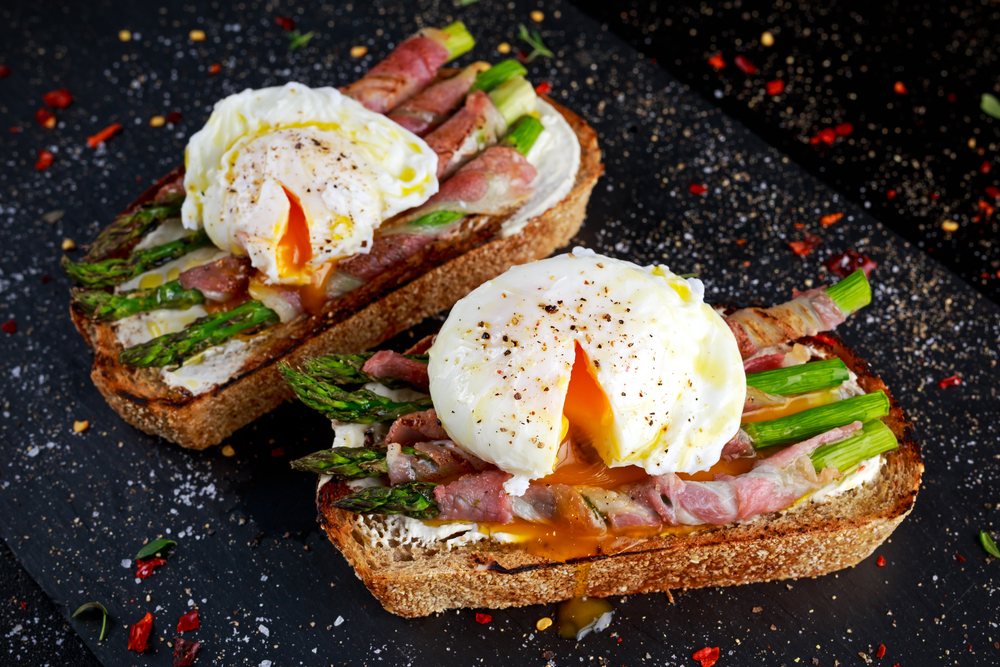 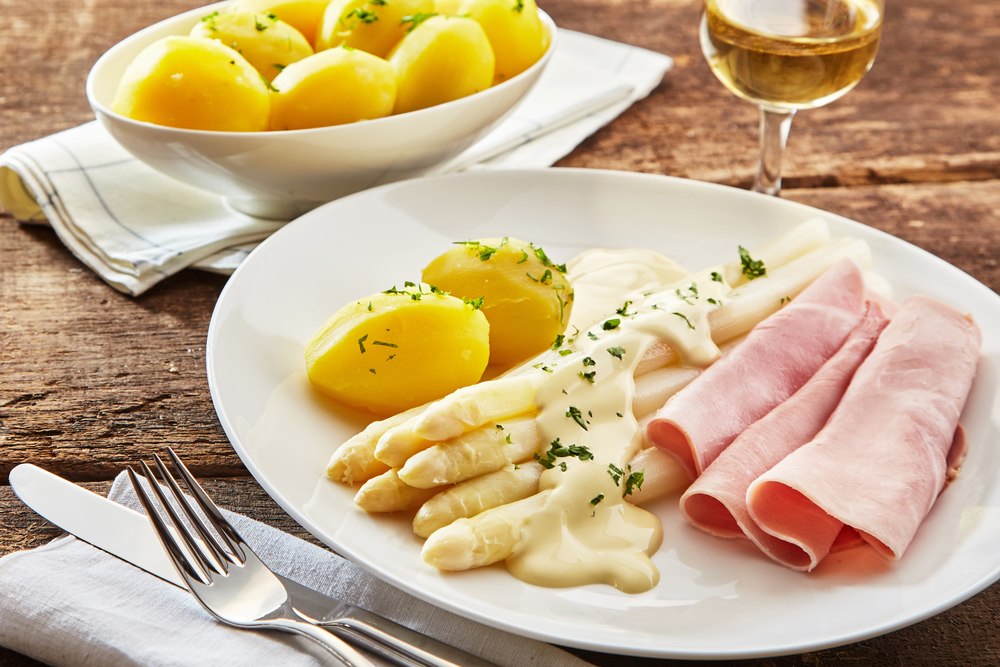 On your next springtime trip to Germany, you can’t go wrong with these five fun facts and preparation methods. Asparagus ambrosia, here you come!