The iconic soufflé: it’s usually a novice chef’s pride and joy, or the bane of their kitchen existence. At its core, this treat is fundamentally French in so many ways. To the creator of the dish, it is considered a test of skill, talent and cooking intuition. From the consumer’s point of view, it is pure heaven and surprisingly satisfying to pop its top and enjoy the wafting aromas as the pastry deflates. In theory, the soufflé ought to be as simple as its primary ingredients of eggs, flour, milk and butter, but the French have risen the crafting of this concoction into a true form of art.

It is believed that the soufflé was brought into existence in the early part of the eighteenth century in France by the master chef Vincent de la Chapelle. The culinary world’s obsession with the dish was established almost a century later by chef, restauranteur and author Antoine Beauvilliers. His famed cookbook, L’Art du Cuisinier, was published in 1814 and featured detailed descriptions of how to make the perfect soufflé. 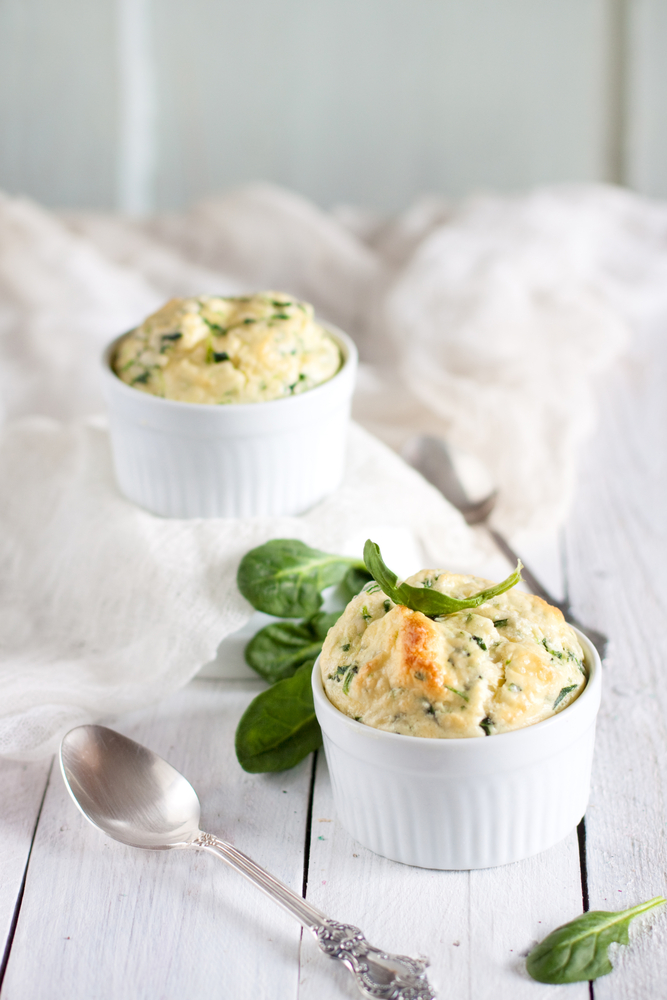 Any soufflé recipe can appear deceptively simple, but its true success is a result of correct preparation, timing and the bake. At its base is a rich sweet or savoury sauce that is blended with whipped egg whites and then baked in a ramekin with straight vertical sides to encourage its iconic puffy appearance. A soufflé must be served as soon as it’s taken out of the oven, as it will typically fall into itself within a few minutes.

There are a few key tips for the successful creation of the dish. Firstly, the eggs must be at room temperature and the whites must be separated with no trace of the yolk at all. Then the egg whites should be whisked by hand – not with and electric beater – until they make soft peaks. Once the whites are ready, they must be added to the sauce quickly and then transferred to a porcelain ramekin with an unglazed bottom. While these tips, along with a few methods rooted in superstition, are helpful, they will not guarantee success – so it is best to keep your fingers crossed while your masterpiece bakes!

Although it is the egg whites that provide the famed puffiness, the cream sauce is equally important. Common flavours include herbs and rich cheeses or chocolate, lemon or fresh fruit to create a sublime dessert. Regardless of which flavour you choose, the experience of enjoying this iconic French dish will undoubtedly be one of your greatest memories of a holiday in France.

French chefs take great care and pride in the crafting of this complicated dish. Any traveller visiting the country owes it to themselves to sample at least one or two of these magnificent creations. The array of choices and variation of the dish will leave you dying to try more, and will certainly be firmly at the top of your to-do list as you travel through this beautiful country. 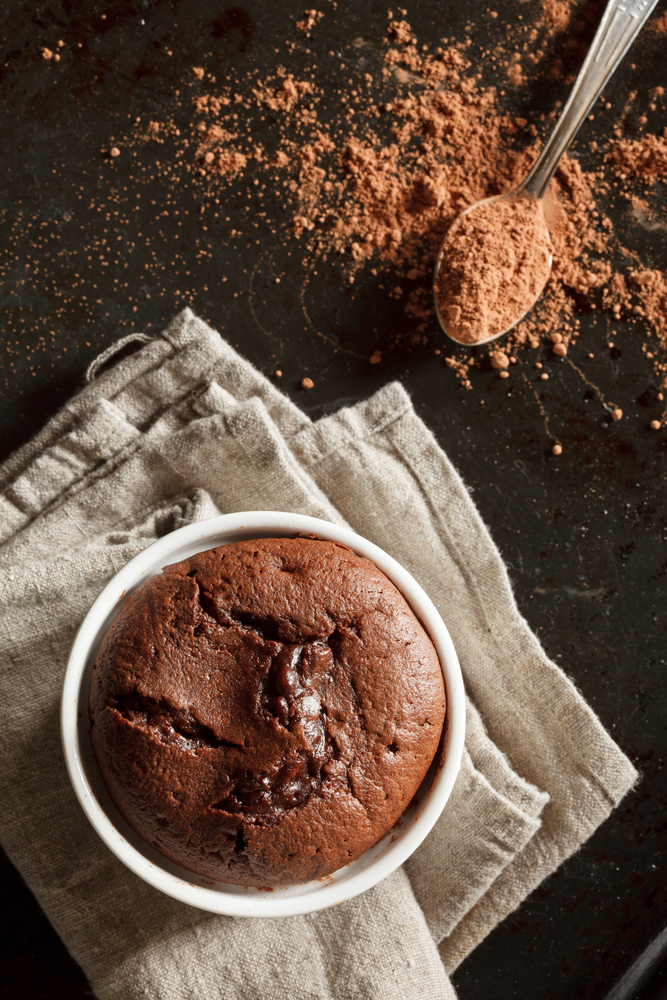