Up for a challenge? You got it: go ask 10 gourmands what the world’s food capital is. While this may sound like an easy question, it’s actually highly contested – and may even lead to a heated argument among foodies if you’re not careful. This squabble often revolves around cities like Bologna, Mendoza, New York and Tokyo. But while these usual contenders will always star in food lovers’ dreams, there’s one that’s often (and unfairly) overlooked: San Sebastián.

Although some foodies may have a (literal) bone to pick with you if you bring up San Sebastián, this is probably because they think that this small coastal haven can’t play in the big leagues. Well, that’s all about to change – why not blow their minds with some fun facts about this Basque city?

San Sebastián is small but mighty when it comes to food: it has the highest number of Michelin stars per capita in the entire world. What’s more, two of its restaurants are in the top 20 on the Telegraph’s list of the world’s best 50 restaurants. Not too shabby, huh?

If you’re a true foodie, you’re probably already thinking about how and when you can book a holiday and savour the flavours of San Sebastián. To really tantalise your taste buds, let’s talk about 3 dishes that are best sampled in the Basque Country.

Of course, a gastronomic getaway to a coastal city wouldn’t be complete without trying its seafood. This is particularly true in San Sebastián, where fish is prepared so perfectly that it’ll simply melt in your mouth. A local favourite is bacalao al pil pil, which consists of cod, olive oil, garlic and salt. This may sound basic, but it’s often the simple things that bring the most happiness. You’ll find that this saying wholly applies to this cod dish, whose ingredients are emulsified to create a palatable piece of fish in a scrumptious sauce. Yum! 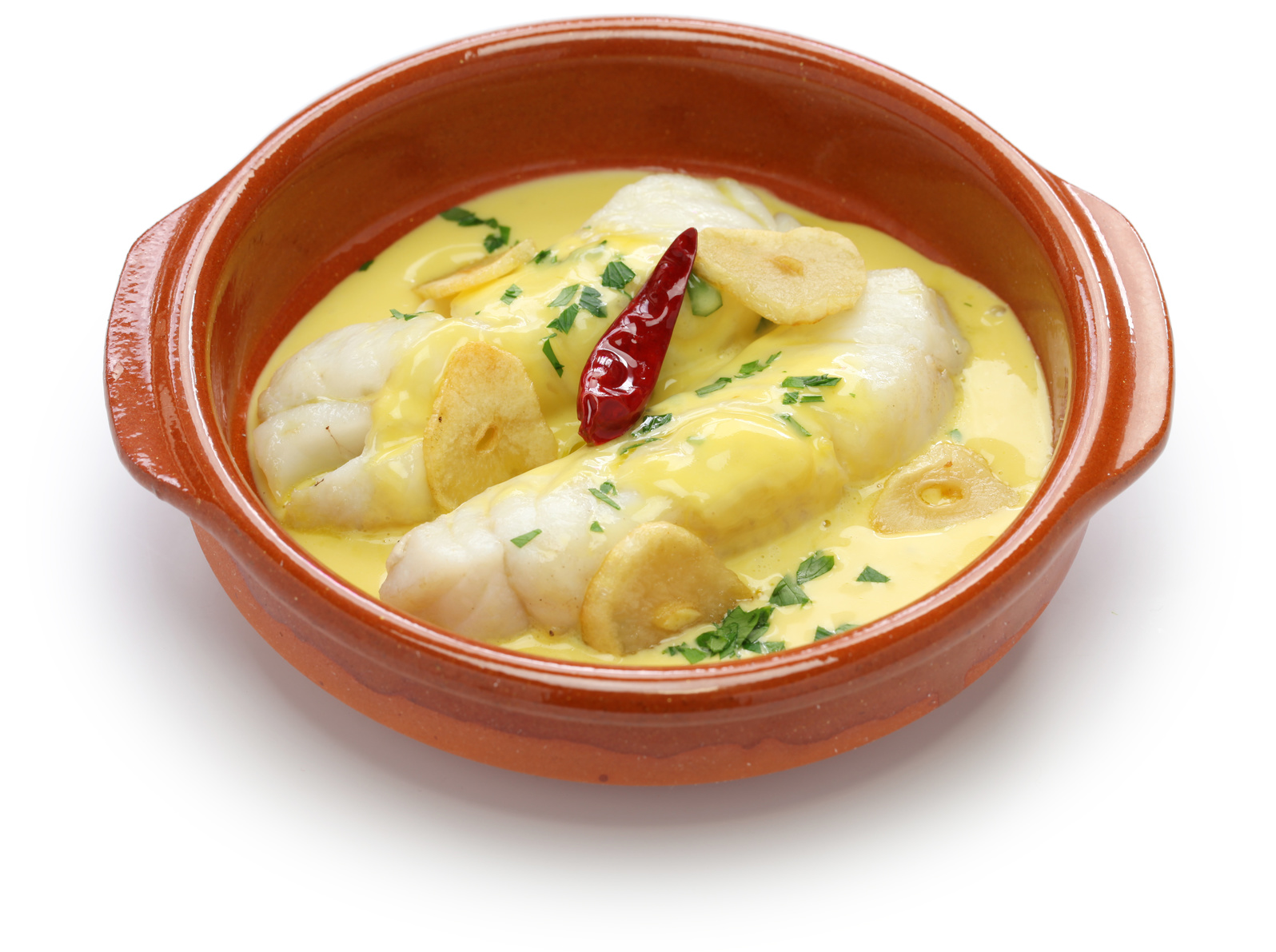 Looking for a tasty vegetarian dish? You won’t be short of choice in San Sebastián. In most local restaurants and supermarkets, you’ll stumble across pimientos de piquillo, little red peppers from Lodosa, Spain. These sweet peppers are simply bursting with flavour, which is further intensified when they’re roasted over a coal fire, giving them a smoky essence. You’ll spot these red – and frankly addictive – sensations in jars if you visit a supermarket, or find them as an appetizer at most restaurants. Often they’re also stuffed with other local delicacies, such as seafood, meat or cheese. 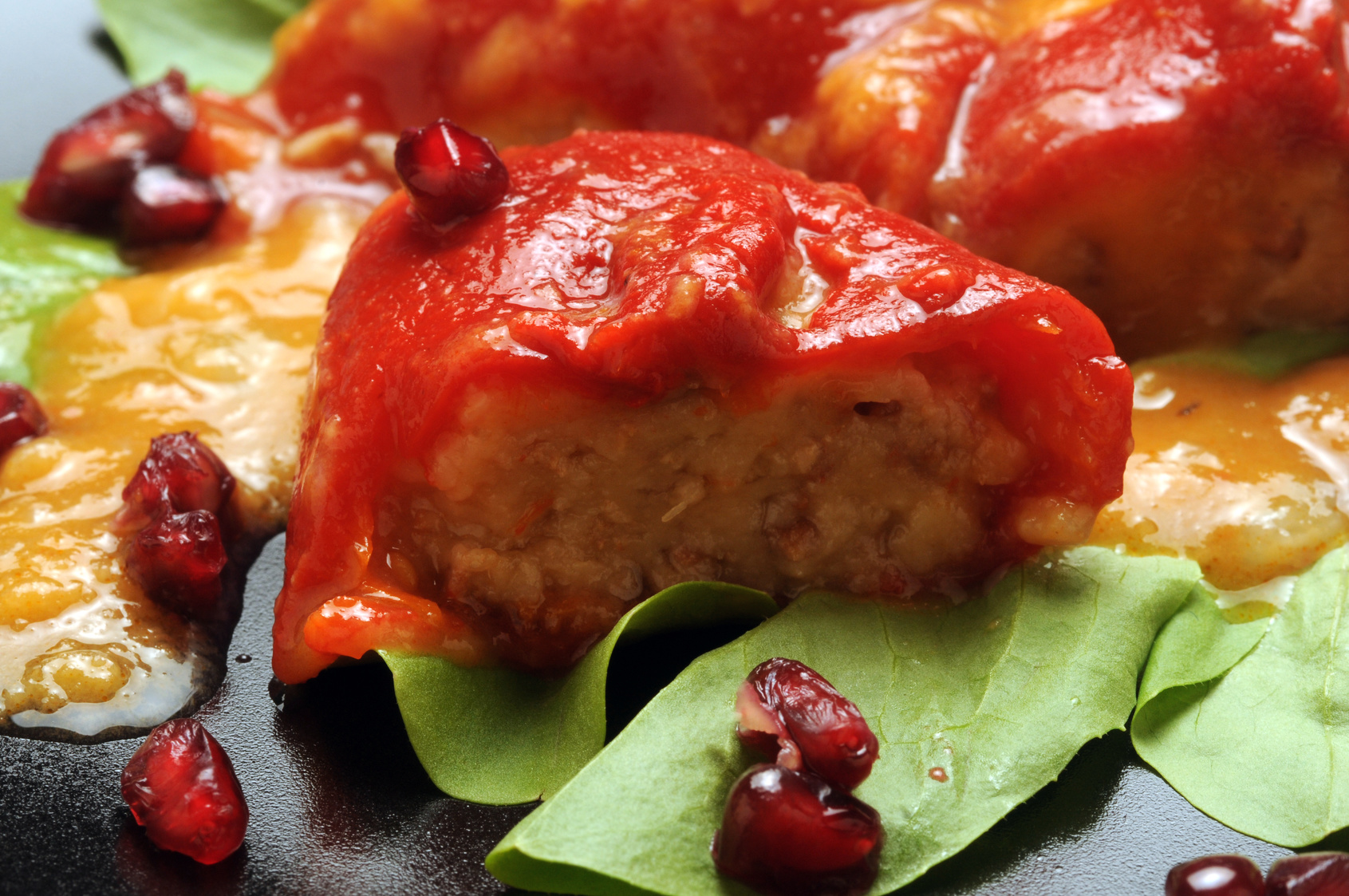 If you’ve got a sweet tooth, you’ll be on cloud nine when you try torrija. While this pastry may look like French toast, it takes this common dish to a whole new level: it’s filled with egg custard and covered with a crunchy caramel glaze. Although it’s eaten everywhere in Spain, it’s especially popular – and best – in San Sebastián, whose chefs have perfected its preparation over the centuries. Torrijas are a common Easter treat, but they’re too delicious to limit one’s intake to once a year. Why not have them for breakfast, as a snack or as a dessert? They’re tasty at any time of day or year. 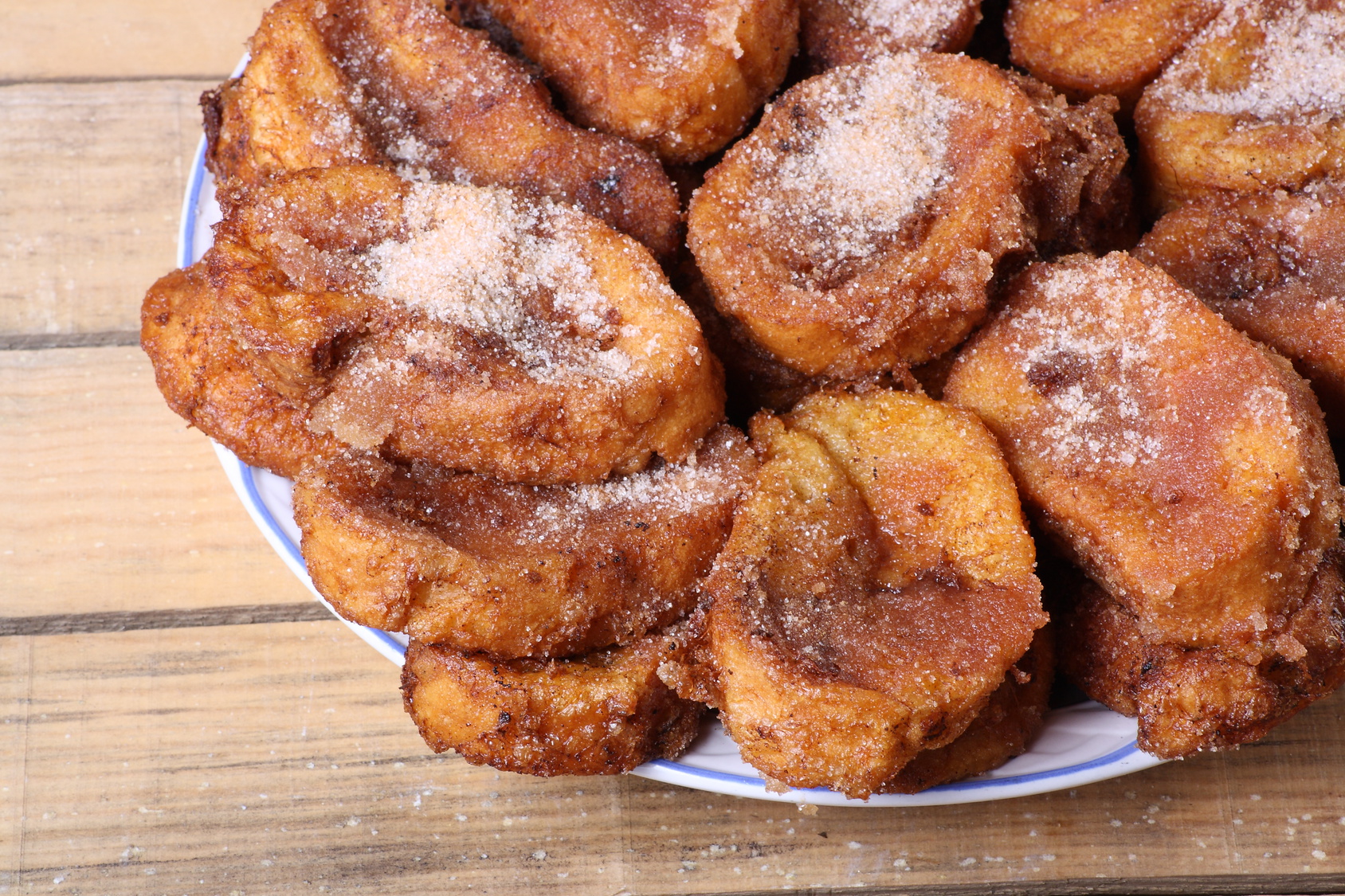 From seafood to vegetables to syrupy desserts, San Sebastián is definitely a strong contender for the title of the world’s food capital. So why not experience its gastronomic fare for yourself and eat your way through the city? Bring it on, food coma.