One of the first tourist hot spots in Tenerife, Puerto de la Cruz became fashionable internationally in the nineteenth century as a spa town. It may just be this longevity as a centre for tourism which has led it to understand, and hold on to, the charm and authenticity which made it so popular in the first place.

The Ranilla District is very much at the heart of this act of conservation, having been declared a Centre of Historic and Cultural Interest back in 1985.

Formerly the town’s fishing district and home to many of its fishermen, it has, in recent years, become the town’s culinary heart with over 300 restaurants with their terraces spilling out on to its pedestrianised streets. The district has never forgotten its connection with the island’s fishing heritage though and today celebrates it with a fantastic range of seafood served nightly in its bustling restaurants.

History of the Ranilla District

The district itself dates back to 1506, when a harbour wall was built at the beginning of Playa Jadín to create a dock where the fishermen could load and unload their boats. At the time the only building was a small customs house – it wasn’t until 1741 that the first stone houses were built in the area for the fishermen and mariners who worked there. 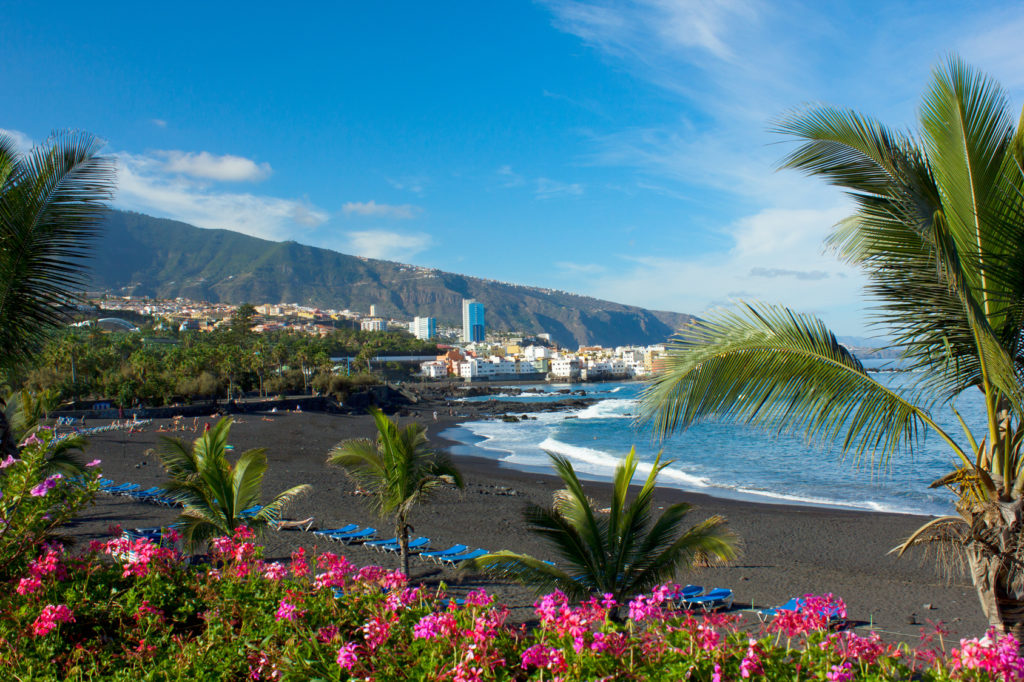 Although no one is quite sure where the name Ranilla came from (it translates as tadpole in English), it seems likely that it could have been named after one of the sailors in the nineteenth century, who were then known and registered only by their nicknames.

The Cuisine of Tenerife

The Tinerfeños are rightly proud of their cuisine; many of the restaurants of Ranilla will serve the traditional dishes of the island alongside more familiar Spanish fare. Look out for potaje, a local vegetable and potato soup, rancho canario, the same soup but with meat, and puchero, a hearty local meat stew. 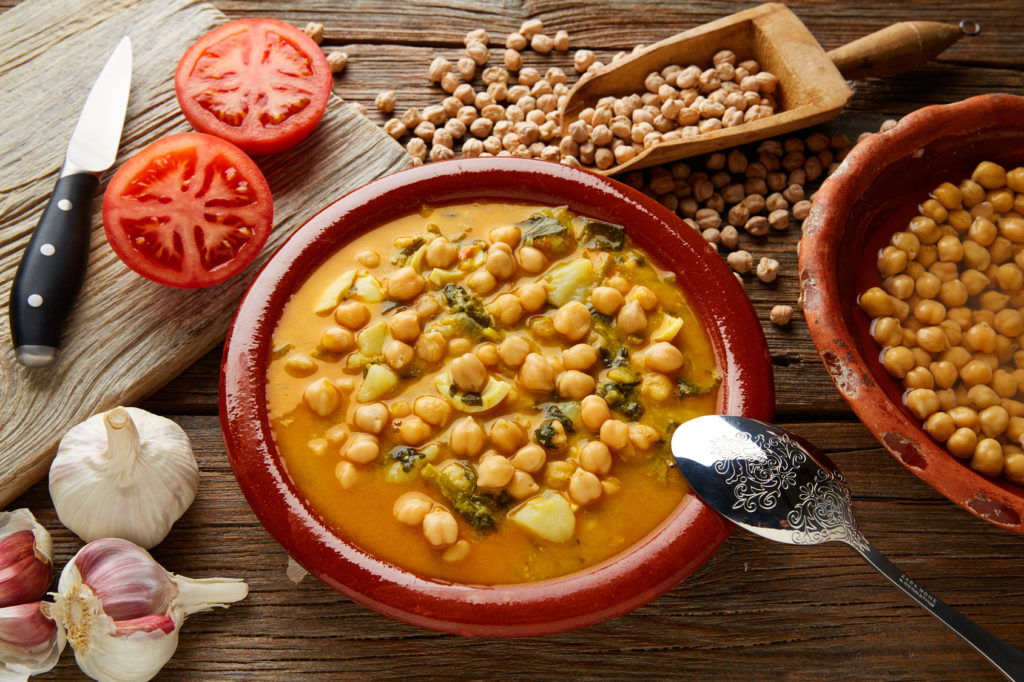 But while there are plenty of restaurants serving traditional local dishes, the real truth about the Tinerfeños is that they love their food. A lot of locals eat out in the Ranilla District, although they tend to do it much later than their European visitors. As a result there is an amazing array of restaurants here also serving delicious contemporary cuisine of all different styles.

Another thing worth looking out for in the restaurants is the local wine. Wine production on Tenerife is good but limited, so much of the local wine is made by small producers who share it between friends and family and, if you’re lucky, the local restaurants.

There are so many restaurants in Ranilla, with new additions all the time, that recommending just a handful is a difficult task, but here are three of my personal favourites. 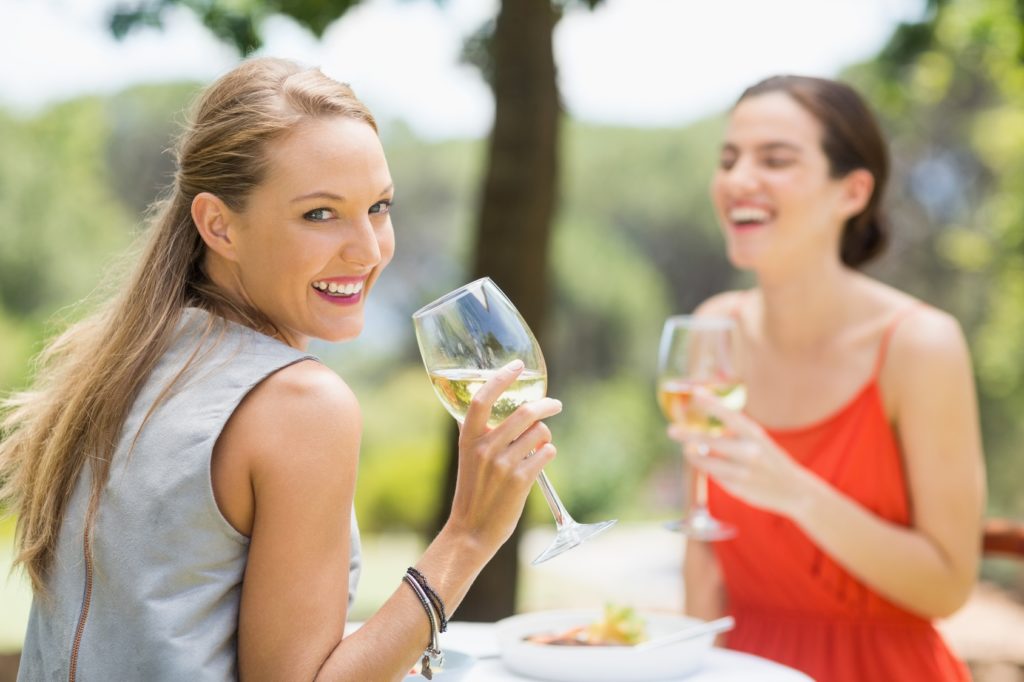 Set in a pretty stone cottage, the dining rooms of Casa Pache feel like stepping into the private house of an eccentric Canarian horder, with walls adorned with bric-a-brac including everything from jugs and plants to pictures of Spanish film stars. The atmosphere is one of warm welcome and, thanks to the many quiet alcoves, comfortable seclusion. The Canarian food, on the other hand, is far from eccentric, served simple and wholesome. This is a treat of traditional Tinerfeños fare at extremely reasonable prices.

Set in an eighteenth-century manor house in Ranilla, Régulo has a beautiful inner court overlooked by traditional wooden balconies. This restaurant has been awarded a Michelin Plate for good cooking for its excellent international and local cuisine. 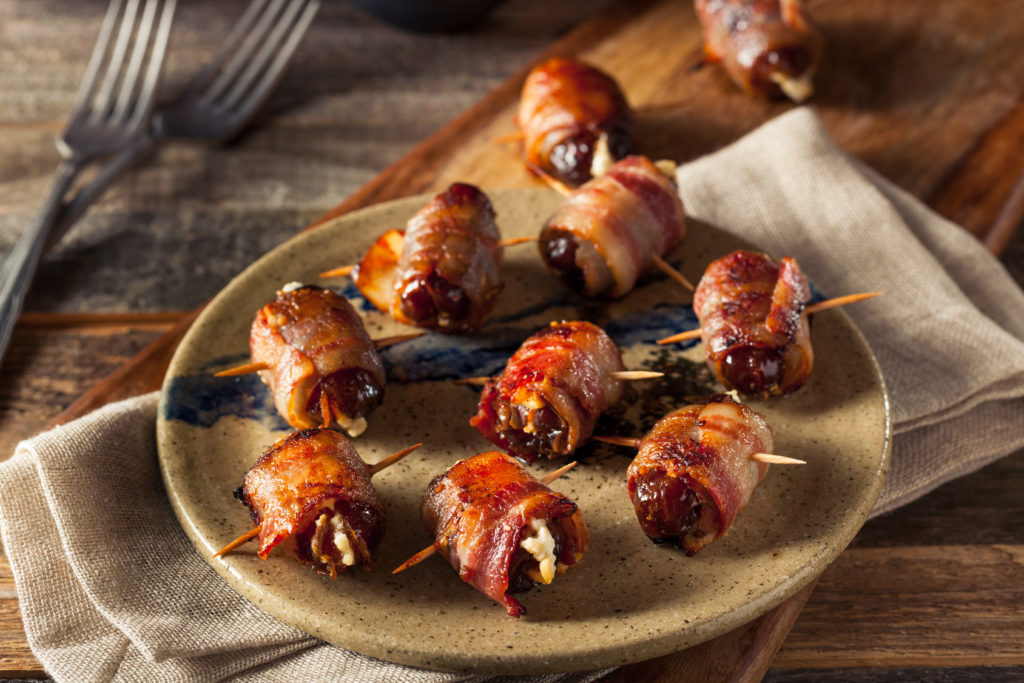 El Templo de Vino is a great place to try the local wine while enjoying a plate of Serrano ham or something more adventurous, like Tunisian dates wrapped in bacon. The food here is given a stylish modern twist and is always excellent, as is the atmosphere.

How to Get to Puerto de la Cruz

Tenerife is wonderfully easy to get to from the UK, with multiple flights regularly going to its two airports: Tenerife North and Tenerife South. The journey time is just under four hours from the UK. 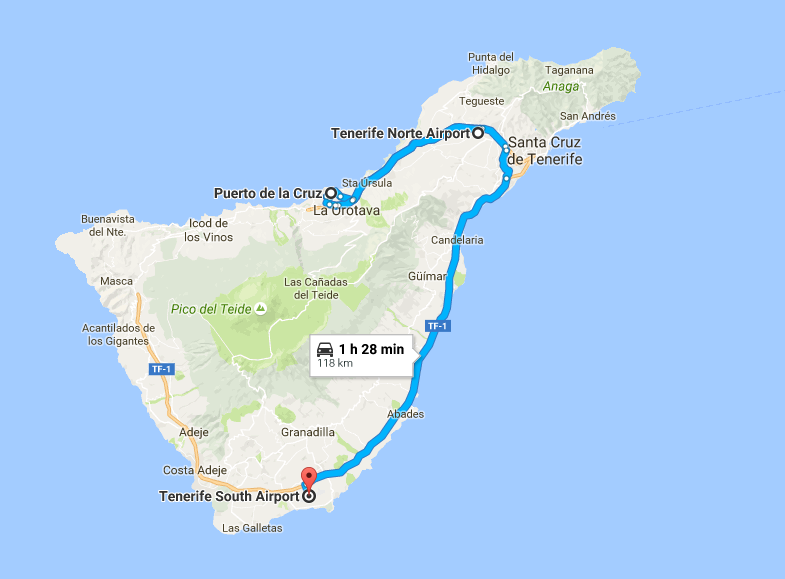 The closest airport to Puerto de la Cruz is Tenerife North with a transfer time of around 25 minutes. The most convenient, comfortable way to get from the airport to your destination is to book a private car transfer with Shuttle Direct. Book online before you set off and your driver will be waiting for you when you land.

Hotel Marquesa – For something a little more authentic Canarian, book a stay at the Hotel Marquesa. This pretty three-star hotel exudes traditional charm but has great modern touches including a rooftop terrace with pool.

A leading provider of airport transfers to destinations across Europe and North Africa, Shuttle Direct is the most convenient, comfortable and stress-free way of getting from the airport to your destination. Forget about queuing for a taxi – you can book a private car online before you set off and rest assured that a driver will be there to take you directly to your accommodation when you arrive at the airport.