Reykjavik, Iceland’s capital, is situated on the country’s coast. This beautiful city not only boasts stunning views of the sea and hills, but it also has some of Europe’s weirdest and most wonderful attractions and museums.

Despite being Iceland’s largest city with plenty of tourists, Reykjavik still has the feel of a small town. In fact, you can walk everywhere (it’s the best way to explore!). If you’re after a quick getaway, this city is a great choice for any free-spirited tourist looking for quirky one-off activities. You just need to know where to look…

Visit the Whales of Iceland

Situated 15 minutes’ walk away from the city centre, Whales of Iceland is located close to the old harbour at Grandierea, Fiskislóð 23. With life-sized exhibits, this original museum explores Iceland’s rich marine-life history. Stroll through the underwater wonderland which creates the amazing illusion of being in the natural habitat of whales. You can discover 23 life-size replicas of some of the largest animals on the planet, including Beluga whales, Orcas, Bowheads, Humpbacks and Blue whales.

*Insider Tip: You also get complementary tea and coffee inside the museum. 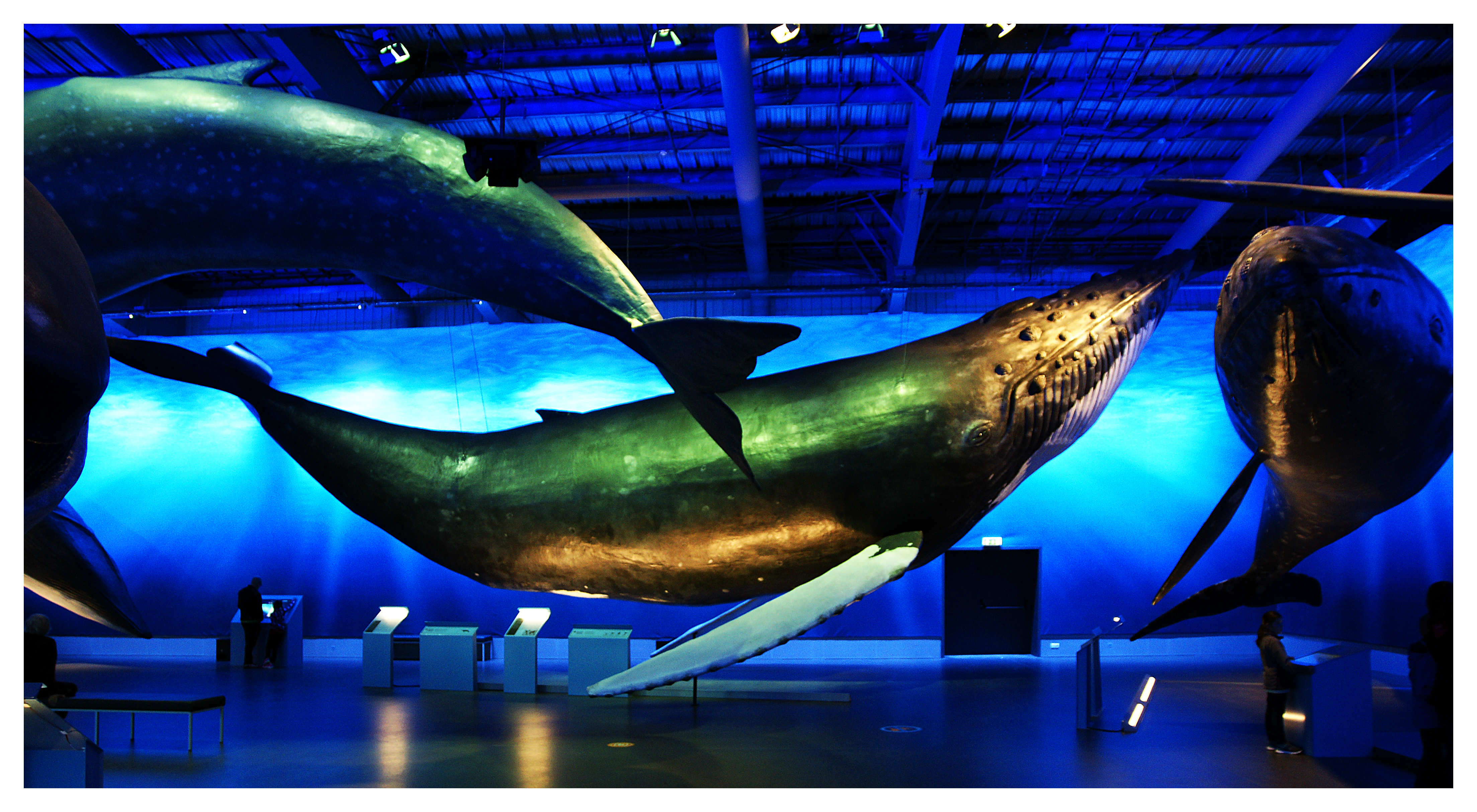 whales of Iceland (Reykjavik museum) by Milan Nykodym is licensed under CC BY-SA 2.0

Jam Out at the Iceland Punk Museum

Now if you’re looking for something a little offbeat (see what I did there?), this is certainly an unmissable place. Set in an old public toilet on Bankastræt, this wacky museum tells the story of Icelandic punk from the 1970s all the way through to the 1990s and the breakup of Sugar Cubes.

The exhibition is jam-packed with photos, posters, stage equipment, hand-bills and streaming videos of classic club shows. There is even a drumset for you to let loose on, as well as pull-down headphones blasting out the local punk tunes so that you can get a taste of the eccentric music.

Make the Virtual Real at the EVE Online Monument

To celebrate the tenth anniversary of the game, EVE Online created a real-life homage to its science fiction fans and gamers. It is engraved with the names of all players who registered for the game as of March 2014. The monument consists of three 15-feet tall stone monoliths, all of which have differently shaped spires. There is also a time capsule buried beneath the monument, containing video messages, data, images and files, which is supposed to be unearthed on May 6 of 2039, 25 years after the monument’s erection. 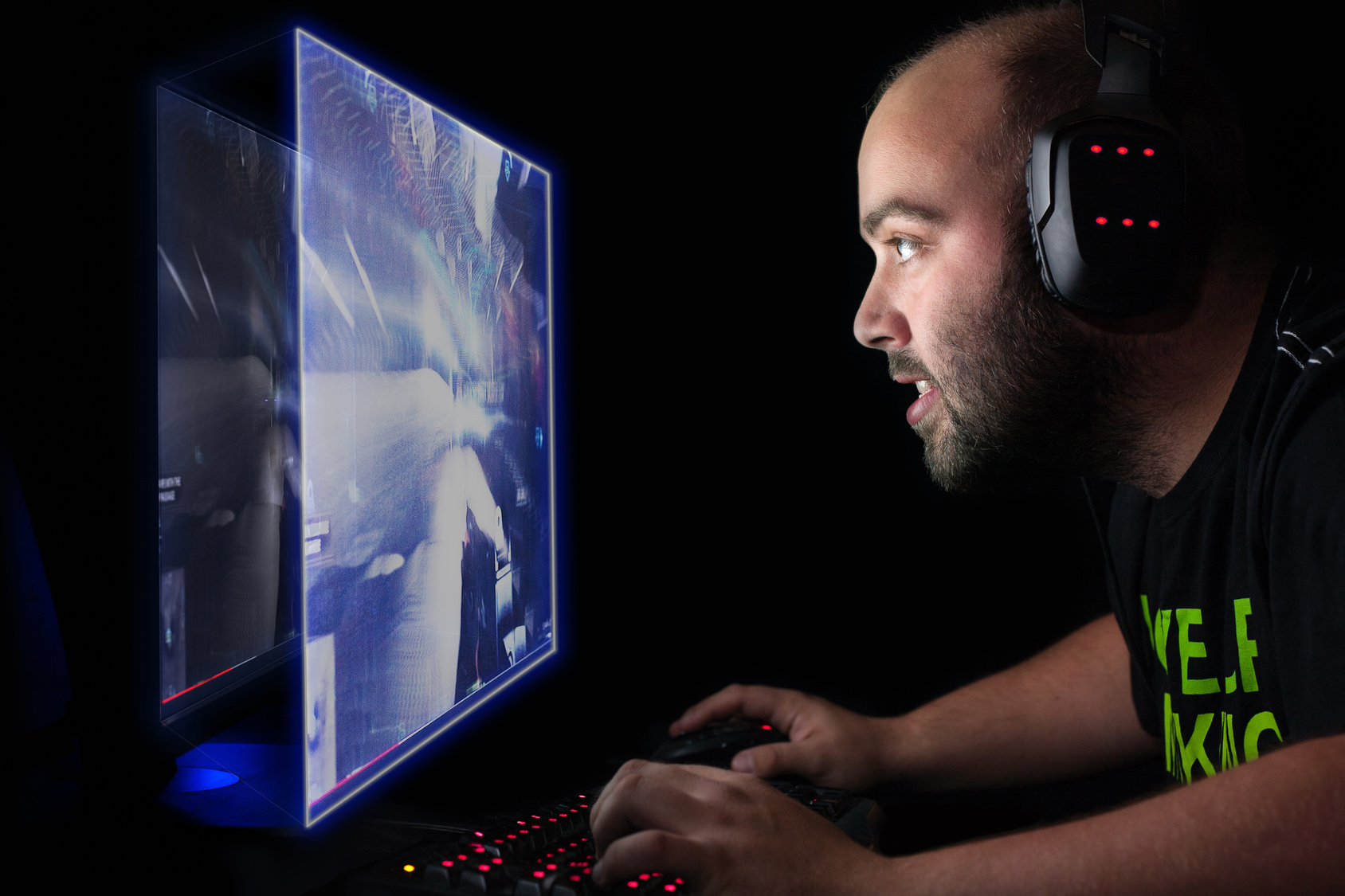 Get Freaky at the Iceland Phallological Museum

If you’re looking for the quirky and unusual, you’ve found it. Yep, it’s the museum of animal penises! Containing more than 215 penises and penile parts belonging to almost every land and sea mammals in Iceland, you’ll find specimens taken from whales, polar bear, seals and walruses. Located at Laugavegur 115 on the ground floor of the main shopping street, this museum is opposite Hlemmur Square.

My favourite Islandic fact: 54% of the nation believes in elves. That’s right, they think the little pointy-eared creatures live under boulders and act as protectors.

Elfschool teaches you about the magical beings, exploring the 13 different types of elves in Iceland so that you know what to do when you encounter one in the wild. They offer five-hour classes which include a tour of hidden habitats and end with a delicious pancake feast. Upon completion, you’ll even get a diploma to prove that you’re educated in the affairs of elves.

Elf Housing by Jason Walsh is licensed under CC BY 2.0

To get to Reykjavik, you should fly to Keflavík International Airport, which is 48 kilometres away from the capital. easyJet, WOW air and Icelandair all offer direct, three-hour flights from London airports.

When you land, you can have a friendly Shuttle Direct driver meet you outside the terminal and take you from the airport to Reykjavik in roughly 50 minutes. Don’t worry, though: that time will fly by, as your driver may offer you useful insight into the local culture and customs. 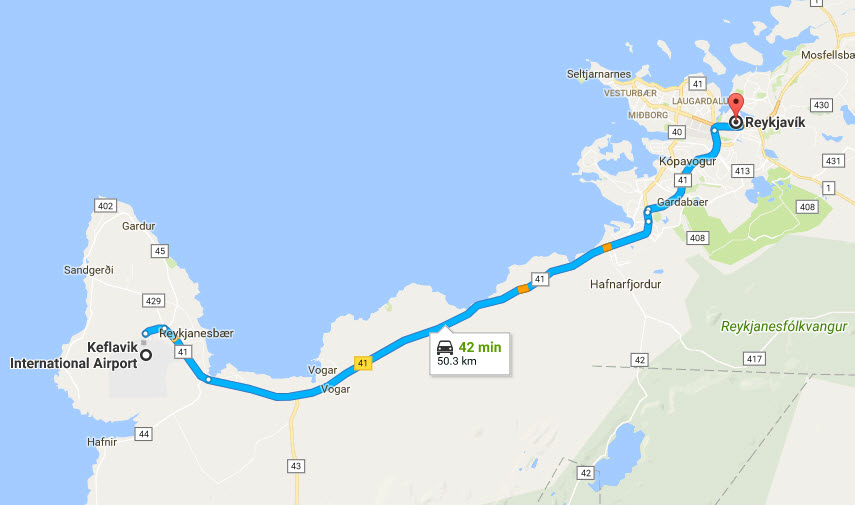 Student Hostel: Set on the University of Iceland’s campus, this charming hostel is just ten minutes away from Central Reykjavik and less than two minutes from the National Museum of Iceland. It has a great communal kitchen where you can chat with other travellers, as well as shared bathroom facilities and a common area with free WiFi.

Captain Reykjavik Guesthouse Bergstaðastræti: Located just around the corner from Reykjavik’s main street, this guesthouse offers homemade and traditional Icelandic breakfast. It’s always nice to go to a new country and try the cuisine! If you’d rather cook yourself, though, there’s also a communal kitchen which you’re free to use. If you stay here, you’ll also save on space in your suitcase, as towels and bed linen are provided.

Reykjavik Hostel Village: This is a family-owned hostel that feels just like home. The friendly staff will spoil you with a buffet breakfast, and in the summer, you can enjoy a great barbecue with the other guests in the communal garden. All rooms have mini fridges and desks, along with shared bathrooms and basic cooking facilities.

As Europe and North Africa’s most respected transfer provider, Shuttle Direct guarantees a hassle-free transfer service. Book a shared, group or private transfer via our website and an experienced driver will meet you at the airport to safely take you to your destination.