Athens is, without a doubt, a dream destination for every history enthusiast and cultural explorer out there. Although you could spend days exploring the Greek capital, the city is also perfect for one-day trips. From stunning architecture to fascinating historical relics and magnificent art, it offers everything a globetrotter wishes for in their travels, and you can orient your visit around your specific interests quite easily.

Whether you have simply heard of the myths and stories of Ancient Greece or seen some of the civilisation’s remnants at various museums worldwide, nothing quite prepares you for witnessing it all in its birthplace. The following is an itinerary designed for those keen on history, gastronomy, and shopping alike. 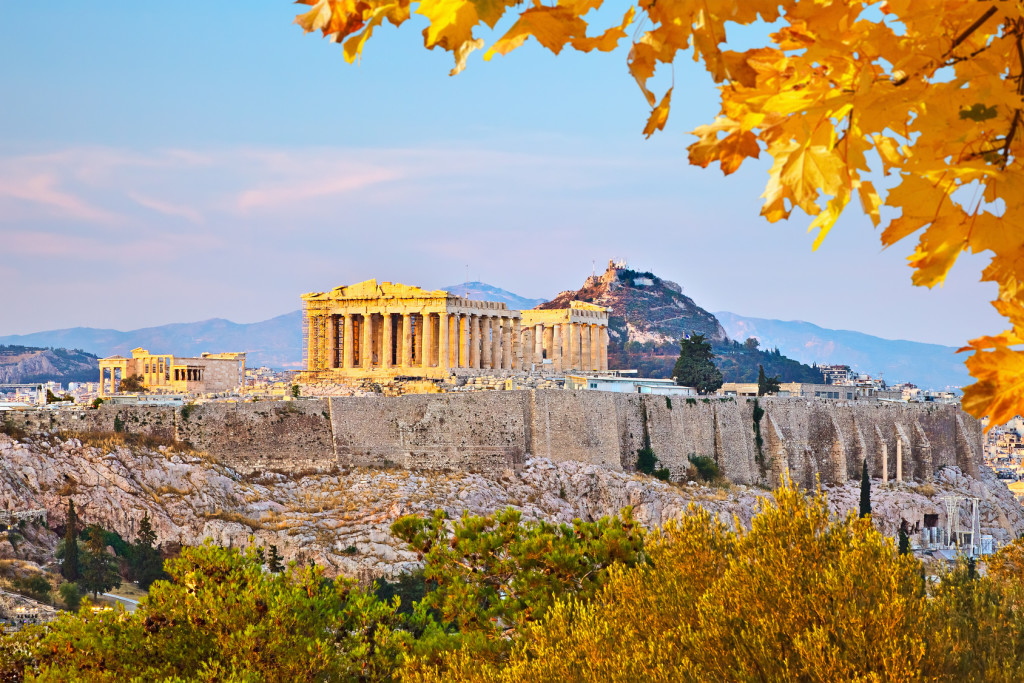 Of all the monuments left behind by numerous ancient civilisations, the Acropolis is the most visited one in the world, and the image that first comes to most people’s mind when thinking of Greece’s capital. The majority of the Acropolis was built at the peak of the Golden Age of Athens in the 5th century BC and it is beautifully preserved.

Entrance fee is €20 from April to October. It includes free access to six other archaeological sites in the city, such as the Hadrian’s Library, the Ancient Agora, and the Roman Agora. 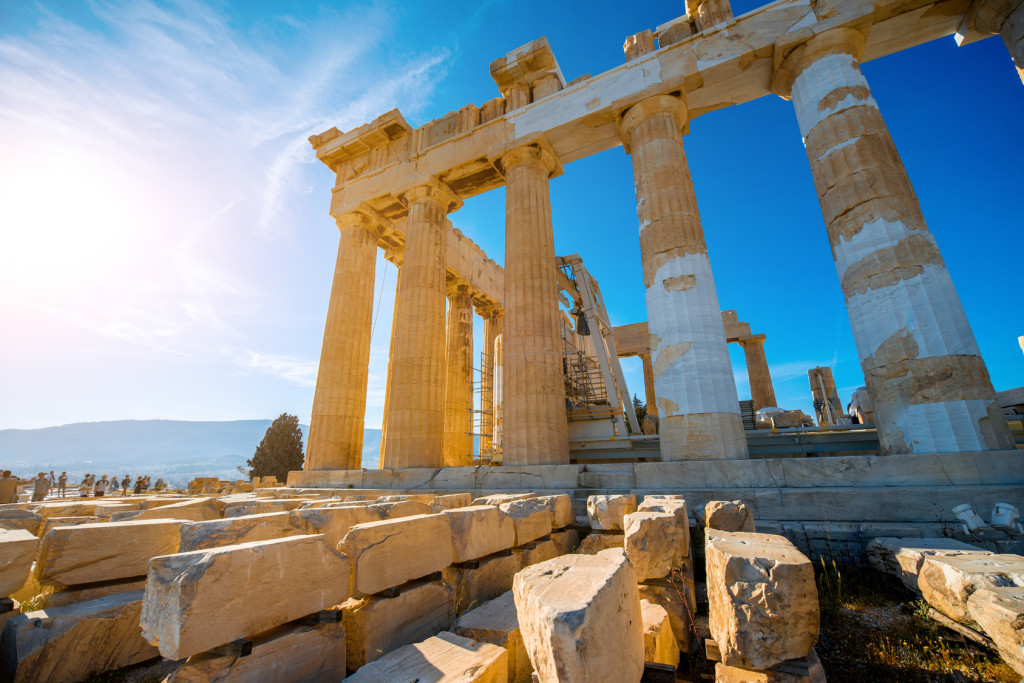 Located on the Acropolis are a number of famous landmarks, including the temple of the Parthenon, dedicated to the goddess Athena, which is breath-taking when seen in person and has inspired architects everywhere. Commissioned by Pericles, the Parthenon was a symbol of the Athenians’ political and cultural achievements. A temple during Pericles’ time, it was later used as a church, a mosque, and even a storage facility during wartime. Seeing the Parthenon in person is like Christmas morning for history fans: don’t rush it!

A short 300-metre walk away from the Acropolis, the museum grants you the opportunity to learn more about the artefacts you would have seen minutes earlier. It has beautiful, modern displays, informational videos and descriptions, and plenty of statues and pieces of art. Moreover, there is a lovely café where you can enjoy a coffee and food, as well as the beautiful view of Acropolis.

General admission fee is €5. There are multiple reduced-admission options, including senior citizens (€3), that you can check out here.

The heart of Athens, the Agora was the city’s marketplace, as well as its judicial and political centre. From politicians to philosophers to citizens shopping for food, everyone came together in the Agora to carry out their daily activities. Many ancient temples were built within the Agora, but the one that stands tallest today is the Temple of Hephaistos. The Museum of the Ancient Agora has a huge collection of artefacts on show, making it worth a visit if you have the time.

Single entry costs €4, but it is one of the six sites included in the Acropolis’ ticket.

This stadium has quite the reputation when it comes to hosting important sporting events. Host of the athletic portion of the Panathenaic Games during ancient times, centuries later it would host two pseudo-Olympic Games in 1870 and 1875 and the first official modern Olympic Games in 1896. The games symbolically returned to the Panathenaic Stadium in 2004. All the Olympic flames for the Winter, Summer, and Youth Olympics no matter where they take place in the world depart from the stadium in order to make their journey to the host cities. 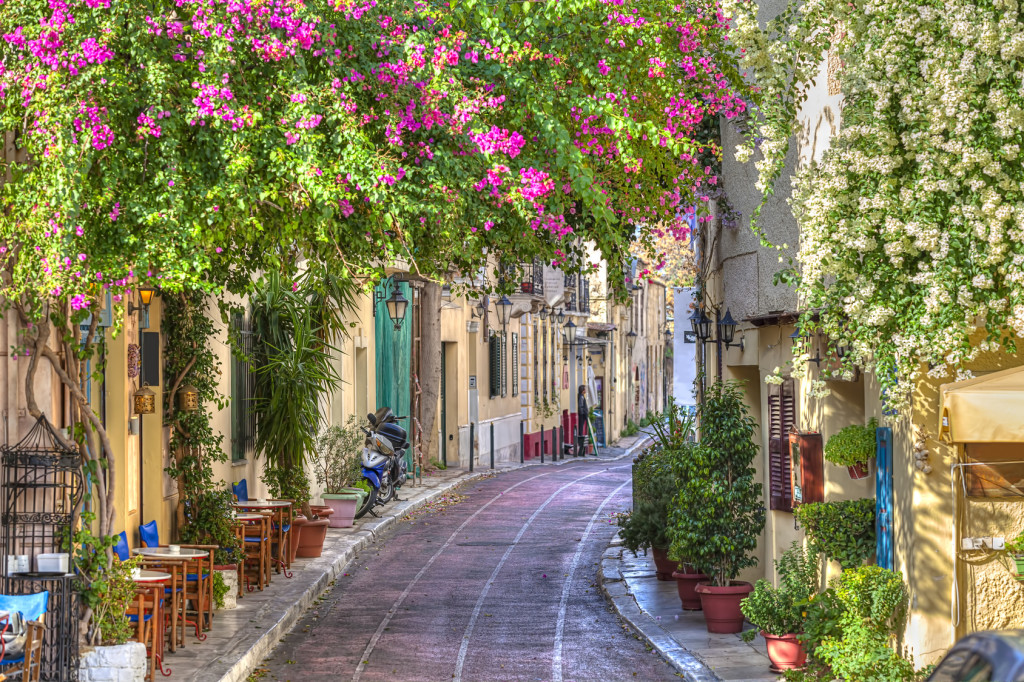 The best spot to have lunch in Athens is in the Plaka, the oldest part of the city. There is a vast variety of restaurants that you can try out but if you are wary of tourist traps, follow these recommendations:

Afternoon: Opportunity to Do Some Luxury Shopping 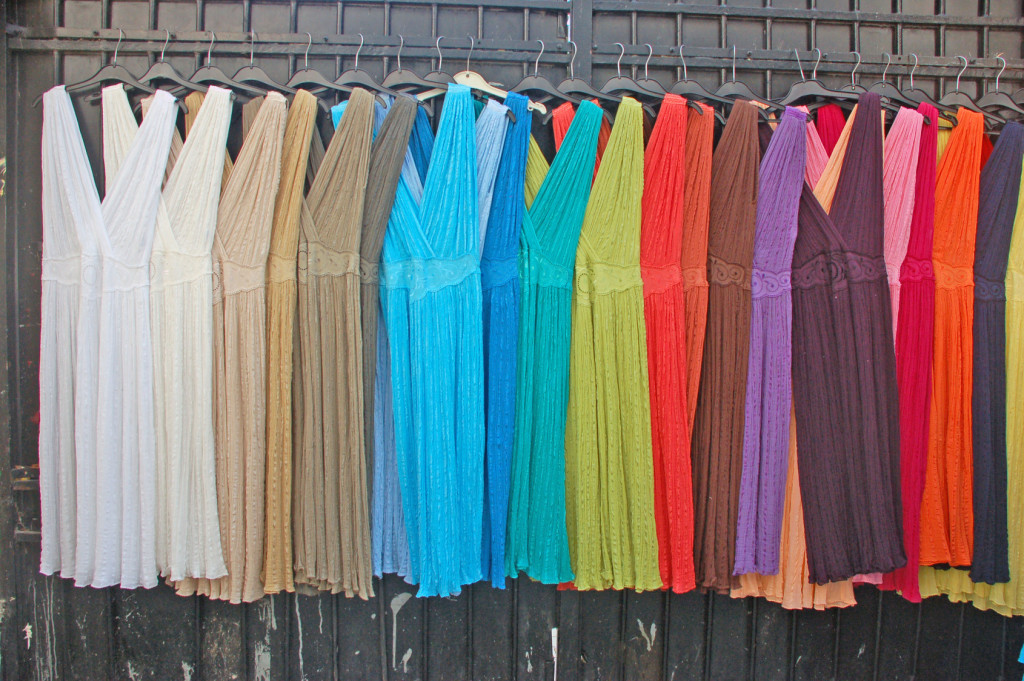 This is the capital’s most exclusive and luxurious department store. It carries major upmarket, international designers and brands of women’s, men’s, and children’s fashion wear, as well as footwear, beauty products, and accessories. The surrounding Syntagma area is the hub of Athens’ jewellery trade and is a must-visit for those looking to treat themselves or on the lookout for a special gift.

Another deluxe department store, the Golden Hall won the 2010 European Shopping Centre Award. It boasts of an ultramodern design, a beautifully peaceful courtyard, and an unrivalled food court that hosts top restaurants and innovative cafes, making it the perfect destination for those looking to relax in style after a few hours of intensive shopping.

The Perfect Way to End the Day

A boutique hotel in the heart of downtown Athens, this is the perfect spot to the celebrate the end of a wonderful day-trip around the city. It has a rooftop bar with astonishing views of the city and sophisticated drinks so you can have a romantic evening watching the sun set over Athens’ world-famous landmarks.

How to Get to Central Athens 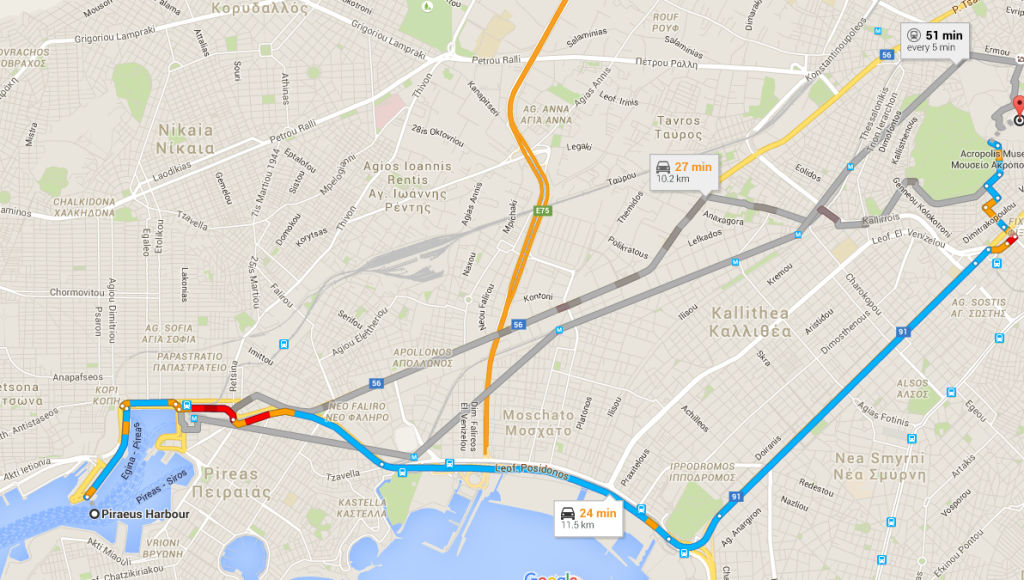 If you have a one-day cruise stopover then getting from Athens’ port to the centre of the city is incredibly easy. The quickest way to do it is by hiring an Athens transfer service that will pick you up from the port and drive you to the city is less than half an hour. Alternatively if you have a layover at Athens airport that will allow you to spend a day sightseeing then the most efficient option would be a private shuttle tax to the city centre.

Shuttle Direct is a trusted and respected provider of airport transfers throughout Europe and North Africa. We provide a fast, friendly and convenient service from the airport or cruise port of your choice, and our easy to use booking system allows you to make all your arrangements before leaving home. Choose between a private or shared transfer, make an online booking, and let us do the rest.