Located on the Atlantic coast of Spain in the Celtic region of Galicia, La Coruña has been welcoming seafaring visitors since the Middle Ages. Back then the foreigners arriving at the city’s port were pilgrims heading for the nearby city of Santiago de Compostela where Saint James is believed to be buried. Today’s arrivals dock at the Transatlantic Quay on cruise ships travelling south from the English coast or heading north after visiting a port of call in Portugal. The local Galician language (Galego) is quite distinct from Castilian Spanish which is why your cruise itinerary most likely refers to the port as A Coruña rather than La Coruña which is its Castilian equivalent. 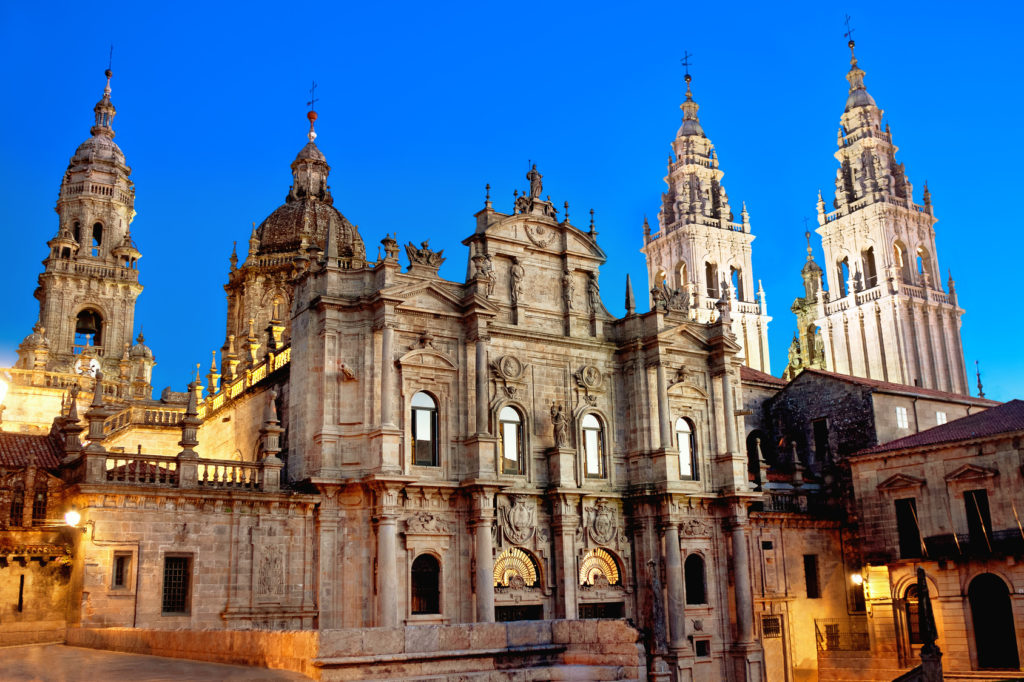 On arrival you will be within walking distance of the Cidade Vella which was originally the site of a Celtic hill fort. This old town is home to many historic buildings as well as some of Spain’s finest seafood tapas bars and restaurants. Passengers preferring to follow in the footsteps of millions of pilgrims over the centuries can easily arrange to visit Santiago de Compostela during their day in port.

Port of A Coruña

Cruise ships visiting the port of A Coruña dock at the aptly named Transatlantic Quay which is the closest European port to New York. Its location near the historic centre is ideal for passengers who can easily walk from the ship into the Cidade Vella (Old Town) within a few minutes. The new cruise terminal is well equipped with facilities for passengers including a tourist information office where you can pick up city maps and other useful information.

If you are meeting a cruise ship in A Coruña or indeed ending your cruise here then you’ll most likely be travelling through the local airport which lies some 10km south of the city. Most flights are domestic services to and from Madrid or Barcelona. Whilst buses and taxis transport visitors between the city and the airport the most convenient option is to pre-book a private transfer with Shuttledirect. This shuttle specialist provides transfer services between the airport and the Port of A Coruñaa. They can also arrange for transfers from Santiago de Compostela Airport to A Coruña.

Getting Around in A Coruña

Such is the proximity of the Old Town that shuttle buses aren’t provided. Visitors can walk around most of the main sights although some of the centre is a little hilly. If you want to head directly to the city’s iconic Torre de Hercules you can take bus number 3 or 5 from the terminal to get there. Local taxis are also available for short trips within the city or on longer sightseeing tours. If you’re planning on going to Santiago de Compostela you can go on the official shore excursions which leave from just outside the cruise terminal or by train from the RENFE train station (Avenida do Ferrocarril, 15) which is about 2.5km from the cruise port. There are frequent departures between the two cities in both directions.

Shopping Tip: Located right next to the cruise terminal is the Los Cantones Village shopping centre which is very popular with cruise passengers. In addition, the El Corte Inglés department store runs free shuttle buses from the port to its premises.

Within a short walk of the cruise terminal the cobbled streets of the Old Town: (Cidade Vella) are where you’ll spend much of your day in port. The main square is the Praza de Marí­a Pita which is dedicated to a local woman who helped repel the forces of Francis Drake in the 16th century. It is home to the Town Hall building and is overlooked by some of the city’s typical ‘Galerías’. These glassed-in balconies are the reason that A Coruña is sometimes known as the ‘City of Glass’. This is a good place to arrange to meet fellow passengers as there are many local bars and restaurants to choose from.

Scattered around the Old Town are a number of historic religious buildings which are well worth a visit. These include the 13th century Colegita de Santa Maria del Campo and the 12th century Iglesia de Santiago which is city’s oldest church. The Convento de Santa Barbara is far more modern, dating back merely to the 17th century!

A little further afield is the Torre de Hercules which is a Roman lighthouse dating back to the 2nd century AD. Recognised as a UNESCO World Heritage Site this is Europe’s oldest functioning lighthouse which is widely recognised as the city’s main symbol. The historic trams which used to run along the coast to the the Torre de Hercules are no longer operating so vistors will have to walk there or take a bus from outside the cruise terminal. Near the lighthouse is the Aquarium Finisterrae which is another of the city’s main attractions.

If you’re in town on a rainy day you should head for the Fine Arts Museum (Museo de Bellas Artes) which has a few works by Reubens and Goya or the Archeological Museum which is hosed within the Castillo de San Anton. The streets of the old town are also home to a number of other small museums dedicated to clocks, military history and even Picasso so you’ll never be short of places to visit.

Shore Excursions: Whilst your cruise company may well offer a number of excursion options from A Coruña Port the most popular by a country mile is the one to Santiago de Compostela. This historic city lies just 75km south of A Coruña and can be reached on official tours or independently by train. The main attraction in Santiago is the city’s cathedral which is the final destination of the many pilgrims who complete the Camino de Santiago every year.

One Night in A Coruña

The Port of A Coruña is one of the most important fishing ports in Spain which sees more than 40,000 tonnes of seafood landed every year. Such a local supply of fresh fish and shellfish has made the city something of a legend on the nation’s culinary scene. If you have the opportunity to spend the night in A Coruña you’d be well advised to spend your time savouring some local delicacies in the city’s tapas bars. In addition, the region of Galicia is highly regarded for its exquisite white wines which perfectly complement the local seafood. 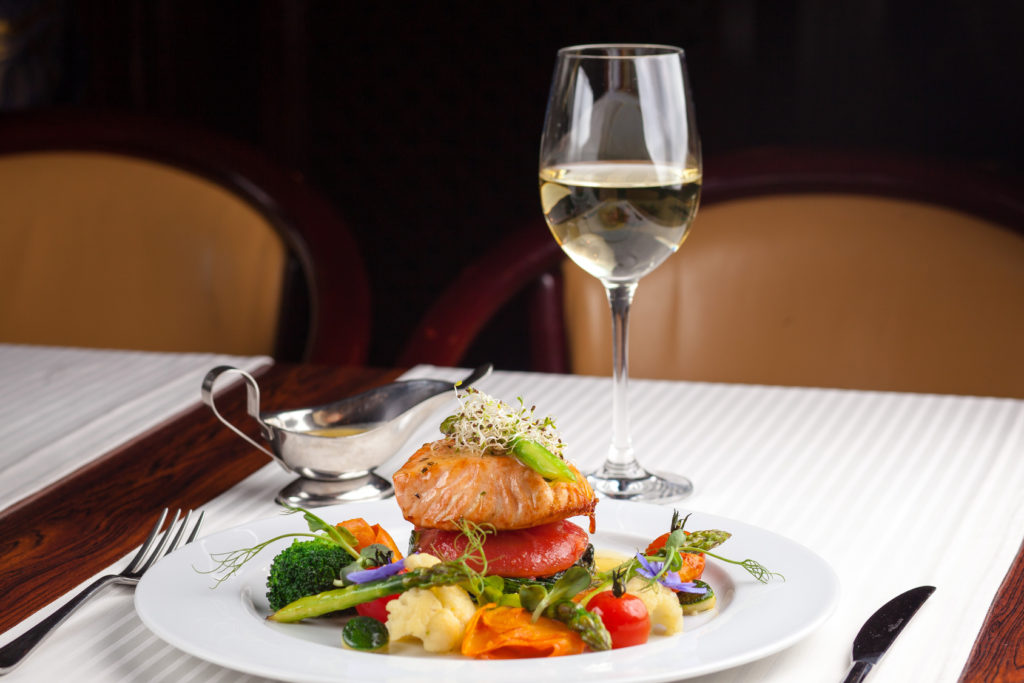