From the beauty of the Carpathian Mountains and the flat plains of the central and eastern regions to the chic glitziness of it Black Sea coast and Crimean Peninsula, Ukraine is an undiscovered treasure trove for western holidaymakers. 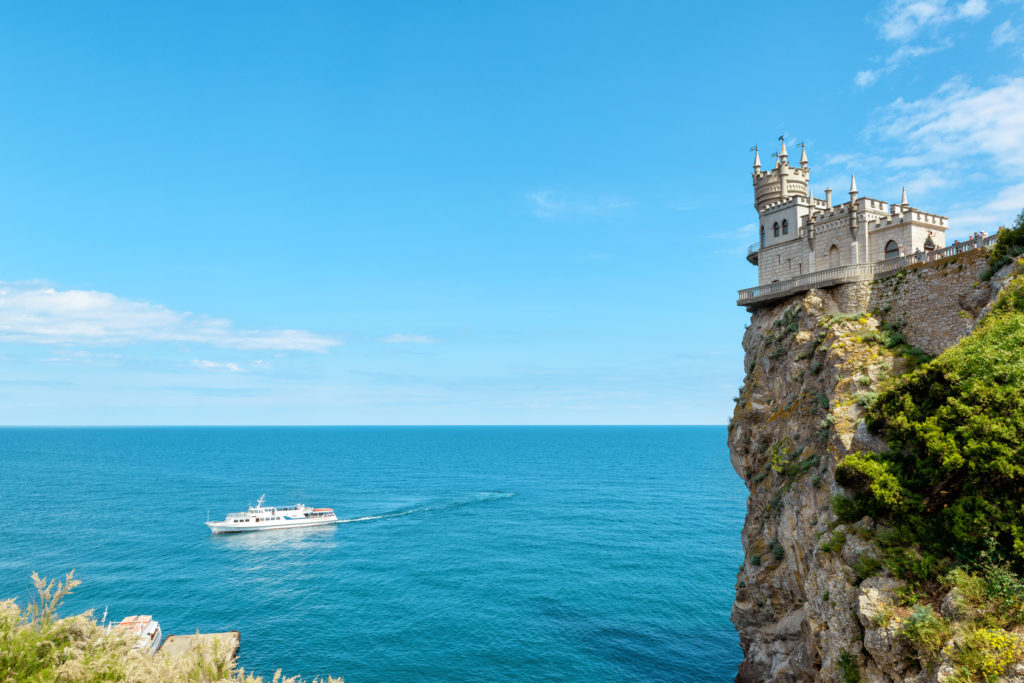 A summer holiday in Ukraine could be as varied as cycling in the gentle warmth of the country’s interior, hiking and climbing in the mountains or just relaxing in the hot Mediterranean-style heat of the Black Sea coast.

Winter is, of course, very cold and snow covered in the Ukraine, so if you’re looking for that picture postcard winter wonderland, a visit here during the colder months could be just the thing.

Look past the sun and the winter scenery though, and you’ll discover a fascinating country steeped in history, which makes this the perfect place for a city break or cultural getaway. The country’s capital Kiev dates back to the 8th Century and was once the capital of Kievan Rus (the precursor to modern day Russia), while Lviv, to the west of the country, is one of Europe’s oldest cities. 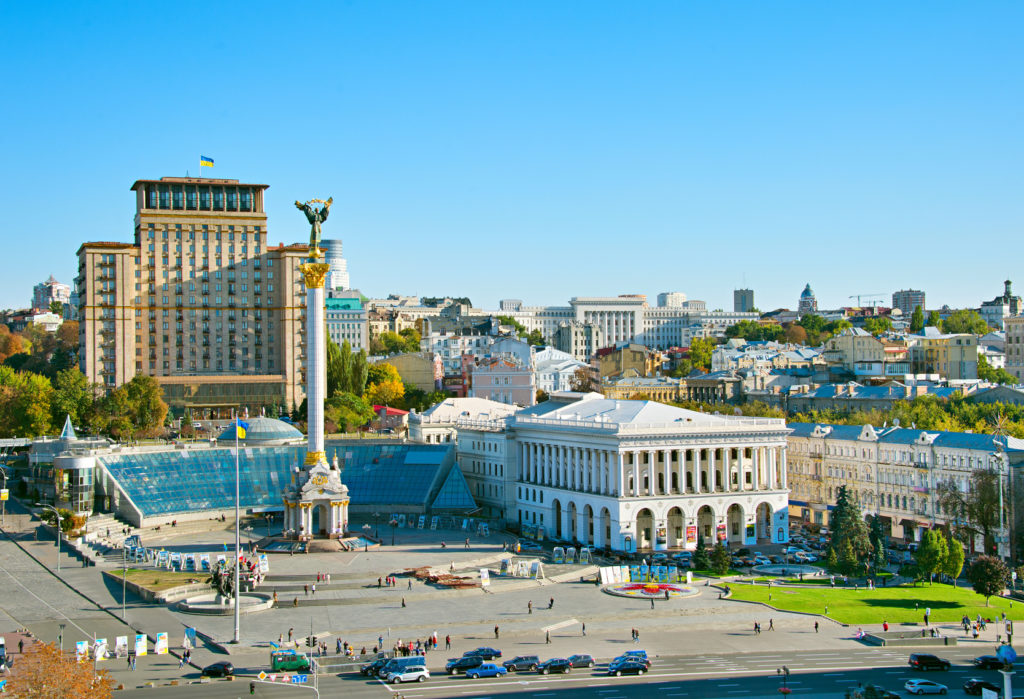 A lot of what there is to do in Ukraine depends on the time of year you visit. If you’re travelling between June and September then you’ll definitely want to stop off at some of the beautiful beaches on its Black Sea Coast. Perhaps not as well known to UK sun worshippers as the beaches of Bulgaria, which share the same coast line, the Ukraine beaches still attract thousands of visitors each year.

Those looking to combine sunshine and culture should venture to the beaches of Yalta, on the Crimean Peninsula. Historically the holiday resort of choice for the Russian nobility, Yalta is a beautiful coastal town with a Mediterranean holiday vibe and plenty to do in the summer months. Check out the Romanov’s former holiday retreat, Livadia, which is now a beautiful museum. 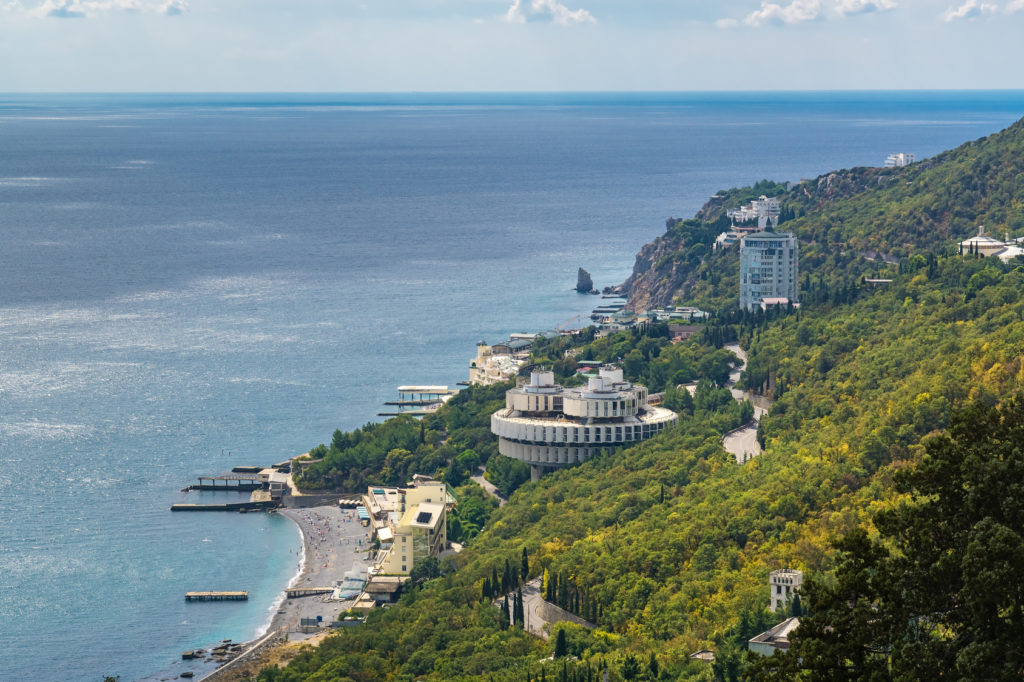 Take in the breath-taking scenery of the Carpathian Mountains. In the warmer months the mountains are bursting with meadows of wild flowers, rivers, lakes and forests ripe for exploration. May and October are the driest months here and therefore the best time to visit if you want to make the most of the scenery.

While the stunning mountain landscape is a definite lure to hikers, hiking in this area is still a relatively new pastime and there are very few official trails so it’s important to come equipped with a detailed map. Campsites are also far and few between, but let that add to the magic of the experience by booking into local guest houses or staying with local residents instead.

For those looking for culture rather than nature, Ukraine’s cities offer the perfect blend of modern living and historic charm. The city of Lviv, with its medieval cobble-stone streets, is a monument to this region’s past, having formerly been the capital of the ancient Slavic state of Galicia-Volyn. Today, its beautiful, perfectly preserved centre full of Gothic, Baroque, Renaissance and Rococo buildings has been declared a UNESCO World Heritage Site and is well worth a visit. 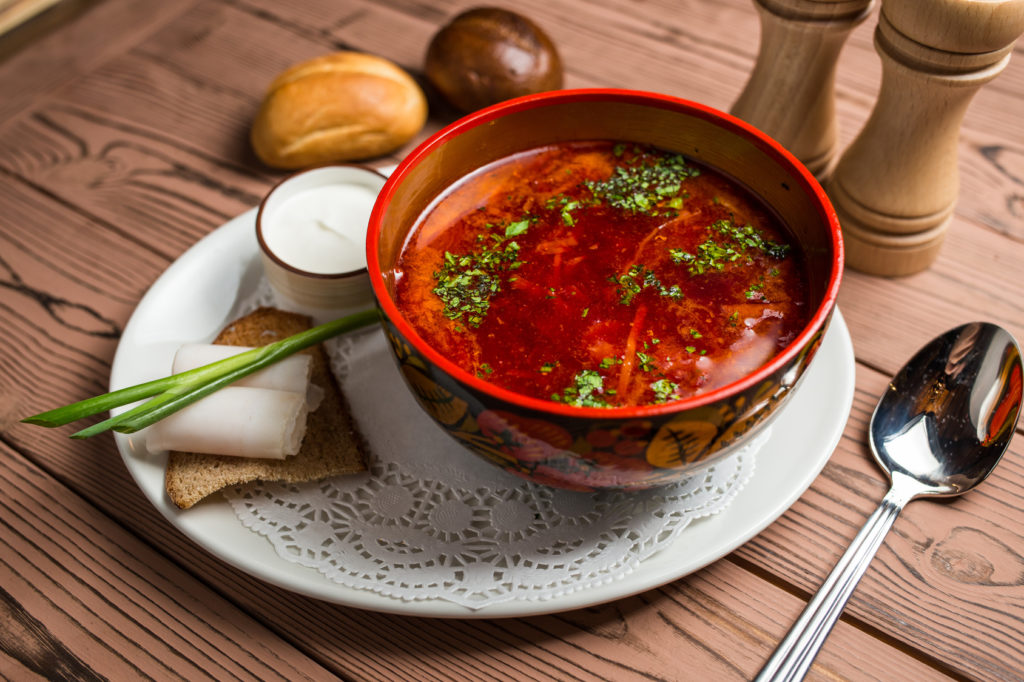 Most people are aware of Ukraine’s most famous dish, the beetroot soup known as, but, while this is widely eaten around the country, there are plenty of other local delicacies to discover. For example, there are the stuffed dumplings most Ukrainians like to enjoy alongside their borshch, known as varenyky. Other specialities include banosh, a cornmeal porridge cooked with sour cream and often served with local cheese, and paska, a round fruit bread traditionally served at Easter. 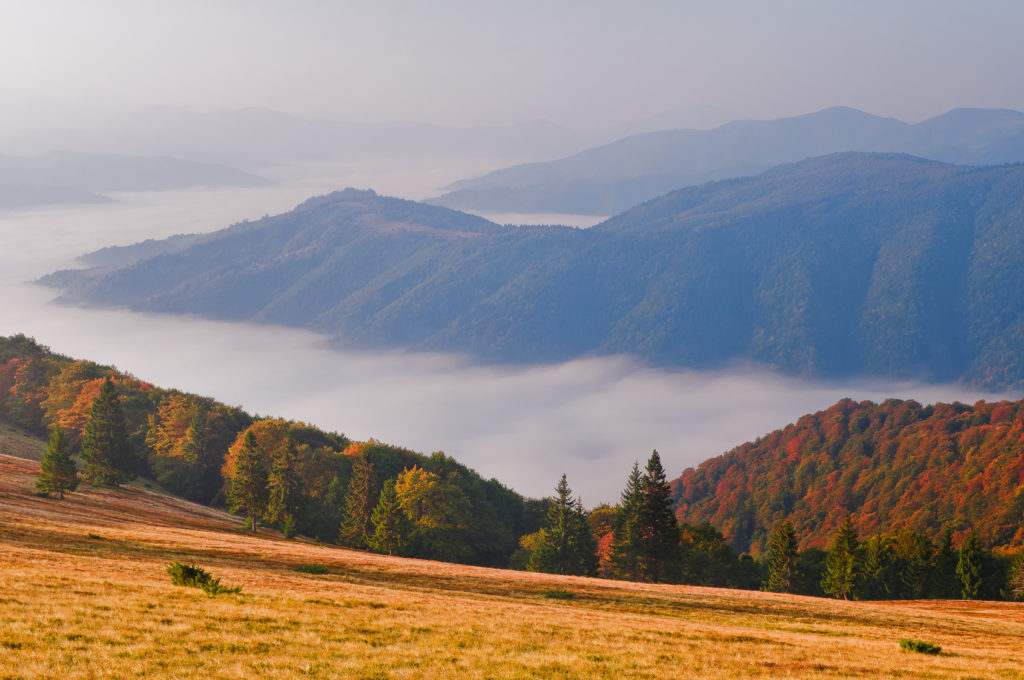 With a temperate, continental climate, the Ukraine tends to enjoy warm summers and very cold winters (although temperatures do vary from region to region). The summers on the Black Sea and Crimean Peninsula can be very hot and the winters mild, while the northeast has the coldest winters. The Carpathian Mountains tend to have a high level of rainfall throughout the year, although they are driest in May and October. 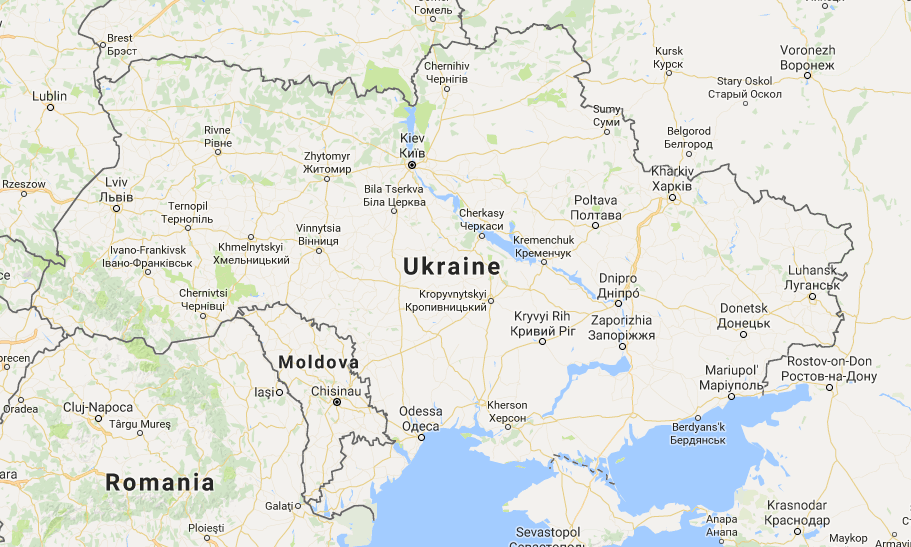 Despite being relatively overlooked by western tourism, Ukraine is actually an enormous country served by seven airports, which makes flying the easiest, most convenient way to visit the country. Airports include:

From each of these airports it is possible to arrange an airport transfer with Shuttle Direct to take you directly to your hotel. Book online in advance and you can be guaranteed that a friendly driver will be waiting for you when your flight arrives. You can choose from a selection of transfer options, from shared to private, which can cater to any holiday budget.

Other travel options include a rail network with links to most of the major cities in Europe, although be aware that to travel by rail through Belarus to the east will require a transit visa.

It is possible to visit the Ukraine by boat, the main ports being Ilyichevsk, Izmail and Odessa.