Something I find incredibly interesting is the differences between cultures. They can be as obvious as clothes, languages or celebrations, or something so subtle you might not even think about it – such as the staples you keep in your kitchen. Read on to see what the top Egyptian ingredients are and what delicious delicacies they’re used in.

A personal favourite food of mine! Egyptians love these high-protein beans and usually use them as a topping for kushari, a dish consisting of macaroni, lentils and rice. Sometimes they are ground into a paste to make hummus which can be added to salads. 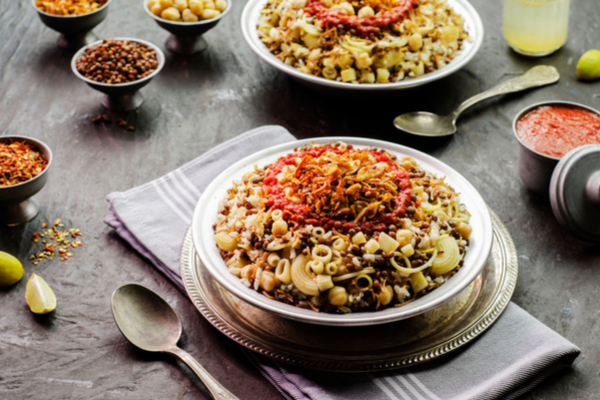 Moussaka is one of the most popular dishes in Egypt – and you can’t make it without aubergines (or as they’re locally known, brinjal). Fry them up with some tomato sauce, whack in garlic, onion and some other ingredients and you’ve got yourself a dish you can enjoy either immediately or chilled a few days later.

The Egyptian word for fava beans may be foul, but that couldn’t be the farthest thing from what they are. They are the main feature in the popular dish foul medames, as well as being a part of falafel (the beans are crushed and mixed with other ingredients to create those fabulous fritters). Grind them up to make besarah, a creamy dip that’s becoming increasingly popular among vegetarians. 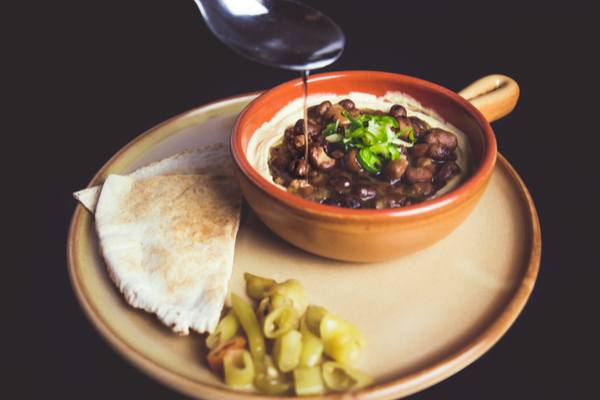 This is an ingredient in lentil soup and kushari, and sometimes cooked with rice. When mixed with sugar and served with milk, it becomes a traditional dessert, often made by mothers for their children.

Next time you’re in Egypt, befriend a local and take a peek in their cupboards – chances are, you’ll see all these essential ingredients!