When you think of glitz and glamour in France’s Alpine region, Courchevel 1850 is probably the resort which springs to mind with its exclusive visitors including the likes of the Beckhams, William and Kate and Roman Abramovich.

Its charming snowy streets are lined with luxury boutiques selling Chanel, Dolce & Gabbana, Gucci and Dior and its mountainsides are littered with ultra luxe chalets so it’s not surprising that the resort has no shortage of elegant, high-end eateries. In fact it boasts no fewer than seven Michelin starred restaurants, one of which holds three of the prestigious culinary awards.

With fantastic high-altitude skiing giving you the perfect opportunity to work up a good appetite – or work off those extra calories – Courchevel really is the perfect place for an indulgent, gourmet break.

If the idea of combining excellent winter sports with refined fine dining has got your mouth watering, here is my selection of the very best Michelin-starred dining in the resort.

Nestled beside the Jardin Alpin piste above Courchevel 1850 is the two Michelin starred Pierre Gagnaire pour les Airelles. With its combination of rustic alpine charm and elegant fine dining décor the restaurant is something of a snow palace set on the mountainside.

It was established back in 2007 to fulfill renowned chef Pierre Gagnaire’s dream to follow in his father’s footsteps and run a prestigious eatery in one of France’s exclusive ski resorts (his father was a leading chef in Val d’Isère).

Just one of Gagnaire’s 13 exclusive restaurants in locations around the globe from Paris and London to Las Vegas and Seoul, the Pierre Gagnaire pour les Airelles holds a special place in the chef’s heart. Open for just three and half months a year, he says that it is a dream location for him where he tries to recreate the ambience and quality of his flagship Paris restaurant. 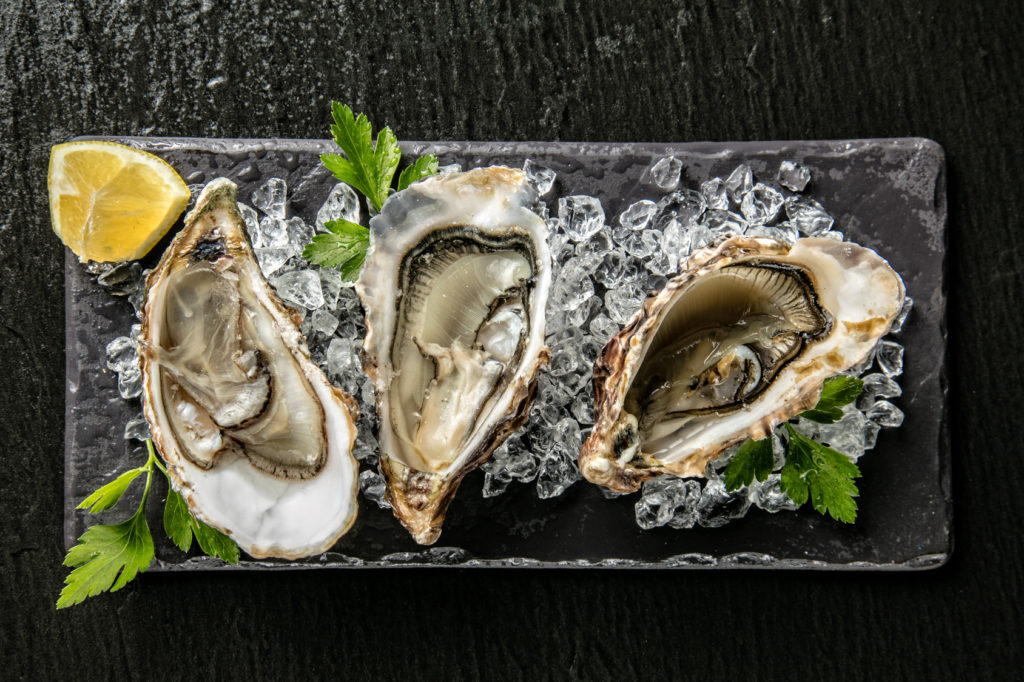 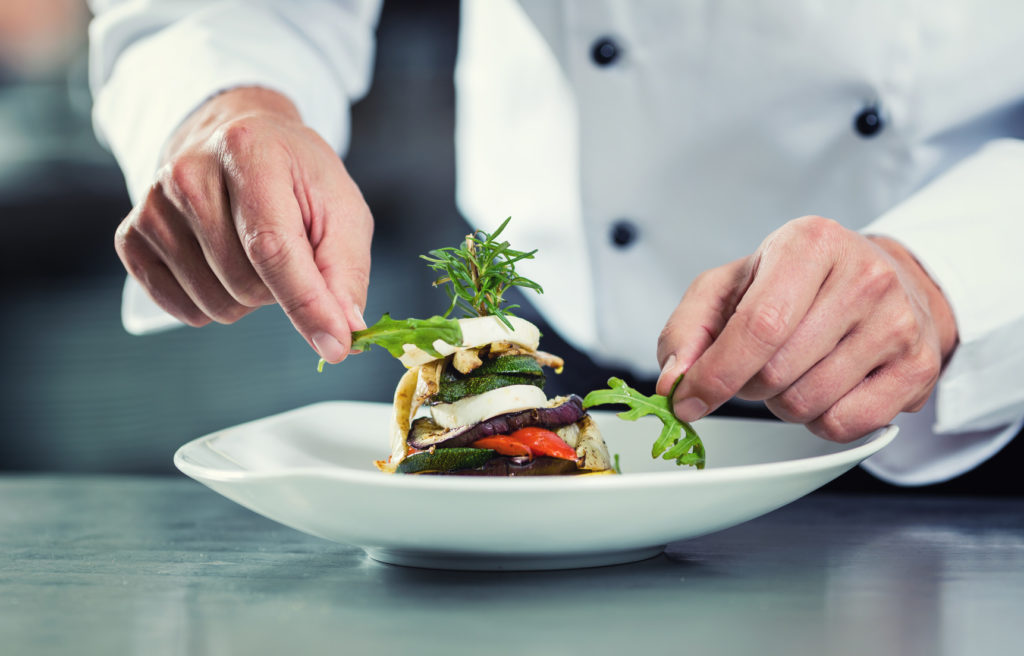 The only restaurant in the resort to have been awarded the highest accolade of three Michelin stars, Le 1947 not only offers a unique gastronomic experience but a fascinating dining experience as well. The elegant, contemporary interior, created by Sybille de Margerie, is open plan so that if you are lucky enough to be one of the 25 diners welcomed for each sitting, you will see inspirational Chef Yannick Alléno at work in his kitchen. 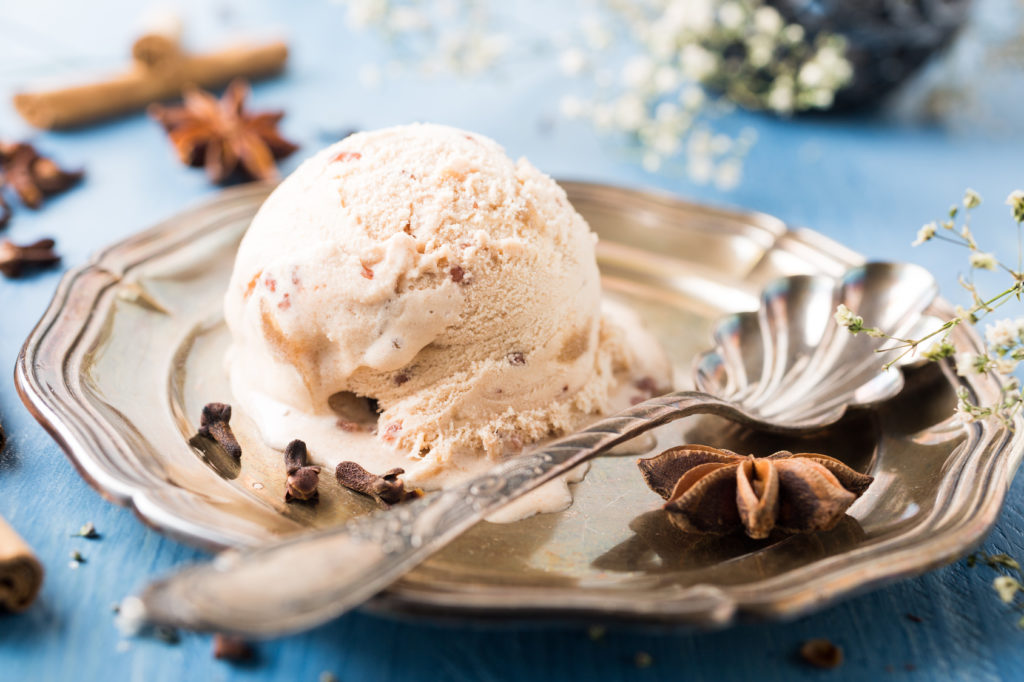 There is a rich culinary pedigree at the heart of Le Chabichou with two world class chefs contributing to the excellent standard of the two-Michelin starred kitchen.

Chef Michel Rochedy moved to Courchevel from the Ardeche in 1963 and fell in love with the place and with his future wife, together they set up Le Chabichou. The idea was to bring international cuisine of an excellent standard to the resort. In 1987 Rochedy was joined by Stéphane Buron and together they have worked to bring that dream to fruition.

Whether you choose to try several of these world-class eateries or just one, a Michelin-starred meal overlooking the snow-covered slopes of Courchevel will be a culinary memory you will treasure for a lifetime. 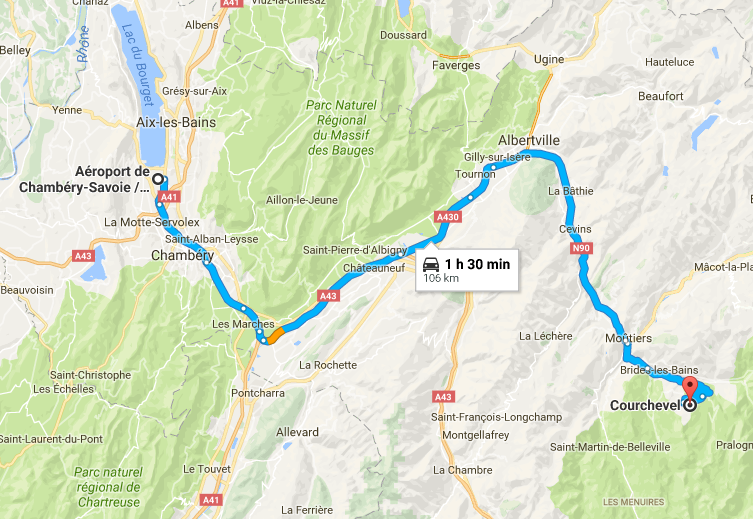 For a ski resort in the middle of the Alps, Courchevel is surprisingly easy to get to as it is served by no less than four airports: Geneva, Grenoble, Lyon, Chambéry. The quickest and most comfortable way to get from any of these airports to the resort is to book a Shuttle Direct airport transfer online before you set off. Remember to let Shuttle Direct know if you will be carrying any ski equipment with you when you book and they will send an appropriately sized vehicle to collect you.

Le Chabichou – As well as a two Michelin-starred restaurant Le Chabichou has the largest spa in the French Alps so after skiing and eating to your heart’s content, you can relax and rebalance in the luxury spa.

A leading provider of airport transfers to destinations across Europe and North Africa, Shuttle Direct is the most convenient way of getting from the airport to your hotel destination. Book a private car or economical shared group transfer online before you set off and rest assured that a driver will be there to take you to your destination when you arrive at the airport. Don’t forget to mention if you will be travelling with ski equipment so that you and your luggage can be easily accommodated.