With origins dating back to the 13th century the town of Palamós on Spain’s Costa Brava has long been established as an important fishing port. To this day the prawns which are landed here – ‘Gambas de Palamós’ – are much sought after by the best restaurants along the coast. Cruise ship passengers visiting Palamós can either enjoy a relaxing day in port with the option to sample some of these local seafood specialities or may prefer to head out on one of a number of exciting shore excursions.

As well as serving as a commercial fishing port the town is also home to a popular marina and is attracting growing interest from cruise lines. This year almost 40,000 passengers visited the port with numbers expected to grow. Cruise ships dock right next to the town centre so passengers can easily walk into town within a few minutes. Shuttle buses are often available for this short journey but are hardly necessary considering the proximity of downtown Palamós. Local taxis are easily available for trips out of town.

Getting There from Girona Airport

If you are flying into Spain to meet a cruise ship in Palamós or your cruise ends here you should try to arrange transport through Girona-Costa Brava Airport which lies just 45km to the west. The most convenient transport option is to book a private transfer from Girona Airport to PalamÃ³s or take a taxi from outside the arrivals terminal. Bus transfers are not recommended for cruise passengers on this route. Shuttledirect provide private transfers between the airport and the port and can arrange transfers between Palamós and Barcelona Airport (135km) on request.

Cruise ship passengers arriving in Palamós can easily spend a relaxing day wandering around this delightful town. Alternatively, there are some quite exceptional day trips from the port in all directions:

A Day in Palamós Town:

If you decide to stay in Palamós you can stroll into the charming town centre from your ship. Just head out of the port area into the old town and make your way to Bar La Plaça (Carrer Major, 58) for a coffee break. Then take a walk beyond the Town Hall Building along Carrer Major which is the main shopping street. You won’t find any major department stores here, just a selection of locally run clothes, food and perfume shops to name but a few.

Alternatively, when leaving the port you can turn left along Passeig Del Mar which is a lovely beachside promenade overlooking the main beach. It runs around the Bay of Palamós to the village of Sant Antoni de Calonge then continues on towards the popular holiday resort of Platja D’Aro which is home to the Parc Aquátic Aquadiver water park.

The best beach in the area is La Fosca which is in the other direction from the port. Just head north-east beyond the Marina de Palamós then walk about 2km along the Camino Roqueta to get there. Still further around the headland is the beautiful beach of Platja Del Castell which is accessible along a coastal path.

No matter what you decide to do around Palamós during the day you should aim to be back in the port area by 4pm because this is when the fishing boats return and their catch goes to auction. Watching the controlled chaos of the fish auction is a tourist attraction in its own right. Whilst you’re waiting for the trawlers to return to port it’s worth visiting the Museu de Pesca at the entrance to the port which provides a fascinating insight into the local fishing industry.

Considering the relatively low profile of Palamós on the Mediterranean cruise circuit you may be pleasantly surprised at the exciting day trip options from the port. The top excursion in the region is to the beautiful city of Girona which lies 50km inland. This is one of Spain’s great historic destinations, on a par with Toledo, which has a wealth of tourist attractions including its cathedral which dates back to the 11th century and an important Jewish Quarter.

A further 40km to the north is the city of Figueres which is well-known for its world-renowned Salvador Dalí­ Museum. Another popular shore excursion offered by some cruise lines is a Medieval Villages Tour which takes visitors on a circuit of some of the region’s historic villages including the likes of Begur, Pals, La Bisbal and Peratallada.

Lying 120km south-west of Palamós is the city of Barcelona which makes it a viable day trip from the port. However, you wouldn’t even come close to doing justice to the magnificent capital of Catalonia in the little time available which makes it difficult to recommend. You’d be far better off saving Barcelona for another day and making the most of Palamós itself or taking one of the other shore excursions during your day in port.

One Night in Palamós

If you happen to be in Palamós overnight at the beginning or end of your cruise you’d be strongly advised to dine at one of the local restaurants which specialises in seafood dishes. Highly regarded are La Fabrica del Gel (Plaza de Sant Pere, 6) and La Menta (Carrer de Tauler i Servià , 1). Restaurant Club Nautic (Plaça de la Catifa) which overlooks the the yachting harbour is also highly recommended. 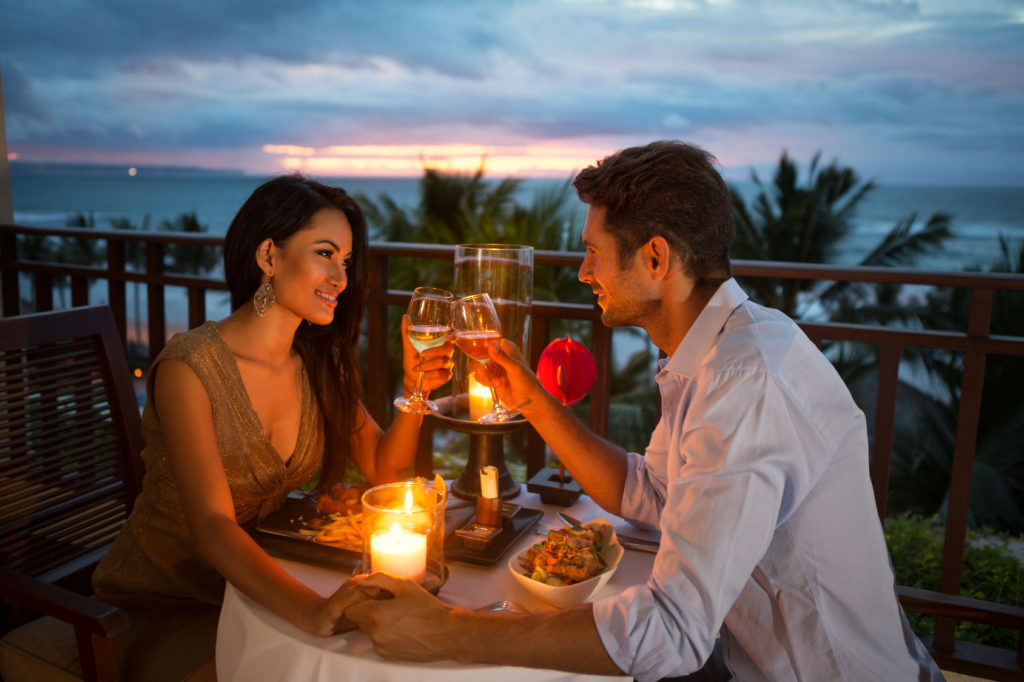