Artichokes get a raw deal. Odd-looking and inaccessible, they’re like the armadillo of the vegetable world. Personally, though, they’re among my favourite foods. Their delicate yet robust flavour is impossible to describe but addictively moreish – a combination of bitter and nutty, it only requires a dash of good olive oil to bring it out into the open. What’s more, there’s a wealth of history and heritage lying behind the humble choke. For such an unassuming vegetable, they have a fascinating story to tell.

1. A is for Artichoke

Originating in North Africa or the Mediterranean, artichokes have been cultivated since the fifth century BC. Whoever first started eating them knew they were onto a good thing, and the practice spread throughout Europe and into America through the efforts of French and Italian settlers.

Our word for them originated in the sixteenth century and has its roots in the Italian, arcicioffo. Linguists think that the ‘choke’ element is a result of folk etymology, with people putting their own intuitive gloss on the sound of the word. Thankfully, then, there’s nothing inherently choky about them! 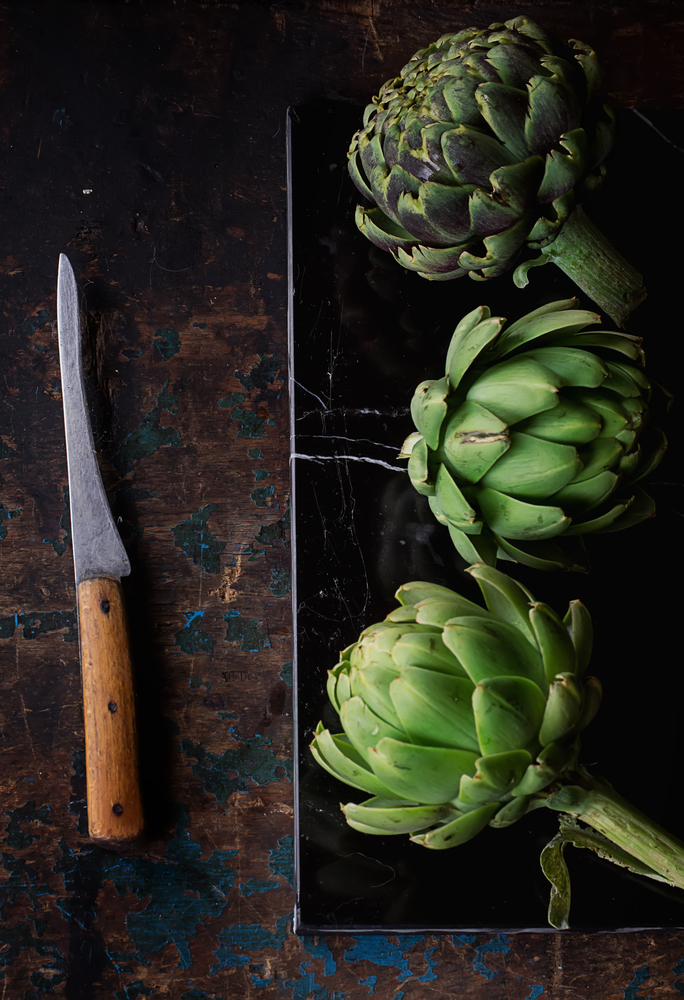 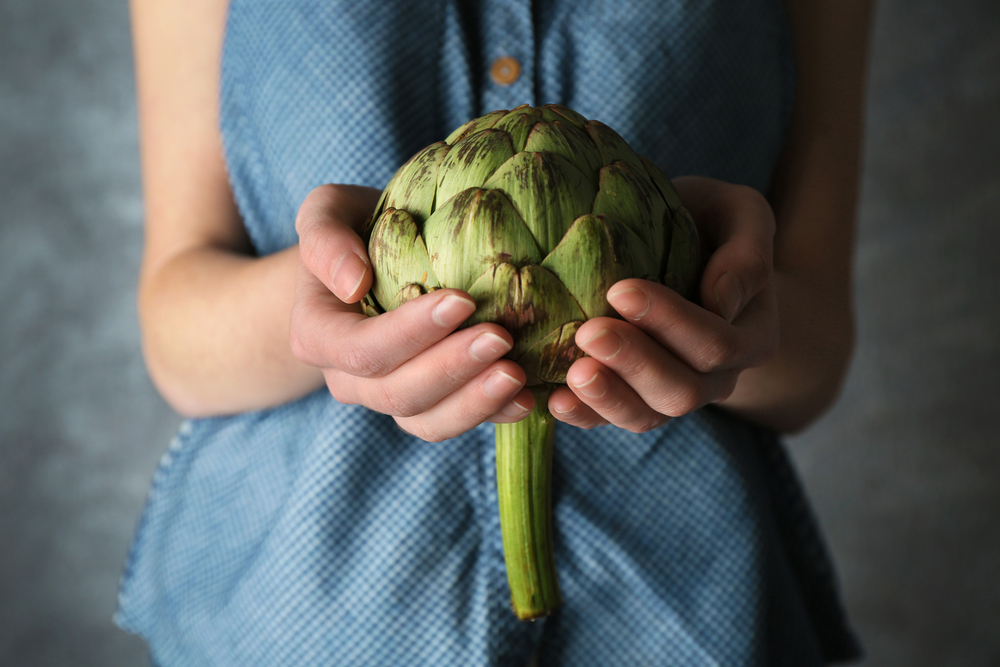 3. The Italian Art of Artichokes

Italians consume more of the vegetable than anyone else (over 500,000 tonnes a year, or a third of global consumption), so they certainly have the art of the choke down to a T. Generations of cooks have honed delectable recipes to showcase these unique vegetables in their most delicious light.

My personal favourite is the simple but scrumptious pan-roasted version: just smothered in olive oil, garlic and parsley, the heads are then roasted at a high heat to give them a perfect caramelisation. Most famous, perhaps, is the pizza capricciosa, a patented recipe also featuring mozzarella, ham and mushrooms. More unusual, and one that’s certainly got my taste buds tingling, is to stuff them with cheese and minced meat. They also make a fantastic pasta sauce with tomatoes and white wine.

It has to be said, though, that artichokes aren’t that easy to cook yourself, requiring a fair amount of fiddly preparation. So why not let the experts sort it out? Book a relaxing, sun-soaked holiday in Italy and sample some of these classic and vibrant dishes. If they’re good enough for Marilyn Monroe, then they’re good enough for me! 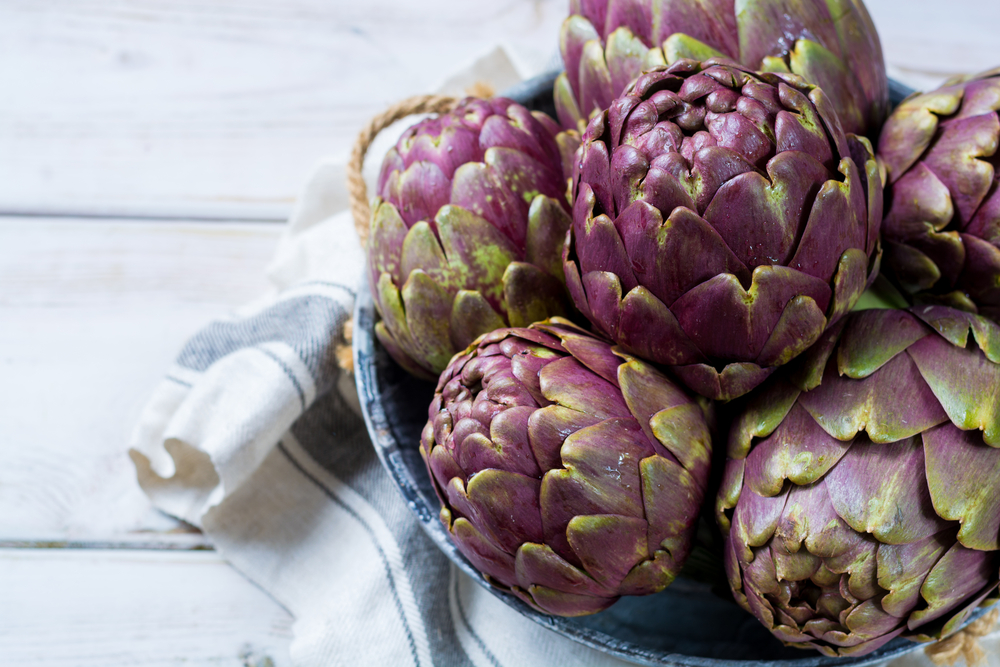