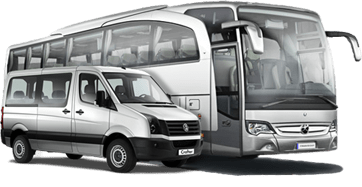 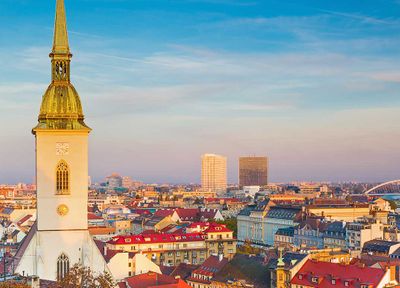 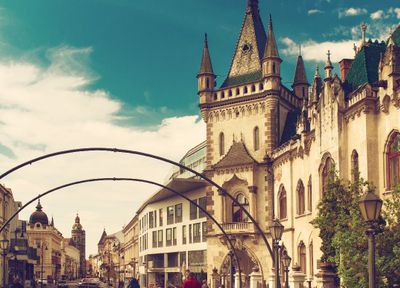 When you think of Slovakia, you probably think of its charming castles and its dreamy landscapes, both of which look like they’ve come straight out of a fairytale. But while the hype around the country’s cultural and natural gems is 100% warranted, it often pushes another amazing perk of visiting Slovakia into the shadows: its delicious cuisine...
The Savour Slovakia’s Specialties entry appears first in Travel Guide by Shuttle Direct. 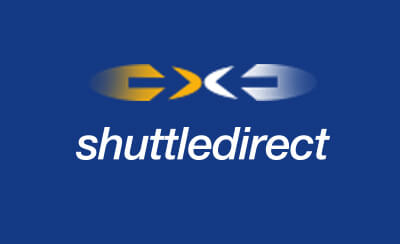 In 1993 the former country of Czechoslovakia was divided into the independent sovereign states of the Czech Republic and Slovakia. Thanks to the magical city of Prague, the Czech Republic was quickly able to become a popular tourist destination with Slovakia lagging well behind in terms of visitor numbers. Bratislava, the capital of Slovakia, has seen a growing number of visitors in recent times but remains a secondary attraction when compared with the great cities of central Europe such as Prague, Budapest, Warsaw and Vi
The Bratislava Shore Excursions entry appears first in Travel Guide by Shuttle Direct.

Introduction Slovakia has come into its own since Czechoslovakia dissipated over 20 years ago. Its size makes it very manageable to explore on a short visit, and one day you could be hiking in the craggy mountains while the very next you could be uncovering the charm of the capital, Bratislava. Proud of its heritage, the people of Slovakia cling steadfastly to their vibrant folk culture, which resonates throughout the tiny medieval towns...
The Country Profile: Slovakia entry appears first in Travel Guide by Shuttle Direct.