If you dream of lazy days spent basking in the sun on a Mediterranean beach and hedonistic nights of bars, clubs and parties, then Cyprus’ Ayia Napa is the place for you.

Well-established as a party resort, Ayia Napa now regularly draws a massive party crowd from across Europe. Big name DJs play at the local clubs throughout the high season from June to August.

In fact, there is so much going on at night in the Cypriot resort that it can be quite a mission to make sure you hit all the top spots (while also making your holiday budget stretch as far as it can). Here’s my quick guide to the best nightspots, cheap drinks and top tips for getting into the best clubs. 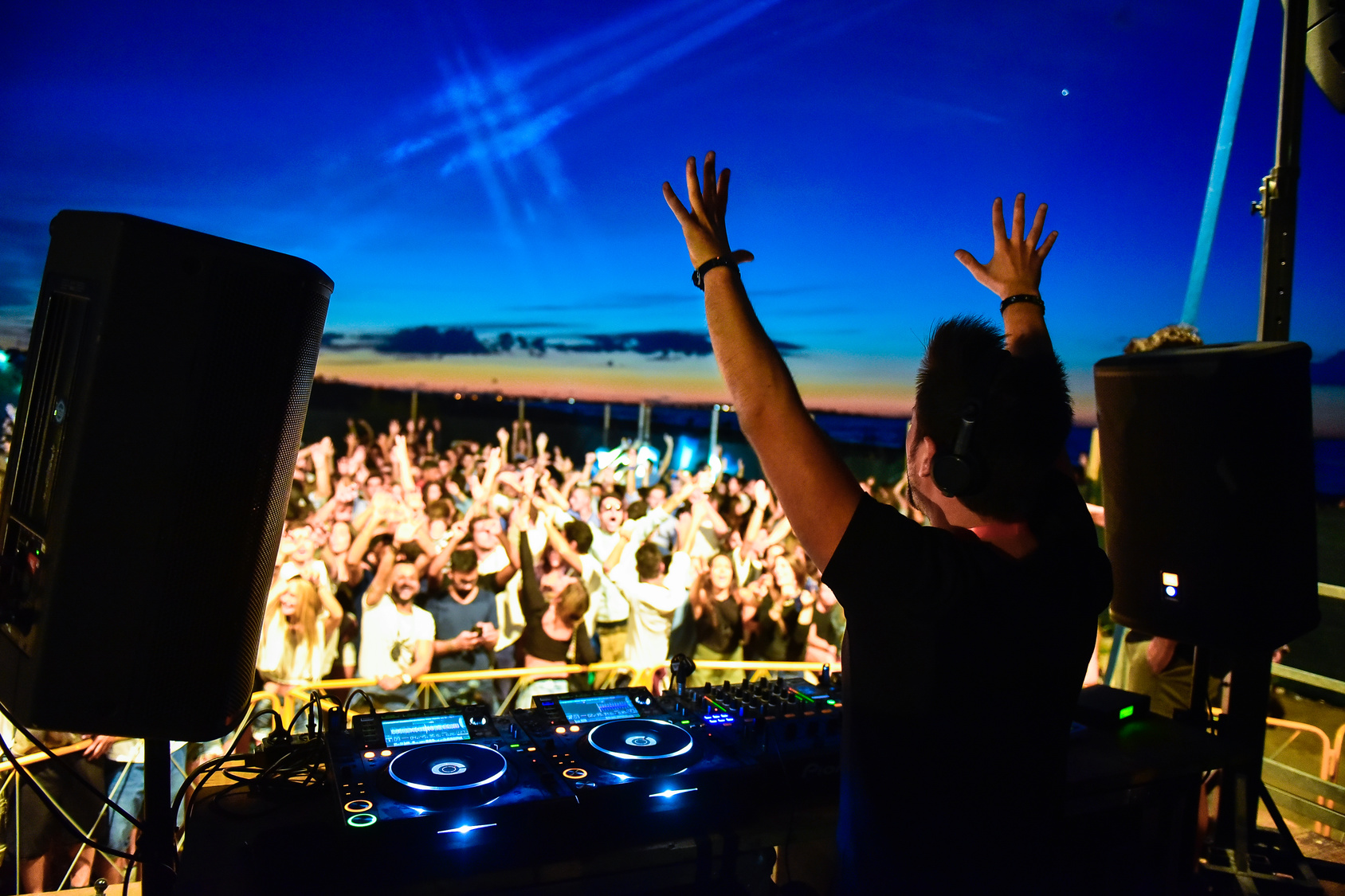 Getting the Party Started

If you have stamina, you’ll find that the party never really stops in Ayia Napa. From boat and beach parties during the day to dancing until well after dawn, there is always something fun going on in the resort.

That being said, the party does calm in the early afternoon, during which you’ll often see revellers lazing on the beautiful beaches and recovering from the night before. Early drinks tend to take place down by the beach from around 7 pm, and most people stay there until the big bars on the ‘Napa Strip’ start to fill up at around 11 pm.

Save Money on Drinks

If you’re on a budget, getting out early can be a great way of saving a bit of dosh. The bars and clubs here are keen to fill up early, and often staff members will try their best to lure in early revellers with cheap happy hours, free club entrance tickets and cheap drinks.

To really get your money’s worth, it’s always best to start the night at some of the cheapest bars, which are located close to the harbour. Here you’re likely to be able to buy a drink for around €2. These may not be the coolest of venues to hang out in, but they will certainly help you get your night started without breaking the bank.

The other option is to work your way along the Napa Strip and wait to be approached by the numerous PRs, who may offer you free or cheap drink tickets for going to their various bars. Many bars will also hand out free tickets for that night’s clubs, so don’t just throw these fliers away… you may end up regretting that when you’re forced to pay up to €25 to get into a club that you could have entered for free! 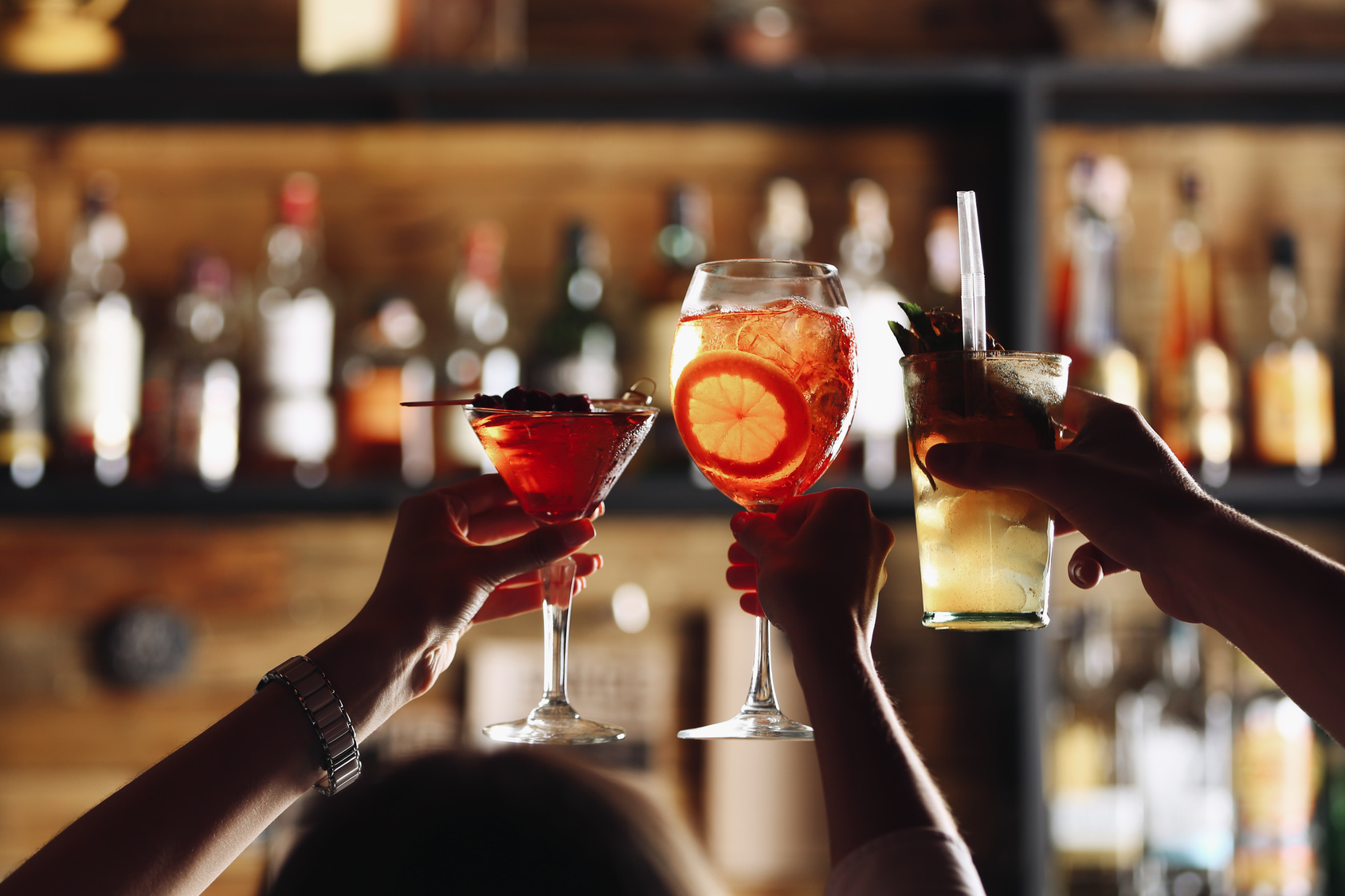 Join the Crowds on the Strip

The Napa Strip, and the Square at the top of it, is where most of the action in Ayia Napa takes place. There are so many great bars down here that naming them would take too long, and discovering your favourites for yourself is part of the fun anyway. My best advice is to take a wander down the Napa Strip and pick the bar that’s playing the kind of music you like and attracting the kind of crowd you’d want to hang out with.

By 11 pm, these bars are rammed and the music that’s spilling out of them will give you a good idea of what it’s like inside. My personal favourites are Eden, which has a lively party atmosphere and an eclectic crowd, and Ambassaden, whose neon signage is iconic.

If you feel like you need a bit of guidance, then why not join one of the weekly bar crawls? These are organised events by groups like ‘Party Hard’, which often unites hundreds of revellers that are working their way down the Napa Strip’s best bars.

There are twelve major clubs in Ayia Napa, and all of them have something great in store. It’s best to find out in advance who’s playing during your stay, and to then reserve tickets for your favourite DJs before you arrive.

This year’s highlights include:

If you’re not that organised, don’t worry: you’ll be able to sort things out upon arrival as well. Most nights, you’ll be able to choose between clubs’ foam parties, paint parties, or beach parties. Alternatively, you can simply opt for dancing the night away to your favourite type of music.

Most of the clubs open at 1 pm and don’t close until about 5 am. There are also a few at which you’ll be able to keep raving until 7 or 8 am.

Insider Tip: You can often get into the clubs for free if you turn up as soon as they open. This is because the organisers are keen to fill them up as quickly as possible. 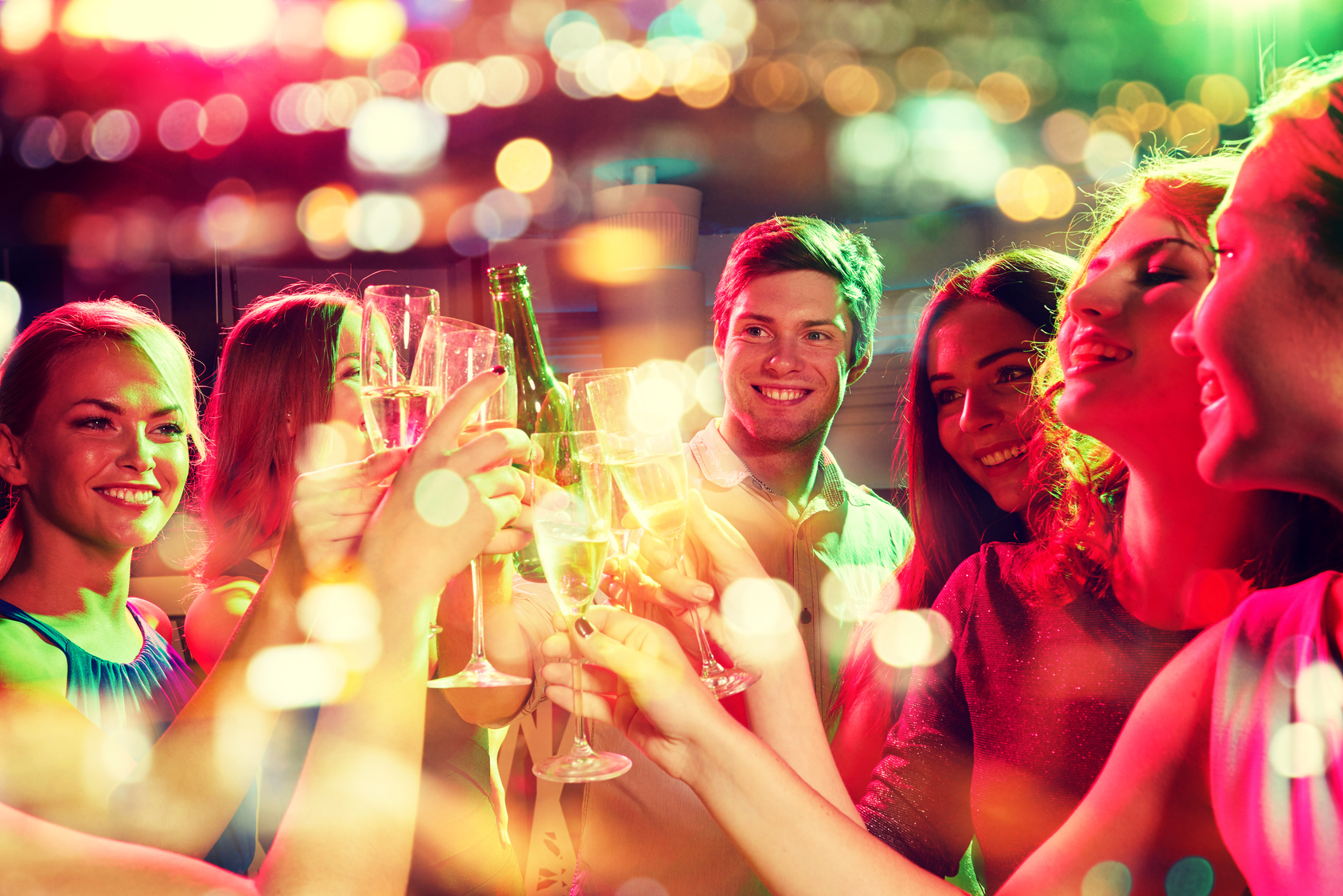 How to Get to Ayia Napa

The closest airport to the resort is Larnaca International Airport (LCA), which is serviced by a great range of budget flights from London airports. The drive from Larnaca to Ayia Napa is around 50 minutes.

Insider Tip: If you’re travelling in a group and are trying to save money, it’s well worth booking one of Shuttle Direct’s shuttle buses or a private group transfer from the airport. That way, you’ll know that a driver will be waiting for you and your mates when you land, ready to whisky you off to the party capital. 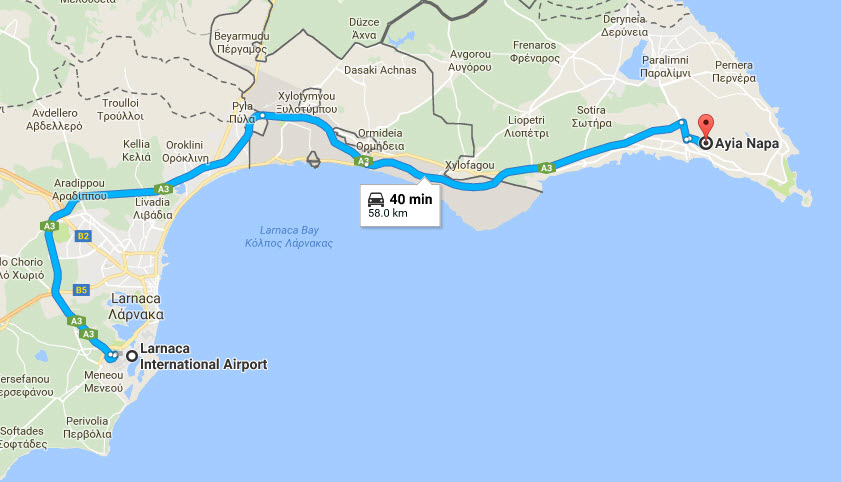 Rio Gardens – The new Rio Gardens apartments are also a mere nine-minute walk from the beach and from the Napa Strip. There’s even a nightclub downstairs for you to dance the night away in, along with a pool, snack bar and free WiFi.

Cut your expenses when you’re travelling in a group by pre-booking a shuttle bus or a private group transfer with Shuttle Direct, Europe’s and North Africa’s foremost provider of shared and private airport transfers. Not only will you share the cost, but you’ll also be able to relax during your flight, since you’ll know that a driver will be waiting for you when you arrive.