The icy temperatures are here to stay, but that doesn’t mean that you have to! Instead of putting on countless layers every morning, why not dig out your summer clothing, throw it in a suitcase and wave goodbye to winter for a few days? Winter jackets off, sunglasses on… warmer weather, here you come.

But if you believe that variety is the spice of life, you don’t simply want a balmy beach holiday – no, you want a sunny getaway that strikes the perfect balance between relaxation and excitement. Well, how do 340 days of sunshine every year, myriad Blue Flag beaches and a wealth of cultural landmarks sound?

For a warm winter adventure, look no further than Paphos, situated on the historic island of Cyprus. However, while supplementing your tanning time with explorations of the local archaeological attractions may sound like more than enough to keep you entertained, it’d be a shame if you missed out on all that the area has to offer. On your airport transfer from Larnaca to Paphos with Shuttle Direct, you’ll drive past some of the cultural charms that Cyprus has in store. Here are the top three to ask your driver about.

While Paphos is often the first port of call for tourists, a visit to Tochni is sure to take you off the beaten track. This rural village is relatively unknown among tourists, and it should stay that way: you’ll love discovering this hidden gem in relative peace and quiet.

Along with soaking up the centre’s beautiful architecture and extraordinary flower displays, the town is famous for its churches, which exude a lovely pastoral charm. While the Chapel of Christ our Saviour (Sotiros Christou) is worth popping into, it’s the splendour of the nearby Church of Agiou Constantinou and Elenis, built on the spot of an ancient temple, which never fails to wow visitors. In addition to exploring the marvels that await inside this edifice, standing on the bridge outside of its doors and taking in the village’s bustle is just as advisable. 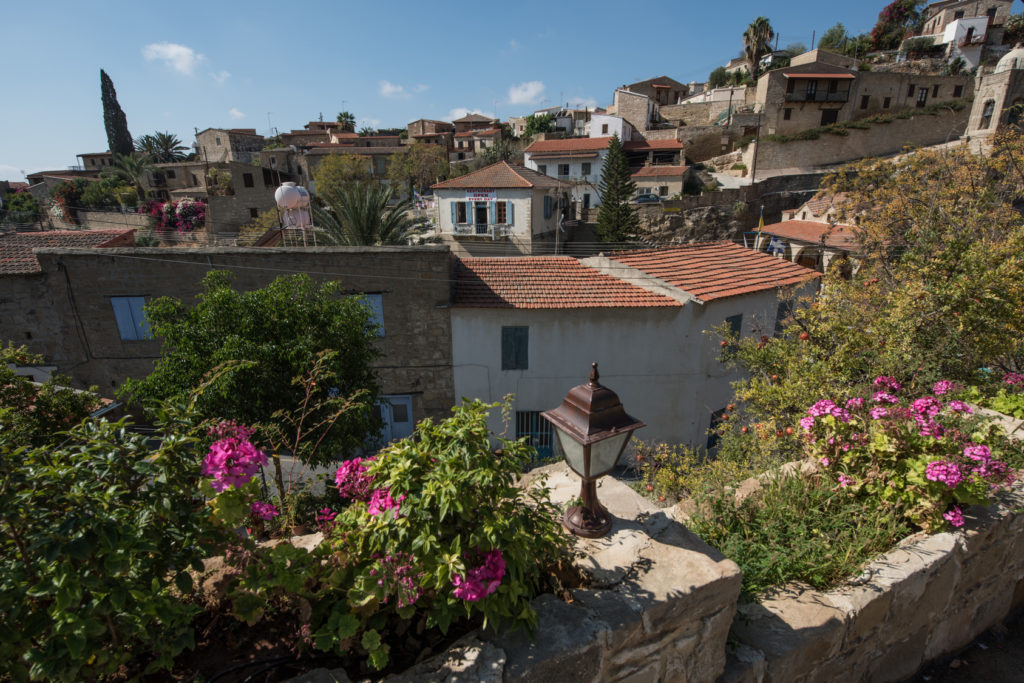 After having lunch at one of the local taverns, which serve authentic – and not to mention delectable – Cypriot dishes, why not work off the calories with a three-kilometre walk? Ask one of the locals to direct you to the Tochni Nature Trail, which lies southeast of the village. Segments of the trail have been around since ancient times, and will expose you to the dramatic scenery of the surrounding area. Get ready for some breathtaking views!

About halfway through your airport transfer from Larnaca to Paphos, you’ll pass Limassol, a cultural centre that’s often unfairly overlooked. While you may not think much of it when you spot the somewhat plain building blocks on the outskirts of the city, you’ll change your opinion when you hear about its plethora of must-see attractions.

While it’s easy to spend a whole day – or more – in Limassol, one of the first sights to see is undoubtedly the city’s castle, which has adopted many roles throughout the centuries. While the Ottomans employed it as a military fort in the sixteenth century, it was used as a colonial prison and a police station during British rule. Most notably, however, it’s said that Richard the Lionheart married Berengaria of Navarre in the castle in 1191. Along with learning more about the castle’s fascinating history inside its walls, which have been converted into a museum, it’s worth climbing its ramparts and enjoying the spectacular view of the city. 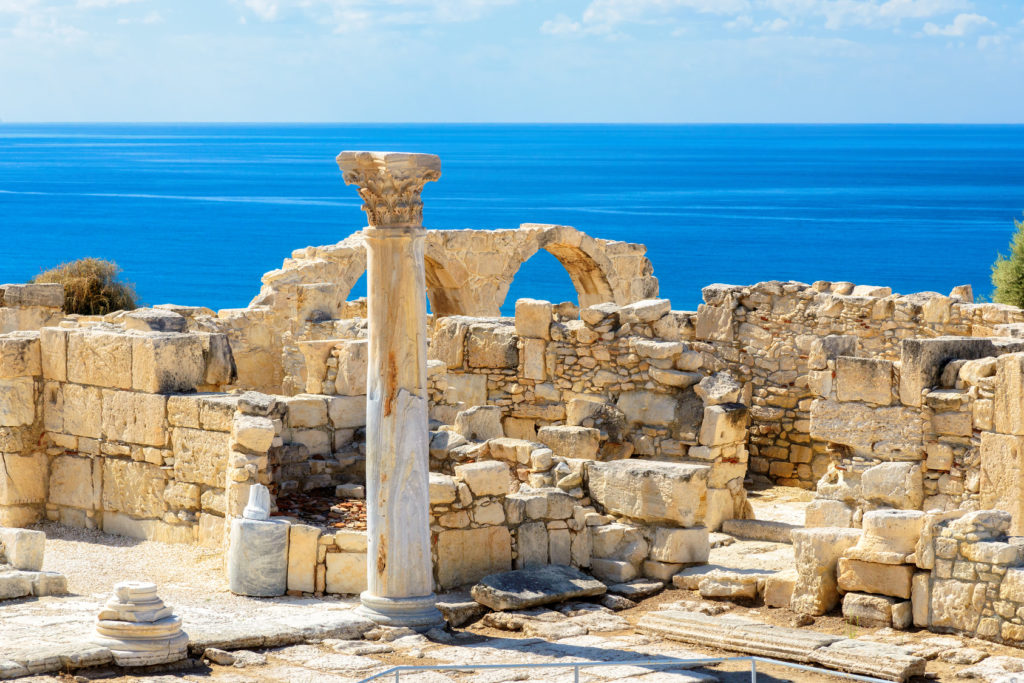 Although the castle is already reason enough to visit Limassol, the excitement doesn’t end there. If you’re a true culture enthusiast, the Archaeological Museum, which displays objects that date back to the Neolithic and Copper Ages, and the award-winning Municipal Folk Art Museum are also not to be missed. Oh, and have we mentioned that shopaholics and foodies definitely won’t be opposed to a stroll around the chic marina?

Shortly before concluding your comfortable ride from Larnaca to Paphos, you’ll pass Kouklia, a village that houses the archaeological artefacts of the ancient kingdom of Paphos. Along with witnessing an eclectic clash of old and new, the village’s extraordinary views of both the mountains and the Mediterranean are certain to astonish you.

Just north of the village centre, you’ll find the ruins of the Temple of Aphrodite, which dates back as far as the Neolithic Age. During this time period, the goddess of Aphrodite was widely worshipped in Cyprus, and the island’s King – Cinyras – commissioned a temple in her honour. The structure, which is surprisingly well-preserved, was discovered in 1887, and was excavated throughout the nineteenth and twentieth centuries. Along with taking in its grandeur firsthand, why not learn more about the temple at the nearby Local Archaeological Museum of Palaipafos, which is also home to countless other artefacts of the area?

When you’ve completed your sightseeing shenanigans, head towards the road that connects Limassol and Paphos (you won’t be able to miss it). Shortly before Aphrodite’s Rock, the mythological birthplace of Aphrodite, you’ll stumble across two observation points, from where you’ll be able to look out over glistening waters and the ancient landmarks. If you time your visit correctly, you may even be able to witness a stunning sunset.

From Larnaca to Paphos

Although the two-hour transfer from Larnaca to Paphos may sound long, you’ll be too busy watching Cyprus whizz past your window to be bored. If you’re looking to supplement your holiday in Paphos with some half- or full-day trips, the above destinations are sure enchant both culture and nature lovers… and your driver may have more insider tips for you!

Travelling from Larnaca to Paphos? Begin your holiday on a reliable and comfortable note with Shuttle Direct, Europe’s and North Africa’s leading airport transfer service. In a few simple clicks of the mouse, a private or shared ride to the doorstep of your accommodation could be yours.

NB: This route guide has been compiled as an aid to visiting the region. Your airport transfer service from Larnaca to Paphos does not include stops to these destinations.