Venice is famous for its beautiful sights from St Mark’s Basilica to the palaces that line its Grand Canal, but just as intoxicating as the city’s sights are its rich, resonant musical sounds.

Birthplace of Baroque composer Antonio Vivaldi, Venice has a musical pedigree of which it is rightly proud and, as a result, there are few evenings in which you can not find the strains of Vivaldi issuing from some church, theatre or Grande Scuola. 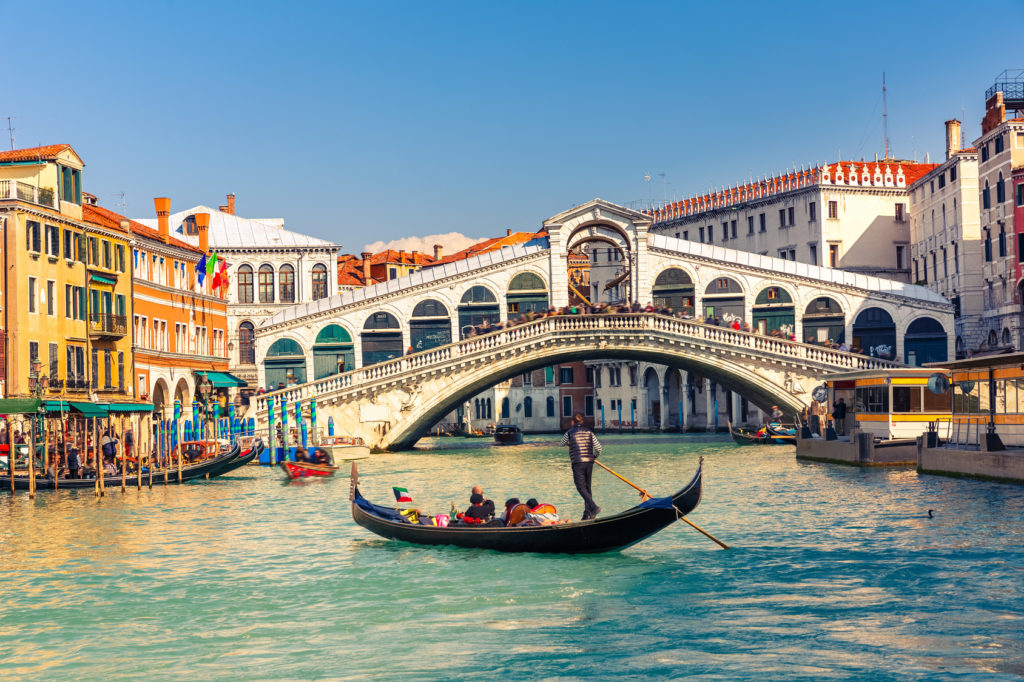 But there is more to Italy’s famous city of waterways than just Vivaldi. Venice has a strong connection to classical music through the ages. As a visitor you can choose to listen to the competing orchestras playing in St Mark’s Square of an evening or visit one of its splendid musical venues based in its beautiful churches and palaces.

The city plays host to a number of home-grown orchestras and opera companies, as well as tempting many international artists to its shores. It is this combination of beautiful music played by first-class musicians and the city’s stunning music venues which makes it the perfect place to drink in Europe’s rich musical history.

Here are some of my favourite music venues in the city.

The theatres of Venice in the 18th Century played host to the world’s premier composers who visited and saw their works put on in the city. Often composers of the time would choose to premier their work in Venice to rich and powerful Venetian audiences. 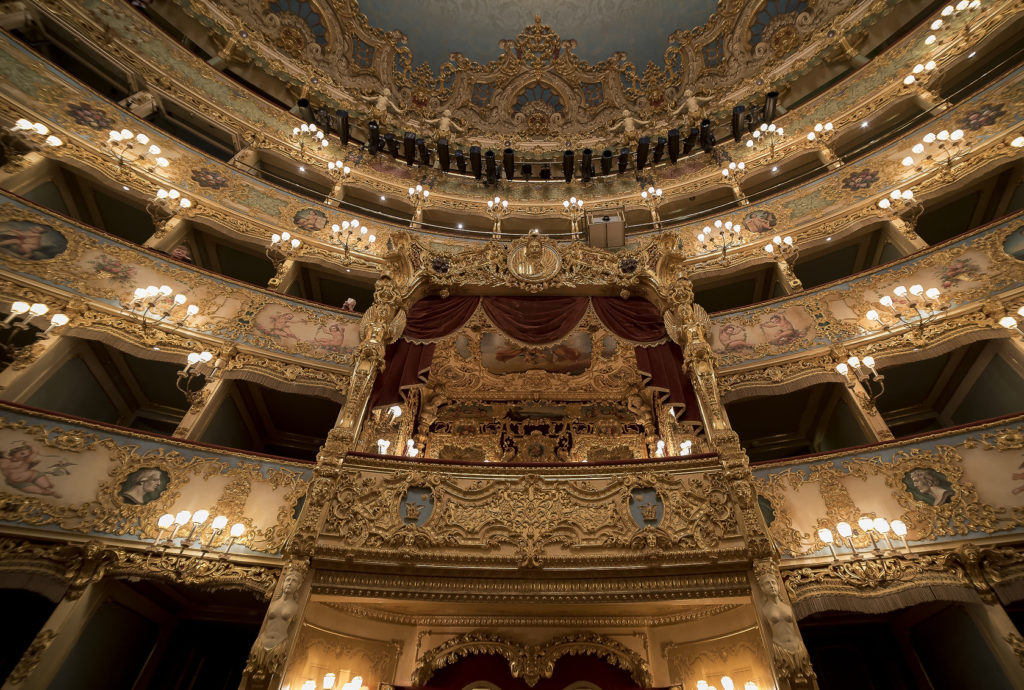 One of the most breath-taking venues in Venice is the Teatro La Fenice ‘theatre of the Phoenix’. The site on which Verdi premiered Rigoletto and La Traviata, where Rossini and Bellini staged operas and the venue for which Stravinsky, Prokofiev and Britten specifically composed work, the theatre is literally steeped in musical history. Named after a bird which rises from the ashes, ironically the theatre has actually burnt down twice, since it first opened in 1792. The latest fire in 1996 left nothing but a shell which was then rebuilt to replicate its 19th Century splendour. Opened again in 2004, the theatre now has the advantage of modern staging and sound equipment combined with its original beautiful décor.

Opera productions run at the theatre throughout the year. Check out the future programme of events here. 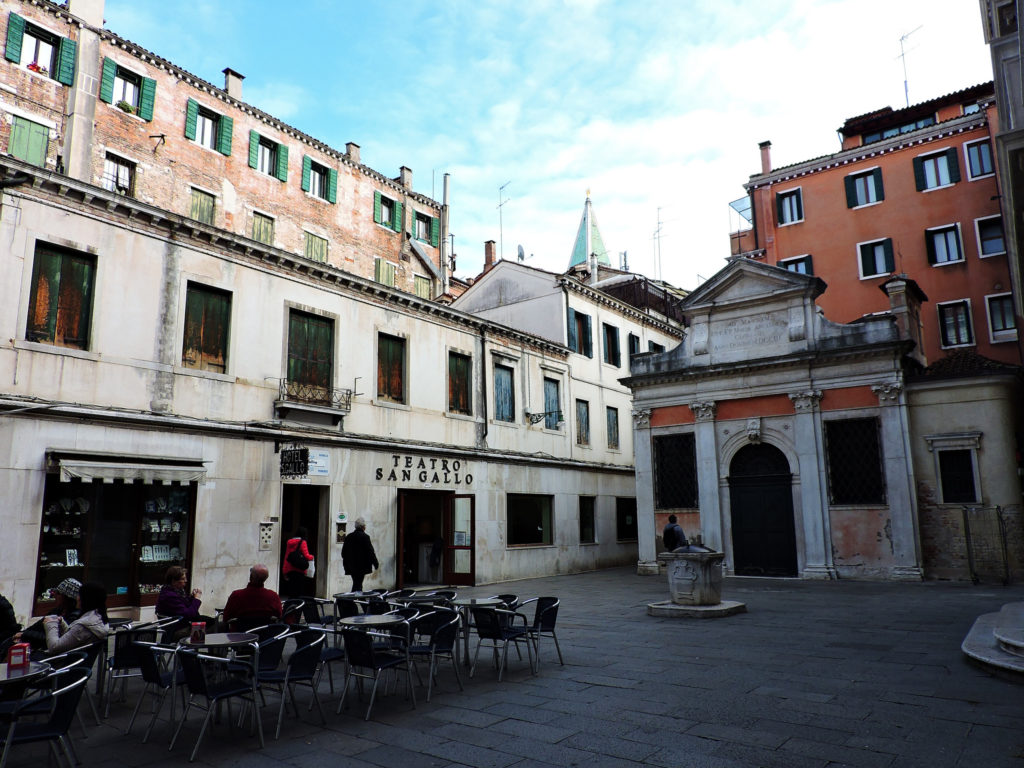 Those looking for a more varied programme including jazz, symphonic orchestras and, of course, opera, should visit the Teatro San Gallo. Opened in 2007, the theatre tries to provide an eclectic range of modern and historic music and theatre and is well worth checking out while you’re in Venice. Converted from an old 1920s cinema, itself converted from a 12th Century hydro-thermal spa belonging to the Bragadin family, the theatre is an intimate venue with a fascinating history.

Theatres are not the only music venues in Venice with an intense connection to the city’s musical heritage. Throughout Venice many of the churches and Scuole have traditionally played host to musicians playing a range of music from sacred to Baroque masterpieces. 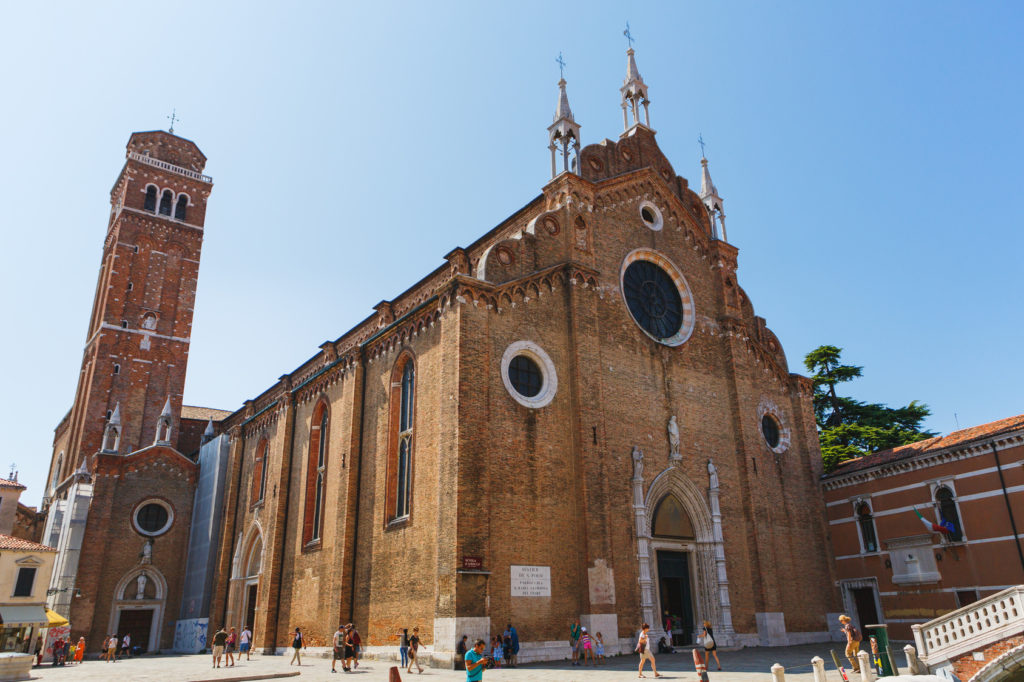 This beautiful Gothic church is a stunning venue for listening to sacred music from organ and orchestral performances to ethereal choir recitals. It has a regular autumn and spring musical season which is often low cost or even free. For those visiting over the Christmas season, there are special performances with a beautiful seasonal atmosphere, although you’ll need to wrap up warm – it does get chilly in the church.

For the kind of culture only Venice can provide, you can experience a musical recital at the 18th Century church of San Vidal while gazing at a stunning Carpaccio painting above the altar of St Vitalis riding one of the bronze San Marco horses, or a Piazzetta painting of the Archangel Raphael. A treat for both the eyes and ears. 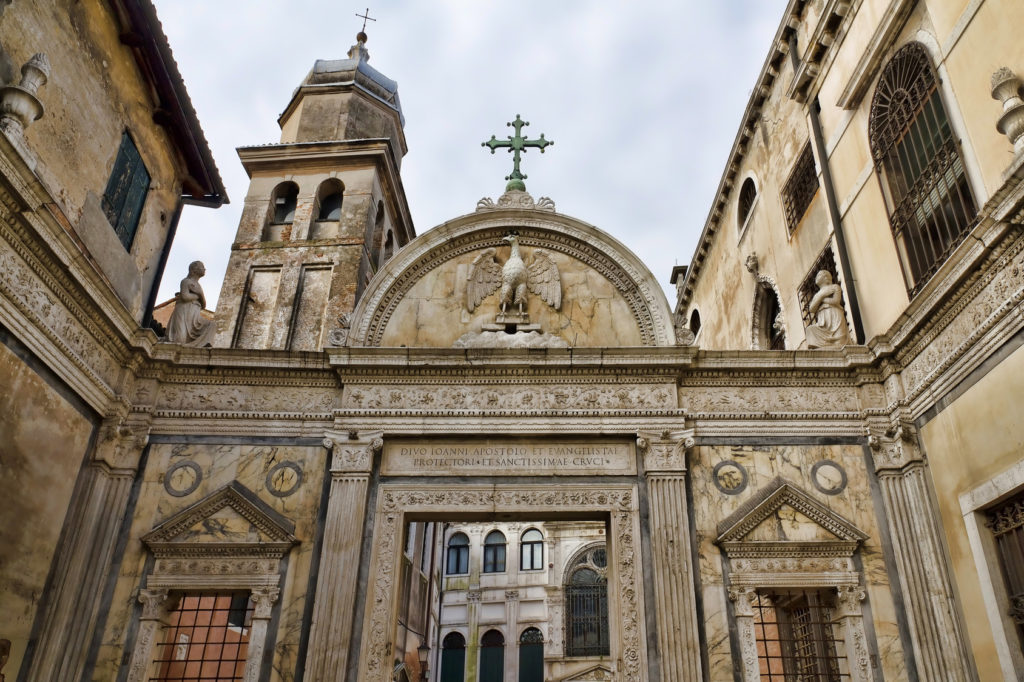 Venice’s famous Grande Scuole, were ‘Great Schools’ or guilds where professional people could gather but they were also an important part of the city’s musical history with many having their own musicians and orchestras. This tradition continues today with concerts held in many of the historic Scuola buildings. The 14th Century Scuola Grande di San Giovanni Evangelista plays host to Musica in Mashera, which is usually a kind of opera in miniature performed by an orchestra and choir. But if the music doesn’t inspire you, you can always gaze around at the Tintorettos and Tiepolos on the walls.

For a truly traditional approach to opera visit the Scoula Grande di San Teodoro which specialises in traditional Baroque opera done in full 18th Century costume. There is plenty of Vivaldi to enjoy here as well as a ‘top hits’ selection of some of the world’s most famous arias.

How to Get to Venice 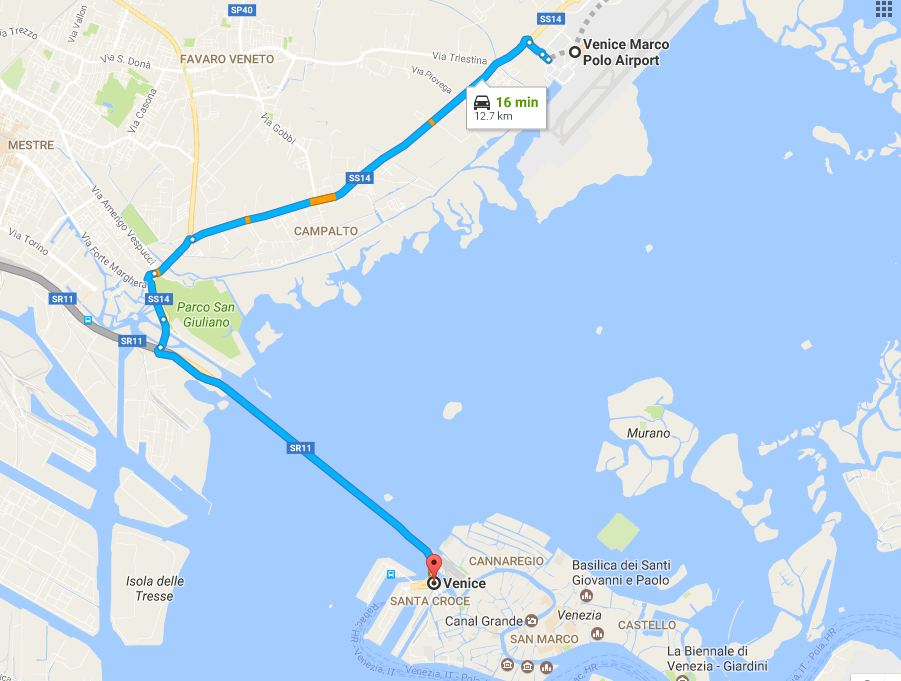 There are regular flights to Venice from most major UK airports with flight times from London of around two hours. Carriers which fly to Venice’s Marco Polo Airport include easyJet, British Airways and Monarch.

Because of Venice’s unique water-based geography the airport is located some distance from the city so be sure to book an airport transfer with Shuttle Direct and a driver will meet you when you land and take you to the start of the pedestrianised area.

Hotel Ala – Base yourself in the centre of Venice, just over 500m from Saint Mark’s Square, at the Hotel Ala. This beautiful 18th Century hotel is done up in traditional, ornate Venetian style and is the perfect place from which to explore the city.

Well-known for providing a reliable, friendly airport transfer service across Europe and North Africa, Shuttle Direct can offer a seamless onward journey from the airport to your final destination. Bookings can be made online before you leave so you can rest assured your driver will be waiting at the airport to take you on to wherever you want to go.