From the bustling modernity and culture of its capital cities, London, Cardiff, Belfast and Edinburgh, to its historic buildings and ancient woodlands and trails, the United Kingdom is a modern country built on a rich, complex history.

It is this juxtaposition of old and contemporary that makes the UK such a fascinating country to visit. Walk the streets of London’s Square Mile and you will see the steel and glass of the very latest cutting edge architectural designs, sitting side by side with buildings as old as the city itself, like the original London Wall built around 200 AD. 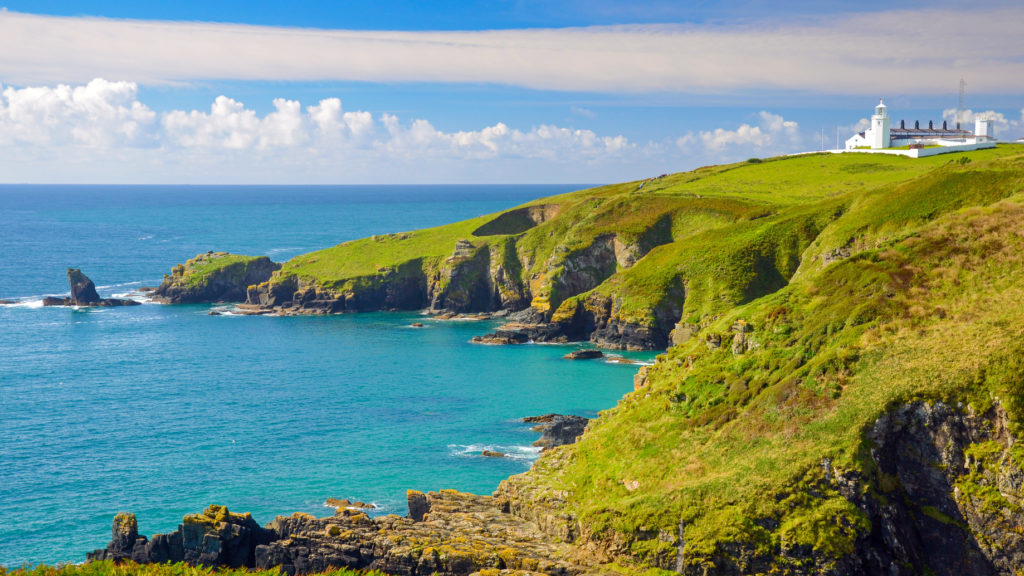 Venture into the ‘green and pleasant land’ of the UK countryside and you’ll discover its history written in picturesque villages and towns settled by Celts, Romans, Anglo Saxons, Vikings and, eventually, Normans. Many of its buildings tell the tale of its tumultuous past – from Roman ruins to Norman churches, Medieval halls and grand stately homes, to the Victorian structures celebrating the ‘golden age’ of its industrial past.

There is so much to do in the United Kingdom that it’s difficult to limit suggestions to just a handful, but since I must, here goes. 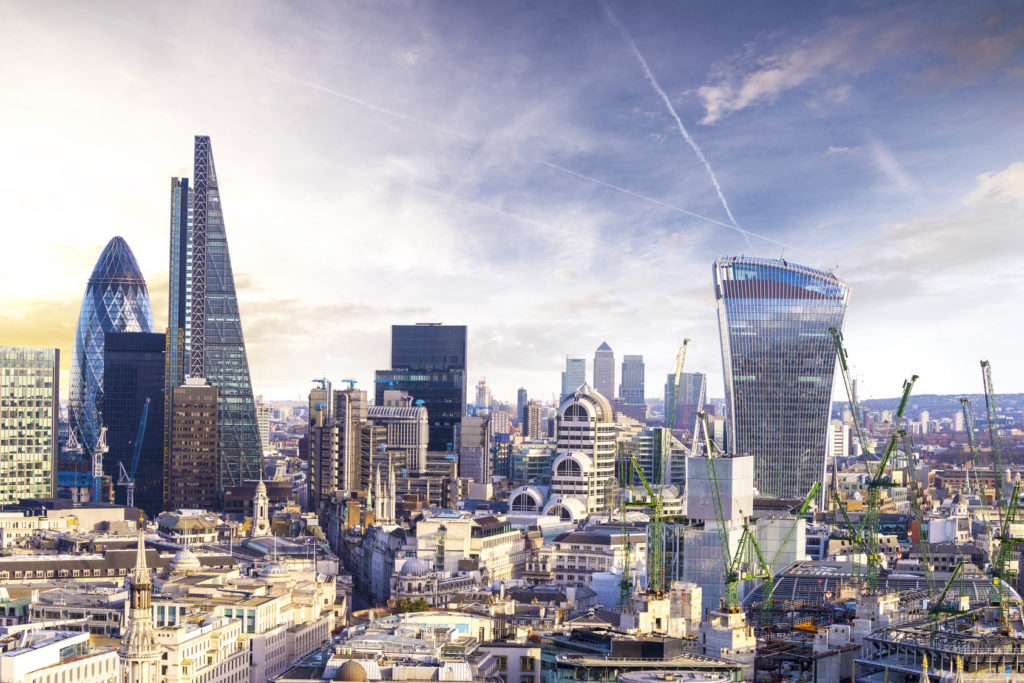 Whether you are interested in culture, food, nightlife, sightseeing or just people-watching, London will keep you fascinated and enthralled for as long as you choose to stay. World-leading museums, art galleries, restaurants, bars, nightclubs and street markets sit alongside stunning architecture, historic buildings and cutting edge designs. If you go nowhere else in the UK, London is a holiday in itself.

The one thing London does not have, of course, is wide open spaces and stunning natural scenery, so if that’s what you crave then you’re better off heading to one of the UK’s National Parks.

With such varied landscapes across England, Scotland, Wales and Northern Ireland it’s hard to choose one above all others, but for me (and this is only a personal opinion) it would have to be Wales’ Brecon Beacons. With its stunning moorland vistas, ancient standing stones and beautiful lakes and waterfalls, it is the perfect place to get away from the crowds and enjoy some outdoor activities like hiking and mountain biking. 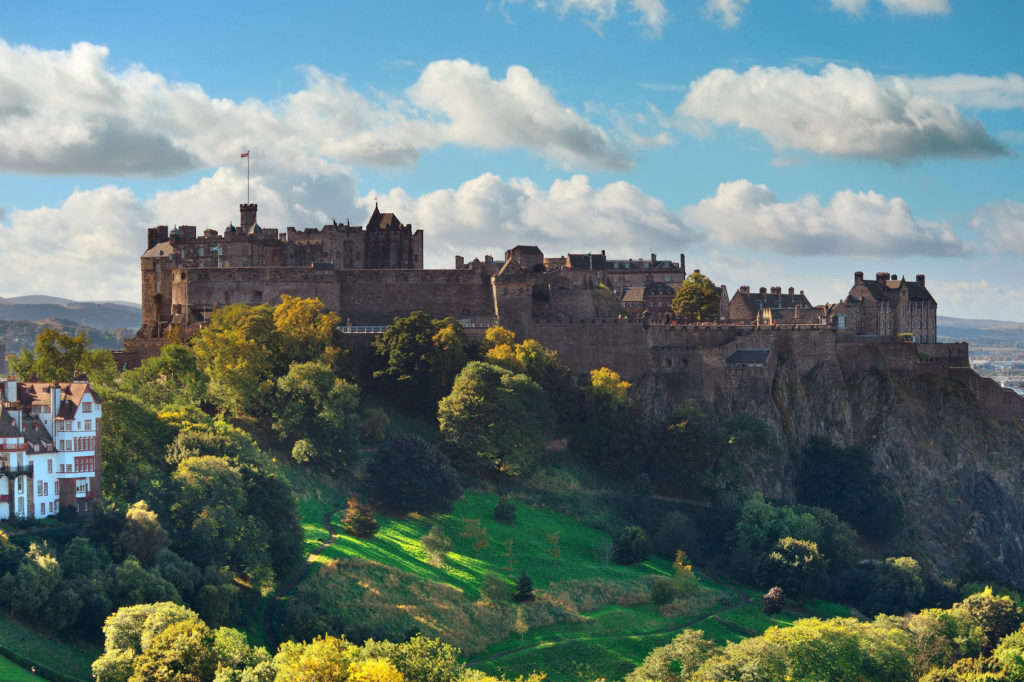 If you can’t decide between a city break and a rural retreat then visit Edinburgh to drink in its lively cultural, foodie and nightlife scene, then take a hike up into the parkland of Arthur’s Seat. The peak of this extinct volcano, which sits at the heart of the city, provides spectacular views across Edinburgh and its castle to the western Highlands in one direction and out to the sea in the other.

With such a rich history and the influences of its former empire, the best way to describe the British cuisine is: eclectic. In the Midlands you’ll find some of the best Asian food outside of Asia while many of the upmarket eateries in the cosmopolitan capitals will offer a variation on French or Italian cuisine. But if you’re looking for true ‘British’ fare then you’ll discover dishes designed to keep out the cold of northern European winters like Shepard’s Pie (minced lamb with gravy, covered with mashed potatoes), Irish Stew (a lamb/mutton stew with potatoes) or the Scottish favourite, Haggis (a pudding made of sheep’s heart, liver, lungs, onions and oatmeal). 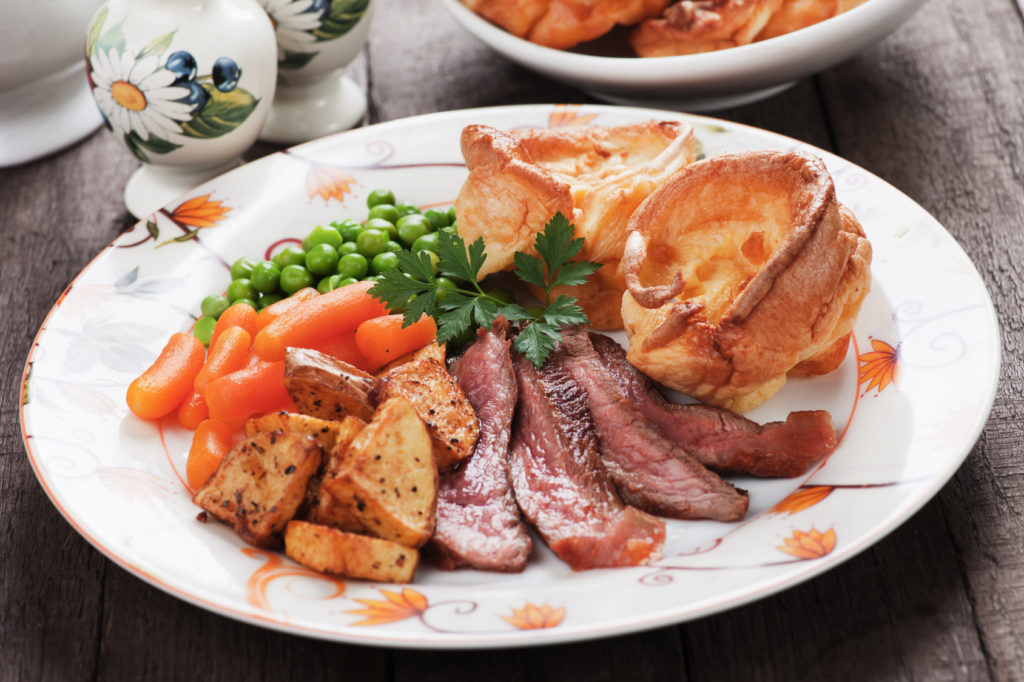 While you’re here, make sure you find somewhere to enjoy a traditional Sunday Roast. A feast of roast meat (lamb, beef or chicken) served with roast potatoes and lots of trimmings, usually finished off with a sweet, sticky pudding. Delicious. 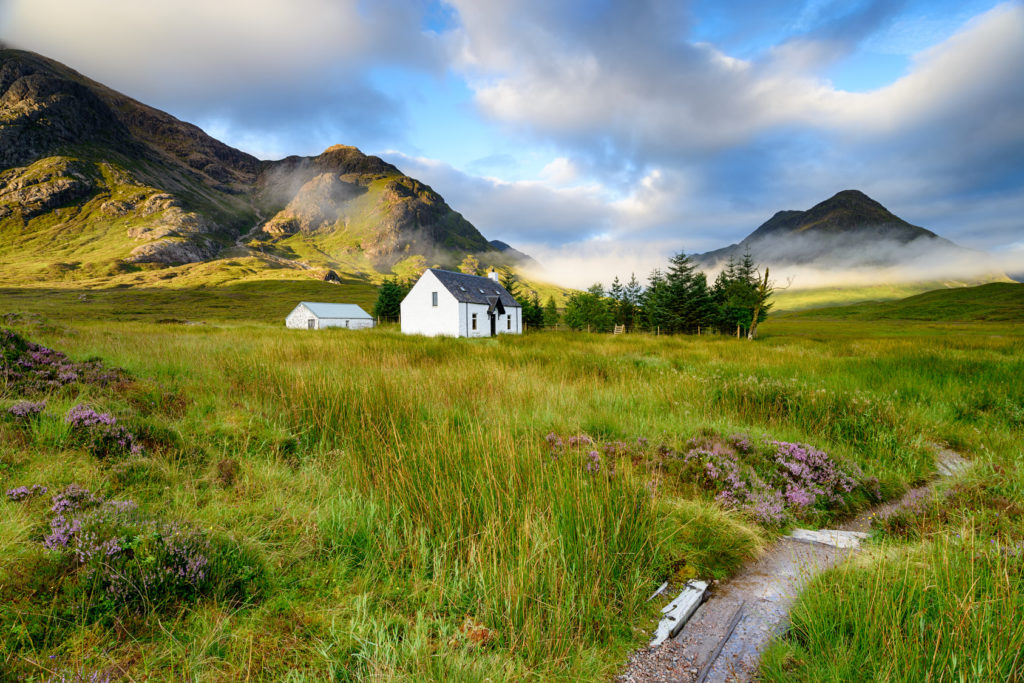 Although temperatures vary, with the South being warmer than the North, generally the United Kingdom enjoys a temperate climate. This means that the summers are warm but not too hot and winters cold but not too cold. Because of its position on the western edge of Europe it does draw wet weather off the Atlantic, although this tends to be more noticeable on the west side of the country than on the more sheltered southeast. 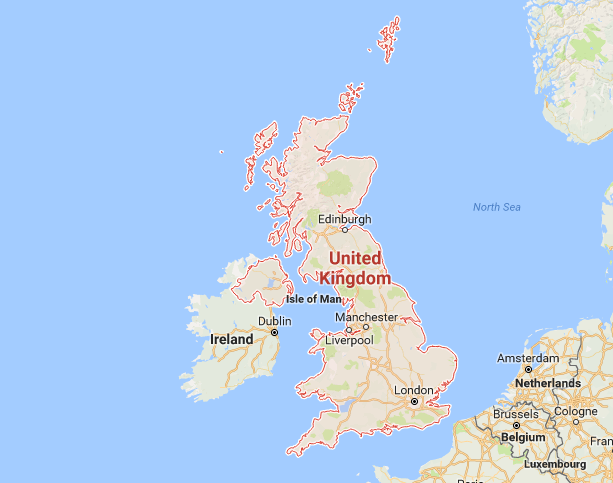 Being an island nation, the quickest and most convenient way to get to the United Kingdom is to fly, and it is well served by a number of major airports across the country.

From each of these airports it is possible to arrange an airport transfer with Shuttle Direct to take you wherever you want to go. Book in advance and you can be guaranteed that a friendly driver will be waiting for you when your flight arrives. You can choose from a selection of transfer options including group minibus pick-ups or luxury private transfers.

Other travel options include trains from Europe via the Channel Tunnel (the Eurostar is for passengers only while the Eurotunnel runs a shuttle service for passengers with vehicles).

Regular ferries from Europe operate to ports across the UK.