I doubt that many of us have ever really paused to consider the origins of the devilled egg while popping this tasty appetizer into our mouths at whichever picnic, party or family gathering that they appear at. Creamy and delicious, the iconic devilled egg has a surprising number of aliases, including eggs mimosa, angel eggs, stuffed eggs and dressed eggs. However, nothing about this simple snack’s beginnings is what you might assume!

Simplicity at its Best

The classic devilled egg that we know and love today has a simple recipe, involving hard boiling an egg, halving it and then removing the yolk. The yolks are then mashed together with mayonnaise, mustard, salt and pepper and sometimes pickle relish. Then the creamy mix is carefully scooped back into the white of the egg and garnished with a sprinkle of paprika. The result is an appetizer that is as aesthetically appealing as it is tasty.

Of course, variations on this basic recipe abound, but the original devilled egg was definitely a different flavour adventure. 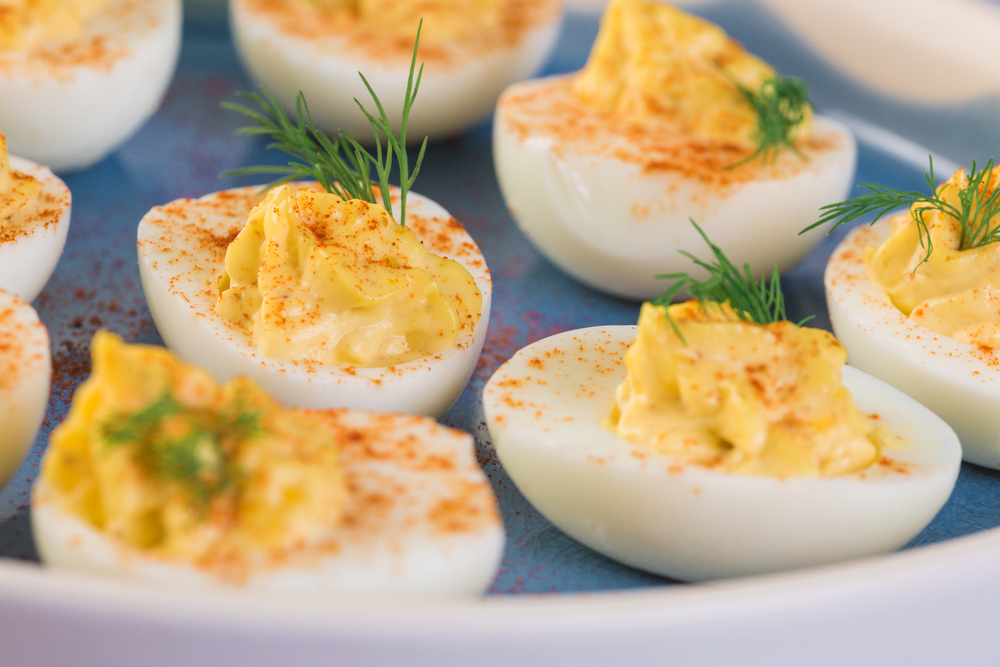 We have the Romans to thank for the design of the devilled egg, which has been referenced in historical writings as early as 61 A.D. The humble egg has been a staple of our diet for centuries, and the Romans often used them in a variety of recipes. Frequently served as an appetizer, wealthy Romans would enjoy boiled eggs covered in spicy sauces as their first course, known as gustatio.

The dish even featured in the satirical writings of Petronius, who mentions that a wealthy host served small songbirds marinated in seasoned egg yolks, which were then stuffed into peahen eggs. It is hard to imagine just how that might taste, but if it was made by the Italians, chances are it was delicious!

Eggs are adored the world over for their versatility, smooth texture and high protein content. Across Italy, you’ll find egg recipes in varying degrees of elaborateness, but all equally satisfying and delicious. They can easily be the star of a main dish or a quick and portable snack. Be sure to sample some of Italy’s finest meals featuring the humble egg while travelling through the country and enjoy a taste sensation like no other. 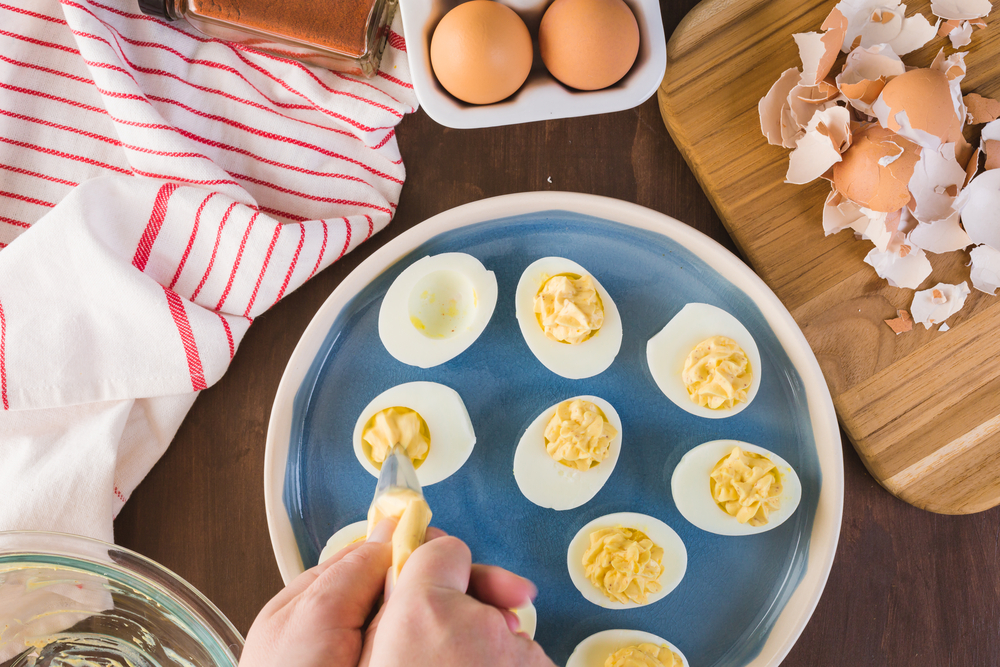