Italy is a country like no other. Ruled by the dolce vita (the good life), the Italians are incredibly proud of every part of their history and culture. There are few places where the combination of art, history, gastronomy, weather and landscape radiate quite so powerfully. Cities, towns and country villages all have strong connections to their past and yet embrace the future with a sense of optimism.

From sunny islands to towering volcanoes, effortlessly rolling hills carpeted with vines to gnarled old olive trees producing the nectar we all know and love – Italy is place that captivates every visitor.

What To Do in Italy

Rome, Venice and Florence are the ideal places to start exploring the wonders of Italy. Simply bursting at the seams with palaces, churches, monuments, paintings and architectural brilliance, these cities are also famed for their links with the likes of Giotto, Leonardo da Vinci, Brunelleschi and Michelangelo, who established the glorious Renaissance period among Western artists. 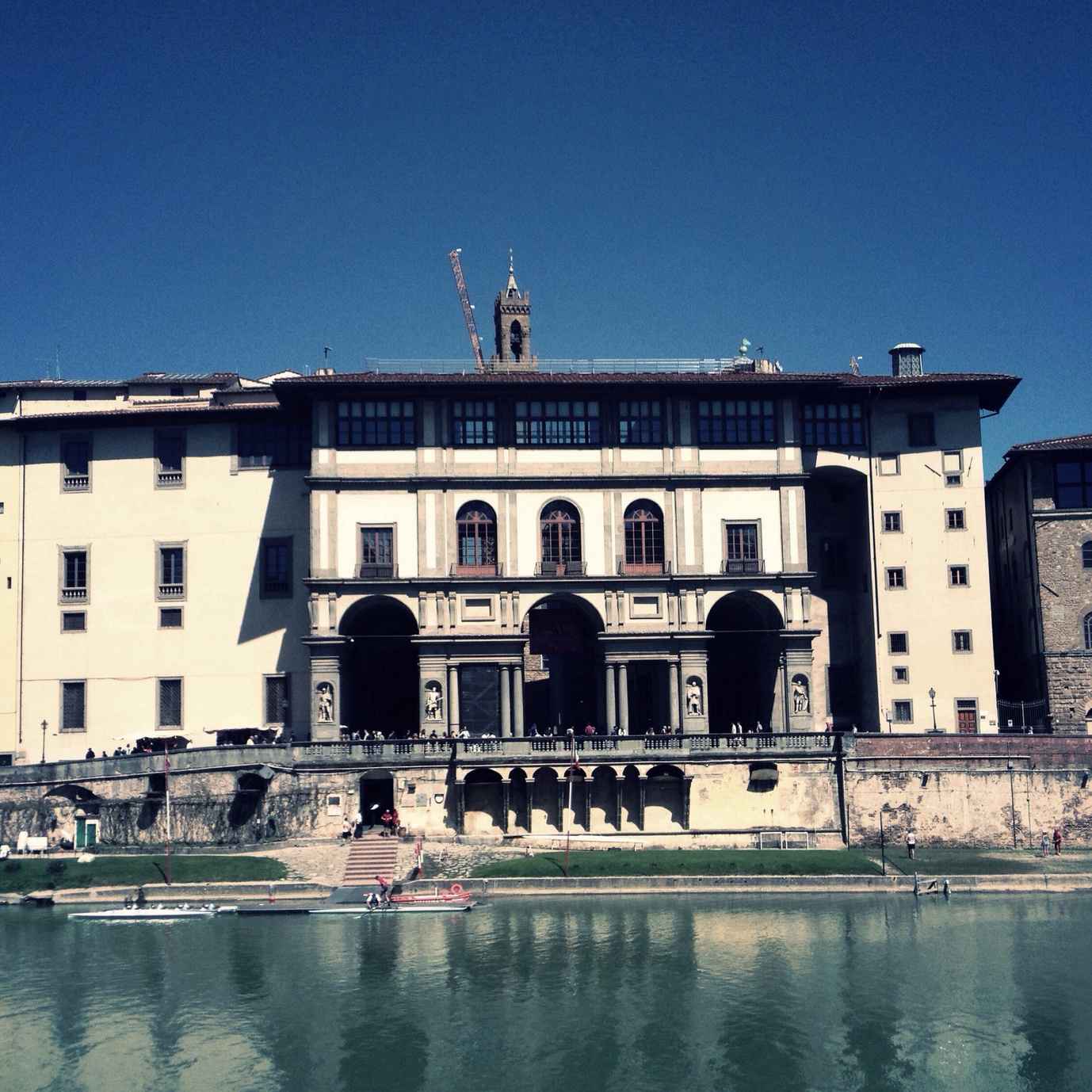 The Uffizi Galleries and the Duomo in Florence are magnificent, while a trip on the canal in Venice followed by an anchovy bruschetta and a Campari spritz has romance written all over it. Opera lovers will be amazed by the open-air opera in Verona, while those with more interest in the wines of this incredible country should take a road trip in Tuscany for some serious wine tasting opportunities. Walk the Cinque Terre; listen to an evening music performance in Positano on the Amalfi Coast; eat pizza in Naples; or head to Sicily for a real insight into local classical history. Italy is full of surprises and bathed in beauty, and around every corner there is something new to discover. 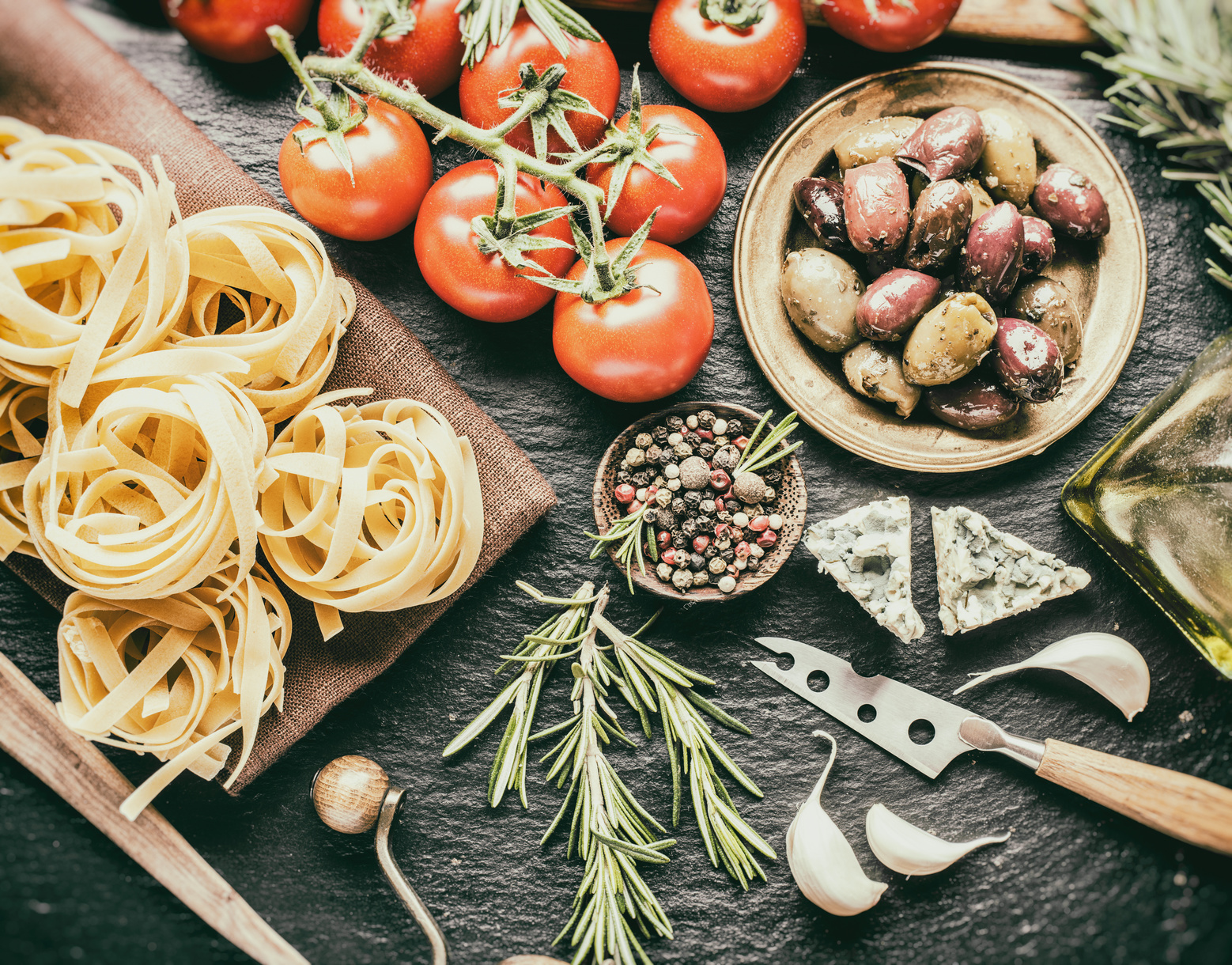 Some of the staple Italian ingredients.

Probably one of the most satisfying cuisines on the planet, Italian food is loved by so many. While pasta and rice are the staples here, every region has its own take on the shape of pasta and the type of sauce to be served with it. Carbonara (made with egg, bacon and wine) is a classic, as is pasta pesto – a favourite in Livorno. Potato Gnocchi is a dish from Rome served with various sauces, while risotto is commonplace in the north, where the vialone nano rice is grown. 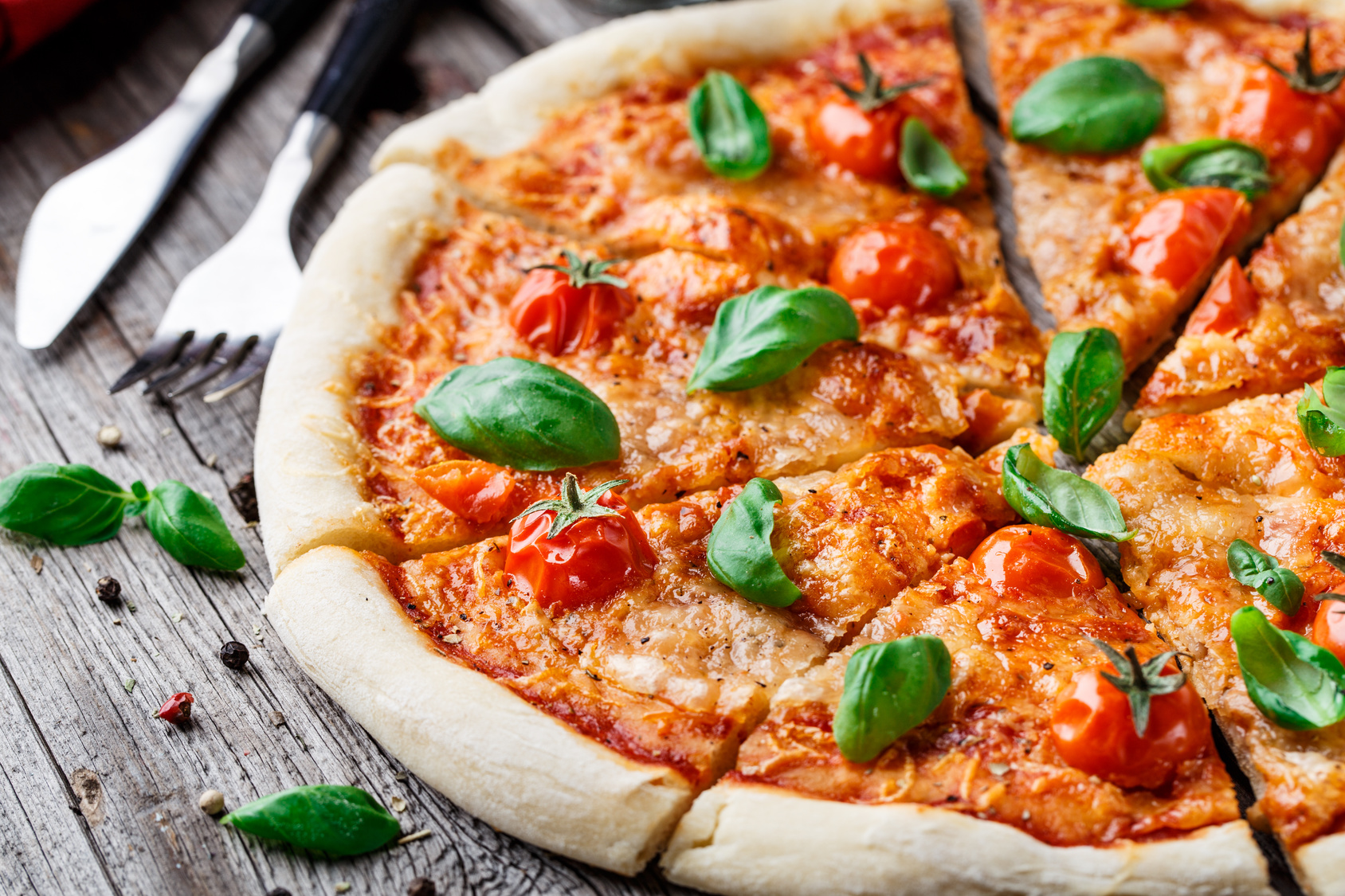 You’ll never taste any pizza like the proper Italian pizza.

Pizzas are an institution here and the traditional thin crust snack is best served as simple as possible: real tomato sauce, authentic mozzarella, and basil. Followed by an Italian gelato or the delectable tiramisu – literally translated as ‘pick me up’ – you have the perfect meal! 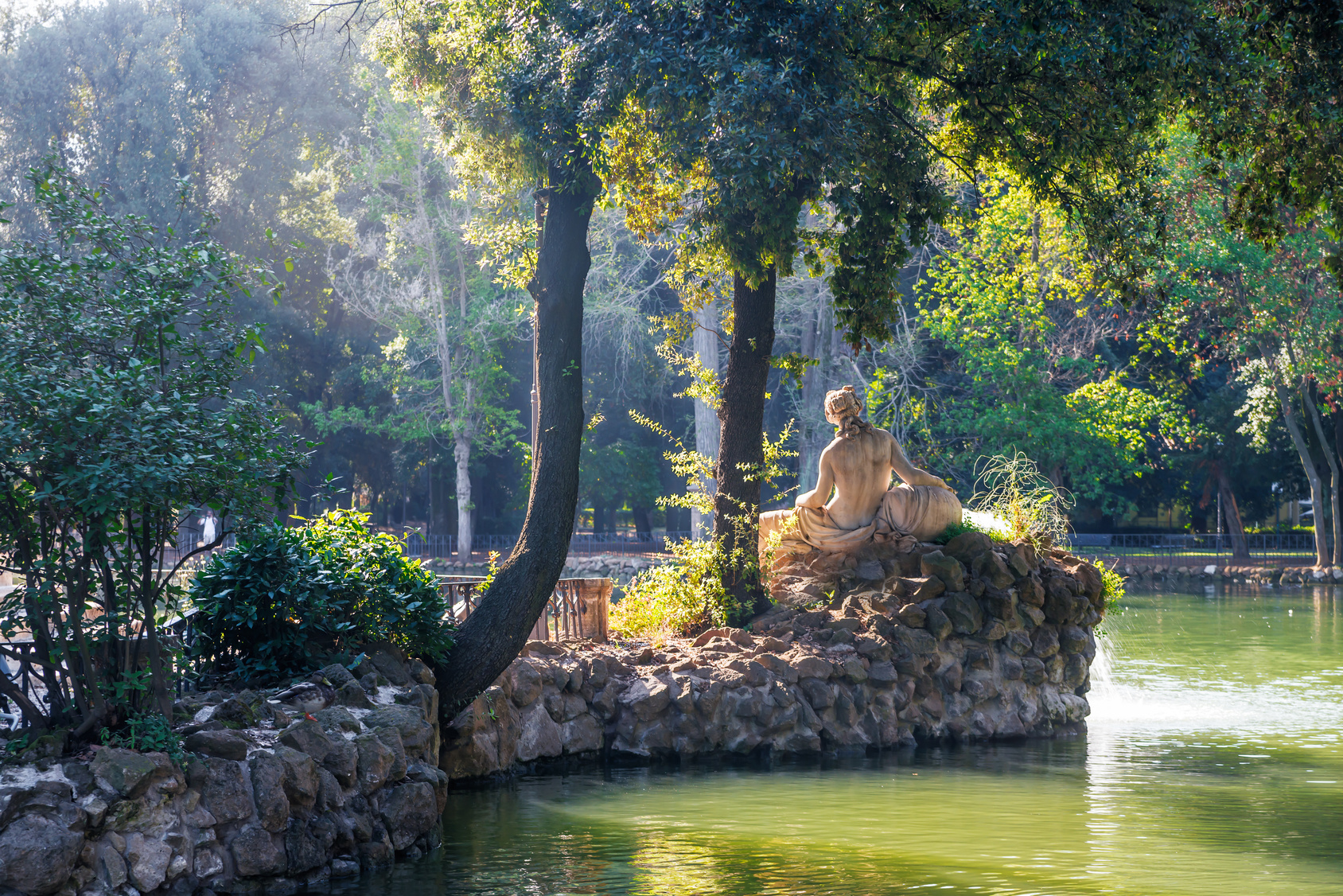 July and August get very hot in Italy, and in August most Italians are on holiday so some beach resorts can be very crowded. The best times to visit, especially if you want to spend time sightseeing, are April to June and September to October. The weather is more pleasant and the crowds are fewer too.

Winters can be cold in the north, where there are many excellent ski resorts, but the south remains relatively mild throughout the quieter months of November to February.

How to Get to Italy From the UK 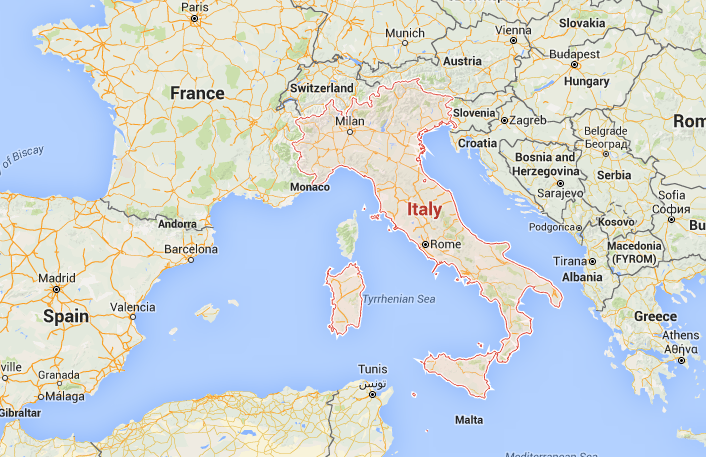 Fly into one of the most popular Italian airports.

Italy’s major cities all have their own international airports, of which some of the most popular are Rome, Pisa, Milan, Bologna and Naples. There are numerous direct flights to the various airports in Italy from several airports in the UK, such as London Gatwick, London Stansted, Manchester, Bristol and Newcastle. Ryanair and easyJet are the budget airlines of choice, although British Airways and Alitalia offer some good fares at different times as well.

Rail travel to Italy from London involves taking the Eurostar to Paris and then a high-speed train to one of several destinations in Italy. Venice, Milan, Florence and Rome, among others, have international rail connections.

Shuttle Direct offer transfers to your final destination from any of the main arrival airports or train stations. 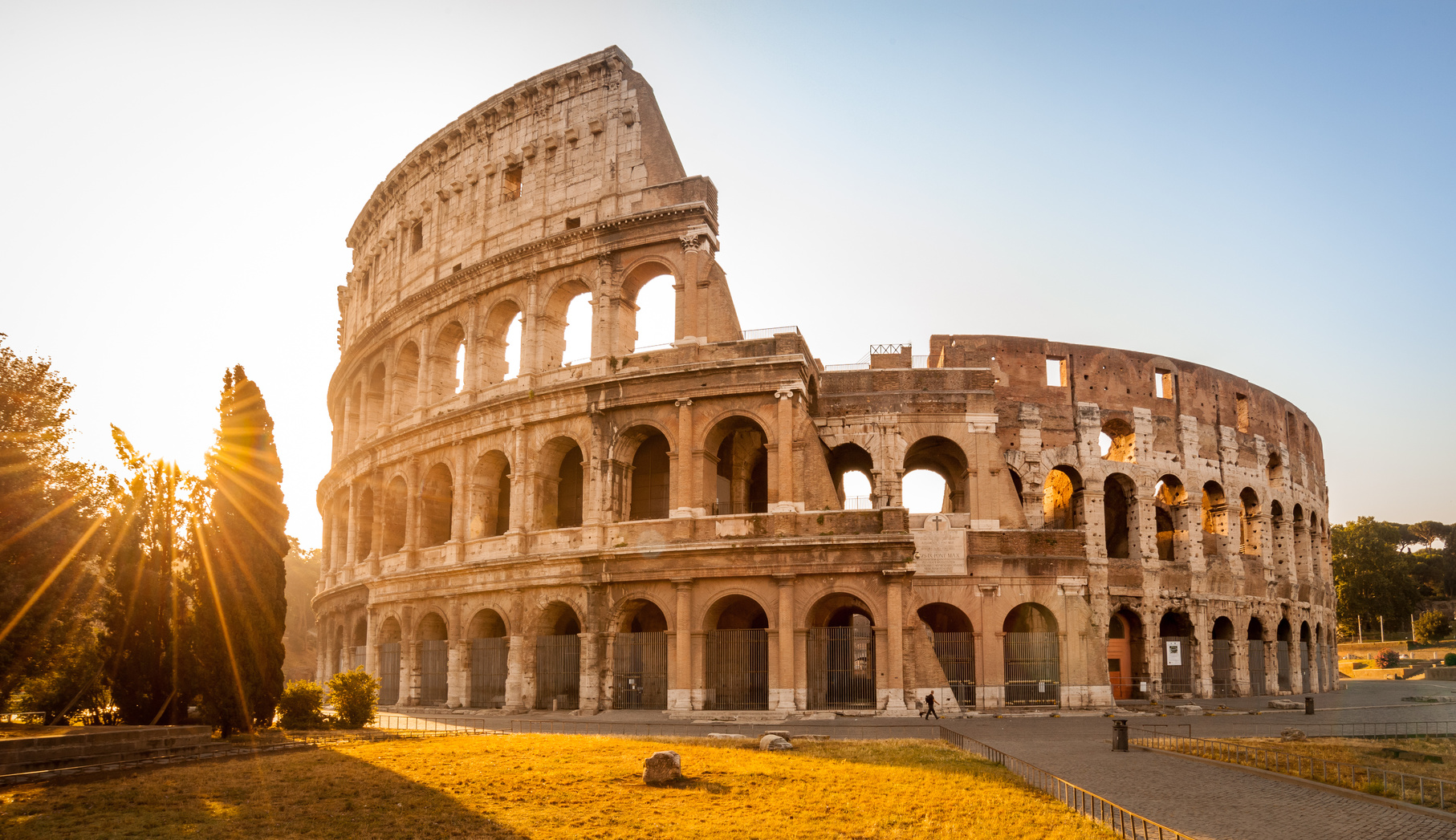 The Colosseum was once Rome’s most prestigious gladiatorial arena and one of the most amazing sites in the city. Seating 50,000 people, the huge arena is mesmerising in scale. The top tier and hypogeum are open to the public on guided tours, which cost €9.

Siena’s Duomo, first built in Romanesque style, was later added to and only the crypt and the upper half of the façade are remains of the original. The mosaic pavement is arguably the most impressive treasure here.

The Valley of The Temples in Sicily are an astounding collection of temples that were once the city of Akragas. The highlight is the well-preserved Tempio della Concordia.

Shuttle Direct offers low cost transfers to and from airports, cruise ports and train stations all across Italy, and throughout Europe and North Africa. Pre-book an airport transfer via our secure online booking system, and all your onward travel arrangements can be in place before you leave home.