The biggest country in Africa can be found at what is almost the northernmost point of the continent, which puts it conveniently close to Europe. Algeria is steeped in history, both pre- and post-colonial, has a vibrant culture, and stunning landscapes wherever you look. From the charismatic capital, Algiers, to the Sahara regions, you will discover a different kind of paradise. 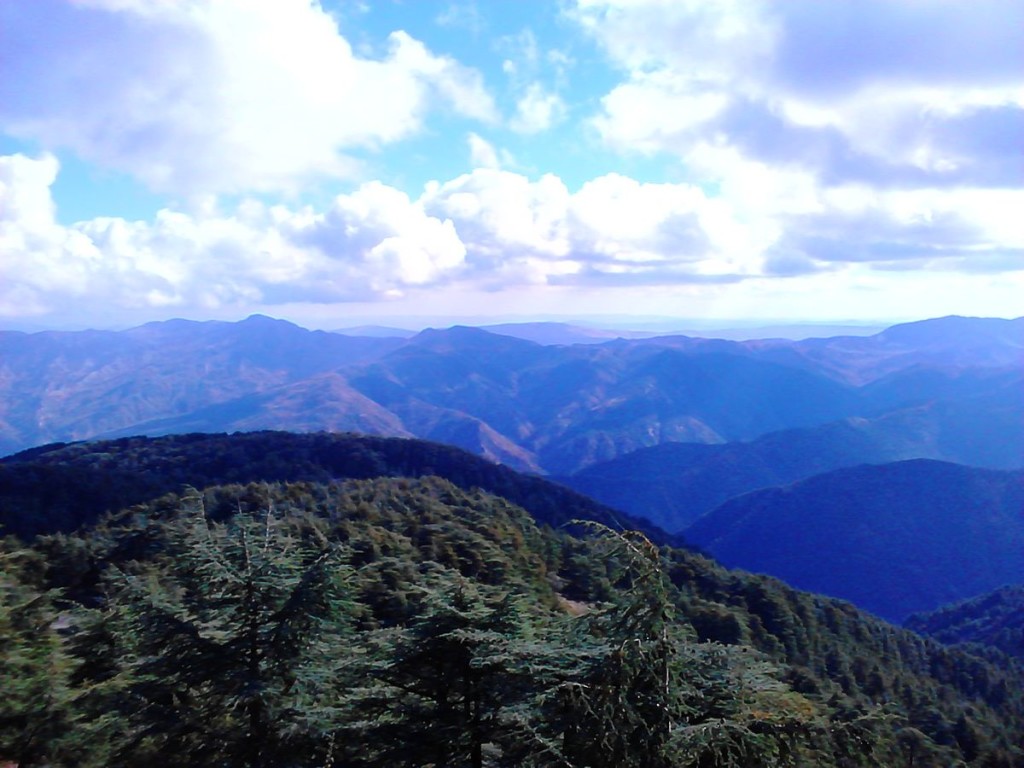 Algeria’s northernmost region is made up of these three geographical features. The Tell Atlas is the main north-western mountain range in the country, and it stretches from the Moroccan border all the way across to Algeria’s eastern border with Tunisia. The High Plateaus extend for over 600km and are made up of undulating, steppe-like plains which range from 1100-1300m tall in the west to 400m tall in the east. Finally, the Sahara Atlas is constituted by three main massifs and its mountains receive enough rain to boast some good grazing land.

This region’s terrain varies massively with mountains, plains, and basins. Its coastal area is mostly dominated by mountains, as is the south, where the Aurès Mountains, significant to the Maghreb’s history, can be found. The interior of the region consists of extensive high plains; these were France’s main centres of grain cultivation during their colonial era. Finally, salt marshes can be found near Constantine. 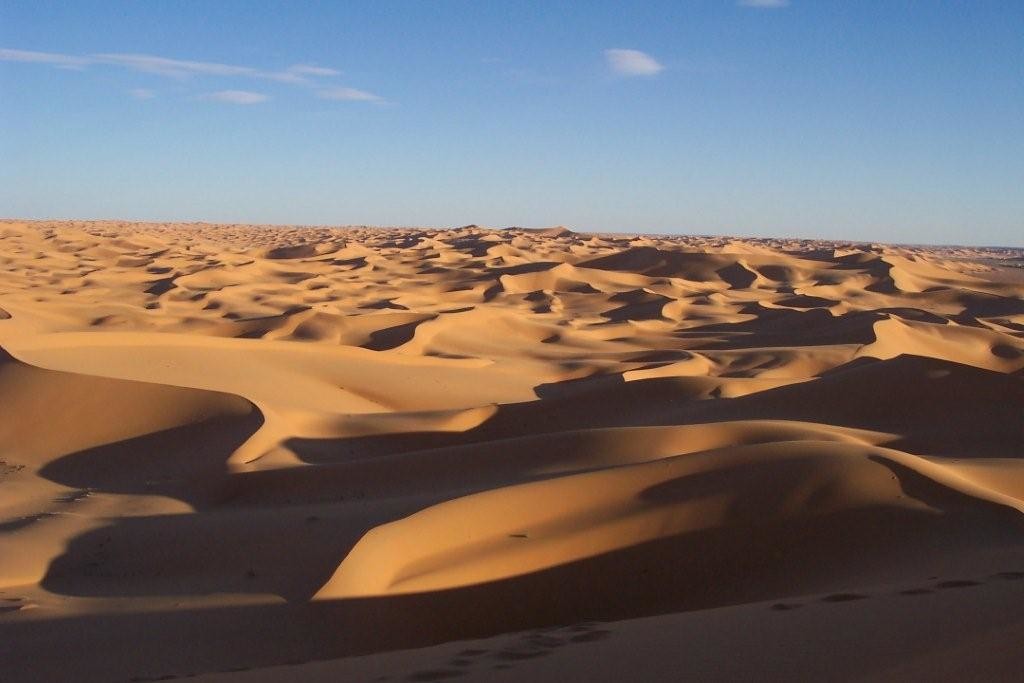 Algeria’s Sahara extends for an impressive 1500km from its Saharan Atlas all the way to the Niger and Mali borders. Sand dunes take up around a quarter of the area; the rest is mostly covered by rocky platforms, except for the south-eastern quarter which is made of the Ahaggar and the Tassili n’Ajjer highlands. The northern area is less arid than the south, containing most of the Algerian Sahara’s oases, and thus hosts most of the few people who do live in the region.

Despite being fairly underdeveloped when it comes to tourism, Algeria has plenty to offer its visitors. If you are travelling for a short time, exploring Algiers thoroughly is indispensable. The capital has been an important port since Roman times and it showcases a beautiful clash of cultures, from its French colonial-era villas and boulevards to the beautiful mosques used by its mostly Muslim population and the past Socialist-era monuments. 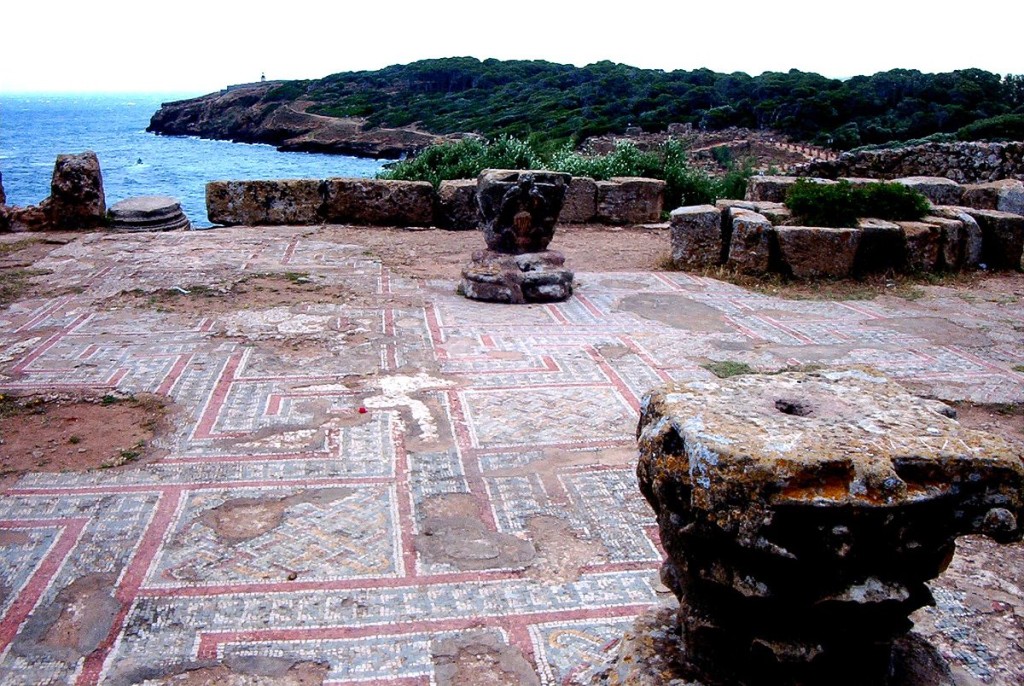 If you would rather branch out, there are plenty of options: Oran has the imposing Fort Santa Cruz, dating back to the city’s occupation by the Spanish; the ancient Roman city of Tipasa has an amazing archaeological park with well-preserved ruins; and Djanet, a beautiful oasis city within a natural park, where you can go on hiking and camel-riding tours if you are looking for some adventure.

Algerian cuisine is a lovely mixture of Mediterranean, Berber, and Ottoman traditions. Meat is found in almost every dish (apart from pork, as it is forbidden by Islam), and plenty of Mediterranean vegetables and fruit grow in the country, as well as some tropical ones. Algeria’s most popular dish abroad is couscous, but there are others, such as shakshouka, that are quickly becoming well-loved too. The kesra, a traditional flatbread, is served with almost every meal, and chefs throughout Algeria pride themselves in their specific spice mixes that make their dishes top-notch. 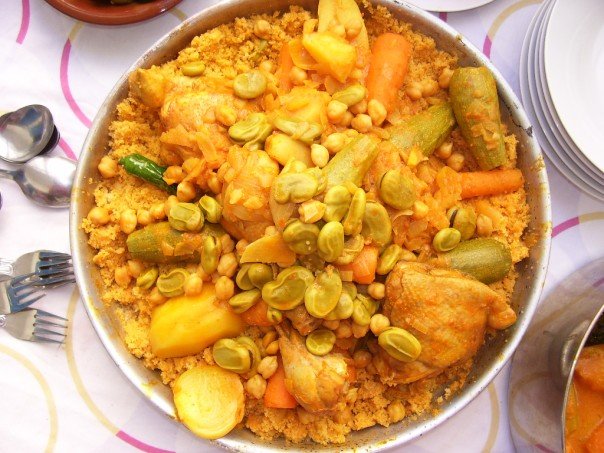 Algeria’s climate varies between its northern and southern regions. The north has a Mediterranean climate, with hot, dry summers and mild, humid winters. The Saharan area towards the south, however, has a desert climate, which means huge temperature ranges within the day, such as 45C during the day but 5C at night.

It is recommended to visit during the winter months and, if possible, before April, as that is when the heat becomes significantly more overwhelming.

How to Get to There

The easiest way to travel to Algeria is by flying to Algiers’ Houari Boumediene Airport, just 10 miles southeast of the city. The trip between the airport and the capital can be done easily by public bus: tickets cost 25DZD, equivalent to 20p (as of February 2016). Taxis are available, but prices vary widely so it might be best to pre-book an airport transfer service to ensure you will be charged a fixed price and won’t have monetary issues with the driver. 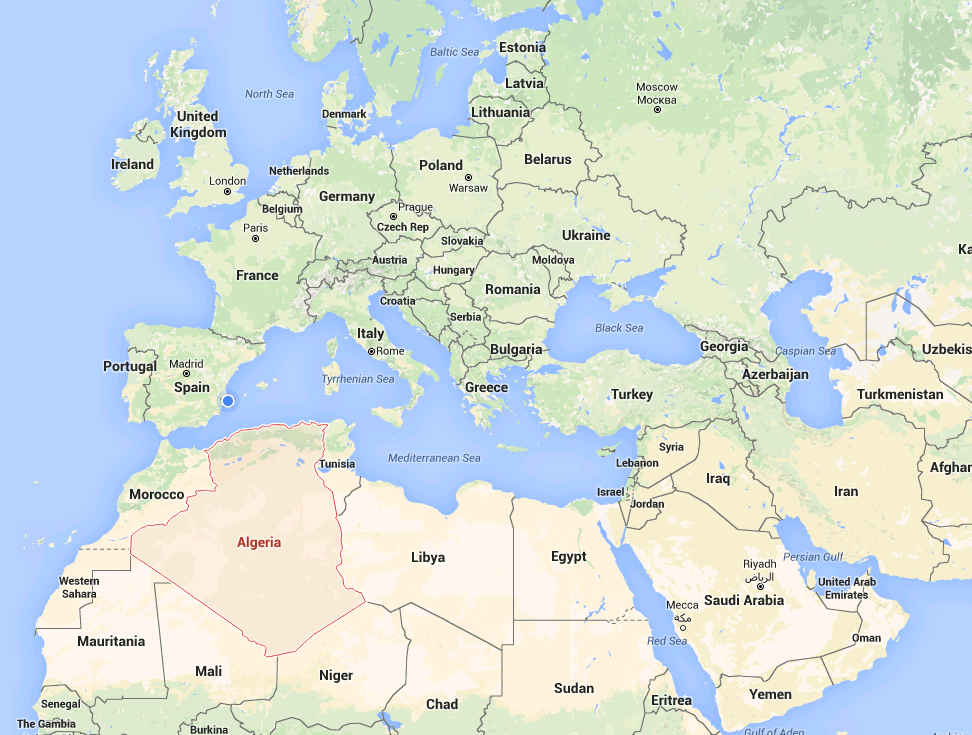 If you find yourself in either southern Spain (Alicante) or southern France (Marseille), there are several weekly ferry journeys available into the port of Algiers and vice versa, which can be boarded with or without a car. 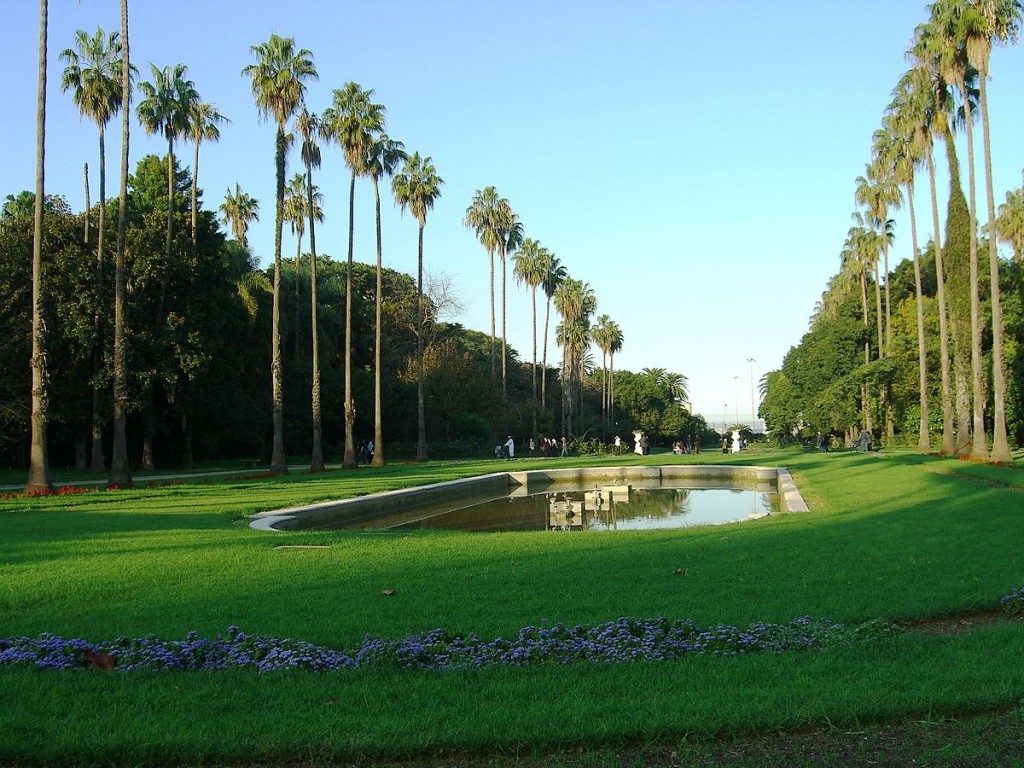